Red Dwarf XIII is officially on its way.

The series, which was well rumoured to be returning to screens following last year’s successful revival, will definitely be back for another run.

Speaking at at the inaugural Thames Con convention in Oxfordshire on Monday (April 30), Robert Llewellyn (Kryten) and Danny John-Jules (Cat) confirmed the show would be make for series 13.

They also revealed the series would be filmed in early 2019, with a speculated release date of late next year. 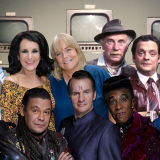 While exciting, news of a 13th series doesn’t come as that much of a surprise to Red Dwarf fans worth their salt.

Indeed, speaking to WhatCulture back in February, show co-creator Doug Naylor said that we should definitely expect a return for the smegheads.

“We’re just trying to work out how and when,” he said. “Everyone seems to be keen so I think that will happen.” 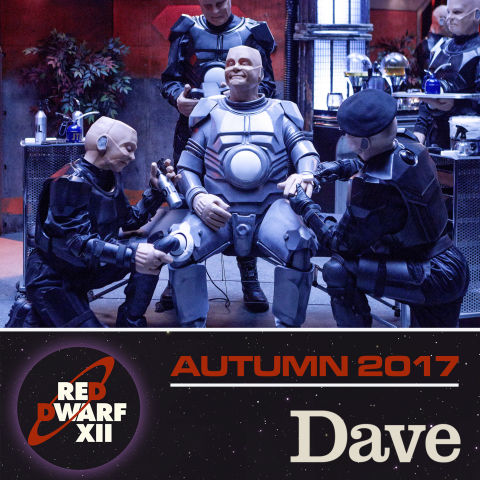 As well as extending an open invitation to fellow co-creator Rob Grant to take part in a possible future series, Naylor also revealed there’s also talk of both a movie and a stage show.

“The order will probably be another TV series, a stage show and possibly a movie, and I think the guys agree on that,” he added.

Bring on Red Dwarf XIII – and whatever comes next.