All Creatures Great and Small is the heartwarming Channel 5 series which has gripped the hearts of the nation with touching storylines and comedic characters. Mrs Pumphrey (played by Patricia Hodge), in particular, tends to get herself involved in everyone’s business, even sending her dog Tricki Woo to keep an eye on things. Nicholas Ralph, who plays James Herriot, previously opened up about working with Patricia and described her as “fantastic”.

Dame Diana Rigg originally played the character of Mrs Pumphrey in the first season of the series.

However, Diana sadly died in September 2020 after bravely battling cancer, leaving the show and the character behind.

When season two finally came around, it was Patricia who had secured the role, with Nicholas revealing she made the character her own. 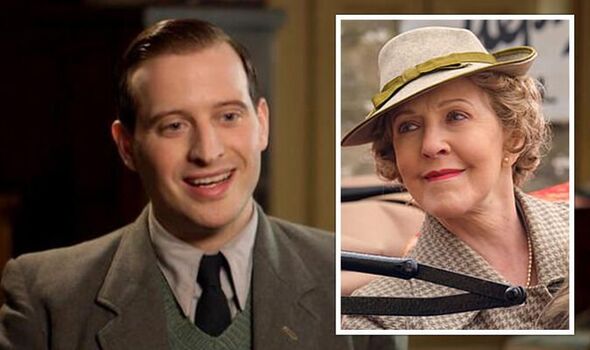 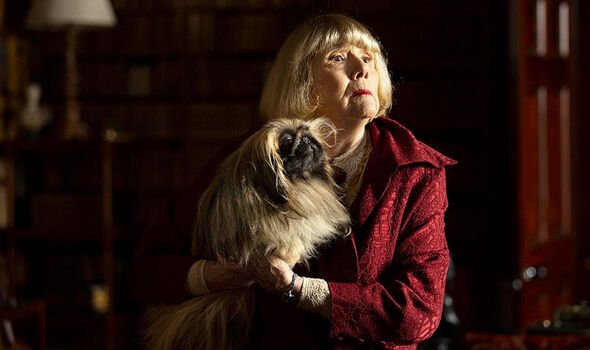 Speaking on the Masterpiece Studio podcast, he touched on how it felt adjusting to Patricia’s acting and whether the dynamic between James and Mrs Pumphrey had changed.

He began: “I think the change would be natural and that James is now in a different place and knows Mrs Pumphrey much better, so they have a slightly more.

“Mrs Pumphrey becomes more and more a part of the family, sort of like the grandmother, and it is just lovely.

“Patricia was just fantastic from day one, she came in and really put a stamp on Mrs Pumphrey, doing it in her own way, which I thought was fantastic and really funny. 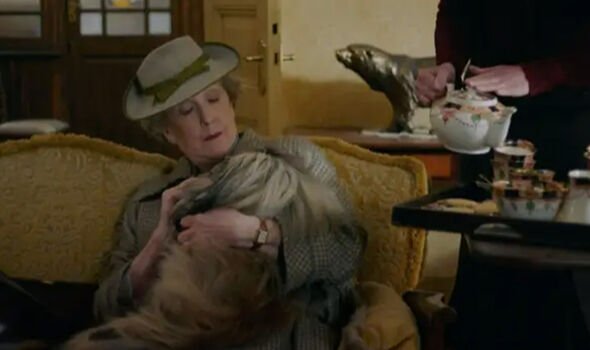 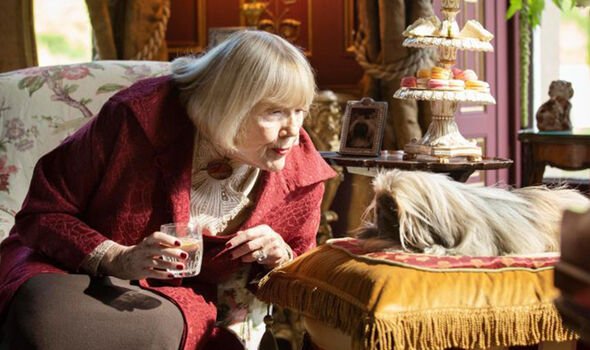 “One of the first scenes I was in with Patricia was with her and Tricki, and she is almost using Derek, who plays Tricki Woo, as a ventriloquist dummy, it was so funny.

“I was struggling to keep it together it was brilliant, yeah, she is fantastic. Even off set, having been able to sit down and chat with her was a real joy as well.”

The news of Diana’s death was announced by her daughter Rachel Stirling in a statement obtained by The Mirror.

She said: “My Beloved Ma died peacefully in her sleep early this morning, at home, surrounded by family.

“She died of cancer diagnosed in March and spent her last months joyfully reflecting on her extraordinary life, full of love, laughter and a deep pride in her profession.

“I will miss her beyond words.”

The cast and crew of the Channel 5 series later touched on their time acting alongside Diana, with Samuel West, who plays Siegfried Farnon, revealing she was “properly respected”.

He told Masterpiece PBS: “She was properly respected when she’s on set, you know, and things happen with her in mind first, and quite right, too.”

Callum Woodhouse, who plays Tristan Farnon, also added: “It was a real honour and a privilege to have gotten to work with her. It was one of her final jobs, and she did such amazing work on it.”

Patricia had previously opened up about taking on the role after Diana and said: “I was extremely taken aback when [the production] got in touch.

“They said, ‘We’d like you to do Mrs Pumphrey in the wake of Diana going’ it was an honour to take over from her.”

Season three of the Channel 5 series is set to air at the end of the year, with the residents of Skeldale taking on the challenges that another World War will bring.

All Creatures Great and Small seasons 1&2 are available to watch on My5.