GMB: Ranvir Singh reveals the 'main man' in her life

Ranvir Singh could be set to leave Good Morning Britain after her successful stint on Strictly Come Dancing. The ITV show’s political editor and Giovanni Pernice have made it through to this year’s semi-finals and an insider has revealed fears the presenter will want to move on to other projects once her journey on Strictly comes to an end.

The political editor is reportedly due to begin contract negotiations as her current agreement ends in the New Year.

A show source revealed GMB bosses fear Ranvir will be inundated with other offers after her stint on Strictly.

“Ranvir is bigger than standing on Downing Street in the rain in the early hours of the morning now.

“She has shown her true self on Strictly and is now quite the star,” the source told the Daily Mail. 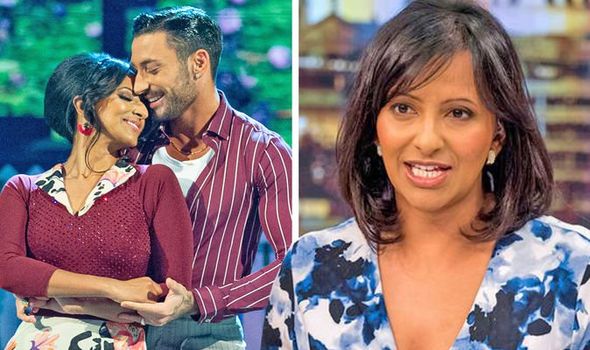 We will use your email address only for sending you newsletters. Please see our Privacy Notice for details of your data protection rights. Piers Morgan addresses ‘inappropriate’ GMB moment with Susanna Reid

Ranvir and Giovanni have wowed the judges and the public with their performances week on week.

Fans of the ITV presenter have praised Ranvir for her Strictly dances and presenting skills.

One tweeted: “I properly love Ranvir Singh, don’t know why exactly. Whether it’s on GMB, the news, strictly or whatever. I think she’s boss #ranvirfanclub.”

Someone else shared: “@GMB Go Ranvir, what an inspirational lady. She is doing so well, GMB you should be so proud she’s amazing!!!!!” 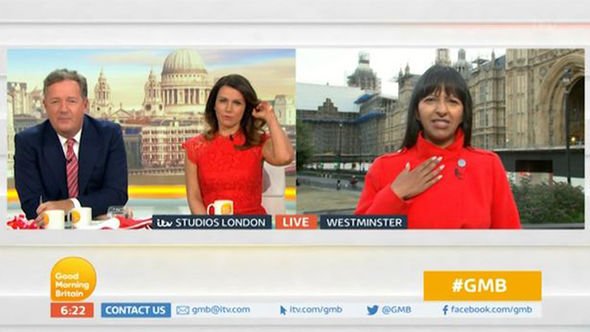 “Ranvir, I watch you all the time on gmb, and I really want you to win Strictly, you are doing brilliant,” another wrote.

In tonight’s quarter-final, the couple found themselves joint fourth on the judges’ leaderboard.

The couple performed a Viennese Waltz to She Used To Be Mine from the musical Waitress. 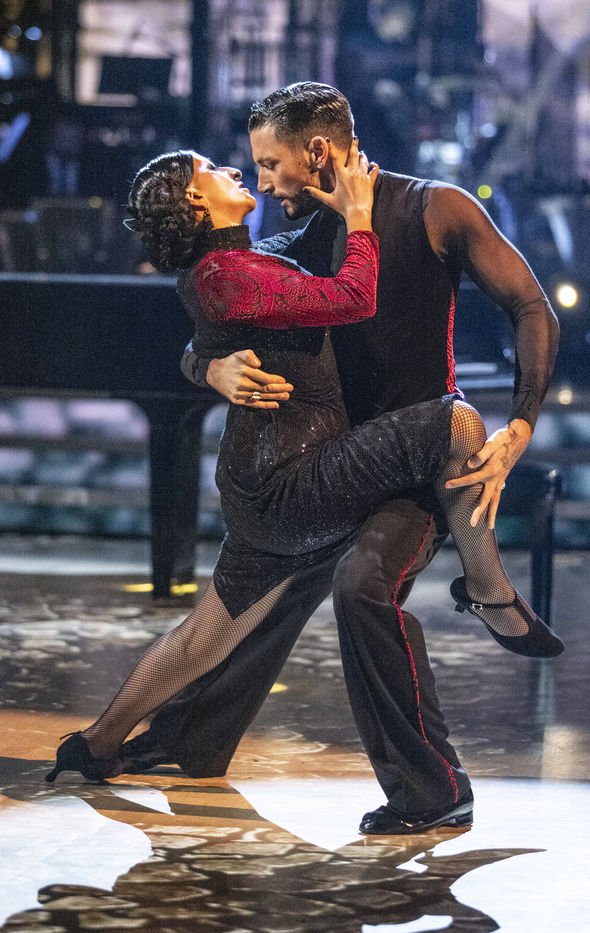 Ranvir and Giovanni have developed a close friendship during their time on the show and there have been suggestions the two are dating behind the scenes.

“These things sell newspapers don’t they Piers, as you well know,” she said in response to the rumours.

“It’s funny, isn’t it? I don’t really read any of it. So it doesn’t really mean anything.”

“Let the record show I’ve asked you about the paparazzi hand-holding pictures and there’s been no denial,” Piers remarked.

Fellow presenter Susanna Reid defensively pointed out: “It wasn’t a hand, she was holding onto his elbow…”

Before Ranvir responded: “What do you want me to deny Piers? Ask me a straight question.”

“I’m just looking at the imagery on the show, I’m looking at the pap pictures quietly and I’m doing the maths and I’m reaching a 2+2 equals 4,” Piers explained.

“That’s hilarious,” Ranvir replied.  “I think you should stick to words, you’re very good with words.”