Despite Quentin Tarantino making some incredible films across the multiple decades of his career, there are plenty of people who think his early work is his best.

Those people will be glad to know that the director considers his upcoming Charles Manson movie to be “probably the closest to Pulp Fiction that I have done”. 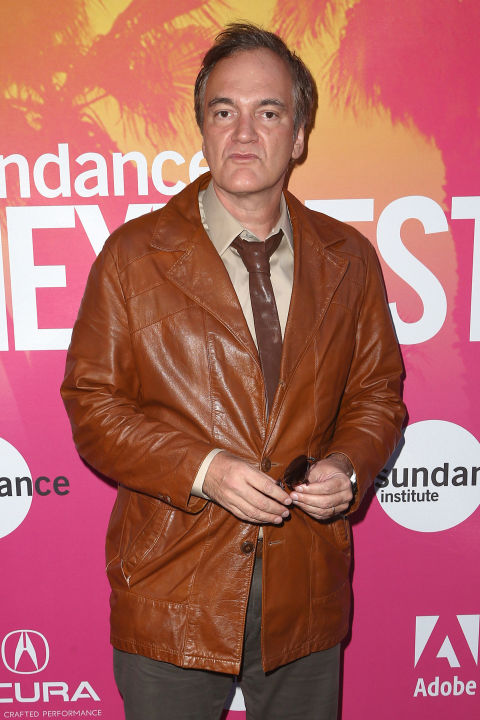 Tarantino appeared alongside star Leonardo DiCaprio at a recent event in Los Angeles (via The Hollywood Reporter) to tease the movie, titled Once Upon a Time in Hollywood. Brad Pitt will also star in the project, as part of “the most exciting star dynamic since Paul Newman and Robert Redford” according to the Kill Bill creator.

“It’s very hush-hush and top secret,” he added. “But I can tell you that Once Upon a Time in Hollywood takes place in 1969, at the height of the counterculture hippie revolution and the height of new Hollywood.”

“I’m a huge fan of Singin’ in the Rain — movies about Hollywood. As an LA native, having read the script, it’s one of the most amazing screenplays. We are going to do our best job to make it fantastic.” 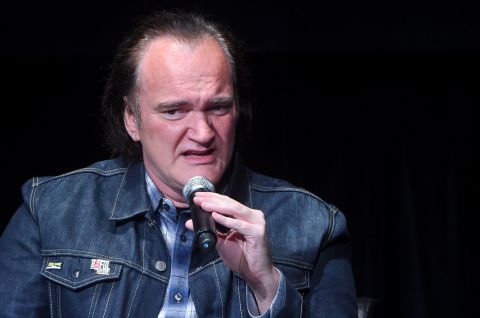 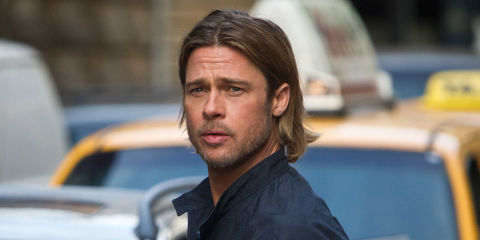 The movie will focus on the murder of actress Sharon Tate, and heavily feature controversial director Roman Polanski.

Beyond this film, Quentin Tarantino is also working on a Star Trek movie.

Once Upon a Time in Hollywood is set for release on August 9, 2019.