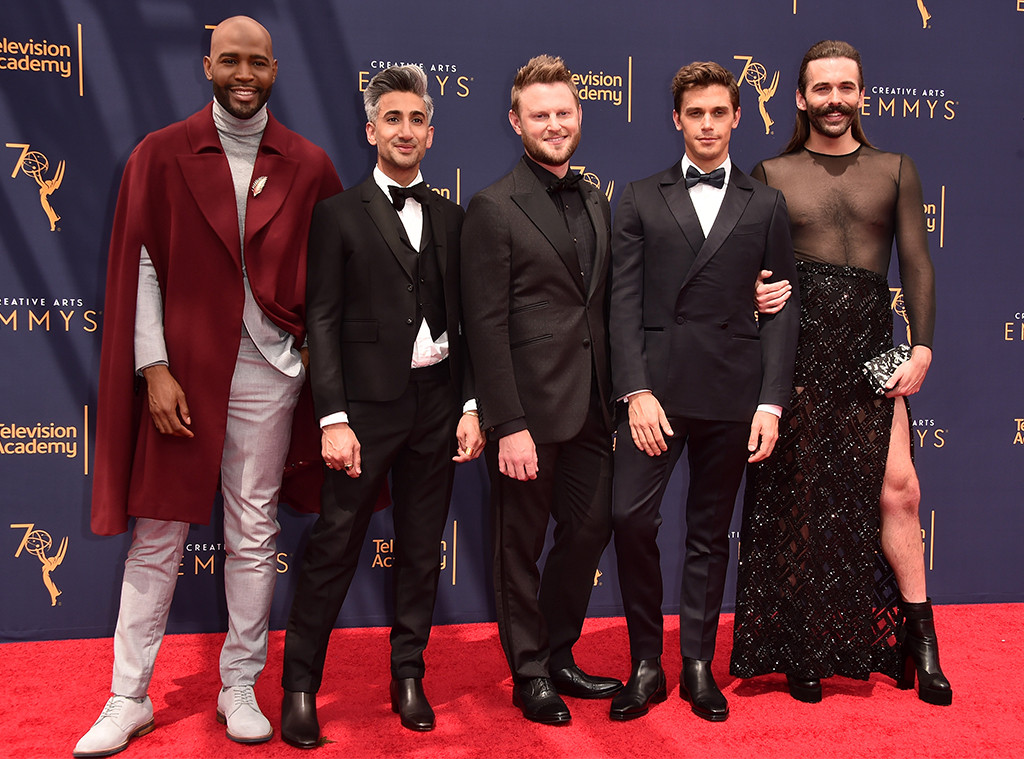 The 2018 Emmys just got a little more star-studded!

E! News can exclusively reveal that Claire Foy, Andy Samberg and the cast of Netflix‘s Queer Eye have been added to the list of presenters taking the stage at the Microsoft Theater in L.A.

Check out the gallery to see the full list of presenters: 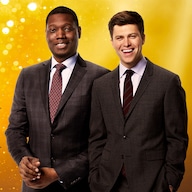 Samberg, meanwhile, is hard at work on Brooklyn Nine-Nine, coming soon to NBC.