Queen of the South is nearing the end of season five, leaving fans gripped as it heads towards the dramatic finale. The USA Network show has been following Teresa Mendoza (played by Alice Braga) after she flees Mexico following the murder of her boyfriend. But what else has the star been in?

What else has Alice Braga been in?

Queen of the South fans have been gripped since season one as they have followed the story of Teresa as she finds herself in worse and worse situations.

Star Alice Braga, who plays Teresa, has captivated fans with her raw performance throughout the five-season run.

Recently, Braga spoke to Entertainment Weekly about what makes her character work and what is in store for her.

She said: “Season Five will show a harsher Teresa and her struggles with James’ (Peter Gadiot) return and coping with the loss of her godson.”

But what other shows is Braga known for? 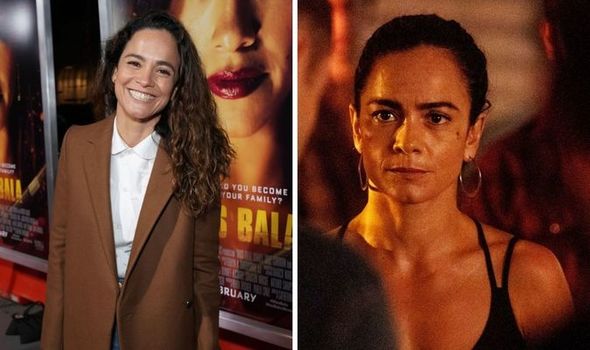 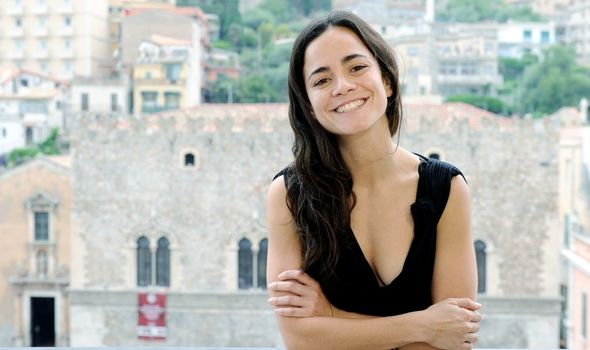 We Are Who We Are

Braga has played a prominent role in We Are Who We Are – a new HBO drama series.

Premiering in 2020, Braga plays Maggie Teixeira, a Brazilian medical professional and member of the military.

She accompanied her wife, Sarah Wilson (Chloe Sevigny), and their son Fraser Wilson (Jack Dylan Grazer) to the Italian military base the show is set in.

The official synopsis for the series reads: “Two American teenagers come of age while living on an American military base in Italy.” 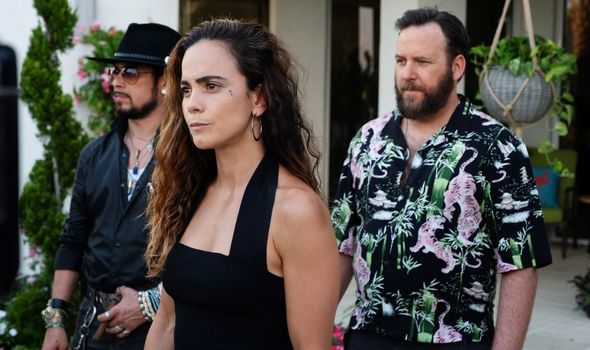 Samantha ran for two seasons between 2018 and 2019 and followed the story of the title character Samantha.

She is a child star from the 1980s and clings to the fringes of celebrity in increasingly desperate schemes.

Braga played the character of Symantha, not to be confused with the title character who was played by Emmanuelle Araujo.

The series was a Brazilian comedy developed by Netflix, however, it was unfortunately cancelled in March 2020. 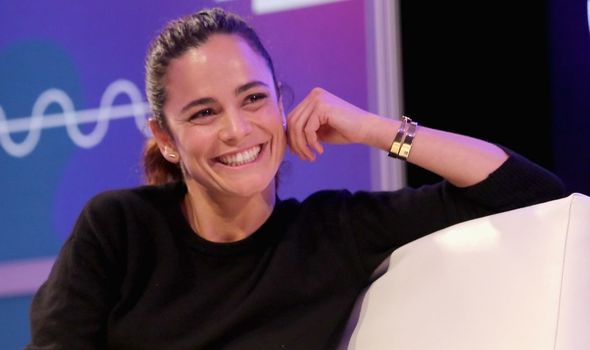 It’s cinematic tradition now that Pixar releases a mega-smash hit each year and 2020 was no different with Soul, the film about a man finding new meaning after his death.

Braga was the voice of Counsellor Jerry, alongside Richard Ayoade and Wes Studi – Jerry was the caretaking of the realm between our world and the next.

Before Disney bought Fox and landed the X-Men, one last film from the original franchise was released – The New Mutants.

Following a group of young mutants as they escape capture, Braga played Dr Reyes, an overseer of the facility they found themselves in.

The Queen of the South star will also be in the upcoming film The Suicide Squad, a sequel/reboot of the 2016 DC Comics film – Suicide Squad.

Another upcoming project is Share, a sci-fi thriller about a man trapped alone in a room with a primitive computer.

Season five of Queen of the South is currently airing and will be the final ever series.

The season five finale will air on June 9 on USA Network, with just two episodes to go before the end.

Queen of the South is available to watch weekly on USA Network.