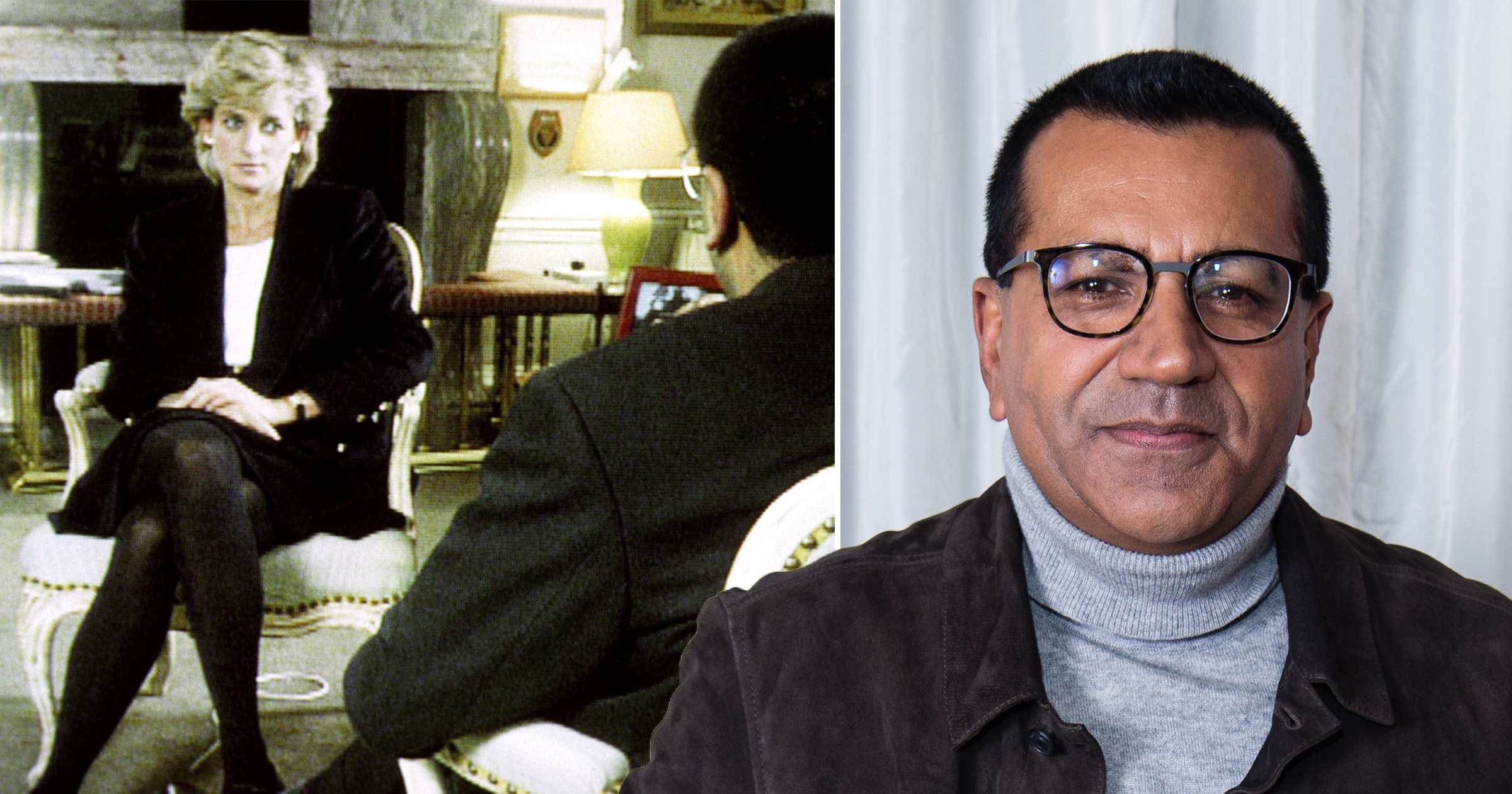 In recent months, Mr Bashir, 58, has faced increasing scrutiny following allegations that Diana, Princess of Wales was lied to so that she would agree to speak to him for what became a tell-all interview, in which she said that there were ‘three’ people in her marriage to Prince Charles, in reference to his affair with Camilla Parker-Bowles.

While it was recently announced that Mr Bashir had quit the BBC on health grounds, former Supreme Court judge Lord Dyson is expected to conclude that the news anchor breached BBC editorial rules to secure his interview with Princess Diana.

According to The Telegraph, a source said: ‘It will be a true eye-opener. This could be the BBC’s phone hacking moment.’

The publication claimed that the retired judge found that Mr Bashir breached the firm’s editorial guidelines by producing fake bank statements that were shown to Princess Diana’s brother, Earl Spencer, in order to gain his trust.

The evidence that Earl Spencer provided to Lord Dyson is said to have included several pages of notes that he made during a conversation between Mr Bashir and Princess Diana the first time that they met, a meeting that took place two months before the Panorama interview.

The Telegraph claims to have seen the notes, stating that they included several allegations supposedly made by Mr Bashir, including the claim that Princess Diana was being followed and that her telephones were bugged.

Kensington Palace is reportedly still waiting to hear whether the royal family and the Duke of Cambridge will be able to see the report before it is published widely.

In March this year, it was confirmed that Mr Bashir would not be facing a criminal investigation into how he secured his interview with Princess Diana.

The commander added: ‘Following this detailed assessment and in view of the advice we received, we have determined that it is not appropriate to begin a criminal investigation into these allegations. No further action will be taken.’

When it was announced that Mr Bashir would be leaving the BBC, Jonathan Munro, head of newsgathering at the broadcaster told staff: ‘Martin Bashir has stepped down from his position as the BBC’s religion editor and is leaving the corporation.

‘He let us know of his decision last month, just before being readmitted to hospital for another surgical procedure on his heart.

‘Although he underwent major surgery toward the end of last year, he is facing some ongoing issues and has decided to focus on his health.

‘We wish him a complete and speedy recovery.’