The Crown: Netflix ‘digging heels’ on no disclaimer claims expert

Princess Anne (played by Erin Doherty) is seen in The Crown as the straight forward daughter of the Queen (Olivia Colman) and Prince Philip (Tobias Menzies). In the Netflix drama, she is often seen giving Prince Charles (Josh O’Connor) advice when it comes to matters of the heart. But what about the royal’s own love life? Here’s who Princess Anne has been involved with over the years.

WARNING: This article contains spoilers from The Crown.

Who has Princess Anne been in a relationship with?

In season three of The Crown, many viewers were surprised to find out Anne had dated Andrew Parker Bowles (Andrew Buchan), the first husband of Camilla Parker Bowles (Emerald Fennell).

Andrew was having an on-and-off relationship with Camilla when he started seeing Anne in the early 1970s.

Their romance wasn’t built to last though, according to Prince Charles’ biographer Sally Bedell Smith, as Andrew was Catholic.

She said he was “an unlikely candidate for marriage to a member of the royal family.”

Bedell Smith added: “Even when their romance eventually wound down, they remained lifelong friends. 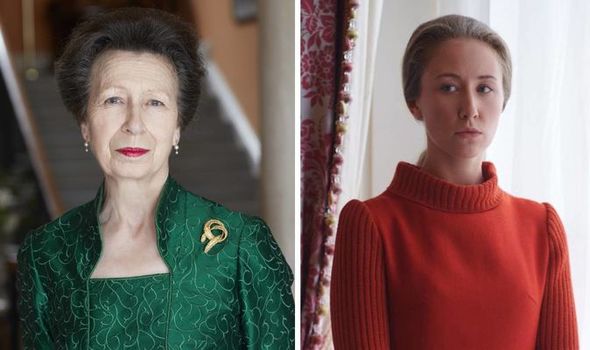 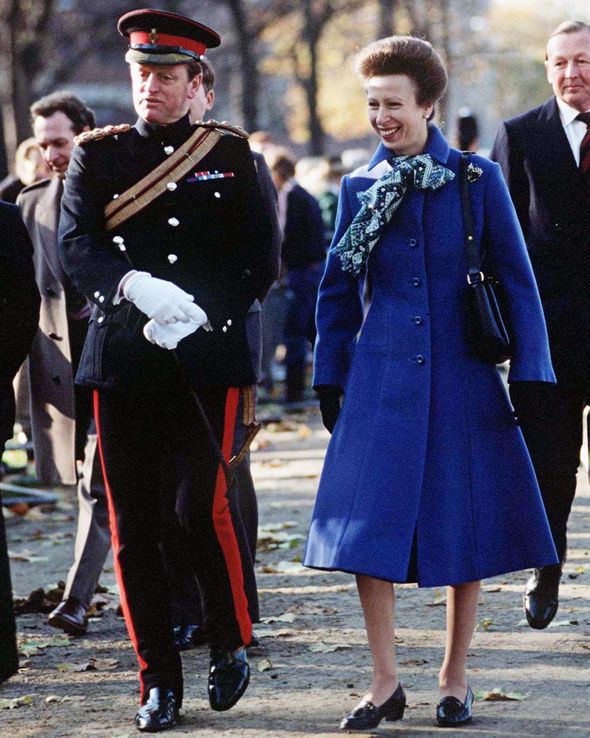 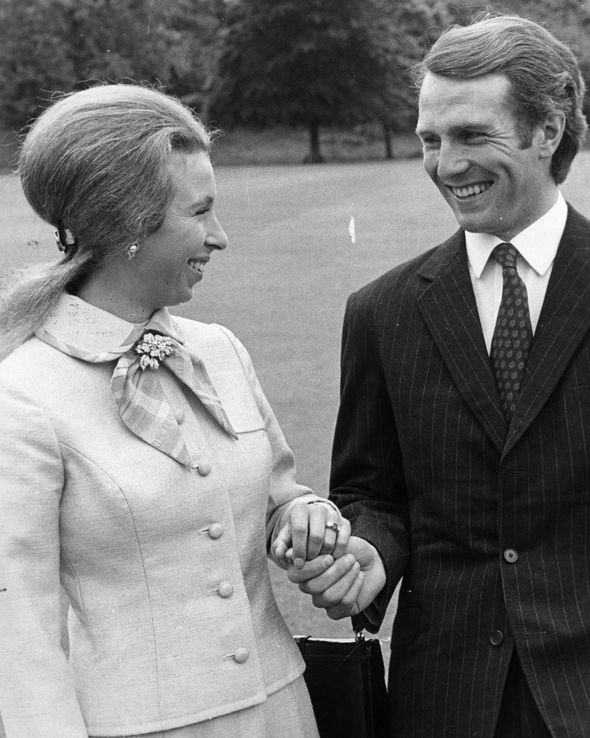 While it didn’t make the cut in season three, Anne went on to marry Captain Mark Phillips on November 14, 1973, at Westminster Cathedral.

The couple met in Mexico City in 1968 during an event for horse riding enthusiasts and five years later, they announced their engagement.

They went on to have children Peter Phillips in 1977 and Zara Phillips in 1981 but their marriage didn’t last as they divorced in 1992.

During their marriage, Phillips had an affair with New Zealand art teacher Heather Tonkin and had daughter Felicity in 1985.

Anne also had a relationship while she was married to Phillips which was briefly discussed in season four. 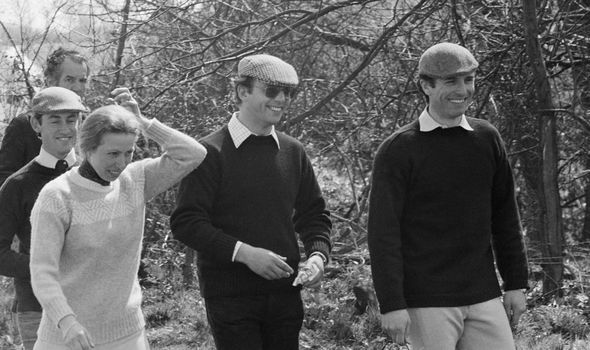 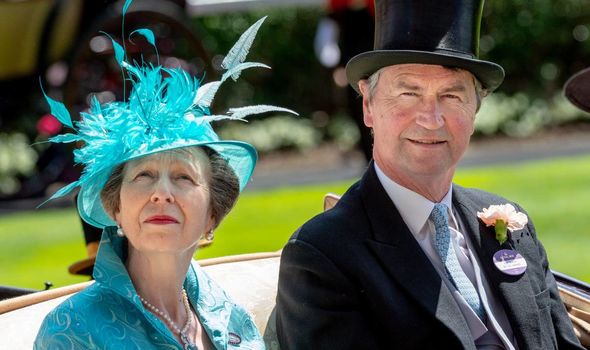 In the episode entitled Favourites, the Queen spent individual time with her children to figure out which was one was her favourite.

She went horse riding with Anne and when they stopped to talk, Anne discussed her new romance, saying: “He’s the one thing that makes me happy.”

Detective Sergeant Peter Cross was a police officer who worked as her personal bodyguard for almost a year.

When their secret romance was revealed publicly, their relationship soon came to an end.

Speaking to reporter Harry Arnold a couple of years later, Cross said: “When you wrote that story I was still married and I couldn’t admit it, but yet it was true and I can now tell you that it was true because I am now divorced.”

Anne is now married to Vice Admiral Sir Timothy Laurence who she tied the knot with the same year she divorced Phillips.

They had met while Anne was serving on the Royal Yacht Britannia and Laurence at the time was a commander in the Royal Navy.

Their relationship started when Anne separated from Phillips and got married in a small, private service with just 30 guests at Crathie Kirk near Balmoral on December 12, 1992.

Laurence opened up about their marriage during the ITV documentary Anne: The Princess Royal at 70, ahead of her 70th birthday.

“We both follow, with great enthusiasm, the Scottish rugby team… as you may have noticed they don’t always win.”

The Crown is available to watch on Netflix.