The couple have broken up after a series of rows about him working away from home, The Sun Online can reveal exclusively. 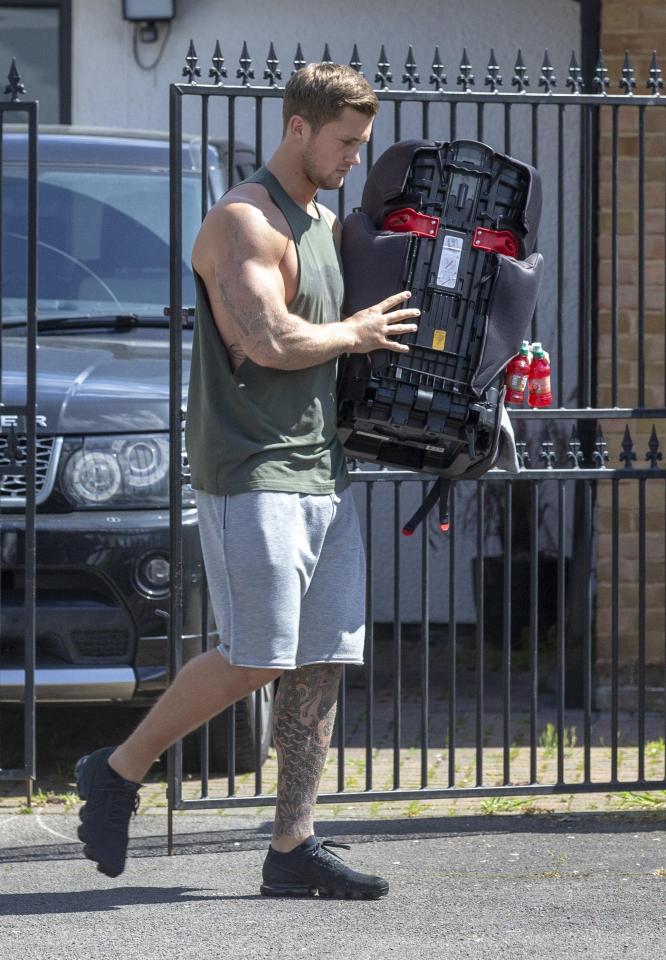 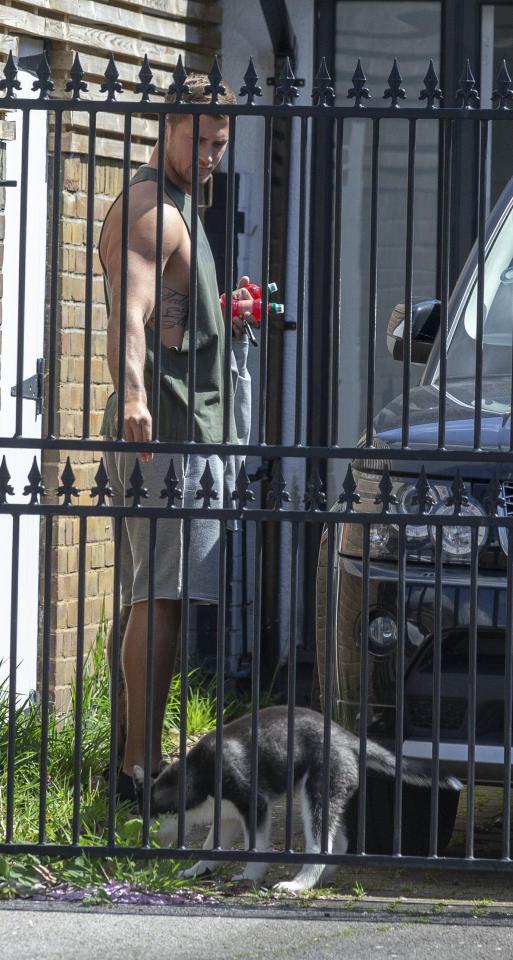 Today, Dan was seen looking downcast as he carried items from his car into the friend's pad, while it appears he's also taken the family dog with him too.

Former EastEnders actress Jacqueline, 25, is eight months pregnant with their second child and the married couple are already parents to daughter Ella, three.

However, the couple have decided to 'take a break' from the relationship after a series of rows caused by Dan spending time away in Marbella working at a fitness bootcamp. 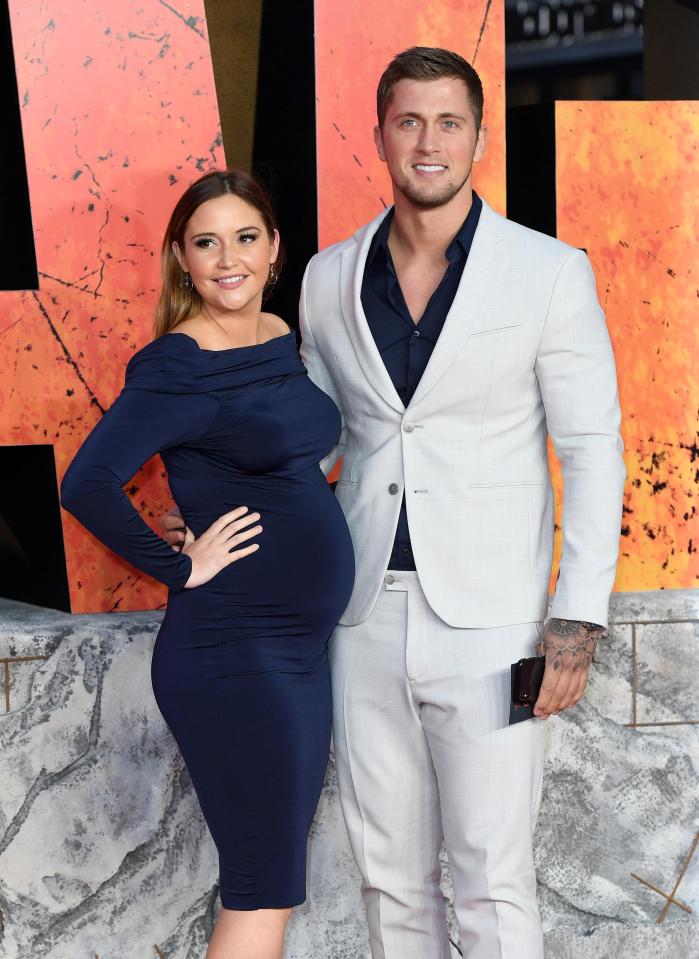 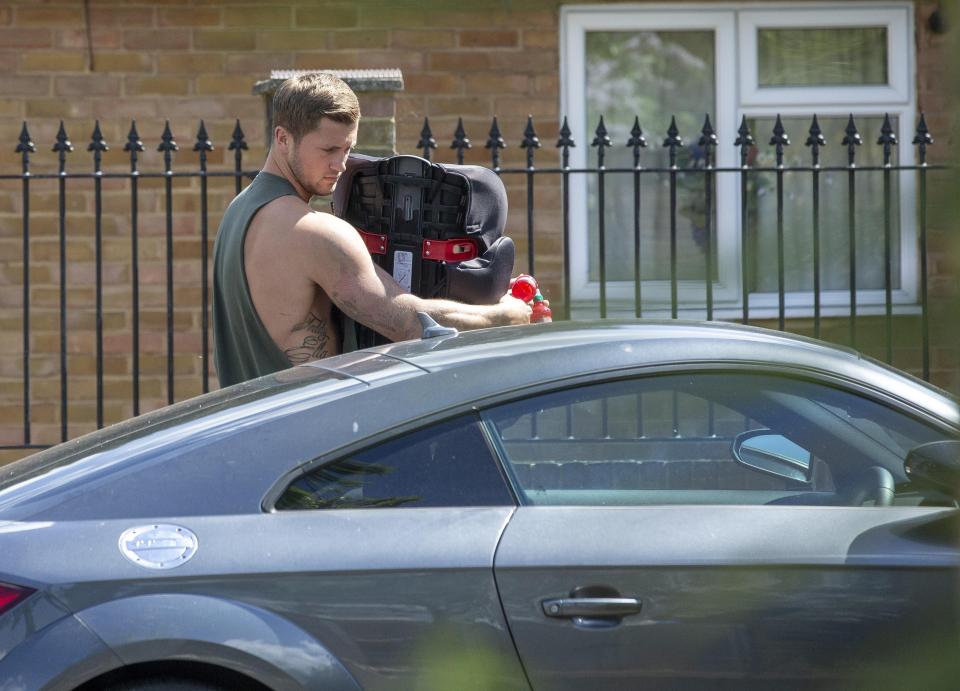 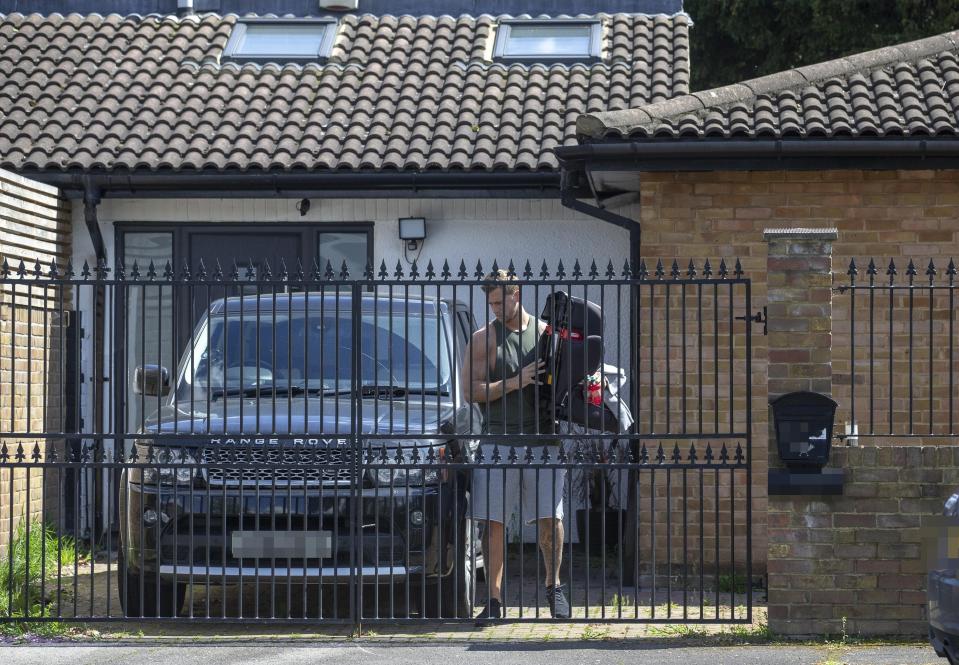 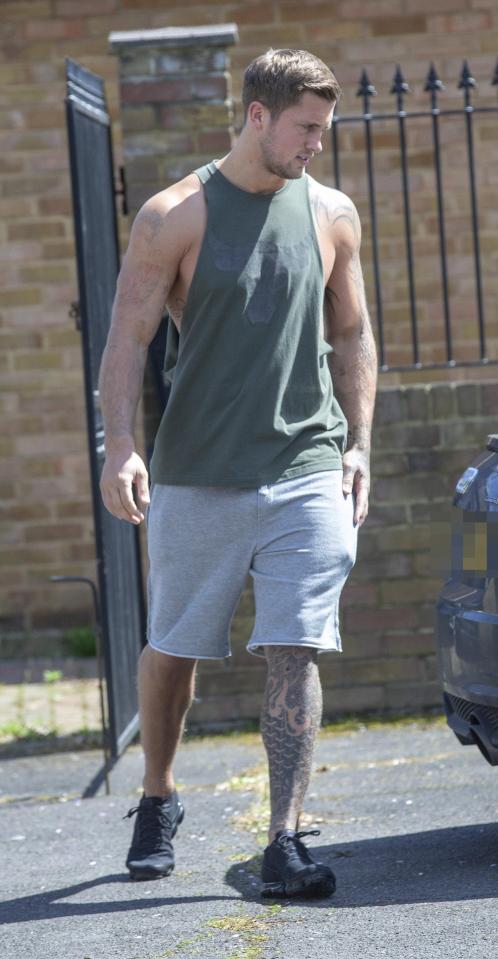 Celebs on the retreat included Calum Best and Stephanie Davis and Dan was pictured chatting to Love Island's Gabby Allen as they relaxed on a yacht.

A source claims: "Dan and Jacqueline are on a break right now. He's living at a friend's house.

"When he went away to the bootcamp in Marbella, it caused all sorts of rows because she's 31 weeks, almost 32 weeks pregnant.

"She wants him around. They still want things to work out, but they're living apart right now." 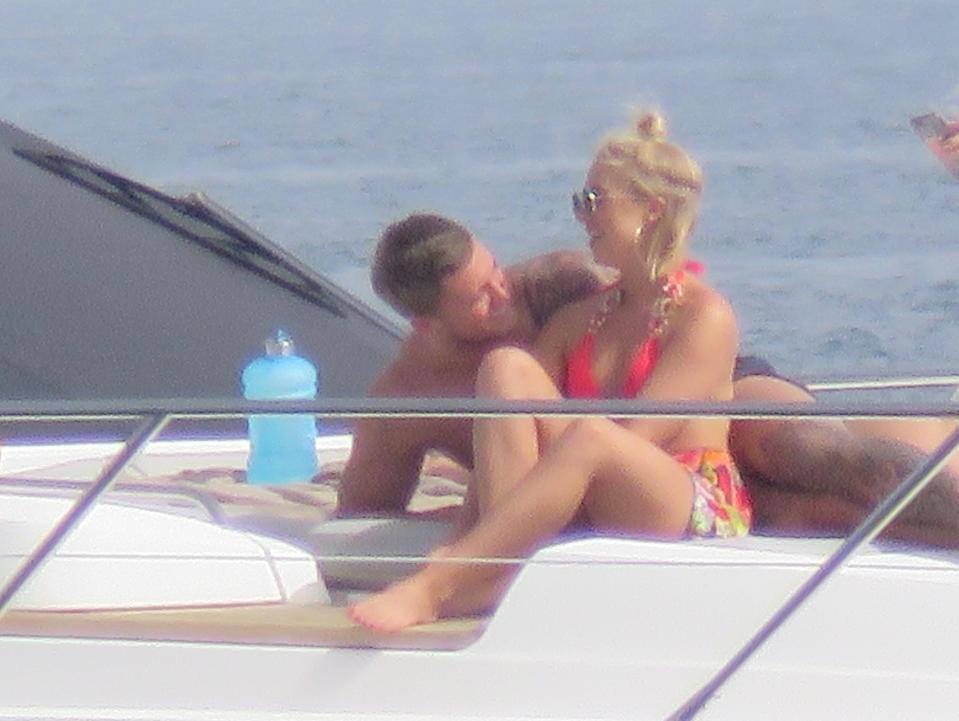 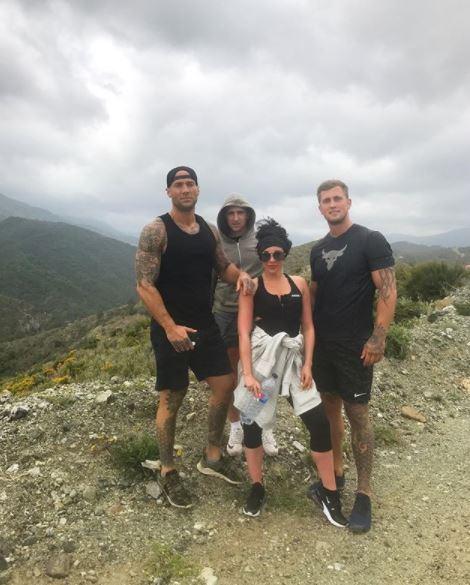 Last week the couple unfollowed each other on Instagram just after he left for Spain and while she followed him back on Saturday night, he no longer follows her.

When The Sun Online asked Dan about Jacqueline's pregnancy at Sellebrity Soccer this weekend, Dan said "she's great" and cut the conversation short.

Jacqueline started dating Dan back in 2014 and briefly split at the beginning of their relationship. 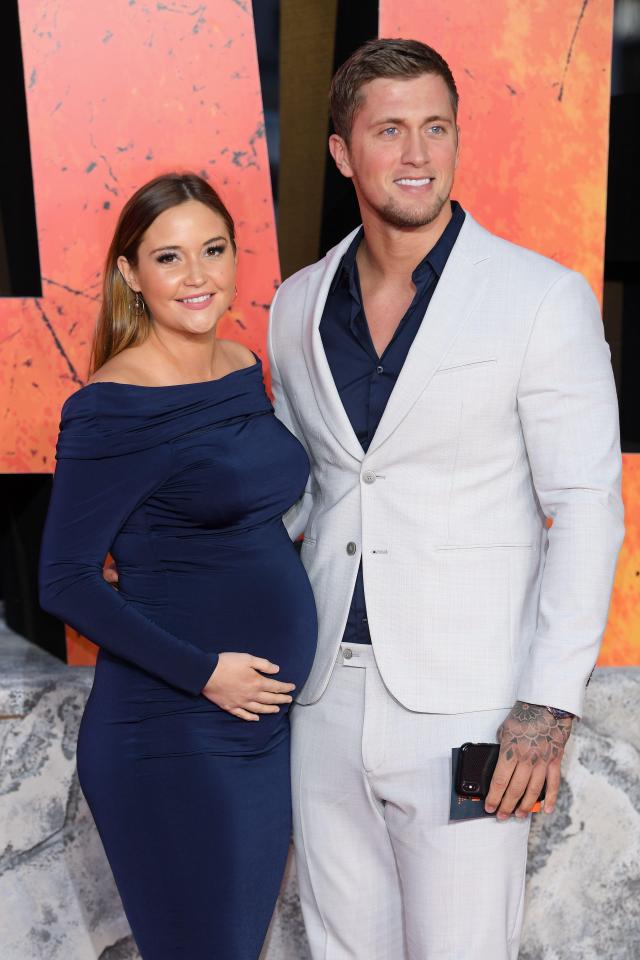 She gave birth to daughter Ella in January 2015 and Dan proposed that June.

The pair finally tied the knot in June 2017 after a two-year engagement. 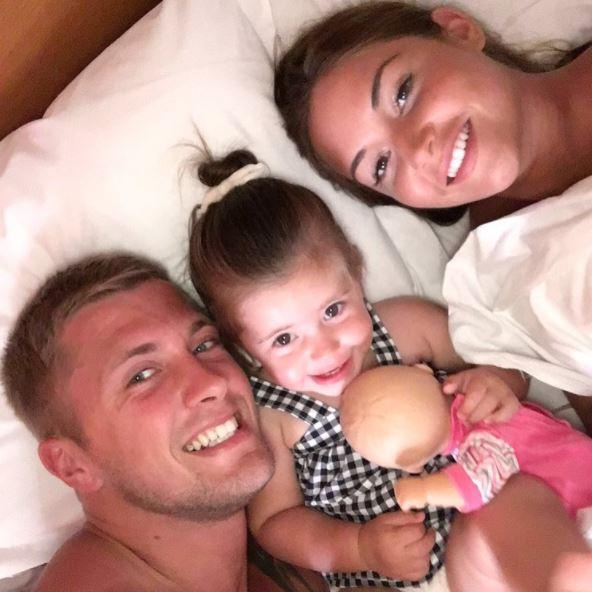 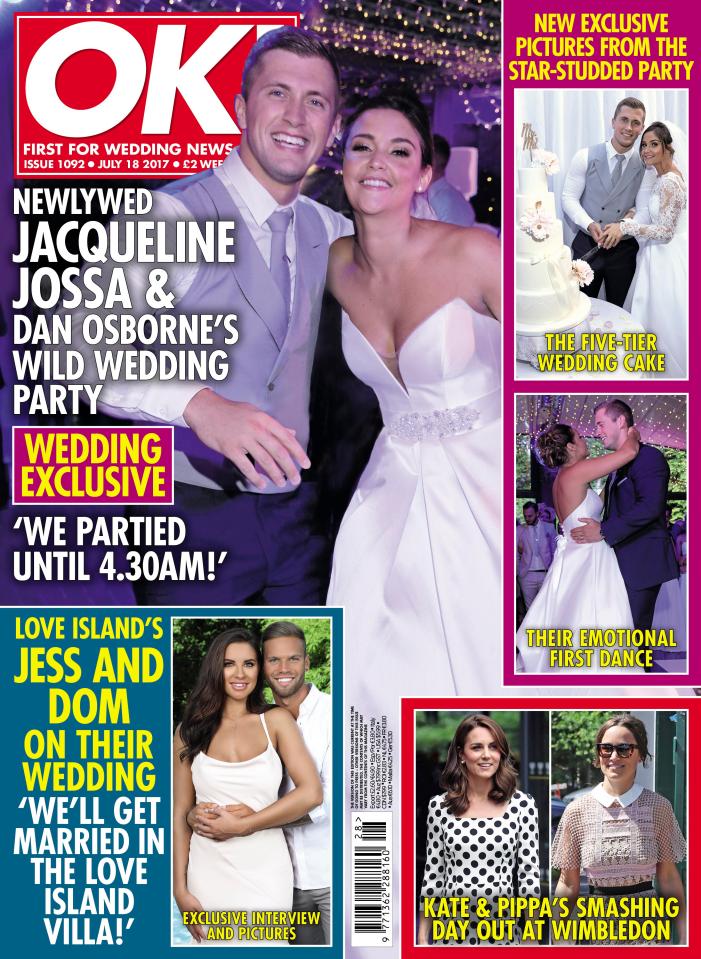 It comes after Jaqueline said the couple are "closer than ever" just last week.

Speaking about rumours her romance is on the rocks,  she insisted: "We  know we're happy and that's all that matters." 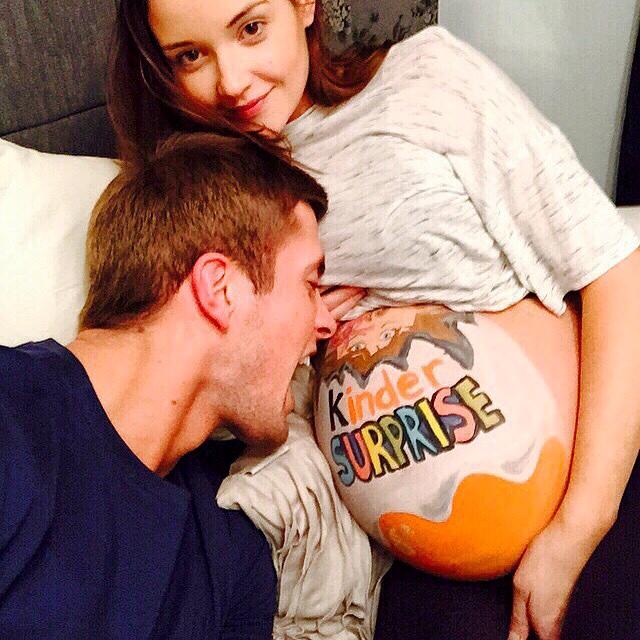 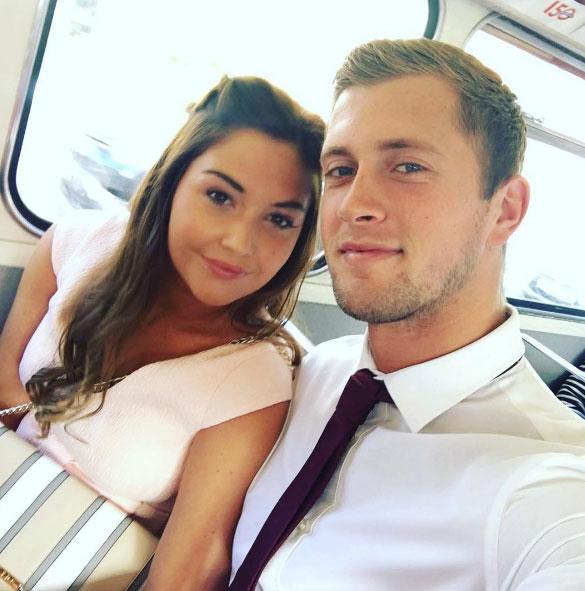 She added: "I think we're past being able to argue about little stuff –  when you have kids, that becomes the main priority. Daniel's an incredible dad."

Jacqueline said she's been struggling during her second pregnancy as she's been suffering from severe morning sickness.

She also rushed to hospital last week after not feeling her baby "move much" but thankfully everything was OK.

Both Dan and Jacqueline's teams have been contacted for comment.