EASTENDERS star Lacey Turner showed off her baby bump as she stepped out for dinner with a friend last night.

The pregnant actress, 31, looked radiant as she enjoyed a girls night in London. 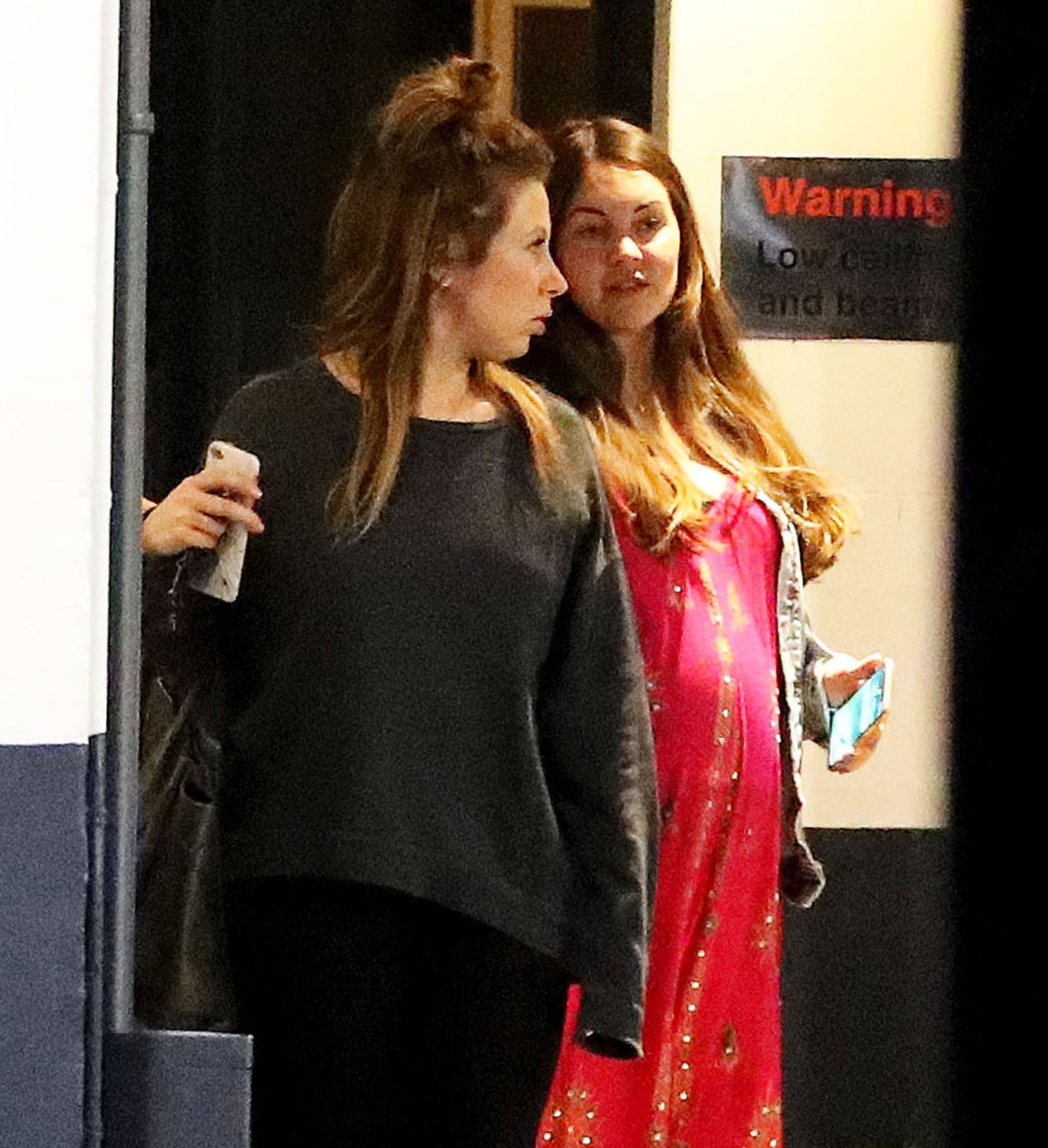 Dressed in a pink patterned maxi dress, teamed with a denim jacket and sandals, Lacey seemed content as she strolled alongside her pal who opted for an all black ensemble for their outing.

The actress announced that she is pregnant with her first child with husband Matt Kay in February.

She told OK! magazine: "I can’t wait to nurture our baby – we’ve dreamed of having a family for so long.

"When you’ve lost babies all you care about is the heartbeat – we’ve had about 12 scans." 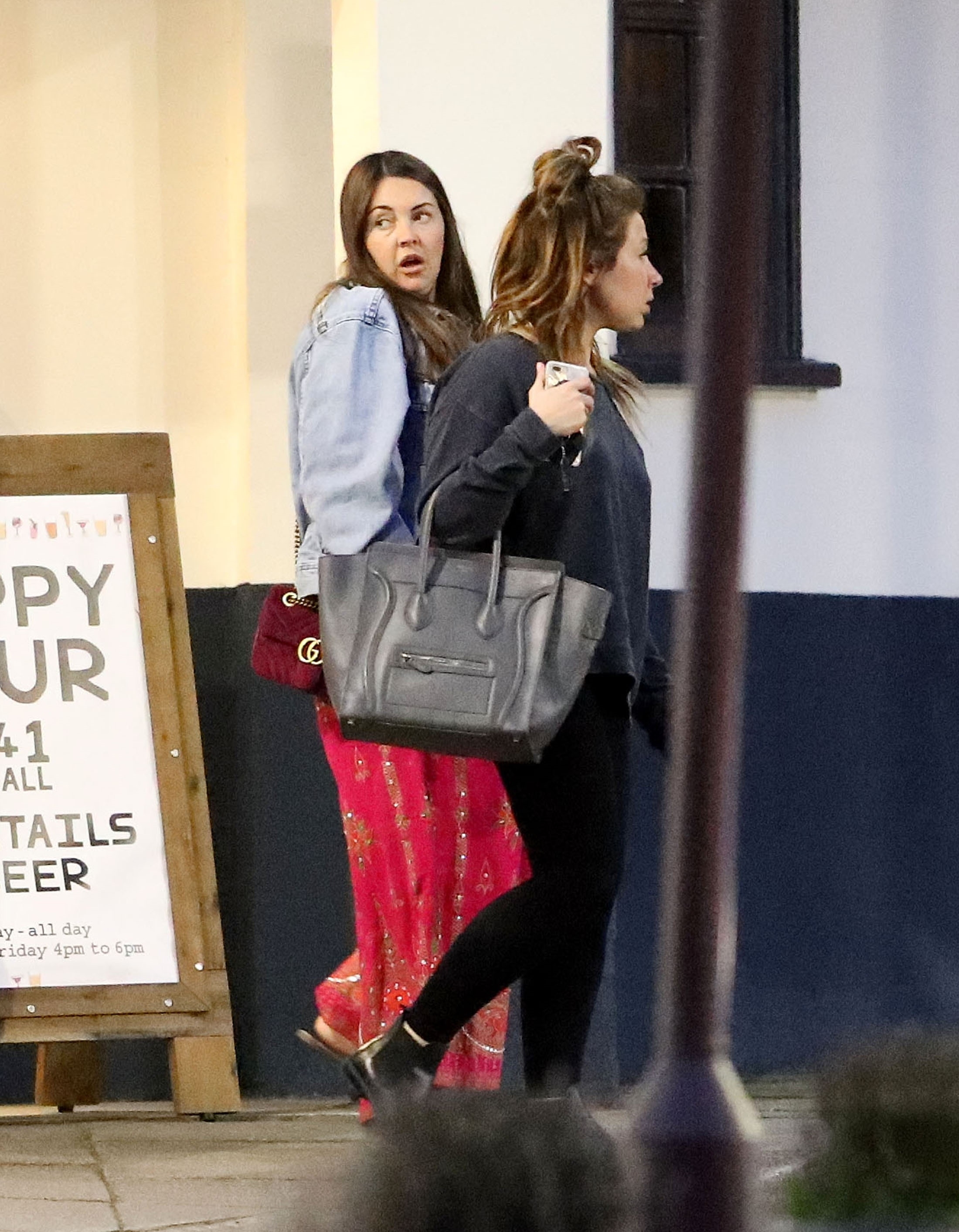 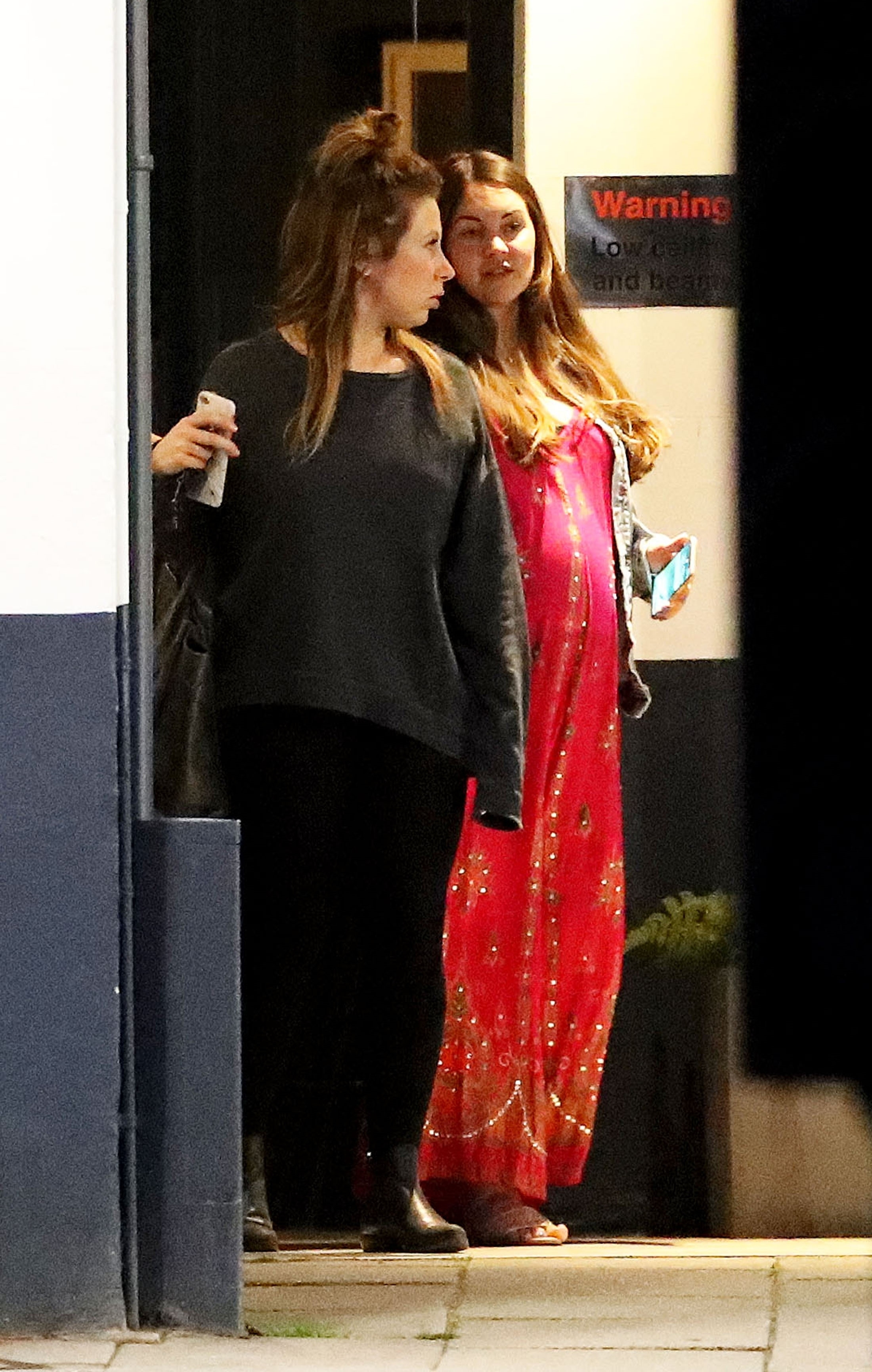 Lacey – who plays Stacey Fowler in the BBC One soap – has never spoken about her miscarriages, but admitted she had struggled to come to terms with what happened for a long time.

She said: "'It felt like my whole world had fallen to pieces and there’s nothing you can do apart from try and put it back together.

"I blamed myself thinking that I’d done something wrong. I’d think, why me? What did I do?

"But, of course, I hadn’t done anything wrong – it’s all down to chromosomes and luck, really. 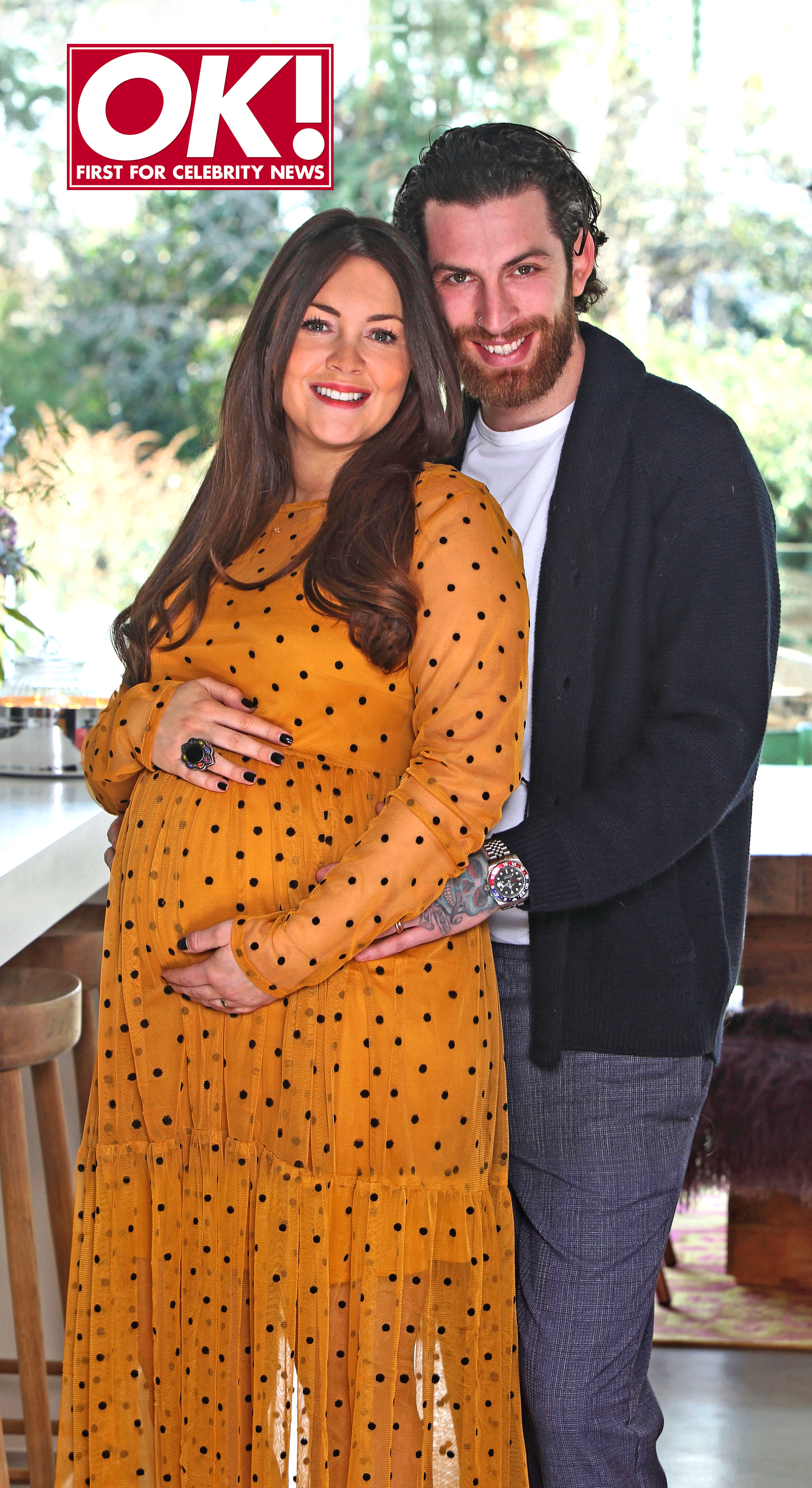 As Stacey examined a U-bend in Friday's episode, there was no disguising the fact that Lacey is pregnant – leaving many viewers thinking that Stacey is having a baby.

One shocked EastEnders viewer gasped: "Is Stacey pregnant or is it me ?"

Another puzzled: "Wait have I missed an ep is Stacey Slater pregnant again or is it the actress??"

most read in tv & showbiz

A third insisted: "Omg u can totally see Stacey is pregnant."

One other wrote: "Is Stacey pregnant? She’s wearing a lot of big clothes lately."

However, others pointed out that the lines between the soap and reality were beginning to blur, asking: "They're supposed to disguise it aren't they?"