POWER aired its finale episode earlier this week and to call it controversial would be an understatement.

Warning: if you’re not up to speed on the events of the last episode turn away now, as we’re about to dive into a recap. 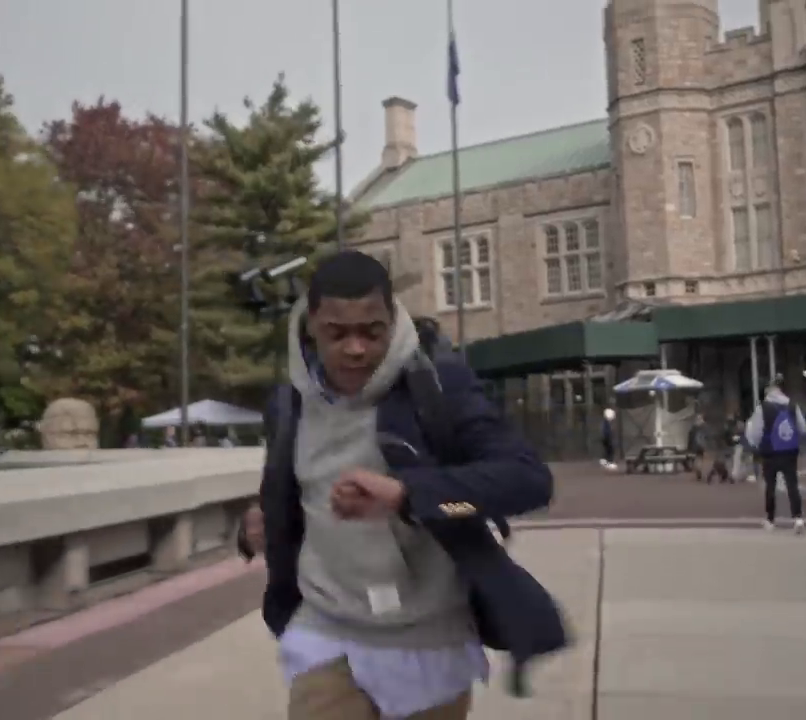 After weeks of wondering who shot James ‘Ghost’ St Patrick (Omari Hardwick), it emerged that the culprit was none other than Tariq (Michael Rainey Jr), his own son.

Tariq literally got away with murder, as his mother Tasha (Naturi Naughton) ended up jailed for his crimes.

Rainey took to social media to pay tribute to Hardwick, who has served as a mentor to him for the entirety of the crime drama’s run.

“Thank you for all that you taught me, all the love you shown and thanks for believing in me,” he wrote on Instagram. 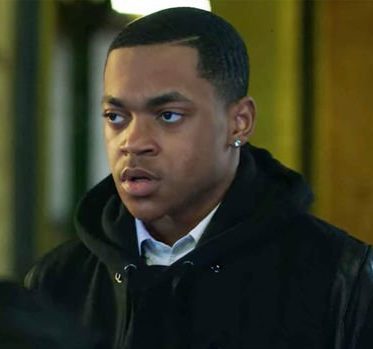 “Not only did I meet a mentor and co-worker, I met an addition to my family. Love you O… forever grateful.”

Rather than engaging with the message, Rainey’s followers jumped at the chance to slam the actions of his on-screen alter-ego.

One fan asked: “So why did you shoot him Tariq?”

A second jeered: “You’re full of lies and deceit you killed Ghost motherf***er !” 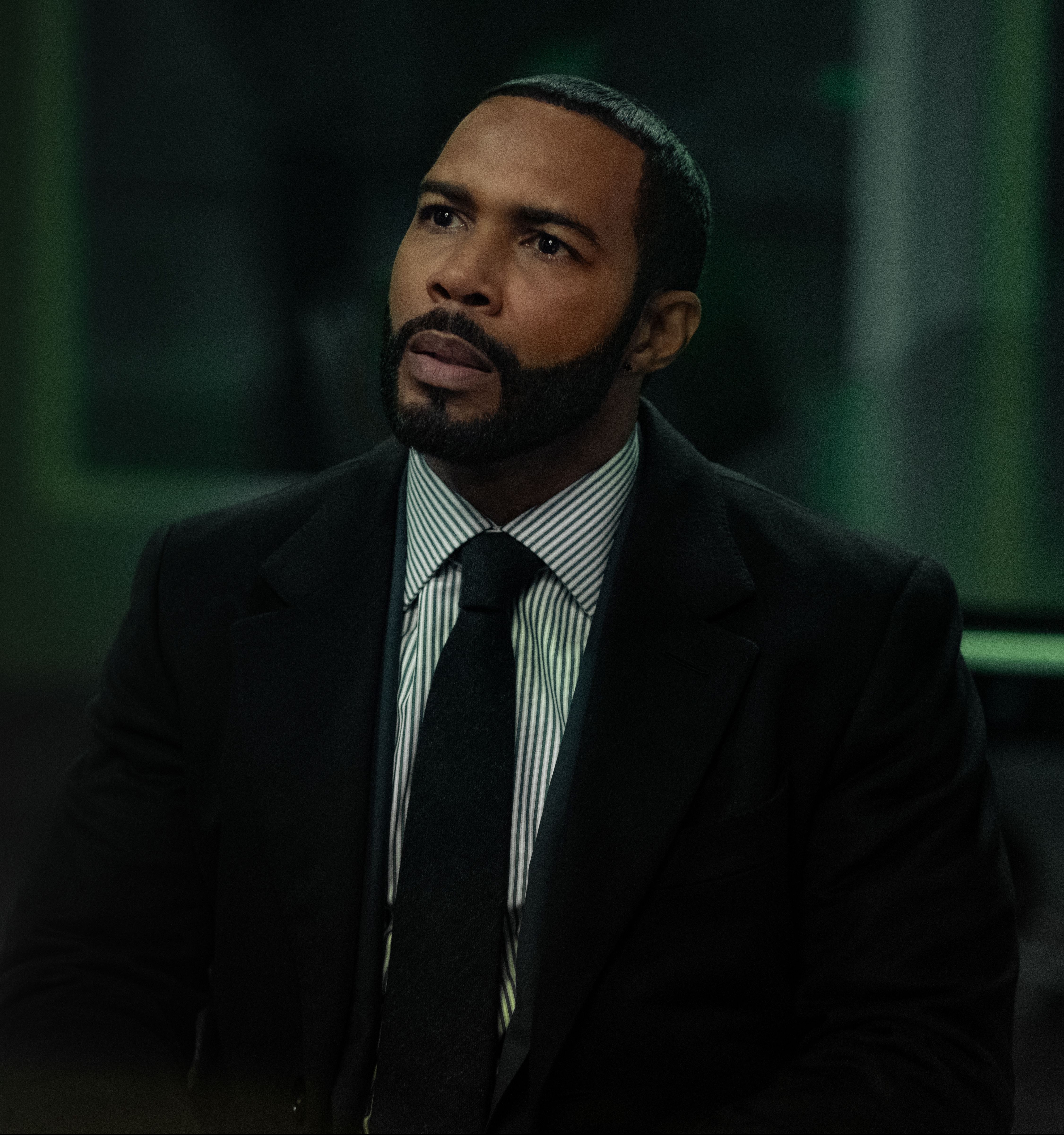 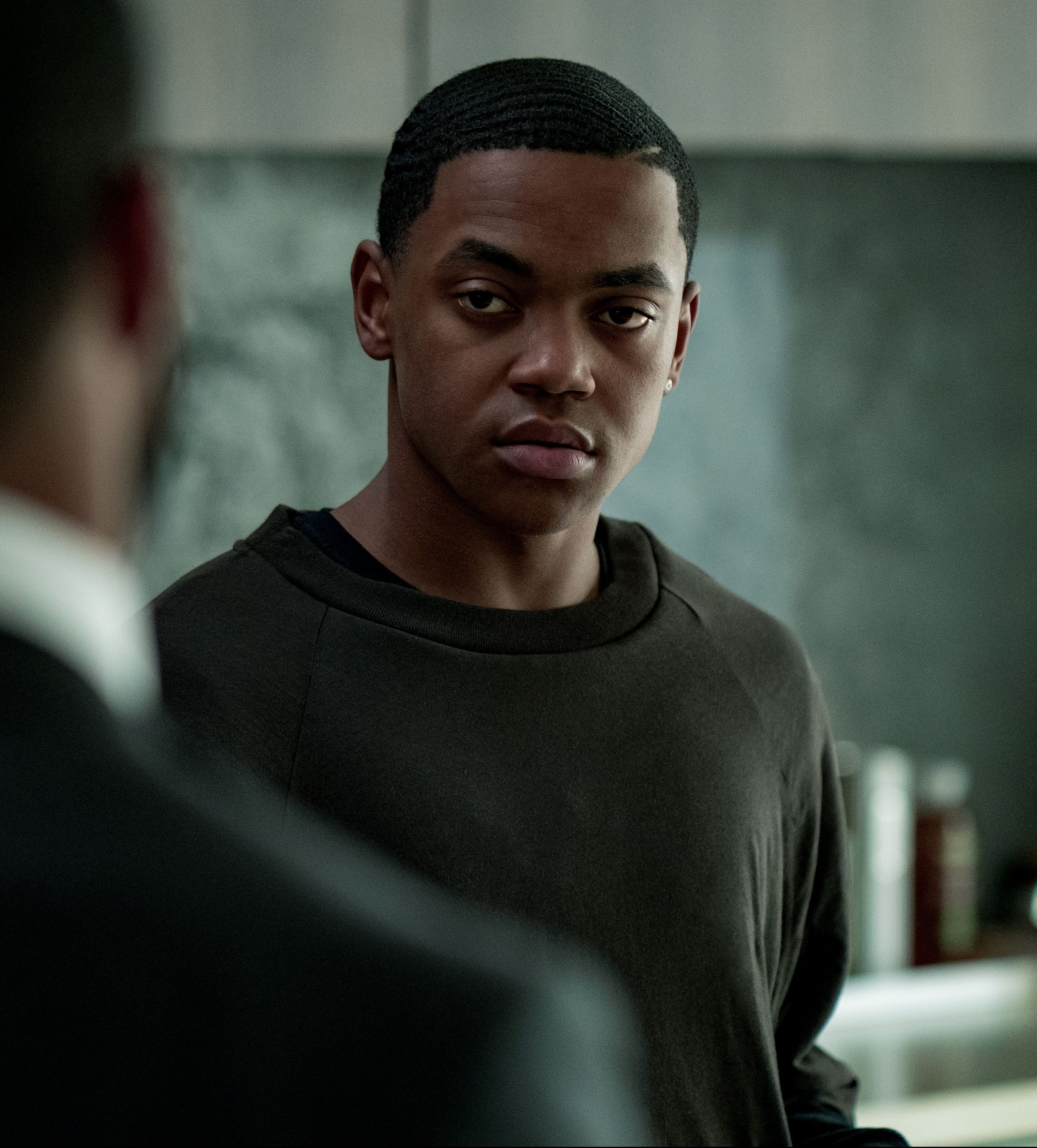 While a third quipped: “Oh so now you wanna appreciate Ghost after shooting him?”

Rainey was quick to hit back at his critics, urging them to put the events of the storyline aside.

“Y'all are annoying just acknowledge his greatness forget about the story for once please,” he snapped.

This prompted others to rush to his defence, as one sympathiser wrote: “The bond here is beautiful, never let the haters steal your shine you’re doing great things.” 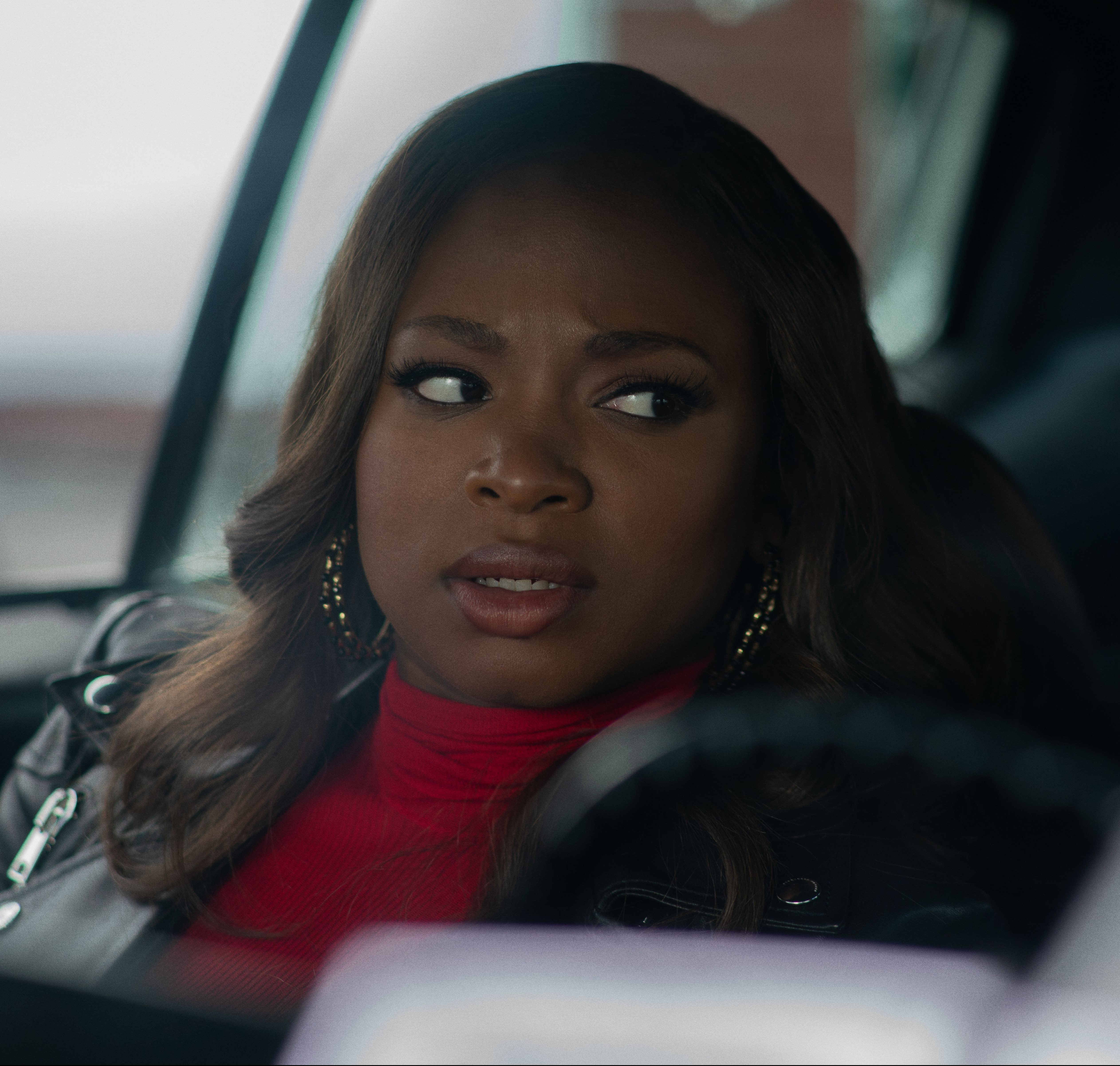 In a preview clip for Power Book II: Ghost released earlier this week, we see Tariq on the run, pursuing a fresh start after taking out his dad.

Show bosses plan to release a string of spin-off series spanning the next decade.

Power is available to stream on Netflix now.