One of the Power Rangers franchise’s most infamous actors is caught up in a jaw-dropping scandal. Federal agents have reportedly arrested Mighty Morphin Power Rangers star Austin St. John. The actor became popular for his role as the first Red Ranger, Jason Scott, in the American TV adaptation of the Japanese Super Sentai series. Recent reports claim feds raided his home related to a coronavirus (COVID-19) fraud charge.

Power Ranger star Austin St. John gets caught in a grand scheme to trick the government out of money

According to TMZ, per a statement made by the actor’s neighbor, a group of heavily geared federal agents swarmed Power Rangers actor St. John’s home on Thursday, March 19. The actor was taken away in handcuffs and arrested. Reports state St. John has been arrested concerning a defrauding case involving a group of 18 people.

According to ABC News, the charge states that the actor was involved in a scheme to defraud the U.S. government of CARES Act funds. The CARES Act funds were put in place by President Biden to help small businesses stay financially afloat during the pandemic.

St. John is one of the 18 people accused of filing fake applications to receive loans from the Paycheck Protection Program. ABC News report he and the rest of the accused obtained over $3.5 million in fraudulent loans in total. St. John transferred $421,000 to the account of the scheme’s leader.

In an official report by the Justice Department, they identified the leaders as Michael Hill and Andrew Moran. They claim Hill and Moran found co-conspirators, and “Once enlisted, Moran is alleged to have assisted his co-conspirators with the application paperwork, including fabricating supporting documentation and submitting the application through the online portals.”

What happens next for the Red Ranger? 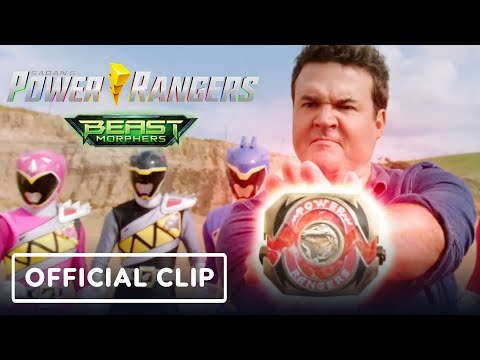 The charges against Austin St. John are detrimental, to say the least. If he is found guilty, St. John can spend up to 20 years in prison. According to ABC News, his lawyer and Hill’s lawyer have refused to comment. This leads to the question of what happens next for St. John?

Besides the actor going through a criminal trial and a further investigation, it is safe to say his continuing work as the Red Ranger in the Power Rangers franchise is put on hold.

Since his debut in Mighty Morphin in 1993 as Jason Scott, he played the leader of the Rangers and, inarguably, fans’ dreamboat. But St. John left the series along with some of the other actors due to pay disputes on the series. But once a Ranger, always a Ranger. St. John returned on multiple occasions in the franchise in different series.

In Power Rangers Zeo, St. John reclaimed his role as Jason and became the gold ranger. In the Power Rangers Wild Force episode “Forever Red,” he starred alongside the other infamous Red Rangers. Since then, St. John has made numerous appearances and, along with the rest of the franchise cast, attended special fan events and conventions. But with the new scandal and arrest, St. John will likely not be seen in the same light.

Austin St. John is not the first Power Ranger to get caught in a crime 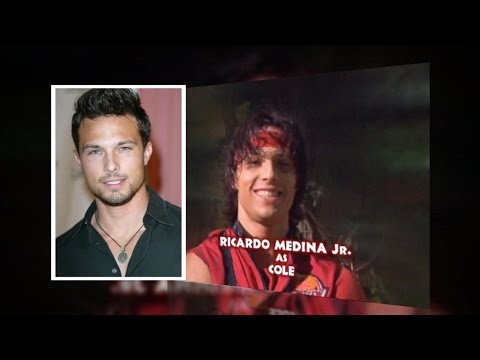 Many fans believe the Power Rangers franchise to be cursed, and rightfully so. Looking back at its actors, many who played beloved characters have died due to illness or in a fatal accident like Thuy Trang. Fans also became aware of the franchise’s dark history involving David Yost and his sexuality during his time in Mighty Morphin.

The bad omen does not end there. In 2015, Ricardo Medina Jr. was arrested for the murder of his roommate. He was later found guilty of using a samurai sword to commit the crime over a dispute. Medina Jr. played the Red Ranger in Power Rangers Wild Force.