Now that Raq has seemingly taken over all of South Jamaica Queens with her organization fans say that she will officially be the female version of Ghost when Raising Kanan returns for season 2. 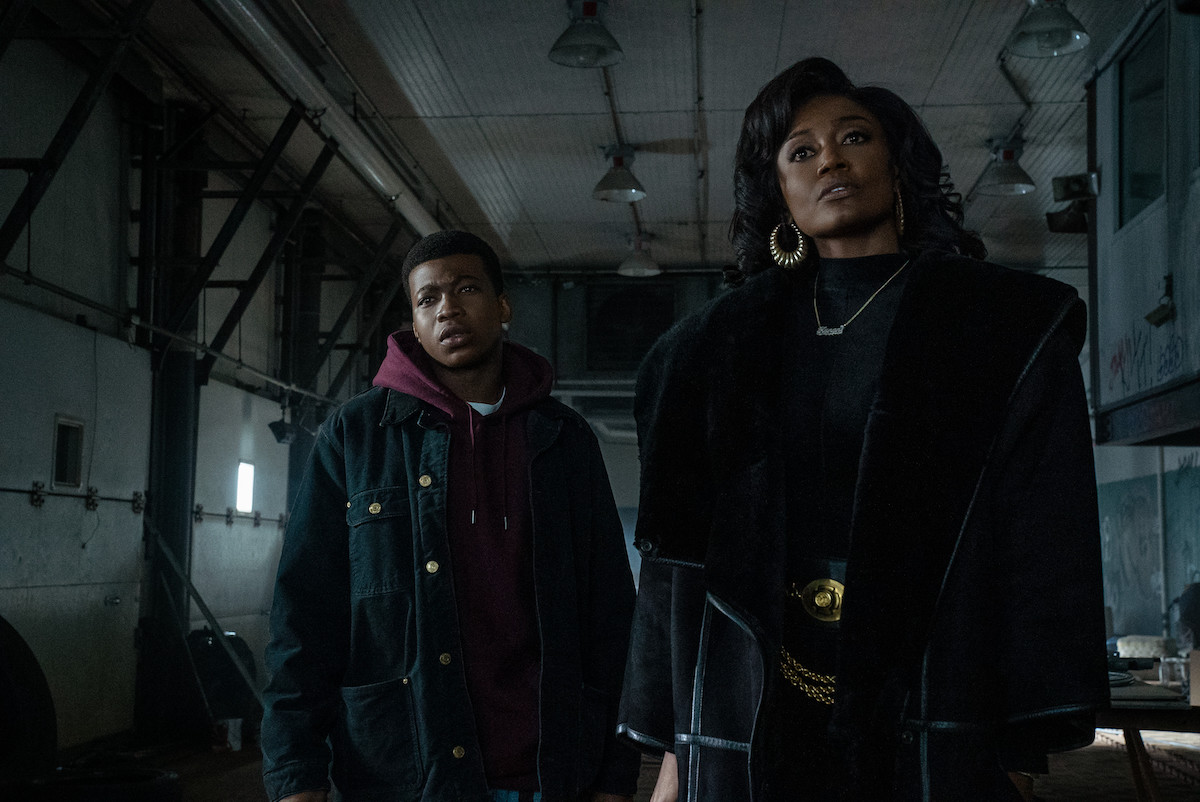 Though season 1 of Raising Kanan has come to an end, season 2 is already underway. Considering the chaos that ensued in the season finale, with Kanan failing to kill Detective Malcolm Howard (Omar Epps), Raq setting up Unique (Joey Bada$$), and Lou Lou’s desire to get out of the game, things are bound to get even more intense.

“The family’s in an entirely new space and different dynamic now, so it’s them navigating that and figuring out where they can step, where they can’t step,” Curtis told Entertainment Weekly. “It’s a lot of complicated things going on. It’s wild.”

Raq has officially become the female version of Ghost

If Raq really is the female version of Ghost, things won’t pan out well for her. We all know how things ended with the drug kingpin. 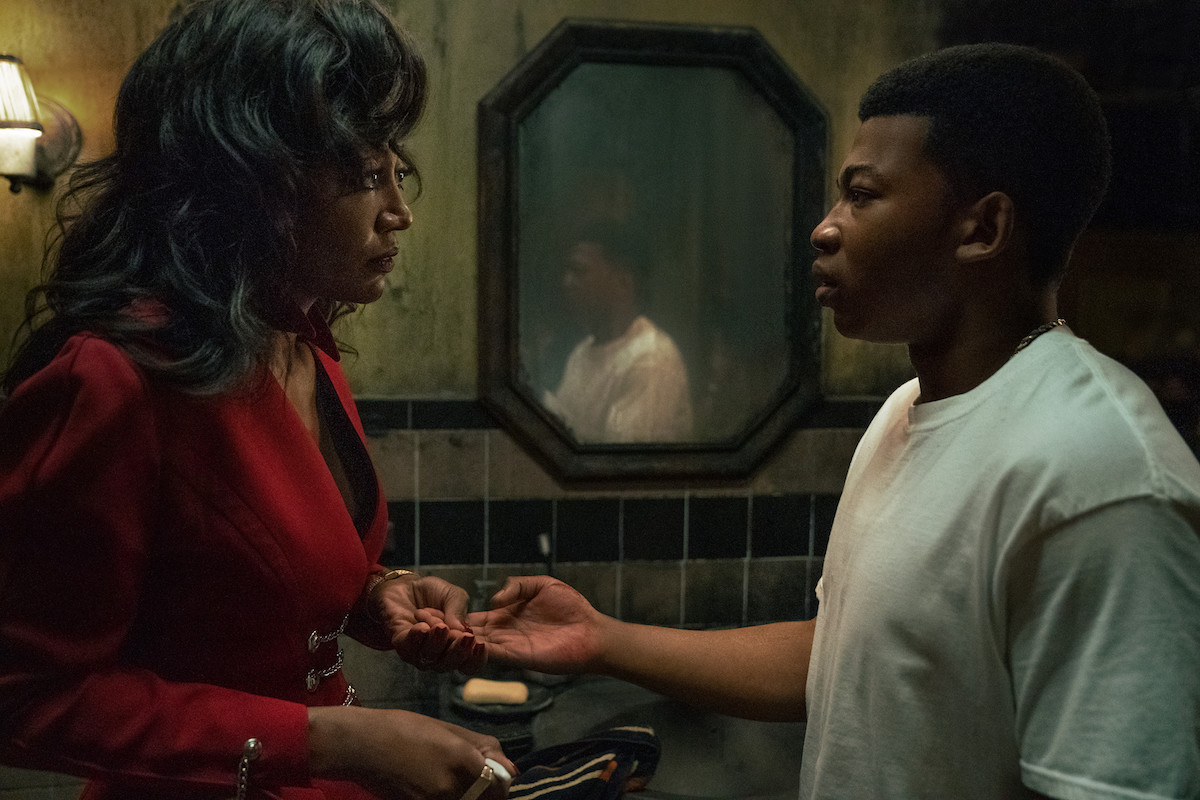 Once Kanan really begins to grapple with what Raq asked him to do with regard to Detective Howard, things will change forever between the mother and son. In Power, Kanan never mentioned his mother, therefore, some people are convinced that Raq doesn’t survive the ’90s. Moreover, other people believe that Kanan might have even had a hand in killing his mother.

In the Raising Kanan Season 1 finale, adult Kanan from the future explains that in this world no one can be trusted, which means that everyone is fair game. “When it all goes wrong, ain’t nobody checking for you but you,” he says in the Raising Kanan Season 1 finale. “You’re on your own. See, in this s***, the only thing that you can trust is that you can’t trust. Not nobody, not ever. Not even your own momma.”

“I think the relationship now in some ways is already fractured, especially after hearing that she ordered the hit on D-Wiz.,” Curtis told Entertainment Weekly. “And I feel like even though Kanan says he understands why she did it, he still doesn’t take the fact that she said she was going to stop lying to him and that she went this long without letting him know. Aside from other things, losing one of his closest friends, and now there being an all-out war behind it, he’s kind of just been in a blind fit of rage. So to have that thrown at him in such a heated moment strains the relationship.”

Since Kanan will eventually be as ruthless as Raq, we know that he’s capable of anything.