The Mail Online reports the 34-year-old actor has popped the question to his mystery lady, less than a year after he split from girlfriend Nettie Wakefield. 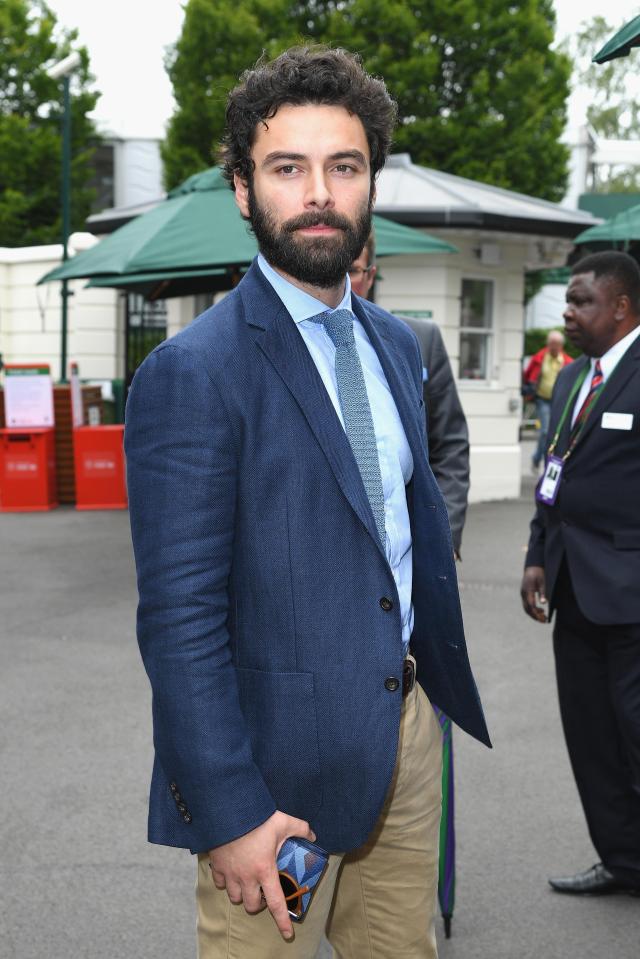 A source told the outlet: "Aidan is engaged to a 24-year-old graduate lawyer from Gloucester."

The news will come as a shock to fans of the hunky actor, who was believed to be single following his break up with Nettie.

Nothing is known about how long the couple have reportedly been dating and they are yet to go public with their romance.

The Sun Online has contacted a representative for Aidan regarding the reports. 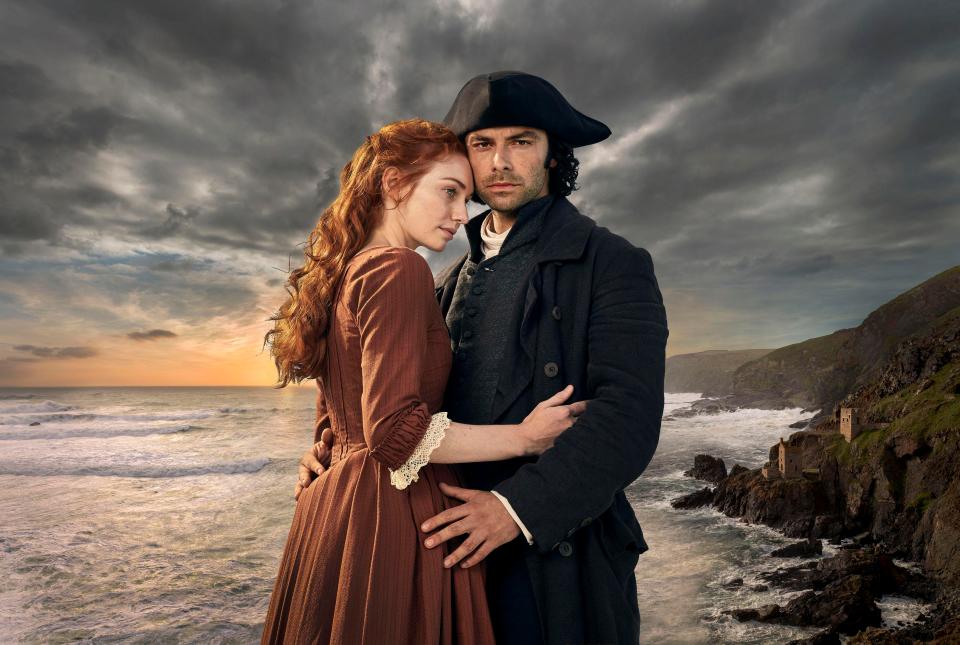 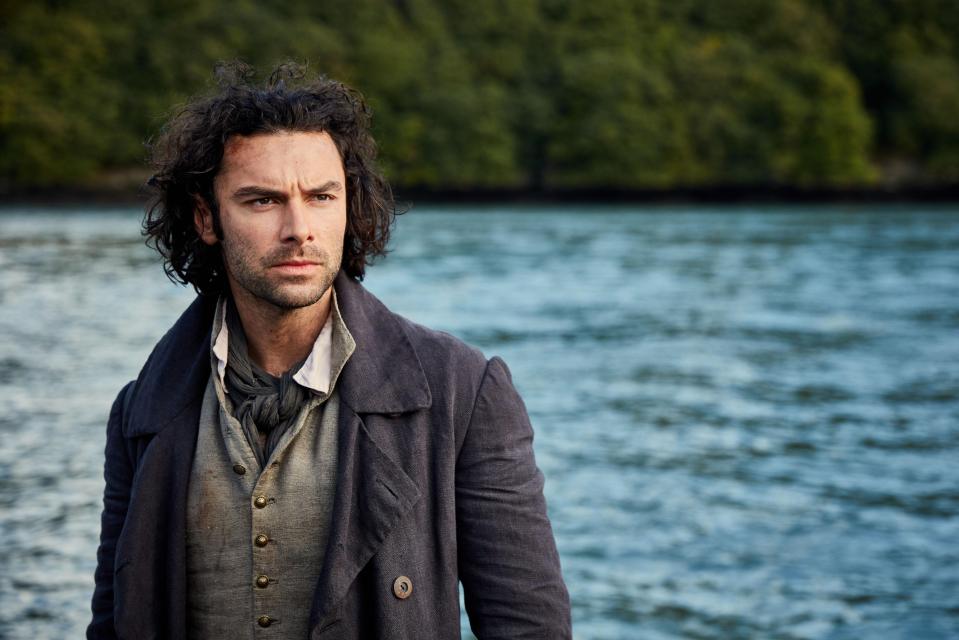 The Sun's Bizarre column exclusively revealed in June last year that Aidan – who plays titular character Ross Poldark in the BBC period drama – had called time on his six month romance with Nettie.

The couple were first pictured together in London in October 2016, sharing a passionate kiss after enjoying drinks at a posh members club in the capital.

They were caught on camera together a number of other times but in the months leading up to their split they hadn't been seen with each other and a source confirmed the relationship had cooled off.

A friend said: “Things were great for a time and they were getting serious – but it just wasn’t to be and busy schedules drove them apart.

“They’ve drifted and things have cooled off but there are no hard feelings.

"Aidan’s incredibly busy with his career and Nettie’s art is really taking off so they had a lot on their plates.