The 53-year-old made the admission during an interview with David Baddiel on today's Good Morning Britain. 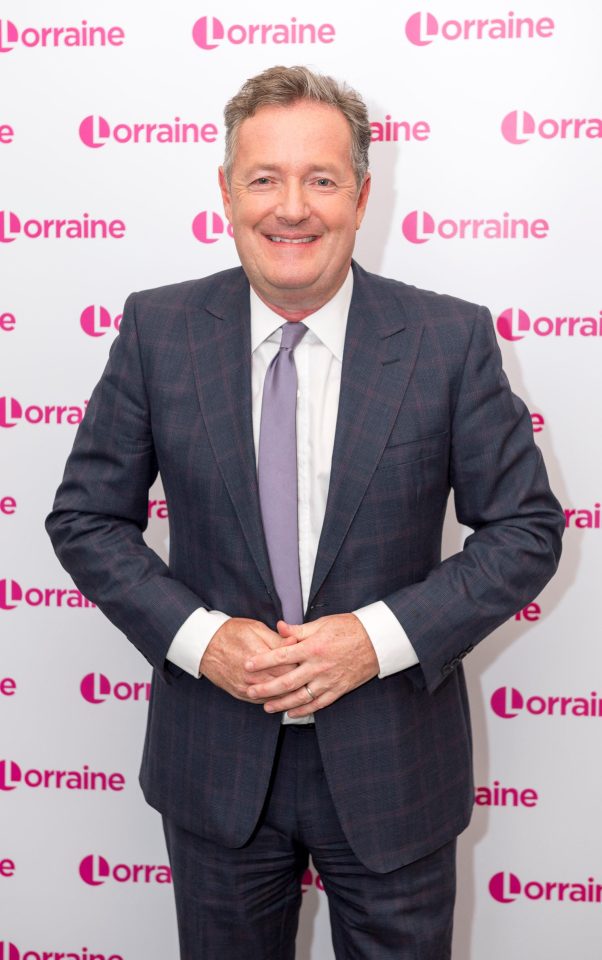 Remembering a piece he wrote in his newspaper diary about Dale, who died last week aged 62, Piers said the pair had a chance encounter at the exclusive London restaurant three months later.

The late TV star bounded over to him and said all his friends were talking about the piece in which Piers reported how Dale had praised him as "wonderful and talented".

Piers said: "He grabbed me in the middle of The Ivy and began snogging me, tongues and all, for several long, lingering seconds."

Friends of Dale's in the US have claimed he died of a broken heart after he was dumped by a hairdresser 20 years his junior. 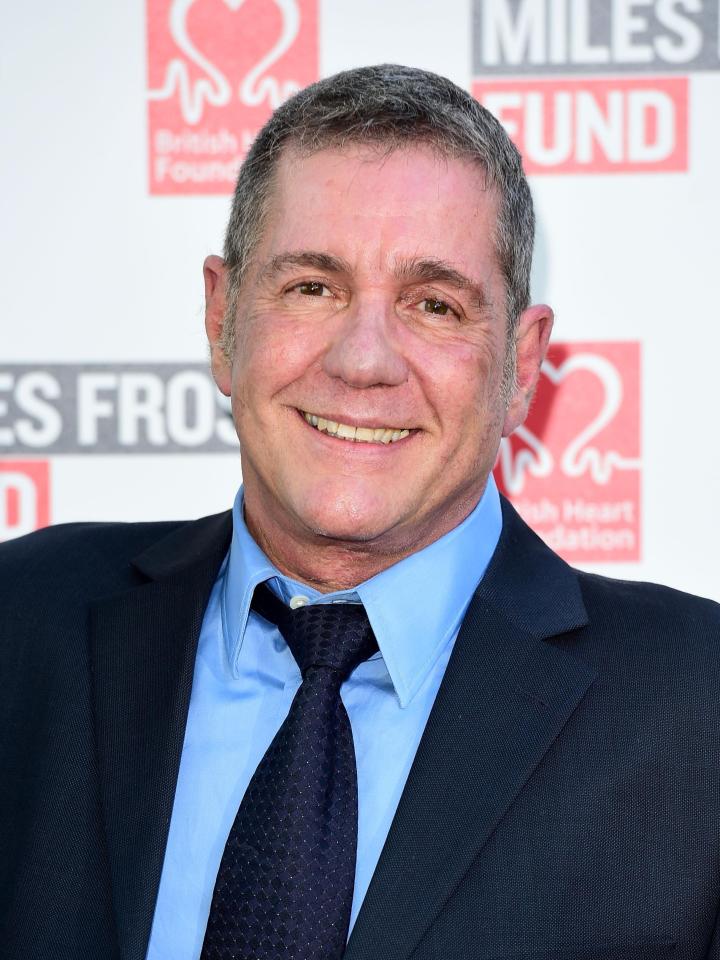 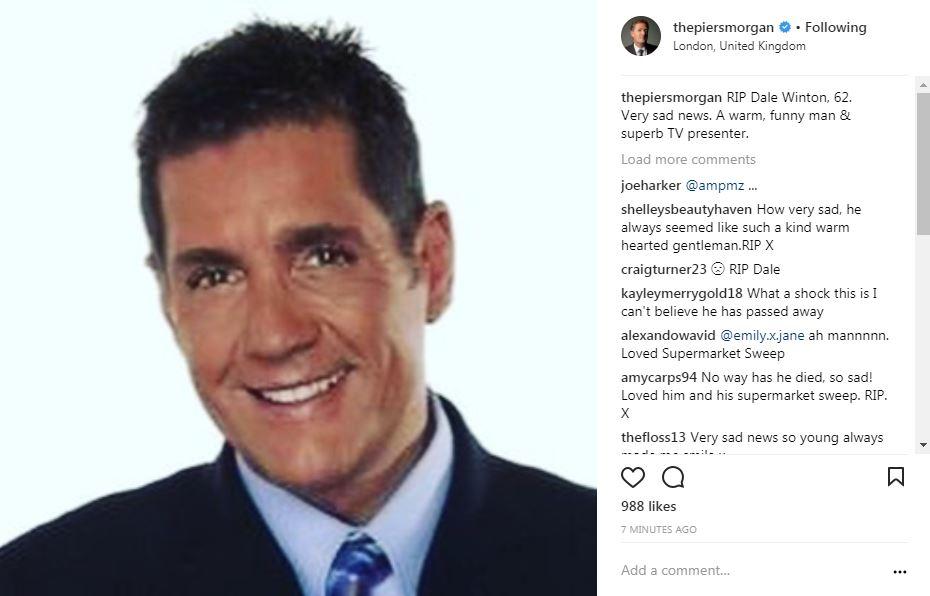 The late star, who kept a home in the States, was ditched soon after flying his toyboy love to England to meet Elton John.

Pals say he struggled to cope with the split and his health deteriorated rapidly in recent years.

Last Wednesday he was found dead aged 62 at his rented semi in North London.

John Grant, 60, who lived near the presenter’s £680,000, three-bed bolthole close to Sarasota, Florida, revealed: “The depression over the split was going on for years.

“Dale said it took everything out of him. He must have been heavily in love with this person.

“He would say that he couldn’t have fun anymore and that the break-up had got him all f***** up. 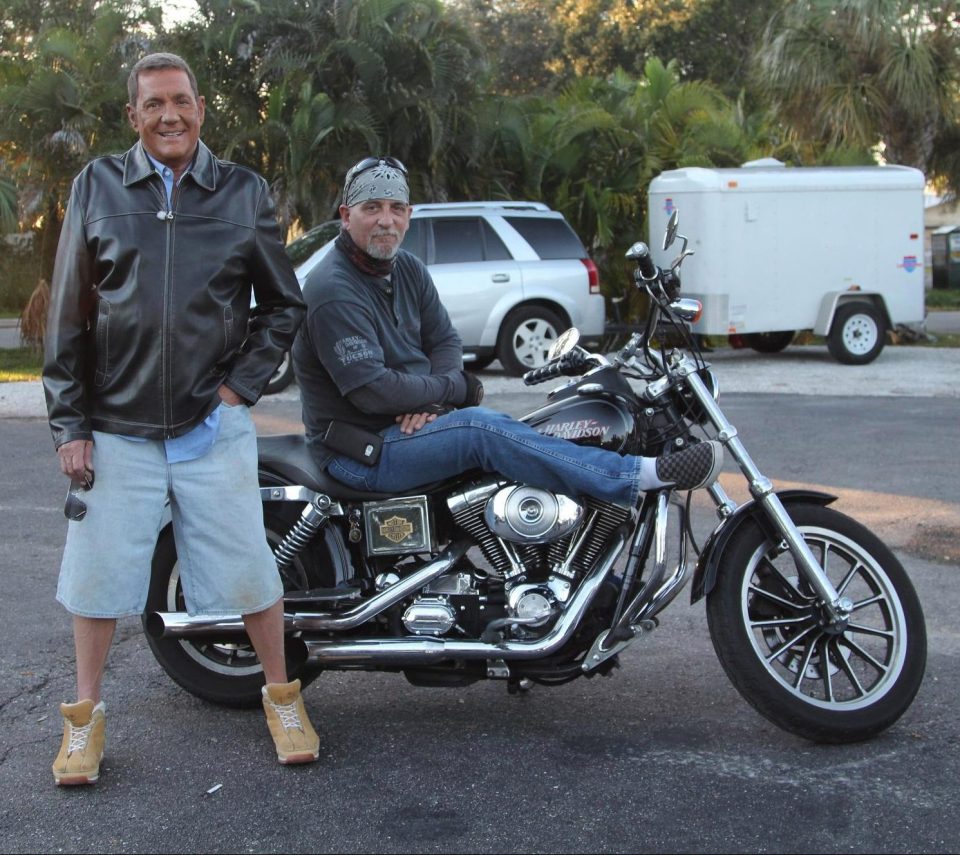 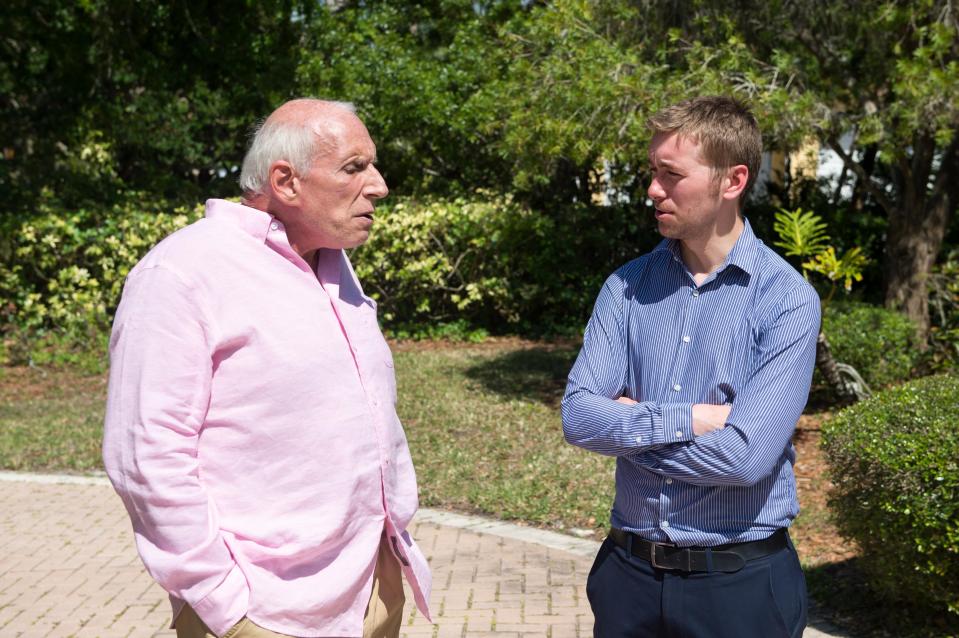 “Sometimes he would say he was fabulous, but you could see inside that he wasn’t. The broken heart was killing him for a long time.”

John said the boyfriend used to cut hair in Sarasota. He was rumoured to be dating other people while going out with Dale.

John went on: “I felt Dale’s heart was broken and he couldn’t mend it. The depression came in like a storm. He aged in no time.

“Within the last two years he looked like s***."