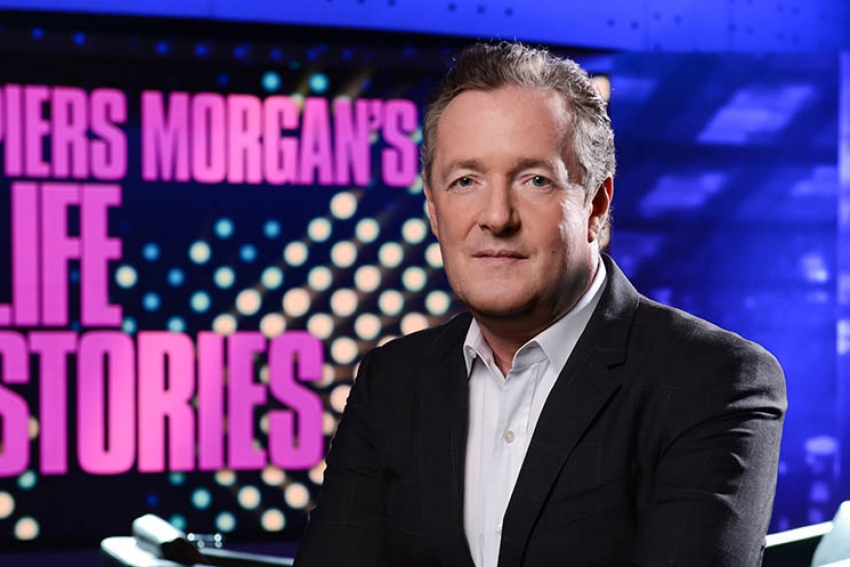 Piers Morgan has quit as host of Life Stories after 12 years, with final guest Kate Garraway named as his replacement.

The journalist sensationally left his role on Good Morning Britain earlier this year and is set to quit his other long-running ITV gig too.

His pal Kate will be his last guest, and then take over from the TV veteran for the final three episodes of the series.

Piers confirmed the switch on Twitter after teasing his news in the late hours of Thursday evening.

‘My final one will be with ⁦my fabulous friend @kategarraway ⁩ and she will then present the remaining 3 planned shows of the next series as I leave ITV to host my new global daily show. It’s been a blast!’

An ITV spokesperson told Metro.co.uk in response: ‘Piers and ITV have agreed that his interview with Kate Garraway for Piers Morgan’s Life Stories will be his last; and that Kate will take over the baton on his behalf for the remaining three episodes of the forthcoming series.

‘We would like to thank Piers for over a hundred engaging, compelling and insightful Life Stories over the past 12 years where his interviewees have included the very best names in showbiz, business and politics. We wish him the very best of luck with all of his future ventures.

‘Kate is a brilliant journalist and an inquisitive interviewer and we look forward to her forthcoming three shows.’

The former GMB co-stars are expected to have an extensive chat about Kate’s fabulous career, as well as her husband Derek Draper, who still remains unwell after contracting Covid-19, and is recovering at their family home.