PIERS Morgan has been left fuming after he ordered a Big Mac and fries as an afternoon treat – only for it to turn up cold and drenched in Coke.

The 55-year-old Good Morning Britain host hit out at delivery service Uber Eats on Twitter after ordering the meal online. 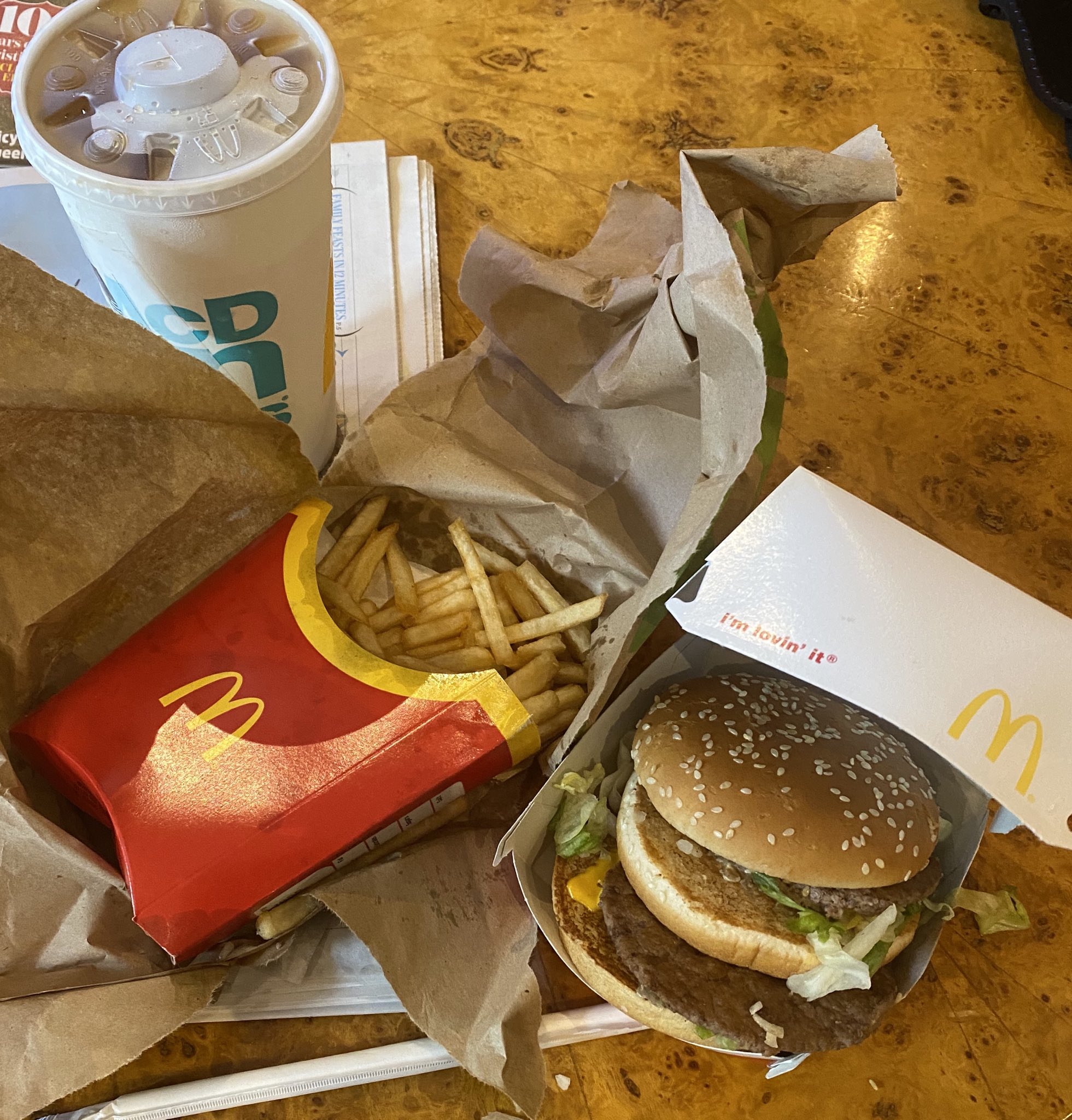 He raged: "Ordered a Big Mac via @UberEats an hour ago. ETA was '20 minutes'.

"He's currently further away than when he picked it up. My burger's not going to be hot, is it? Or even f**king lukewarm."

Mystic Morgan's prediction turned out to be bang on the money with the star later posting a picture of his chilly burger. 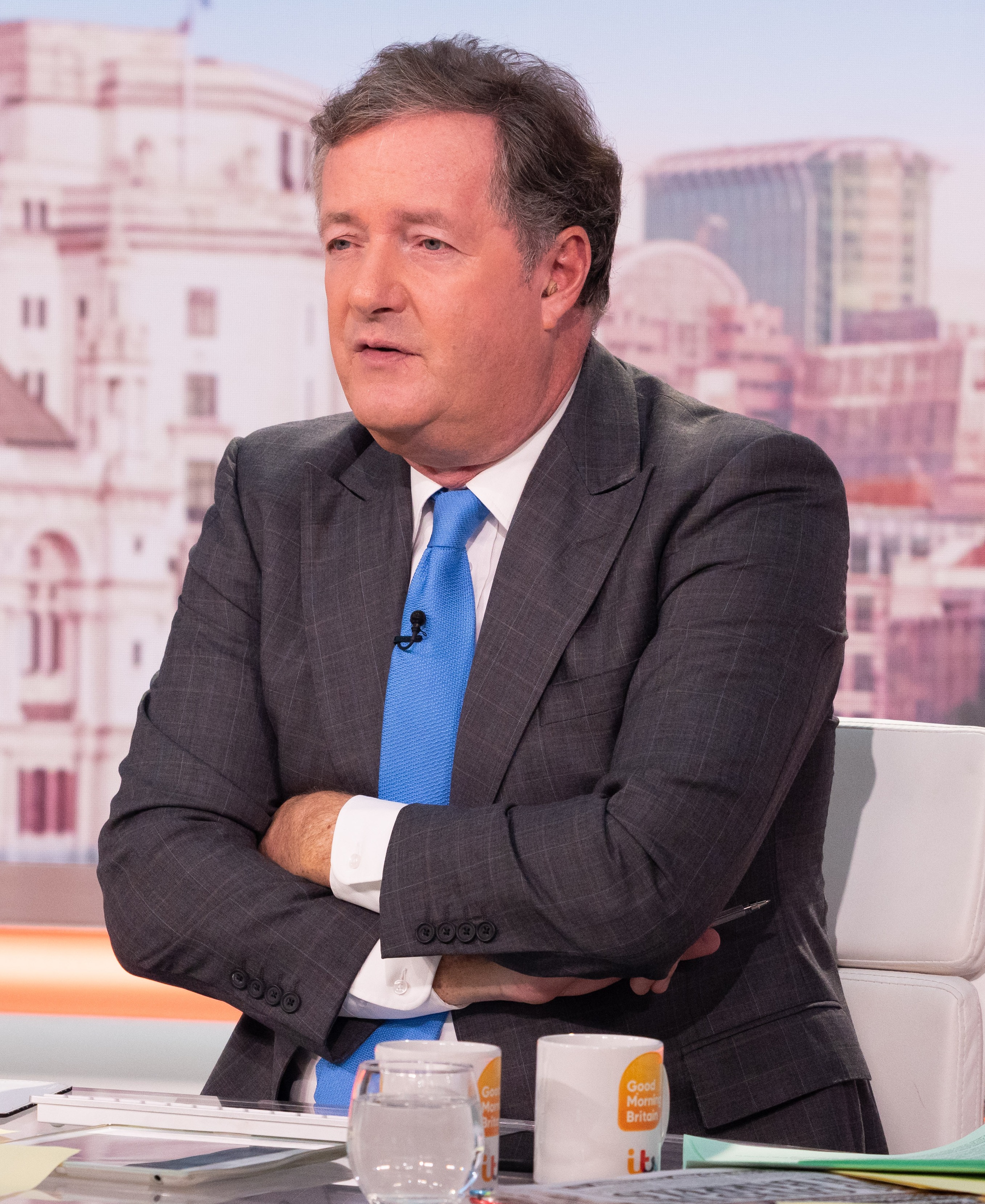 He wrote: "Cold, congealed & covered in Coke Zero which had leaked everywhere during the round-the-world transit."

Referring to the leader of the much-criticised NHS track and trace system, Piers joked: "Is Dido Harding now running @ubereats_uk?"

One follower had no sympathy, telling him: "Just go and order it from a McDonalds like a normal person." 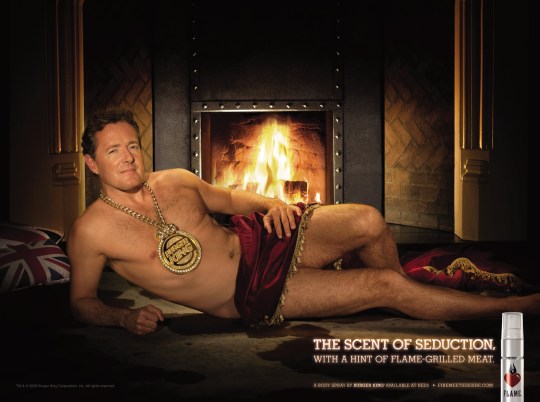 When questioned why you would use Uber Eats to get a meal like a McDonald's, he replied: "It’s called ‘laziness’."

However, despite his protests, Piers did admit he ate the whole thing despite the burger being wet and cold, insisting: "I did… I was that desperate."

Piers is known to be a fast-food enthusiast, even going so far as to model for McDonald's rival Burger King in an ad campaign dubbed 'The Scent of Seduction'.