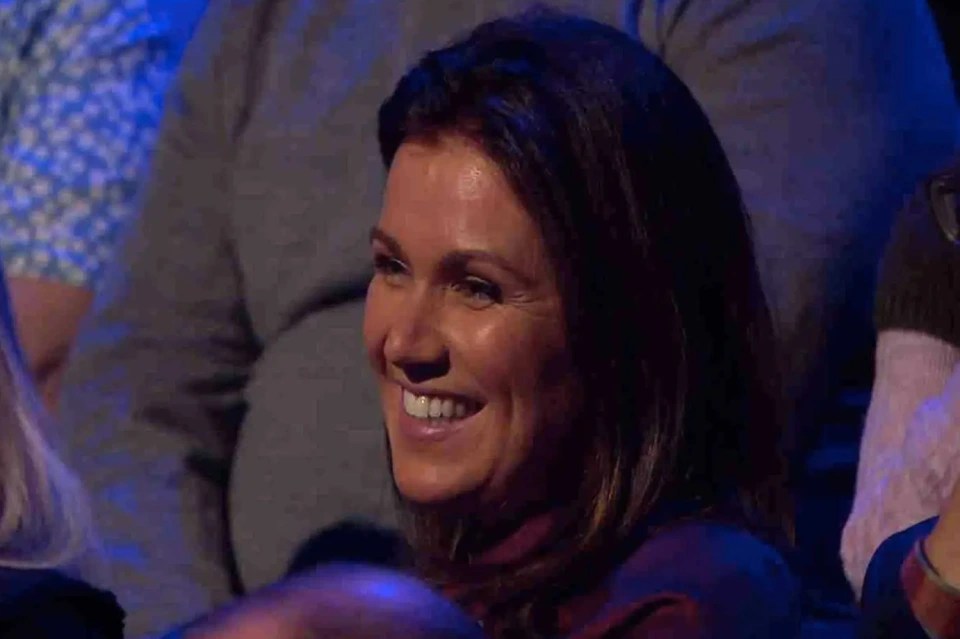 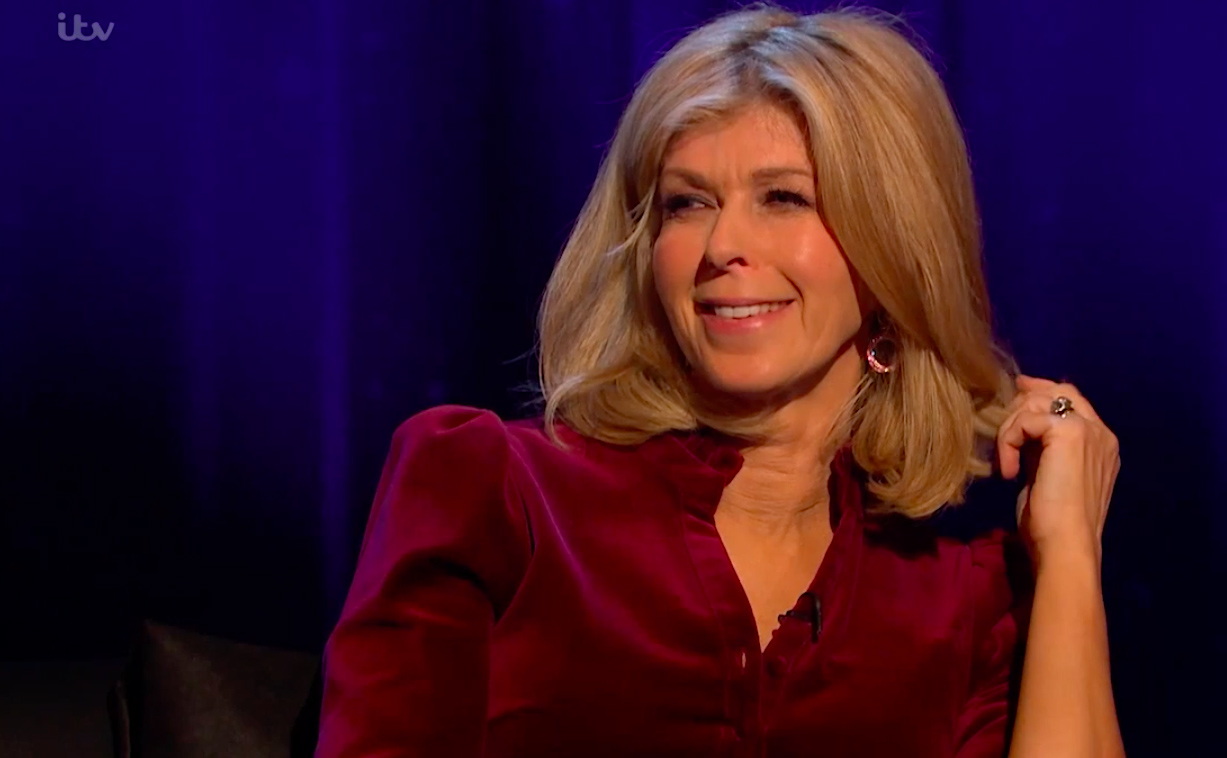 ITV viewers were quick to spot Piers' former co-star in the audience as he interviewed Kate.

At one point, Piers quizzed Kate on who her favourite co-presenter is on Good Morning Britain.

After some deliberation, Kate confidently said "Susanna", leaving the audience in fits of laughter and Piers red-faced.

Susanna, 50, was overjoyed to be picked as Kate's favourite and was left chuckling in her seat.

Viewers were thrilled to see the former co-presenters reunite on their screens again.

One wrote: "Brilliant to see Susanna Reid in the audience tonight. #LifeStories"

Another posted: "Susanna Reid reuniting with Piers Morgan again has made my day! Best presenters and wish they could return."

A third shared: "#LifeStories Susanna Reid up in the audience."

"Kate Garraway and Susanna Reid's friendship…that's it. That's the tweet," another added.

Meanwhile, fans were left heartbroken as Kate broke down in tears after revealing her "loneliness" with husband Derek Draper.

Derek was rushed to hospital in March last year after contracting Covid-19.

He was critically ill and spent over a year in hospital, before finally returning home to be cared for by Kate and their children Darcey, 15, and Billy, 12.

Speaking about how things are at the moment, Kate told Piers: "There are lots of moments of joy in that, recognition, moments with the children where he definitely knows what they're saying to him and remembers things.

"But there is no way of knowing what the future is and in the meantime, it's a strange thing Piers…"

As she fought back the tears, she continued: "I want him there and I want him back, but some days his presence reminds me the absence, so you can feel very lonely. I feel like I just want to talk to Derek.

"Even though I believe he's there, he can't be there in that same way.

"I love him more than ever by the way."

As viewers watched on, many took to Twitter to praise Kate for how she's handled the past 21 devastating months.

One wrote: "@kategarraway such an inspirational person. Tears we’re flowing on #LifeStories tonight."

Another said: "Watching the incredible @kategarraway on Piers Morgan Life Stories. You’re such an incredibly inspiring lady Kate, you had me in tears."

A third added: "Reduced me to tears so proud of you Kate Garraway and your family."

Derek and Kate's children Darcey and Billy also made an appearance on the show.

They told presenter Piers just how proud they are of their mum.

Darcey said: "She's amazing obviously. She looks after us, she always encourages us, it's really good. We're really proud of her."

Derek was rushed to hospital in March 2020, and just weeks later he was put in intensive care. He entered a coma as his condition deteriorated.

In May Kate said that Derek was still in a coma, but two months they shared the happy news he was awake.

Then in September it was revealed how Derek's six-month Covid battle is now longest in the UK.

In April this year he returned home. 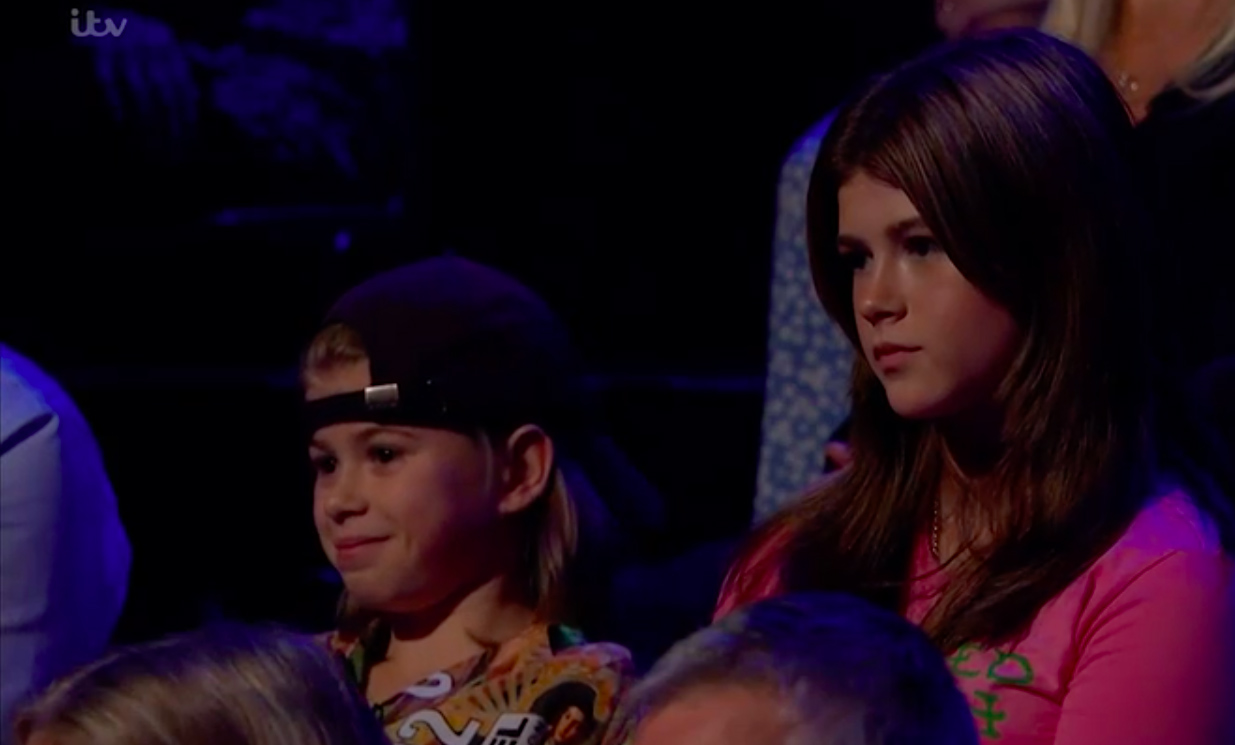 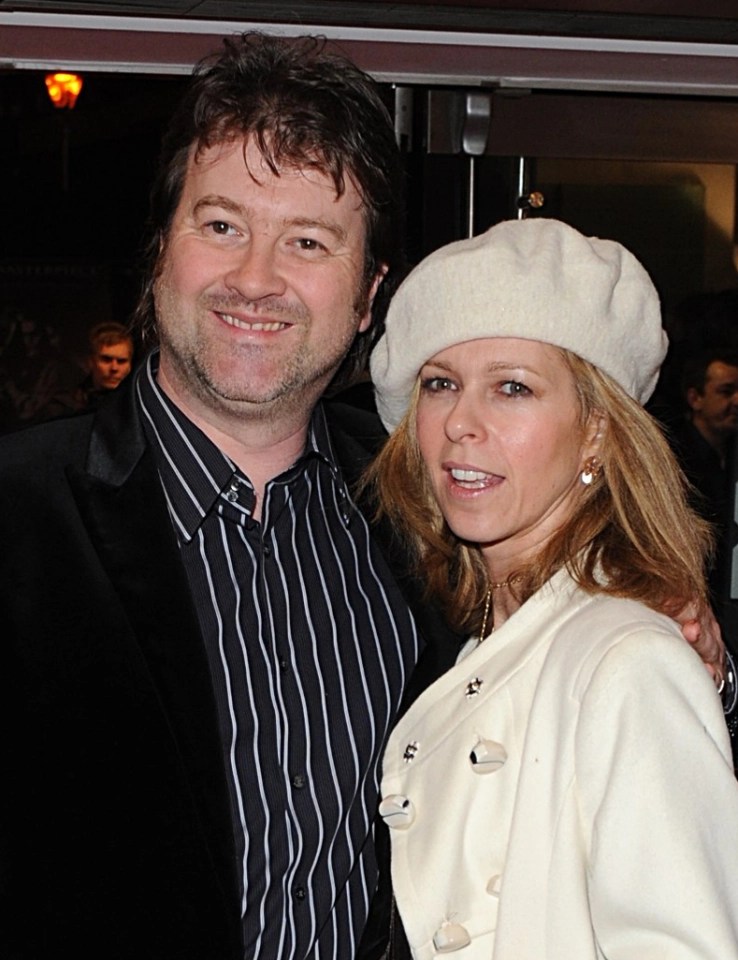