The TV star, 53, left fans crying with laughter as he jokingly dared his boss at ITV to sack him and teased "come on son, fire me". 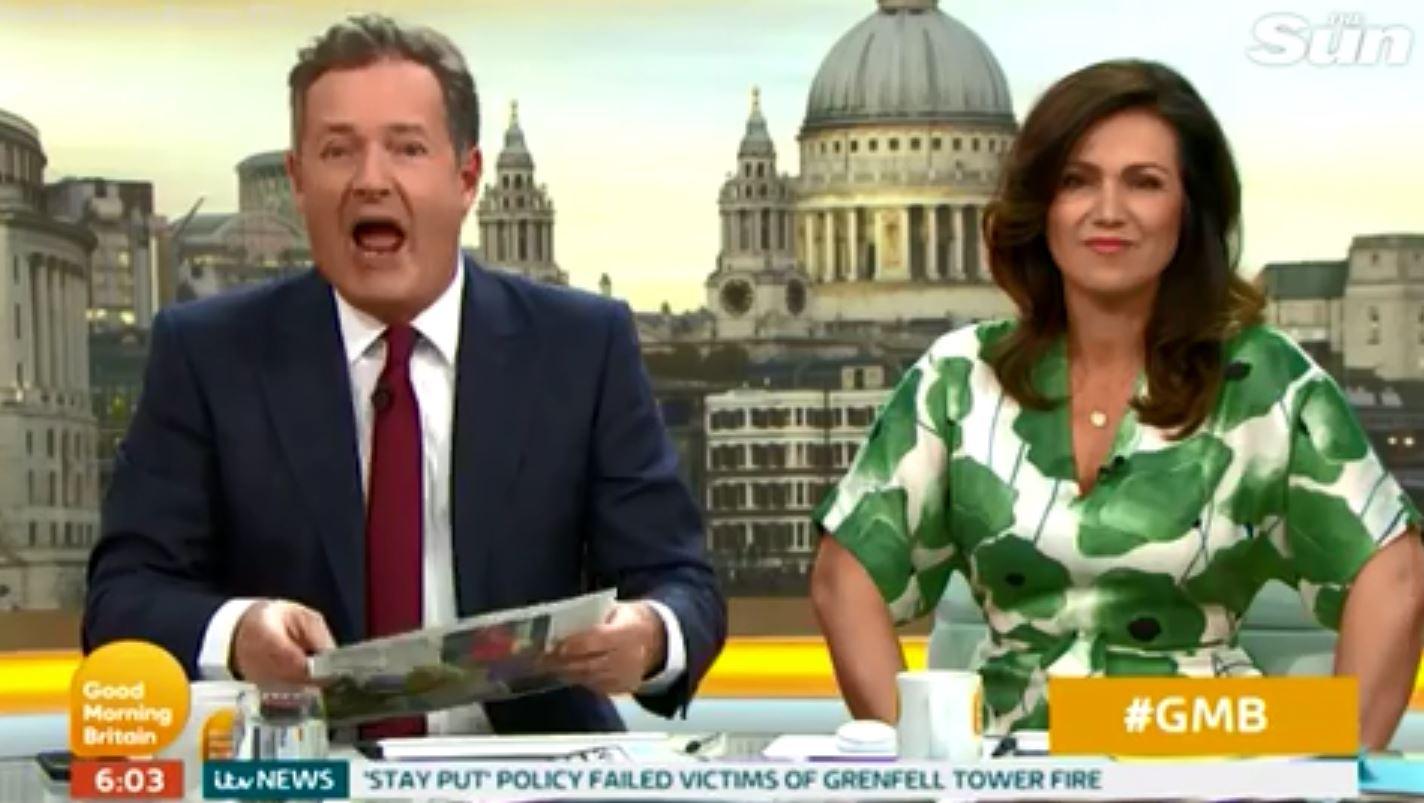 As highlights were shown of last night's first episode of the fourth season, the host said: "I'd do a brilliant commentary on this.

"Anyway that's enough of that…"

A bleep then sounded, indicating the presenter had sworn live on air, and his colleagues Susanna Reid, Charlotte Hawkins and Alex Beresford could be heard gasping loudly.

Piers continued: "I would like to apologise to anyone who is watching at 6.03am, which is nobody, who may have been offended by me calling Love Island (he mouths the word c**p)." Piers sarcastically shot back: "Because after all the last thing it is is (he mouths c**p once more).

"In fact it's the best television in the history of ITV, and not a load of (he then mouths the word c**p again).

"I would like to apologise again to anyone who may be reading my lips, who is a lip reader, who can see that I'm saying (for a final time he mouths c**p)." 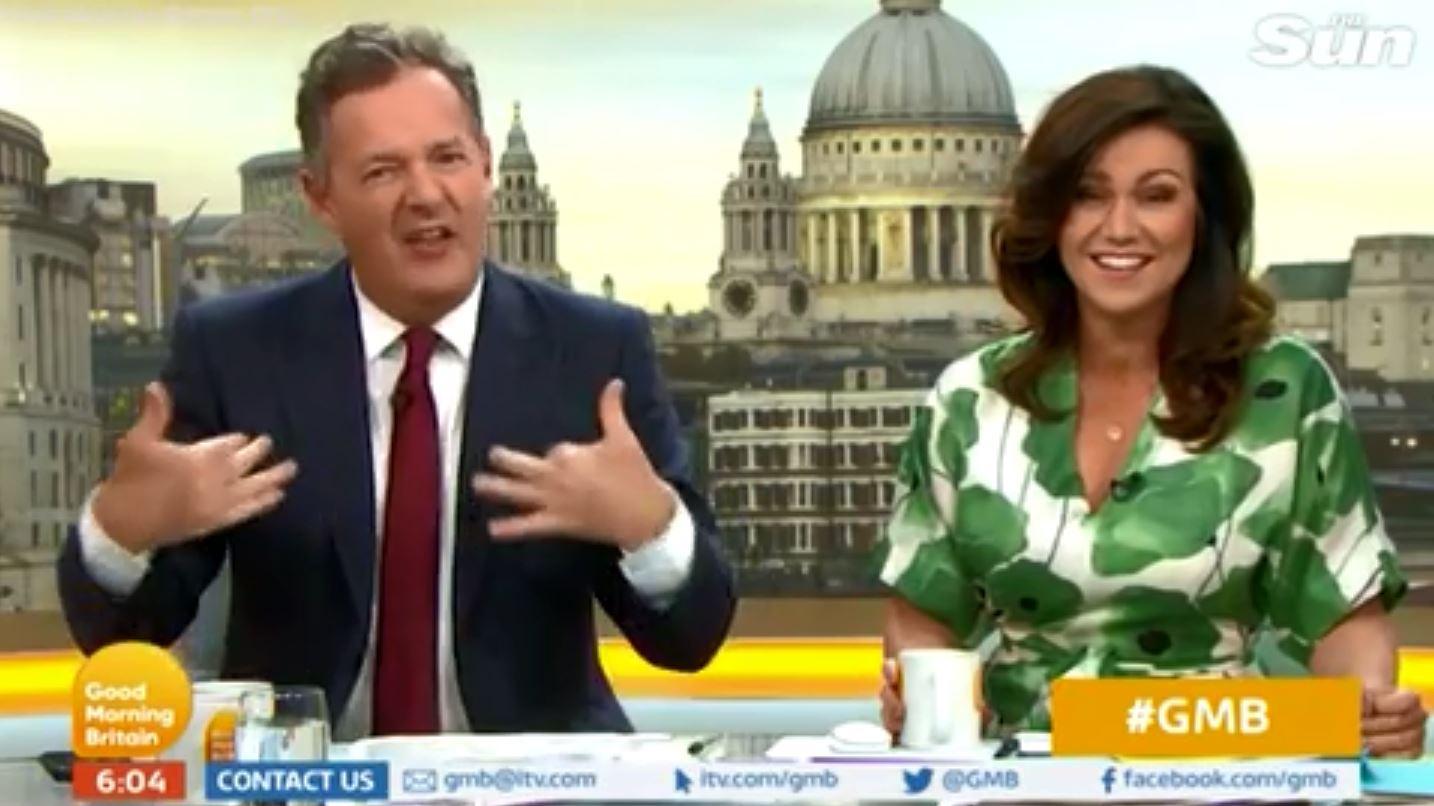 Turning to him, Susanna said: "I hate to point this out to you but you've literally chosen this morning to inspire a complaint to Ofcom and to trash one of ITV's biggest programmes."

Piers replied: "Brilliant how your cowardly little mind works. 'Oh the boss is in I better be on best behaviour'.

"I think the opposite. Come on son, fire me."

As his colleagues looked shocked, Piers jokingly beckoned the camera towards him as though he was directly speaking to Kevin Lygo, the head of studios at ITV. 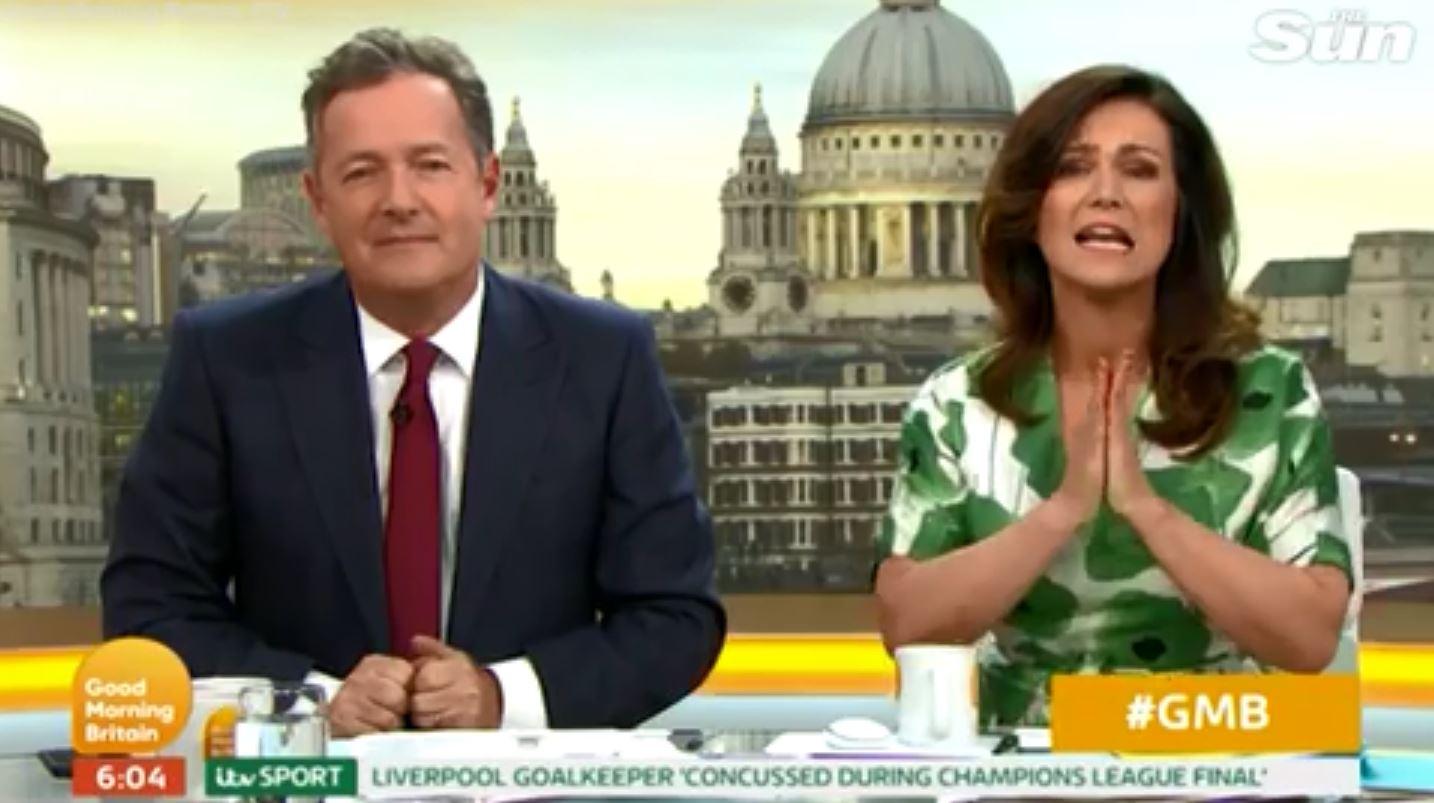 Fans took to Twitter to hail it the most hilarious opening segment on the show ever.

One wrote: "funniest opening yet on @GMB speaks as he finds and the truth got to love @piersmorgan #LoveIsland"

Another commented: "The funniest 13 minutes of @GMB ever #loveit" 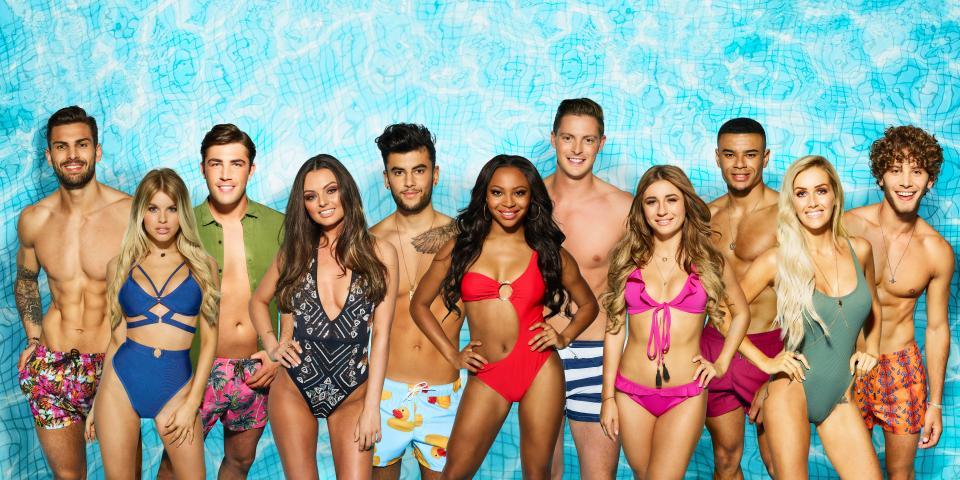 Other viewers were less supportive of the outspoken presenter.

One wrote: "@GMB fire piers!! sack piers!! he is just disrespecting the show and the viewers in a very sad manner!! its appalling!! he is so over confident that his smug arrogance is just unappealing to watch!! sad!!"

Another shared: "@GMB I heard every world, I’m up at 5 am .. I would love to hear you being sacked live on air hahahaha"