PHILLIP Schofield may have hit the big leagues with a surprise cameo in Jennifer Aniston's The Morning Show.

The Apple TV+ show gives viewers a glimpse of the much loved British magazine programme during a scene where Jennifer Aniston's character is arguing with producers. 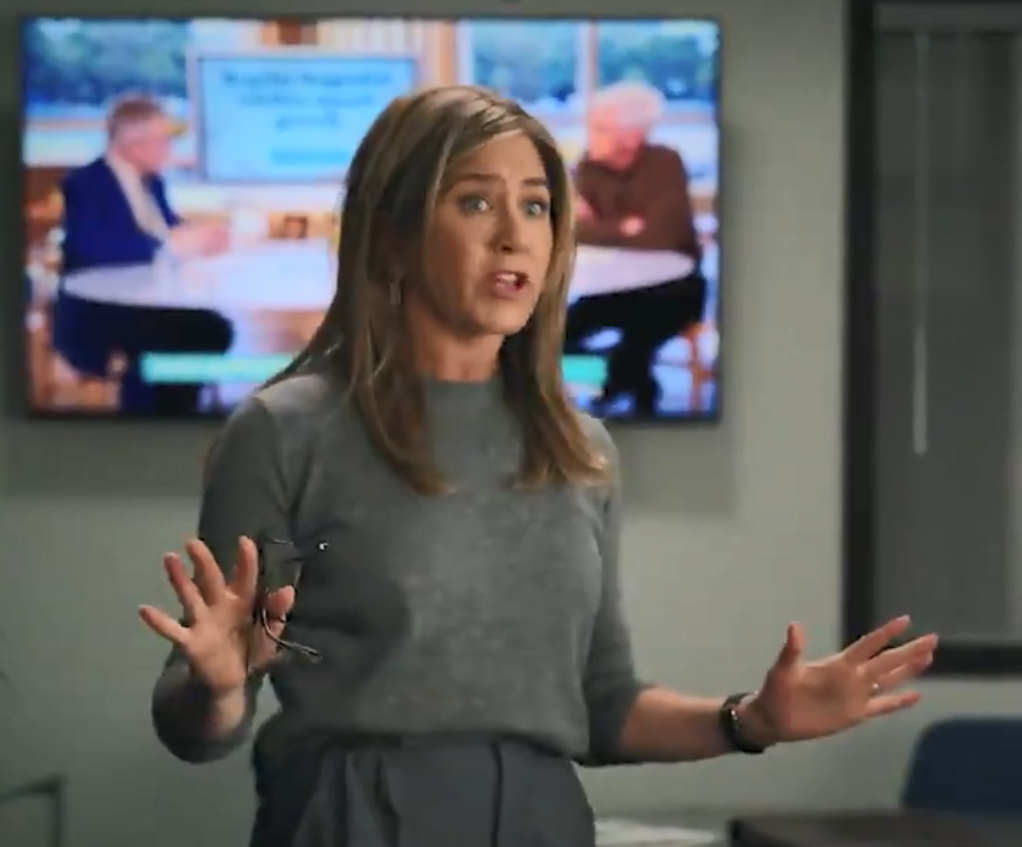 In the background TV screen, Phillip Schofield is in conversation with This Morning mainstay Dr Chris Steele.

The man himself shared the clip on his Twitter, captioning it, "Love this!!"

How the US came across This Morning for their set dressing is be unknown but it certainly delighted the presenter.

Fans were very happy to see the clip in the background, with one person saying: "No way!! Our two favs, Anniston and @Schofe together!!!! X" 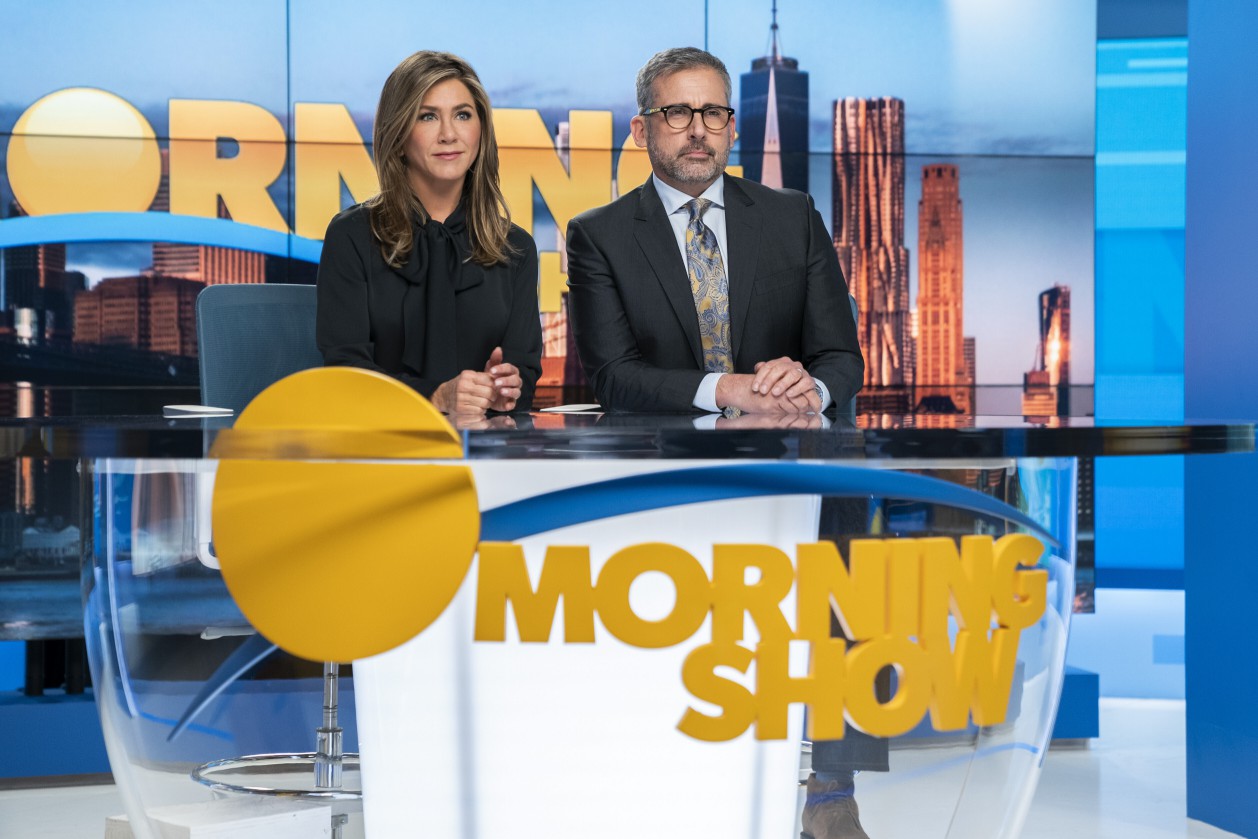 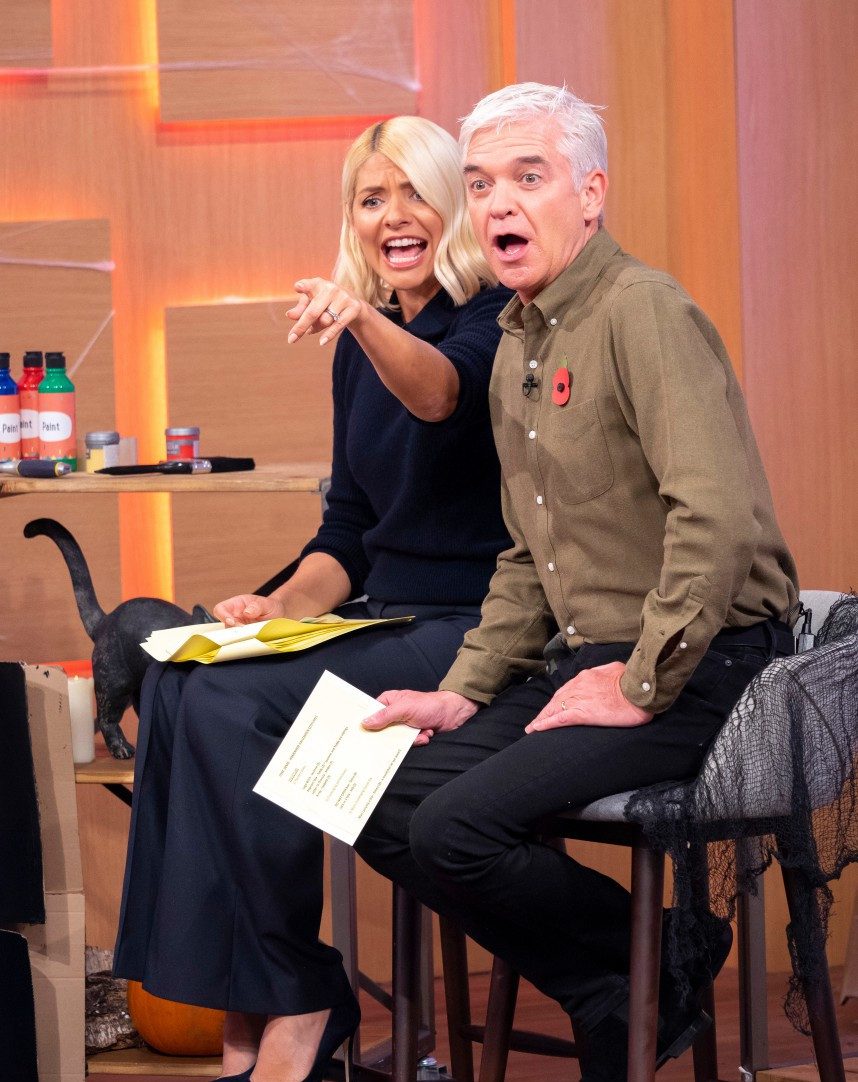 The Morning Show premiered on Apple TV+ on November 1, 2019, and follows a popular news broadcast in New York.

It follows Alex as she attempts to retain the top anchor spot while sparking a rivalry with Bradley Jackson (Reese Witherspoon), who wants to take Alex's space. 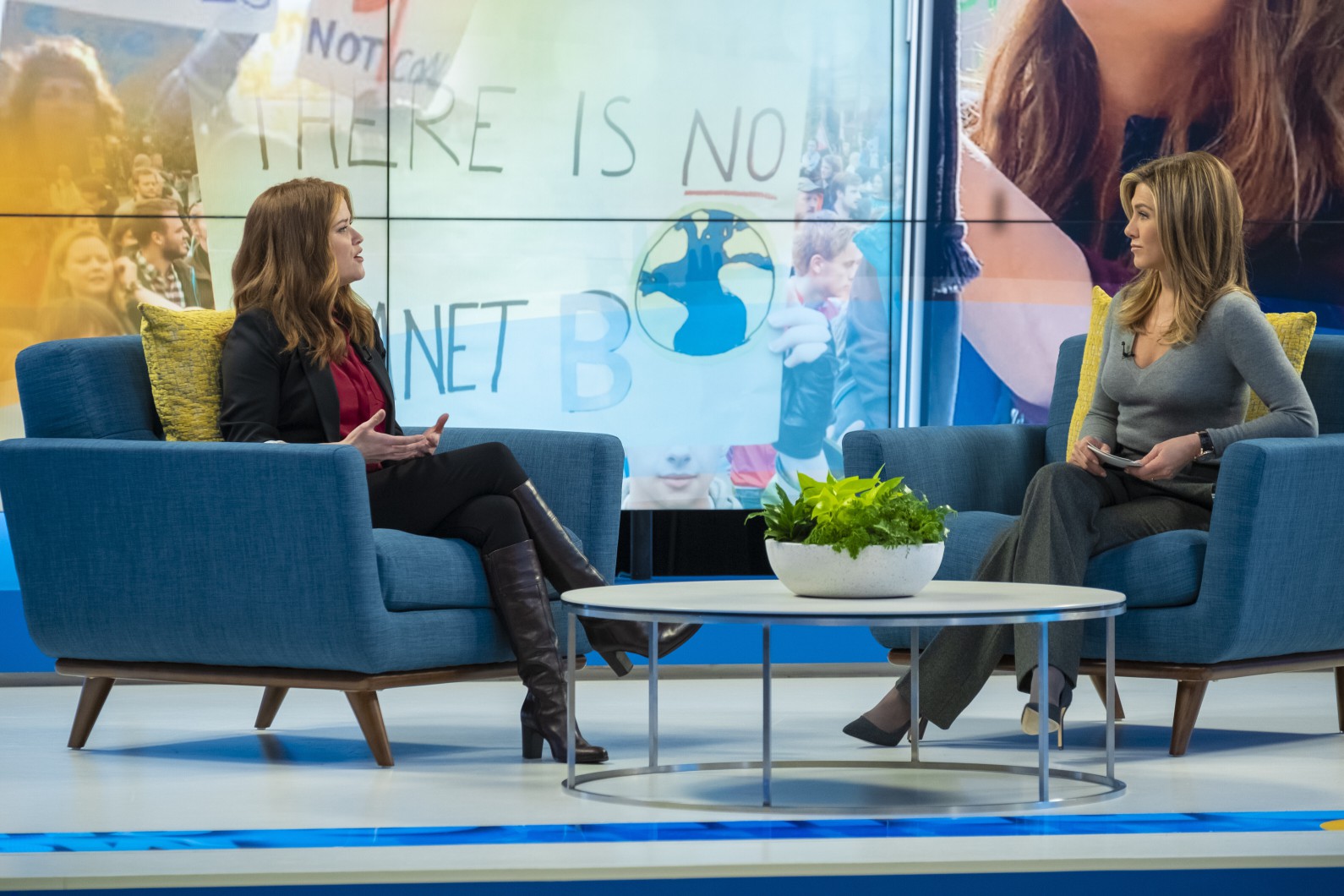 The show has received mixed reviews so far, with most agreeing it gets better as it goes along but is "brutally dull" at the start.

Meanwhile, This Morning has received multiple awards, including Most Popular Daytime Programme, Most Popular Factual Entertainment Programme and Most Popular Live Magazine Show at the National Television Awards.