If crises continue to mount and late summer box office fails to catch a second wind, Hollywood may have to revisit one of its few remaining sure things: a good dog movie.

Sure, Netflix and Amazon always have vintage canine classics on the shelf to stream, from Benji to Lassie, but a new weepie is also needed in the plexes — one to ease public tensions.

Further, those of us who’ve adopted a best friend to cope with the pandemic are now going back to work or to school. Or simply facing the fact that a best friend is more than we can handle, and so are the vet bills.

Given all this, exhibitors may wonder whether the cast of The Suicide Squad shouldn’t have featured canine stars like Hachi, Marley or even Scooby-Doo rather than live actors cast as Bloodsport, Ratcatcher or Sylvester Stallone’s King Shark.

The pooches are the ones who’ve proven their box office bite in the past, not their overpriced owners. Bailey and friends in A Dog’s Purpose grossed $200 million five years ago, and Marley & Me hit $250 million in 2008. 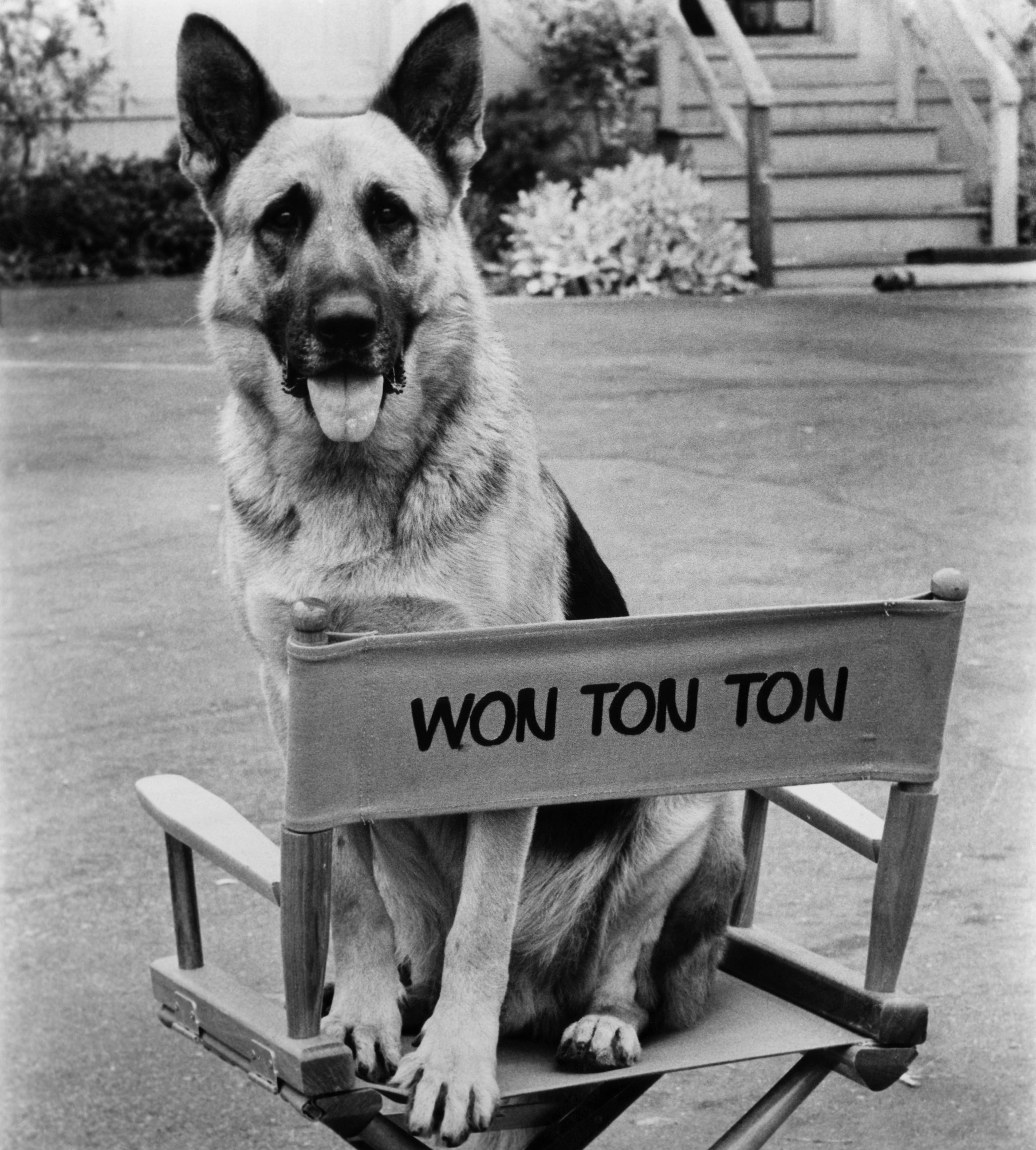 To be sure, this year marks the 45th anniversary of Hollywood’s one canine catastrophe. Titled Won Ton Ton: The Dog Who Saved Hollywood, the movie did the unthinkable: It depicted dogs as objects of satire. Its protagonist, a take-off of Rin Tin Tin, had been trained to do a stunt jump through paper walls but, in the movie, it kept jumping against real walls and landing with a thud. Oops: We don’t laugh at clumsy canines, we give them treats and a hug.

Won Ton Ton mobilized an cadre of vintage movie stars to sell its forced jokes including Dorothy Lamour, Victor Mature, Walter Pidgeon and Alice Faye. They were directed by by Michael Winner, who wielded “the charm of a chain saw massacre,” according to the film’s writer Arnold Schulman.

By contrast, successful dog movies like The Art of Racing in the Rain have treated their canine characters with respect, if not reverence. Awkwardly titled, the movie was a $30 million sleeper in 2019.

Genre movies have been warmly embraced by the fast-expanding Dog Nation, some 85 million strong. Their loyalty has been encouraged not only by the pandemic but also by testimonies to the chemical benefits of canine camaraderie.

In petting a dog, we are told, hormones like oxytocin and prolactin are released to faithful dog owners — those who agree to be labeled “owners.” Many of us favor other titles, such as “dog companion” or “pet guardian.”

As a matter of full disclosure, I have “owned” (or vice versa) a dog for 10  years and found the relationship challenging. While walking her, fellow dog proprietors insist on delivering advice about how to feed her, groom her and discipline her, even referencing social media aids to buttress their arguments.

Since everyone’s an expert, they’re also intense about media characterizations: They hated Won Ton Ton, but loved Racing in the Rain, perhaps because Enzo, its canine protagonist, was not only a key character but also narrated the movie (Kevin Costner provided the gravelly voice).

To be sure, Enzo dies in the end. They all do – teary endings are key to the genre. There’s nothing like a deceased dog to guarantee a good date movie.