PETER Andre hits the beach in Britain for the first time in tonight's episode of his Sun reality show – and is astonished to find stunning sandy shores.

The singer and TV star, who grew up by the coast in Australia's Surfer's Paradise, wasn't convinced about a trip to the UK seaside. 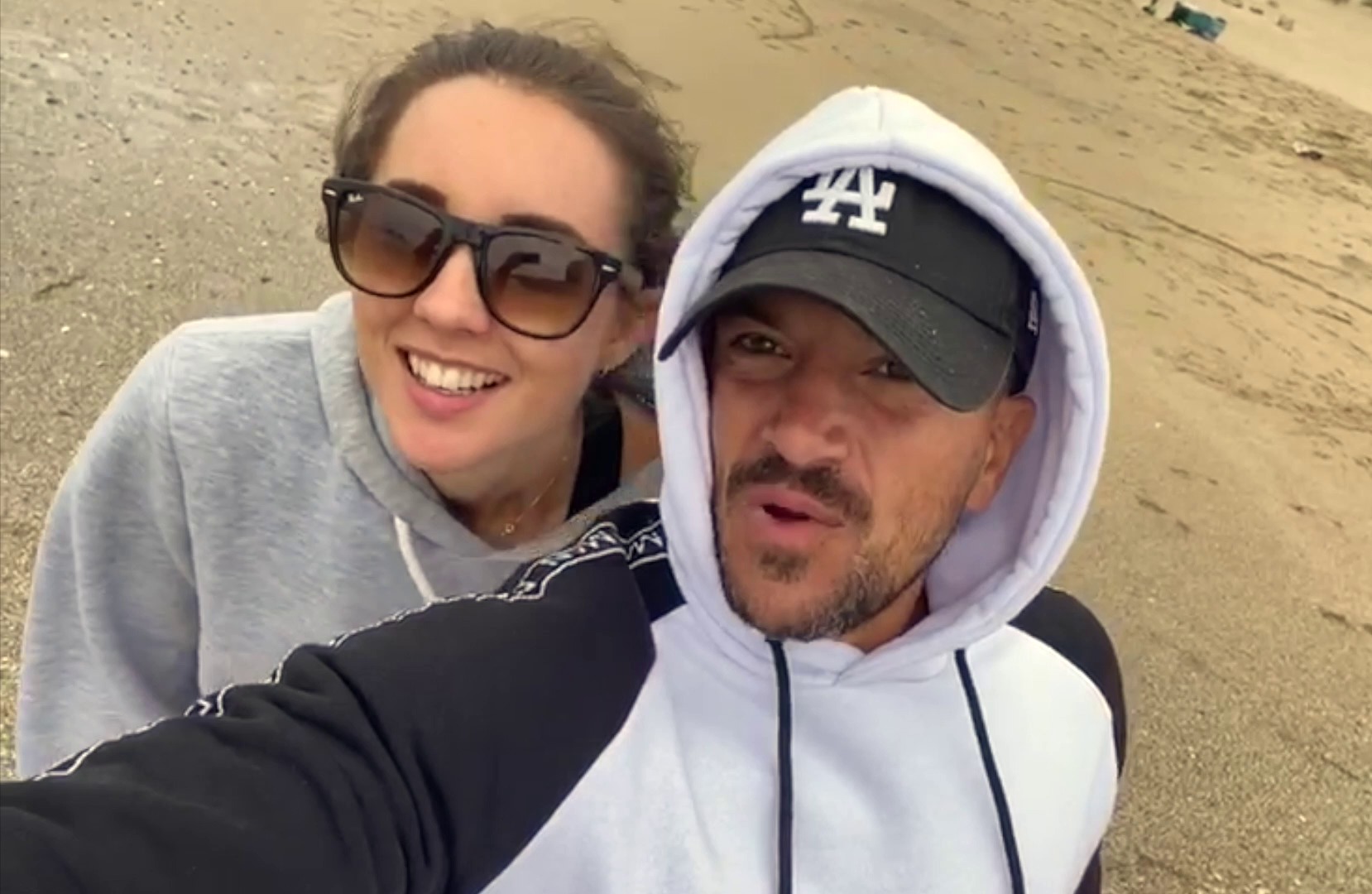 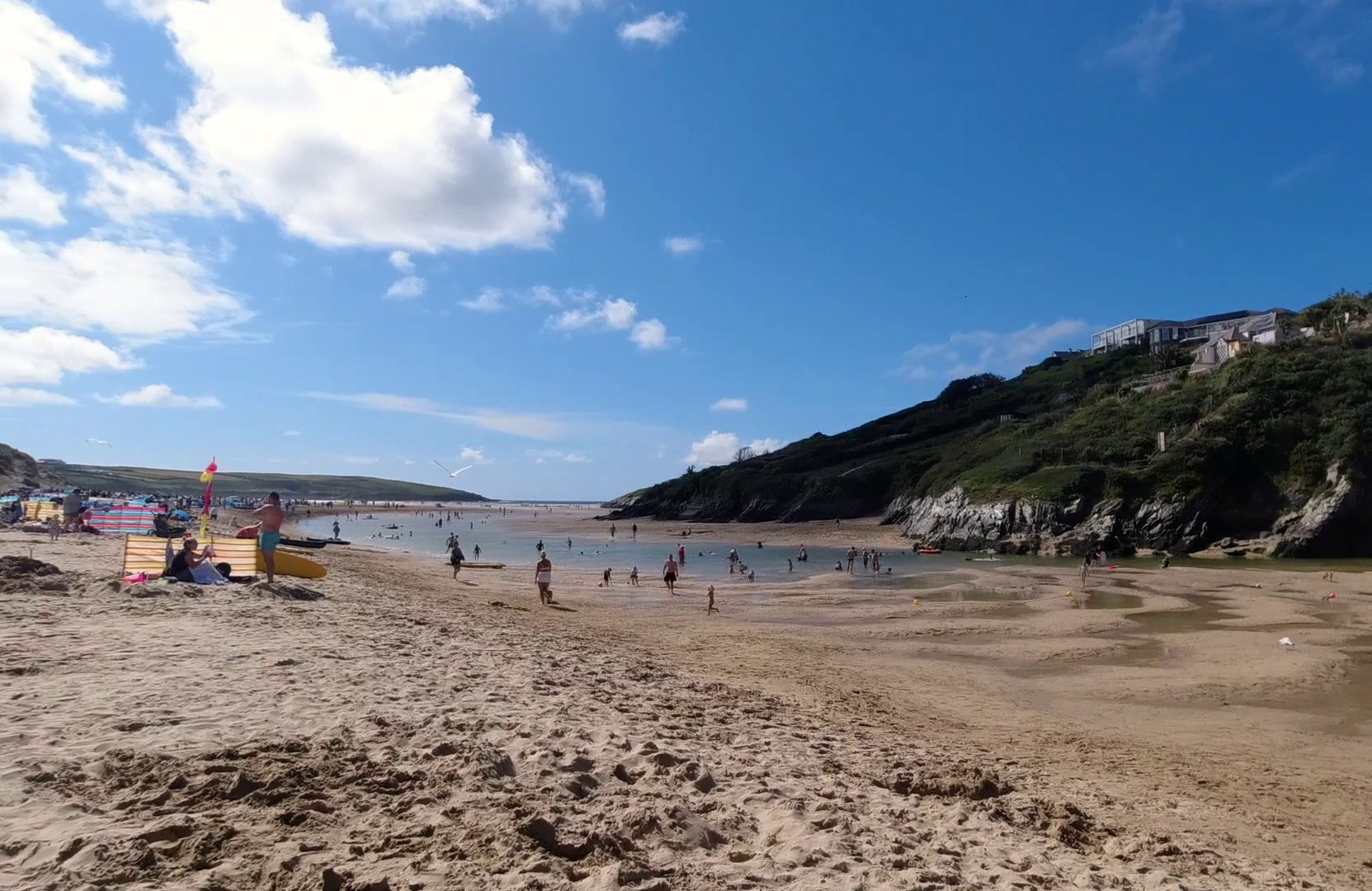 He pitched up in Cornwall with his family and expected to be sunbathing on stones – but was left gasping: "England has some incredible beaches."

He told The Sun Online: "Staycations are actually really a thing – you don't have to go overseas.

"It was only going to Cornwall that made me discover that for the first time ever."

The singer and TV presenter, 47, went on a mini-break with wife Emily, 31, and their children Amelia, six, and Theo, three, before school started up again. 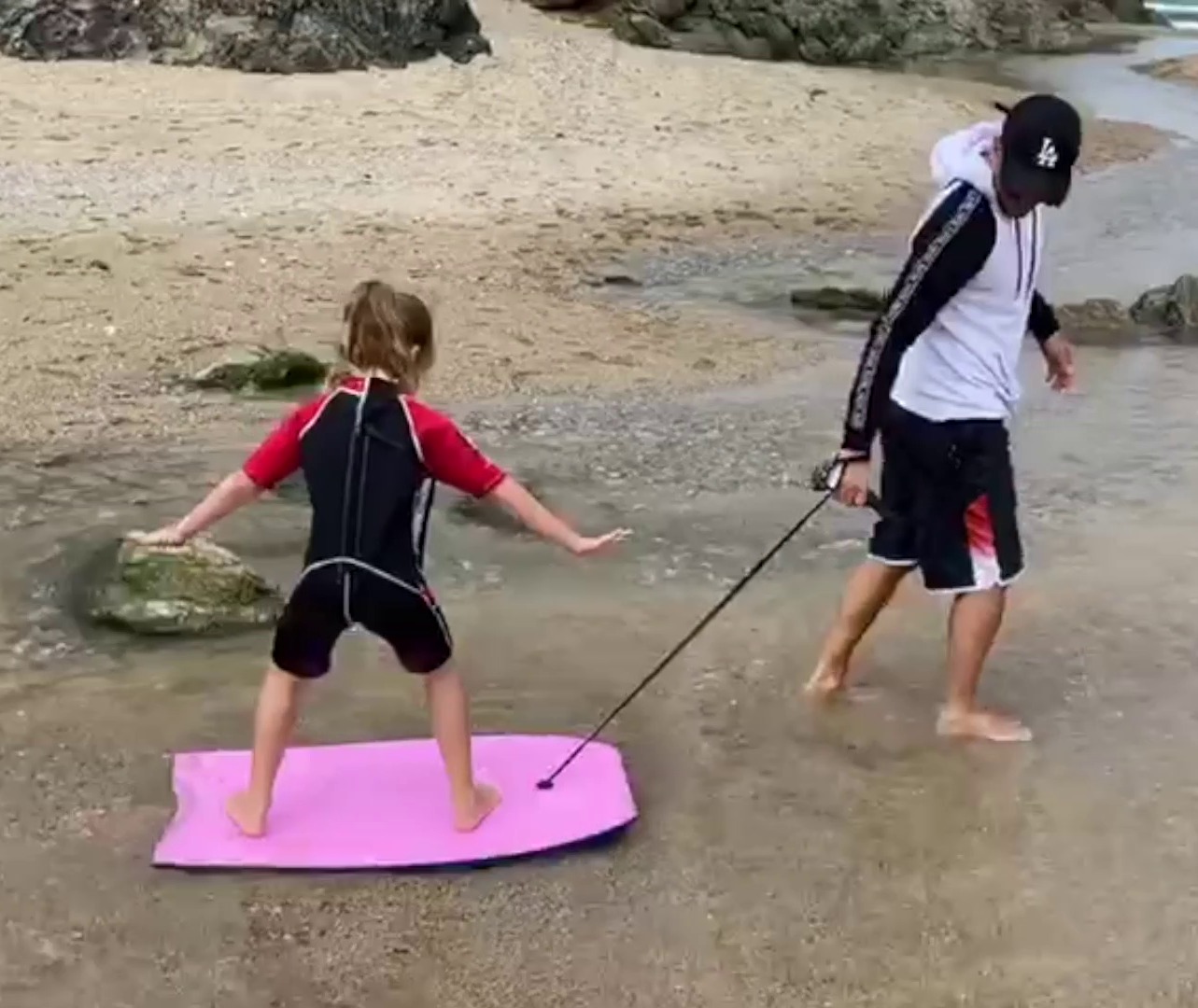 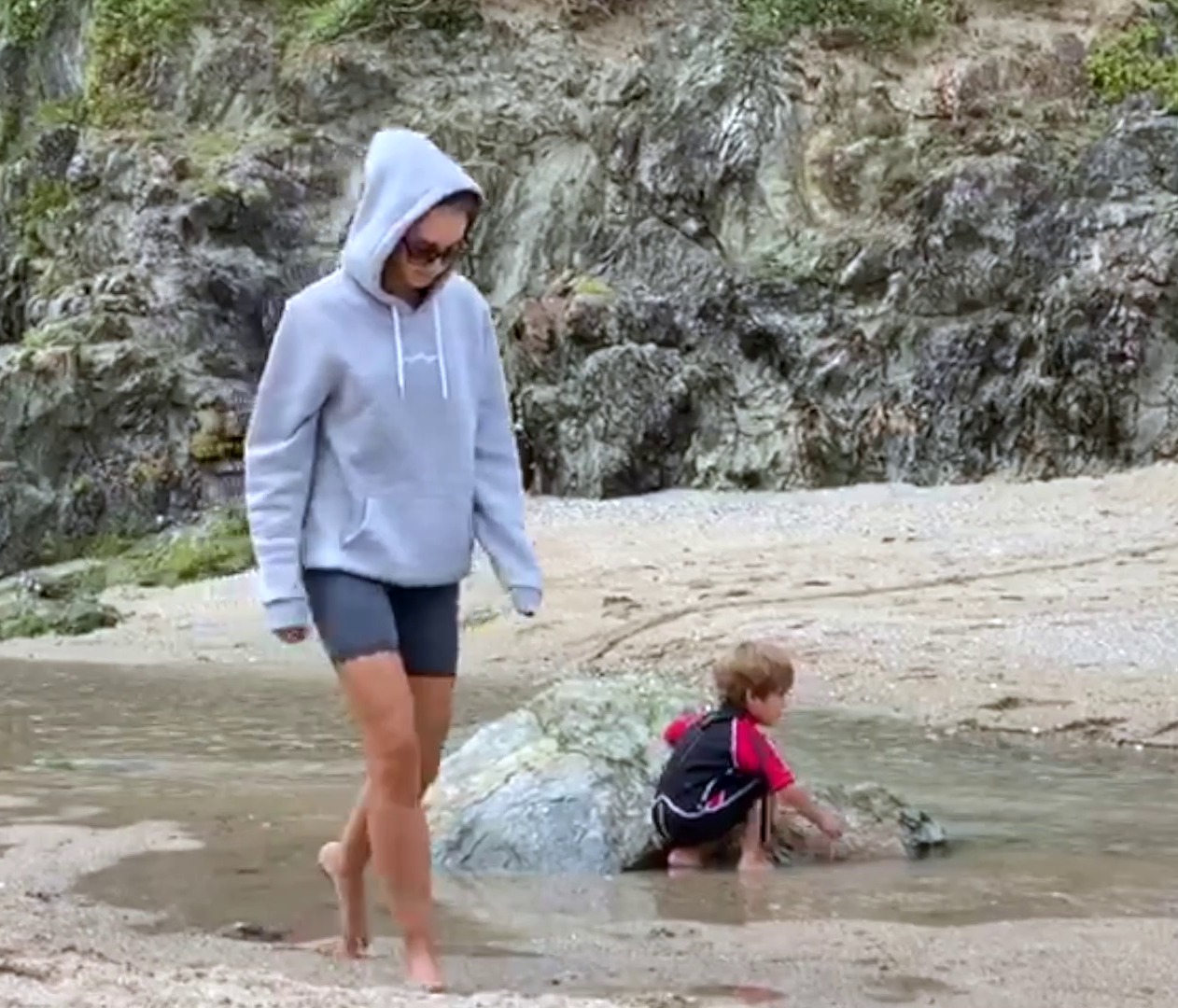 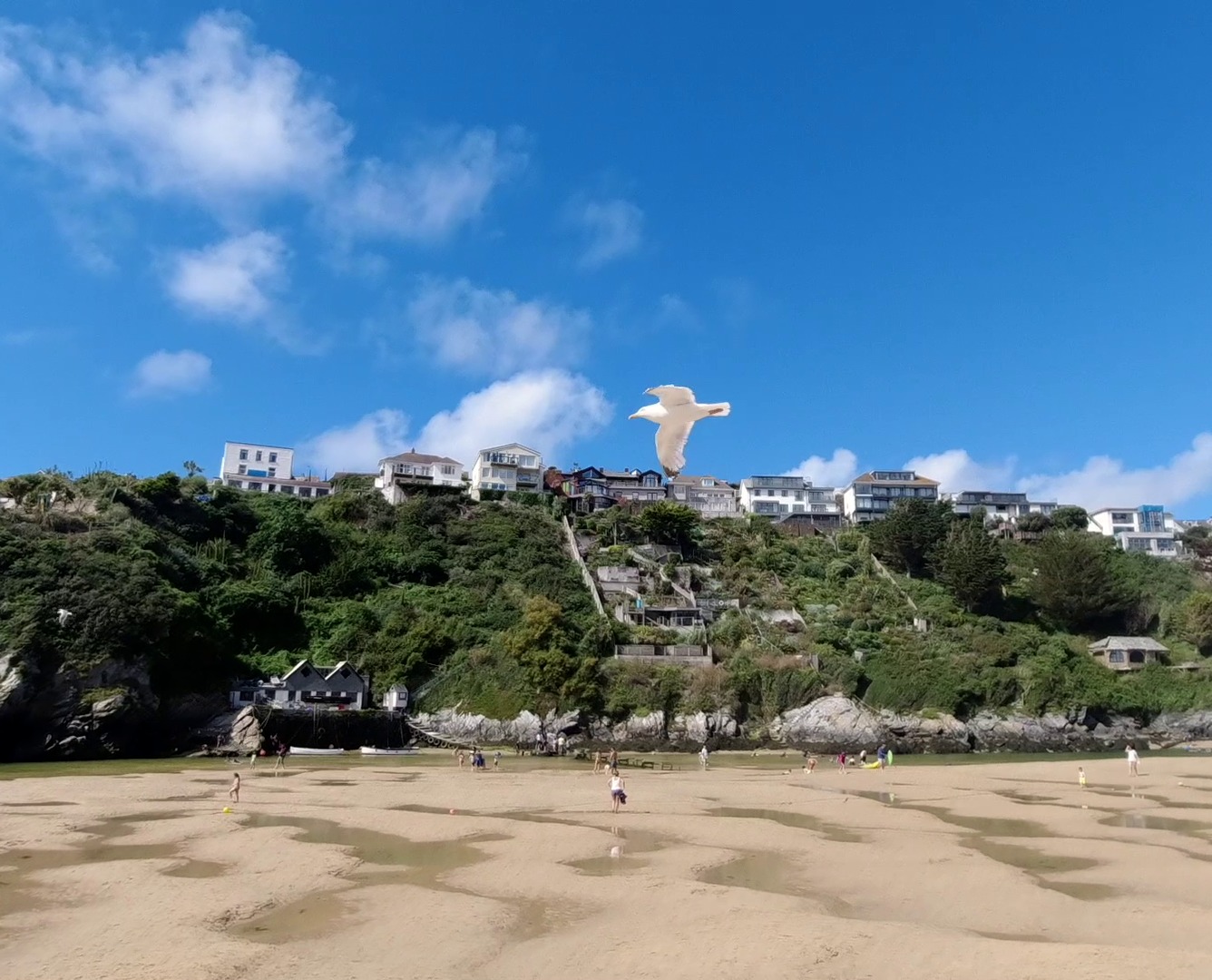 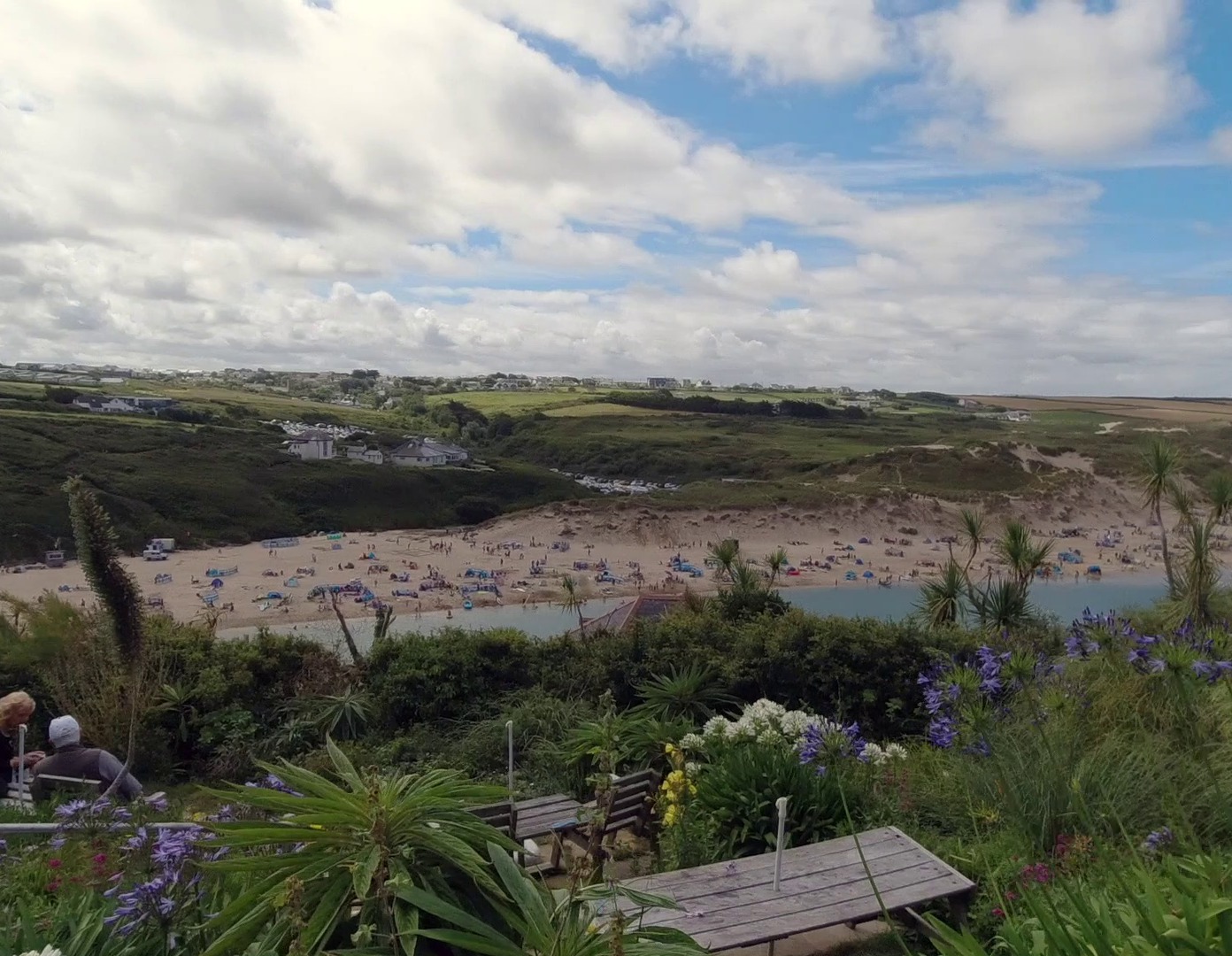 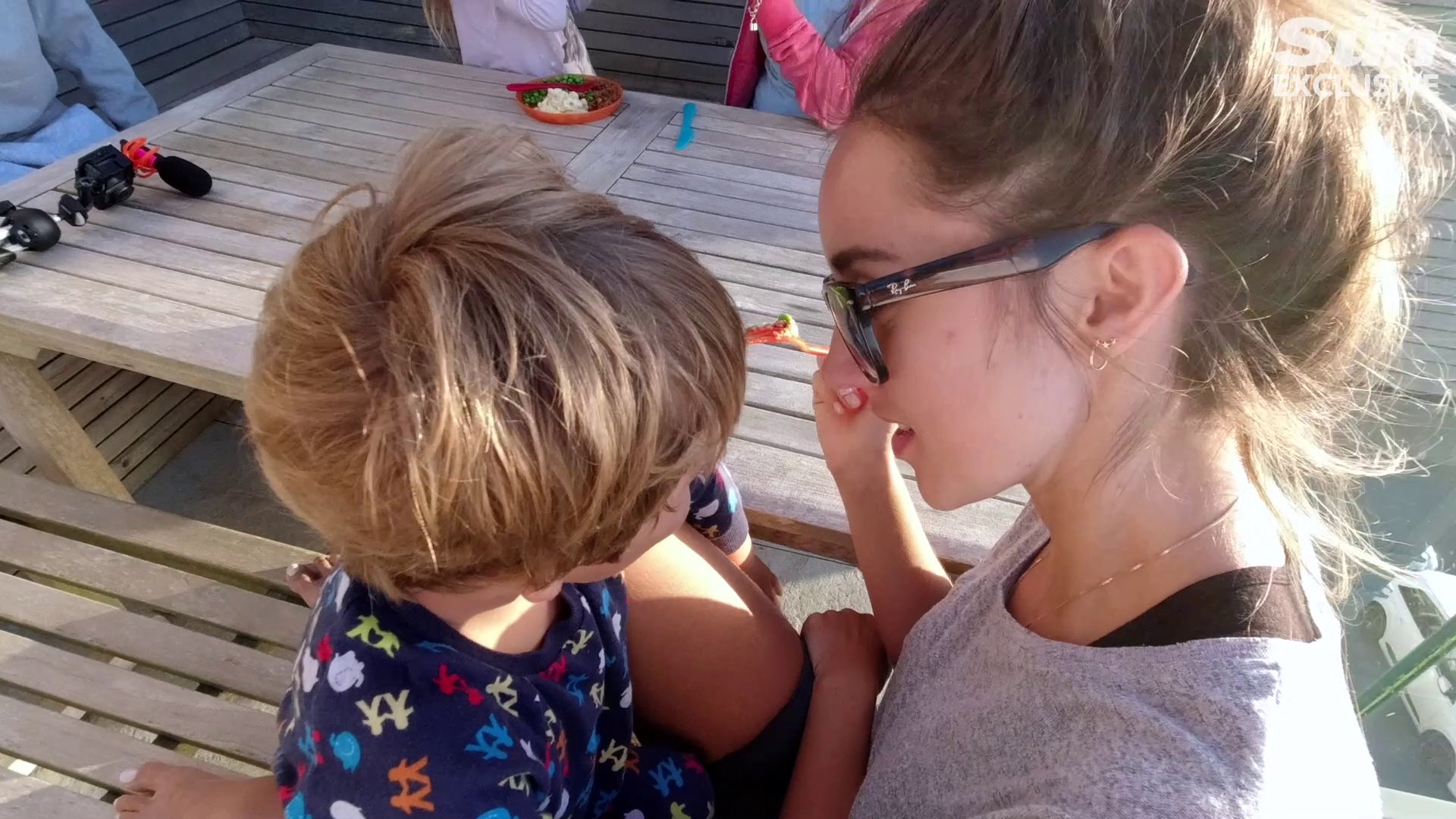 And Pete has found himself home alone, juggling life writing music with getting the family's dinner ready.

He said: "The kids are back at school and Emily's still at work. I've now moved into songwriting and doing all the other things but still trying to make sure I have food ready and all that sort of stuff as well."

Life With The Andres launched earlier this year and was so successful that it doubled in length while on air.

Watch the second series of Life With The Andres exclusively on The Sun's YouTube channel at youtube.com/thesun.