The 45-year-old is known for his sense of humour, making wisecracks left, right and centre. 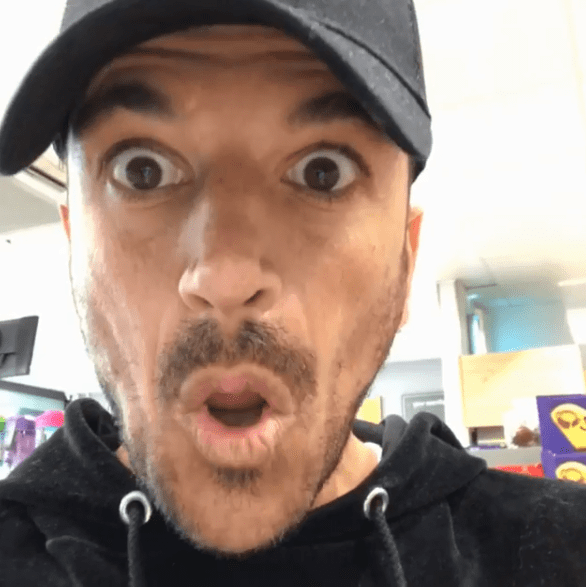 Today he amused his Instagram followers no end by sharing a short clip of his shopping basket, before placing a bottle of chamomile shower gel in front of the screen.

He said: "Chamomile? I wish I could" before turning the camera on himself and pulling a shocked face.

His fans flooded his page with comments, with one writing: "shocking Peter shocking" while another added: "Love your jokes keep them "coming" Pete". 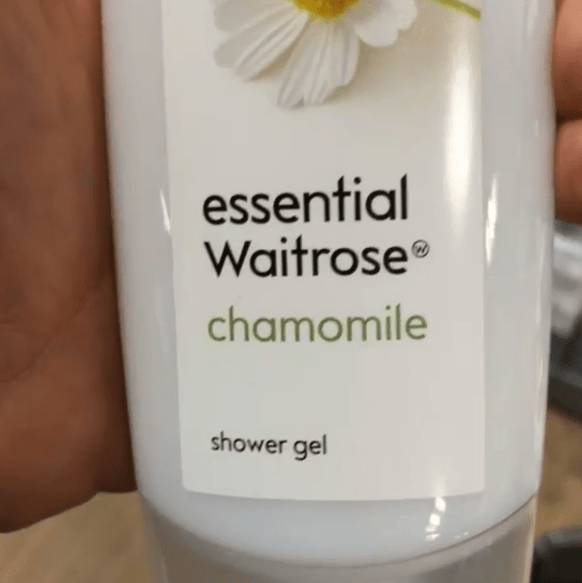 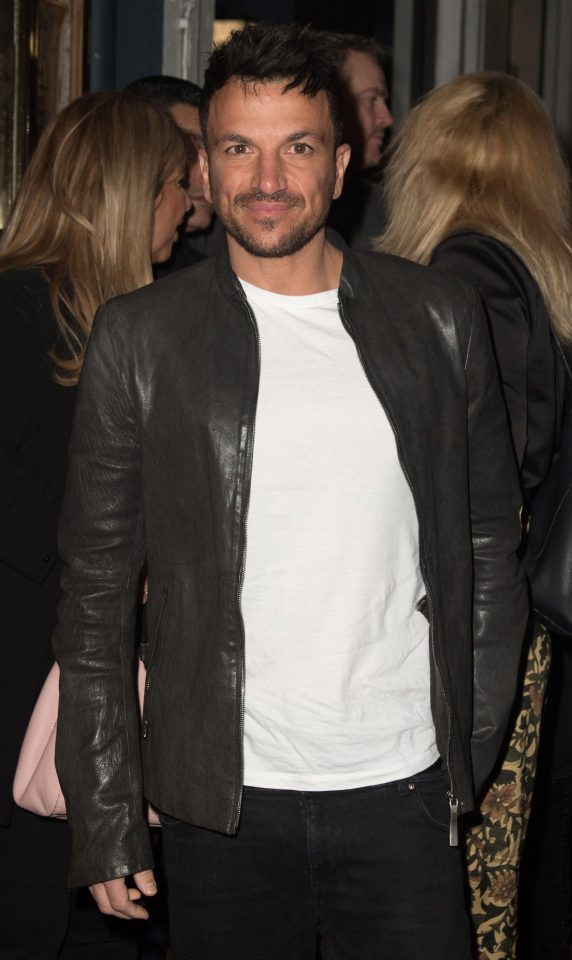 The singer has four children; son Junior, 12, and daughter Princess, 10, from his marriage to Katie Price, as well as Amelia and youngest son Theo, 17 months, with second wife Emily.

While his older kids are fully aware of his career as a singer, his younger offspring are only just discovering what he does for a living.

Speaking to New! Magazine, Pete said Amelia was a fan of his new music.

He said: "She's heard quite a lot of my new stuff.

"She'll be singing a song around the house and I'll be like: 'Where did you hear that?' and she'll say: 'I heard it when you were recording it in the studio and I really like it'." 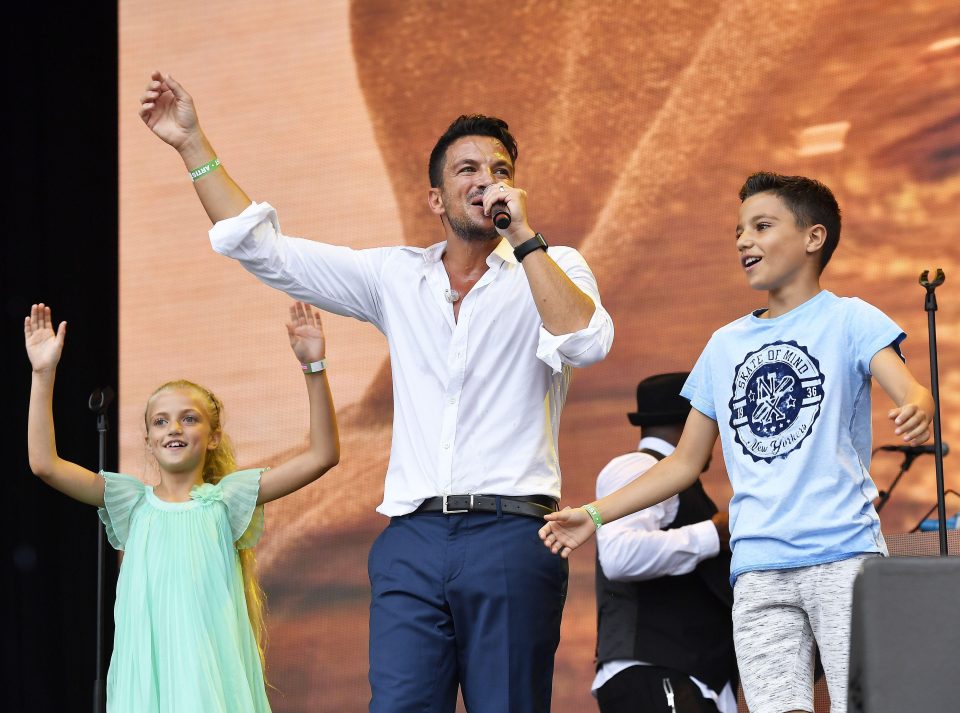 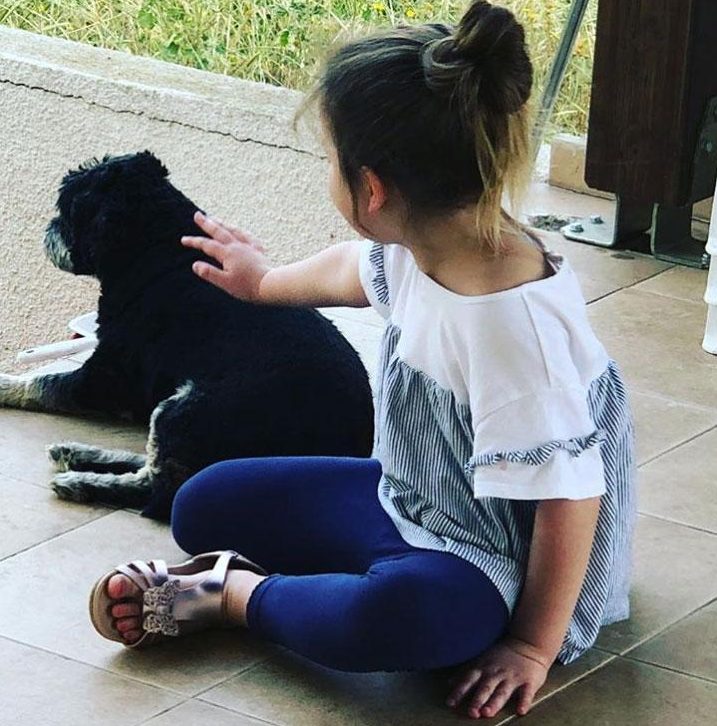 However Pete admitted his little girl didn't have a clue about his massive 90s hit Mysterious Girl.

He added: "She doesn't know any of my old stuff though."

When the mag suggested he play it to her, he replied: "I guess, but I guess she can come across it when she's older and have a right laugh with her friends."