PETER Andre has been spotted posing for a selfie alongside his lookalike son Junior as they hit the beach on holiday.

The Mysterious girl singer and his teenage son looked like each other's double as they stopped for a snap on the white-sand beach. 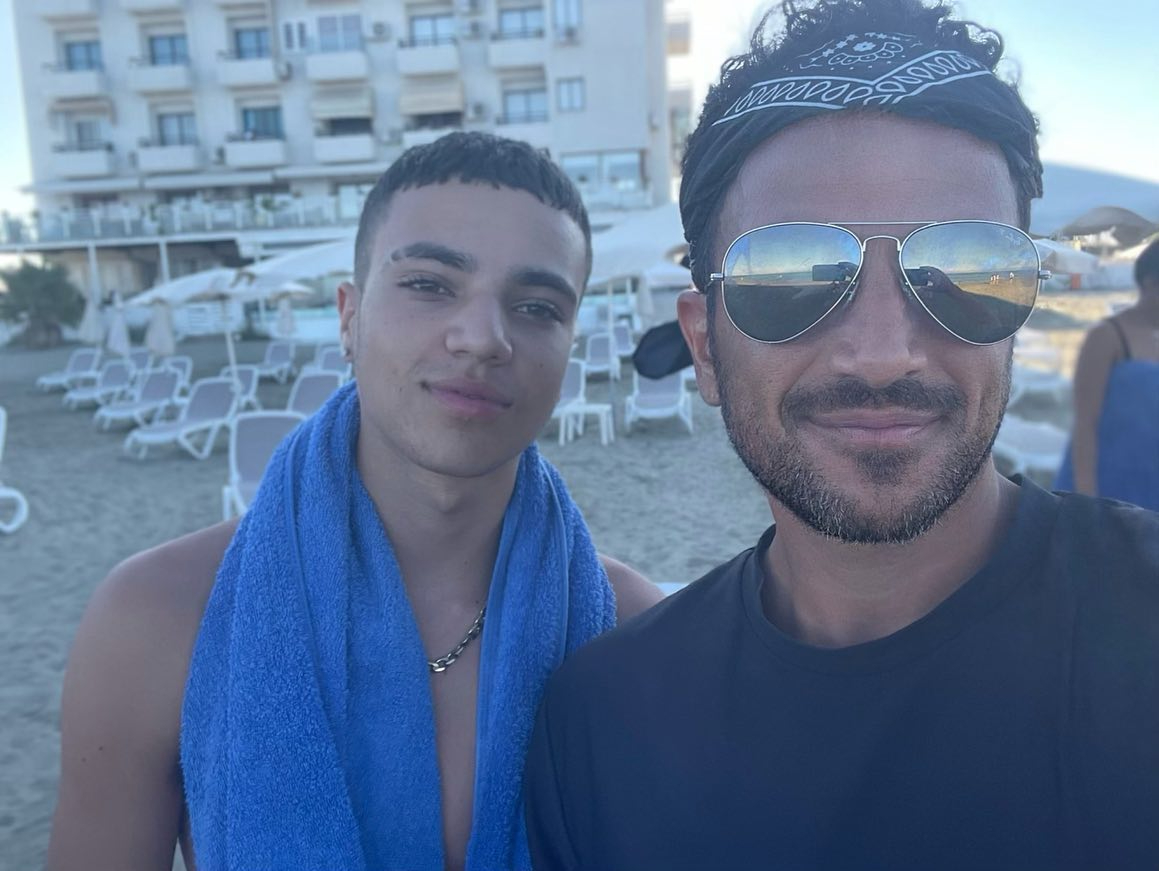 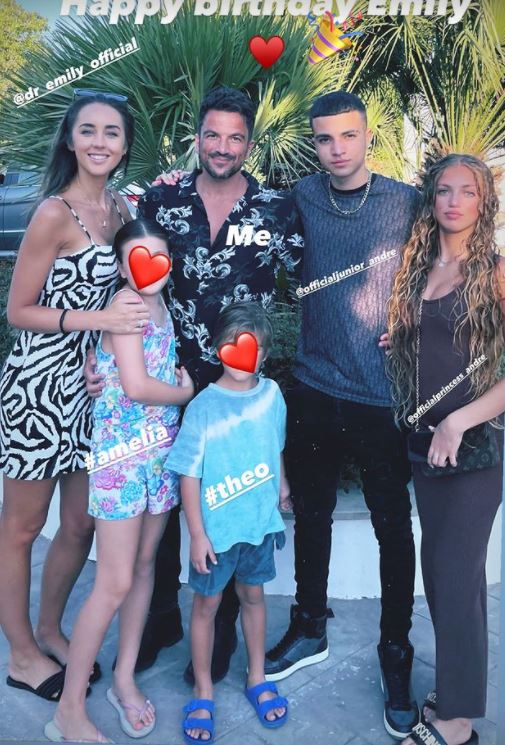 Pete, 49, smiled alongside Junior, 17, who is one of two children he shares with ex Katie Price – on a family holiday last night.

The proud dad stood shoulder-to-shoulder with his son, who went topless in a pair of swim shorts, throwing a towel over his shoulder.

Meanwhile, father-of-four Pete covered up with a black t-shirt, also wearing a black headband and accessorising with dark sunglasses.

Junior simply captioned the two snaps, which saw the father-son duo posing in front of sun beds, with a number of wave emojis. 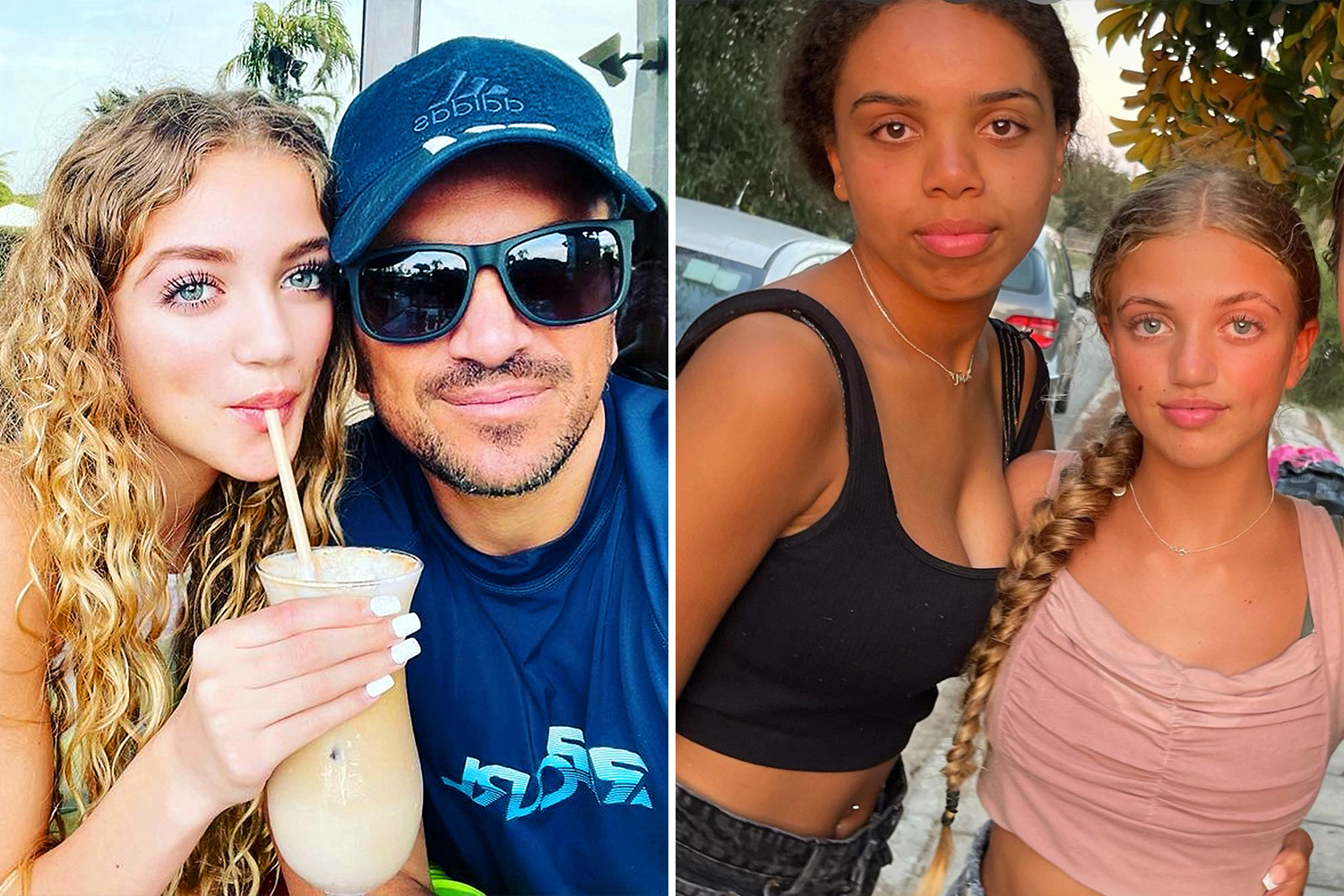 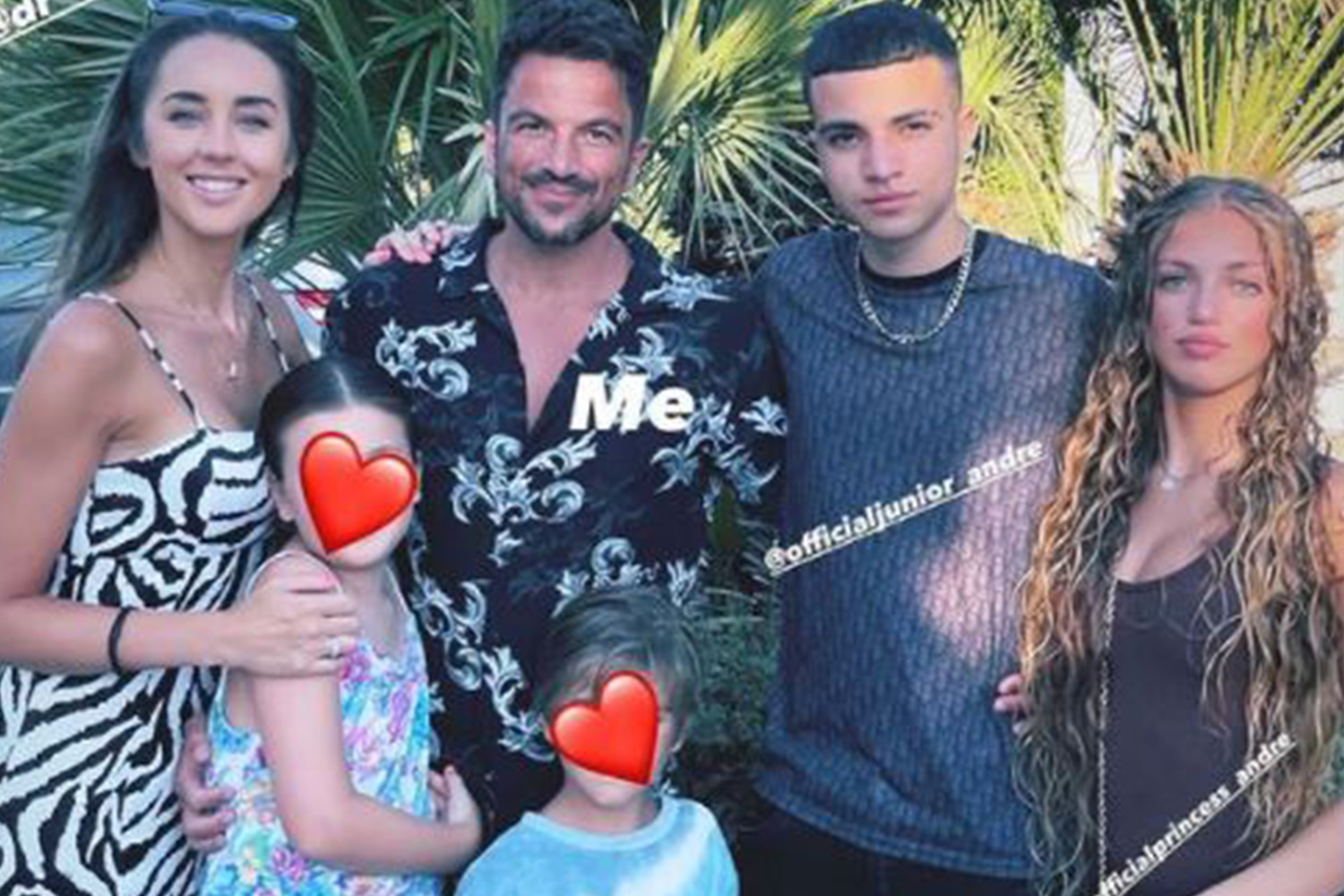 It comes after Pete hinted he wasn't happy as ex Katie Price was seen praising his daughter's glam Instagram photos by sharing a new "no filter" snap of the teen.

The proud dad took to his Instagram grid with a natural, make-up free picture of Princess, 15, after she wowed fans with a holiday snap where she looked just like Katie, 44.

Yesterday, Princess took to social media in a tight-fitting dress, as she let her blonde hair trail down her chest and smiled for the camera.

Looking like her mum's double during her modelling career, the post was swamped by adoring comments complimenting Princess. 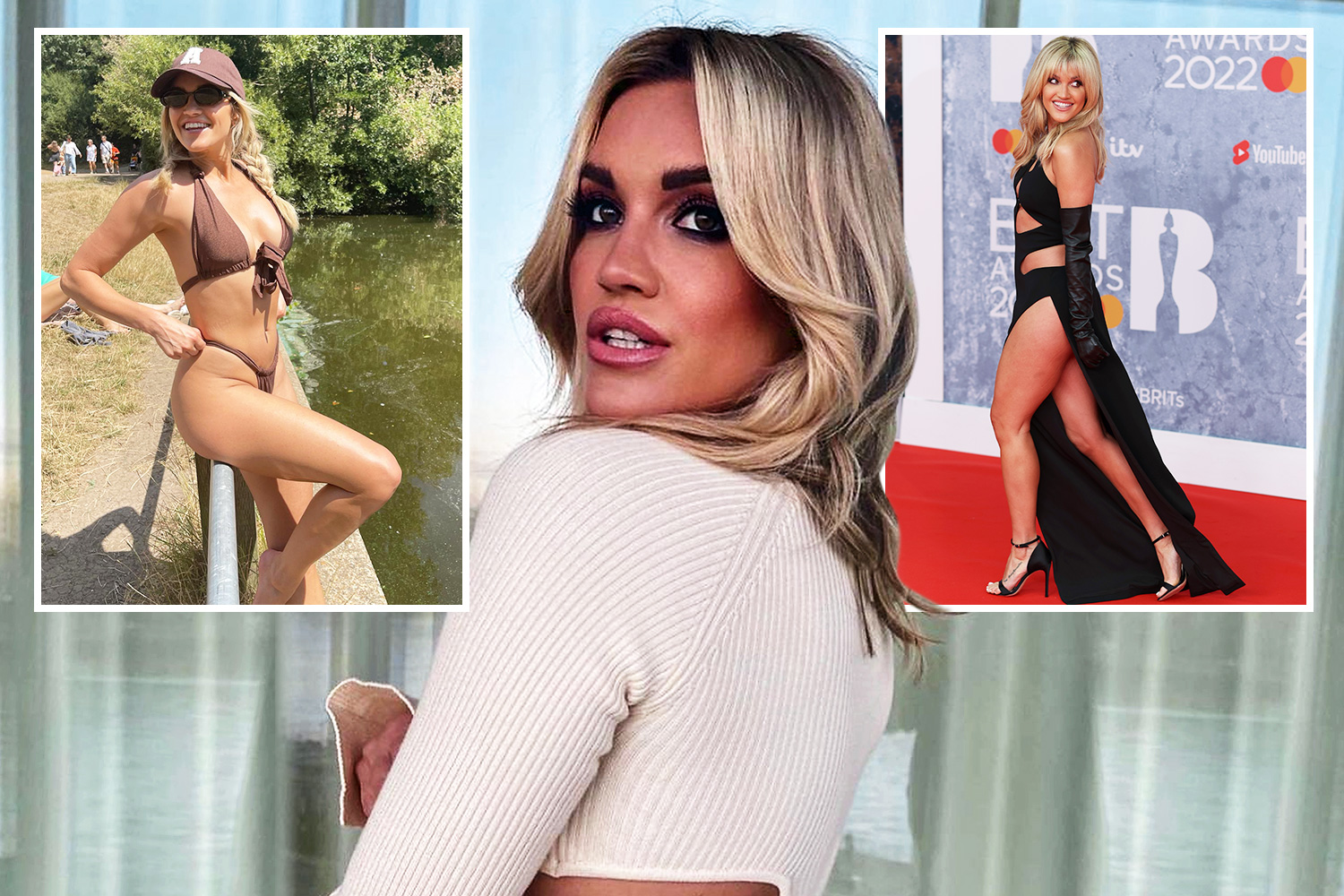 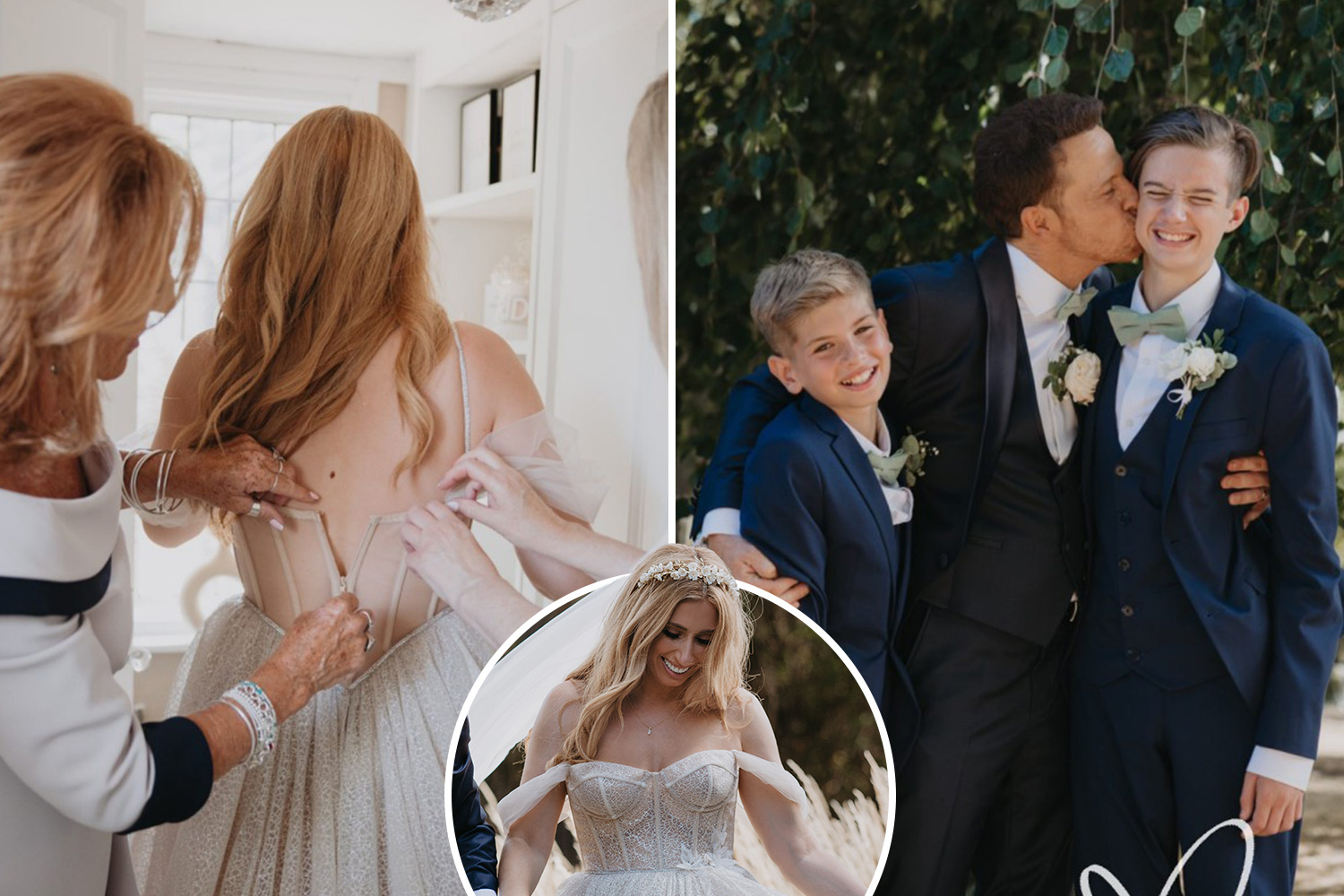 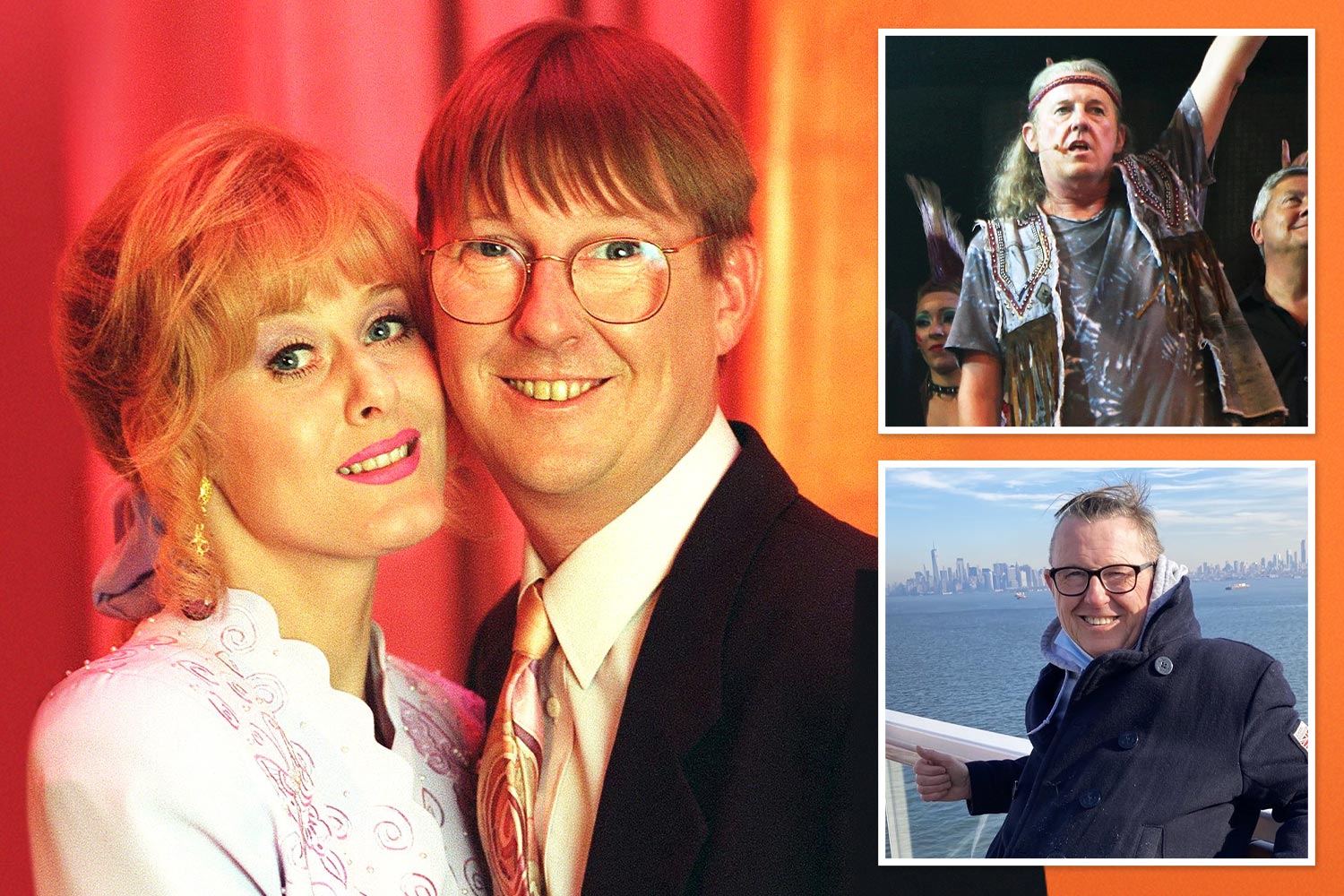 She looked to have dolled up with a glamorous palette of make-up, including a pink lip gloss and black mascara on her eyelashes.

While her fans – and mum Katie – gushed over the picture, dad Pete, 49, made it clear he did not feel the same as he followed up with a "natural" snap.

In the snap, a fresh-faced Princess could be seen make-up free, showing off her dewy skin and impressive tan from her holiday.

She had pulled her long, curly blonde locks back off her face into a neat plait that trailed down her shoulder.

Princess cosied up to her best pal Tiana Harris, who also appeared make-up free and "natural" in the snap posted by Pete.

"Sometimes afternoon sun is the only thing you need," he captioned the post. "Love you bist. No filter, no make-up, natural."