The Towie star, 29, who spent five weeks fighting for survival on an uninhabited Pacific island, was fishing for food when he was bitten by the beast – leaving him bloodied and in need of urgent medical attention. 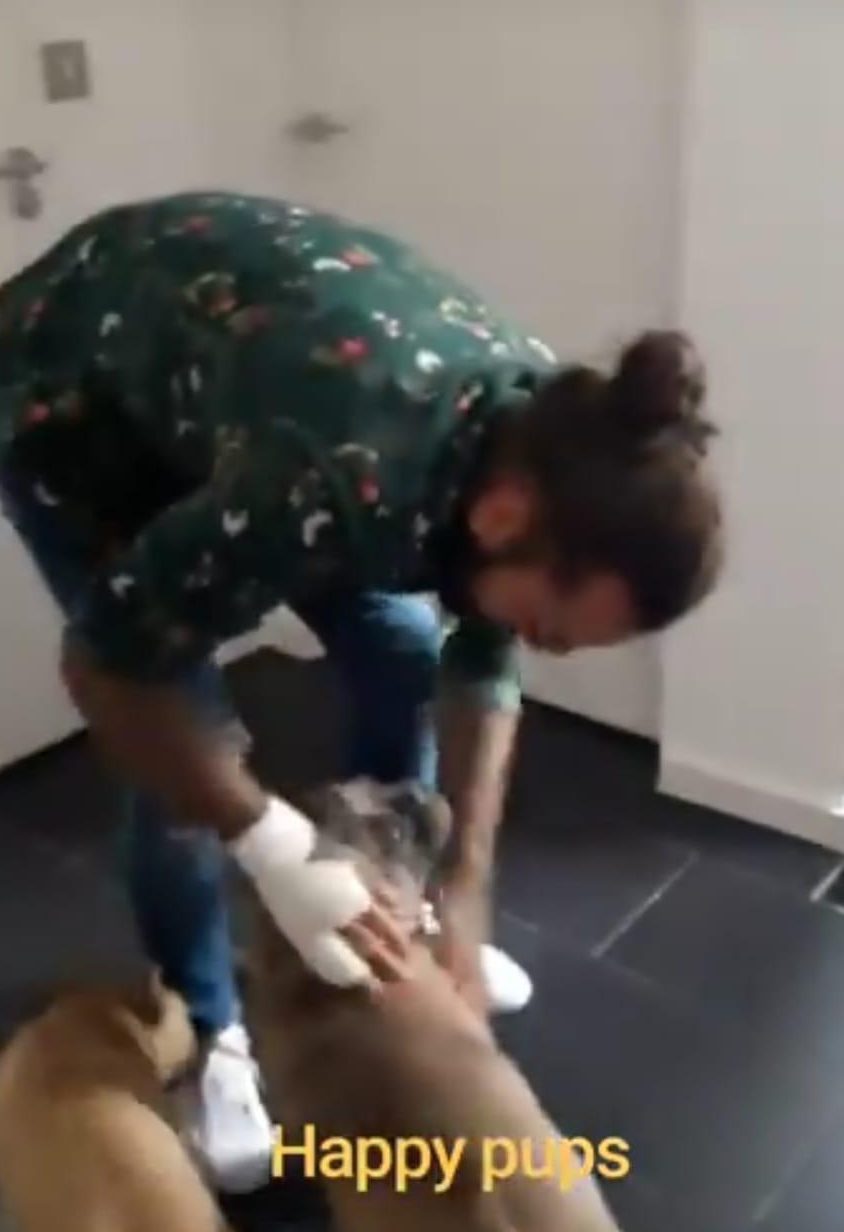 An insider told The Sun Online:  "Pete and the rest of the Islanders were checking their fishing nets when he was attacked by the shark. It just came out of nowhere and bit his hand.

“It was terrifying – there was blood everywhere and everyone was panicking and trying to run out of the water.”

Fortunately, there were medical professionals on the island who managed to get him fixed up, but when he arrived back in the UK and was reunited with his pups, he was still wearing a large white bandage on his hand.

The source continued: “No one knew what was going on, but show medics managed to get him cleaned and bandaged up. He was still wearing the dressing on the plane home." 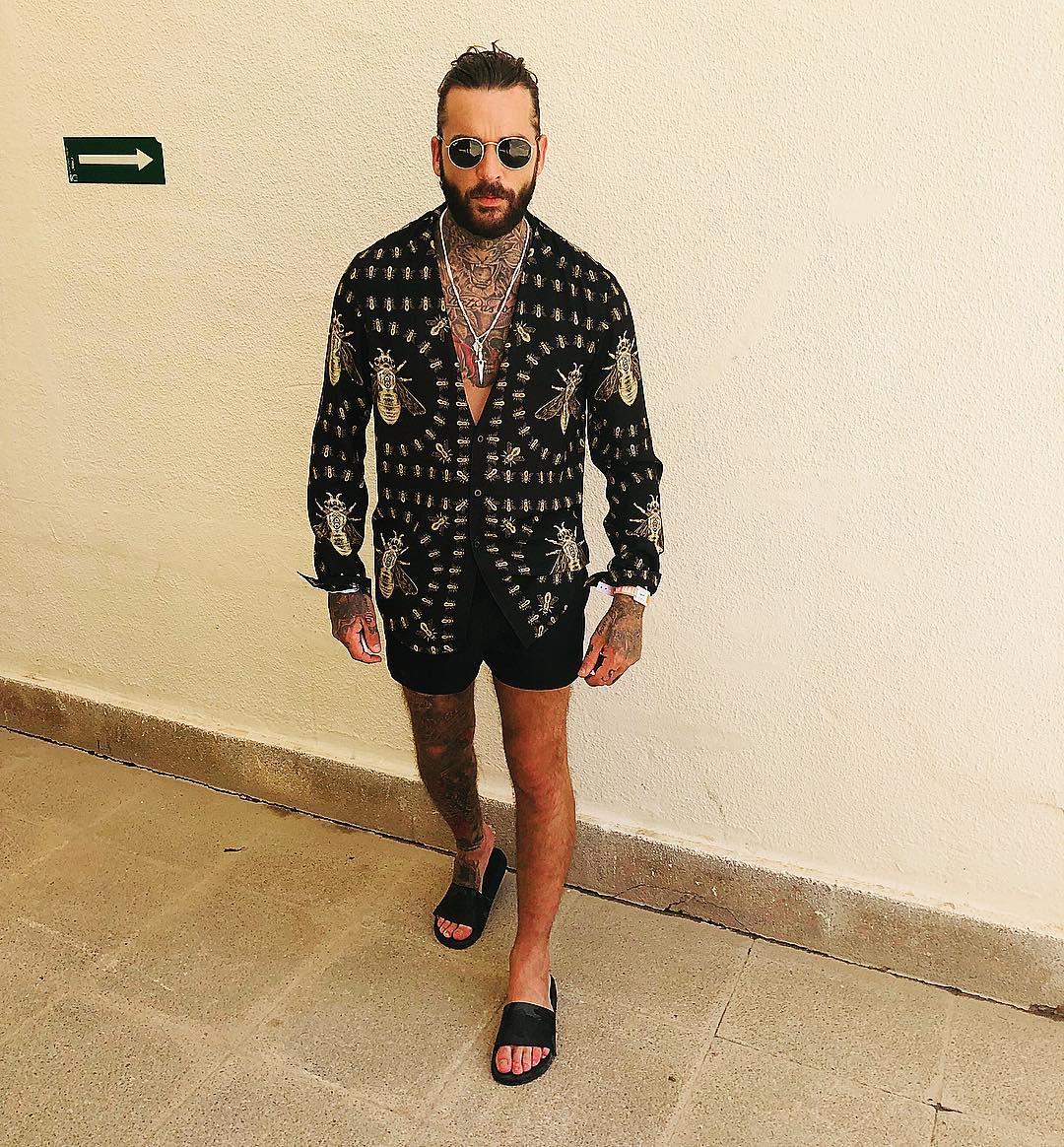 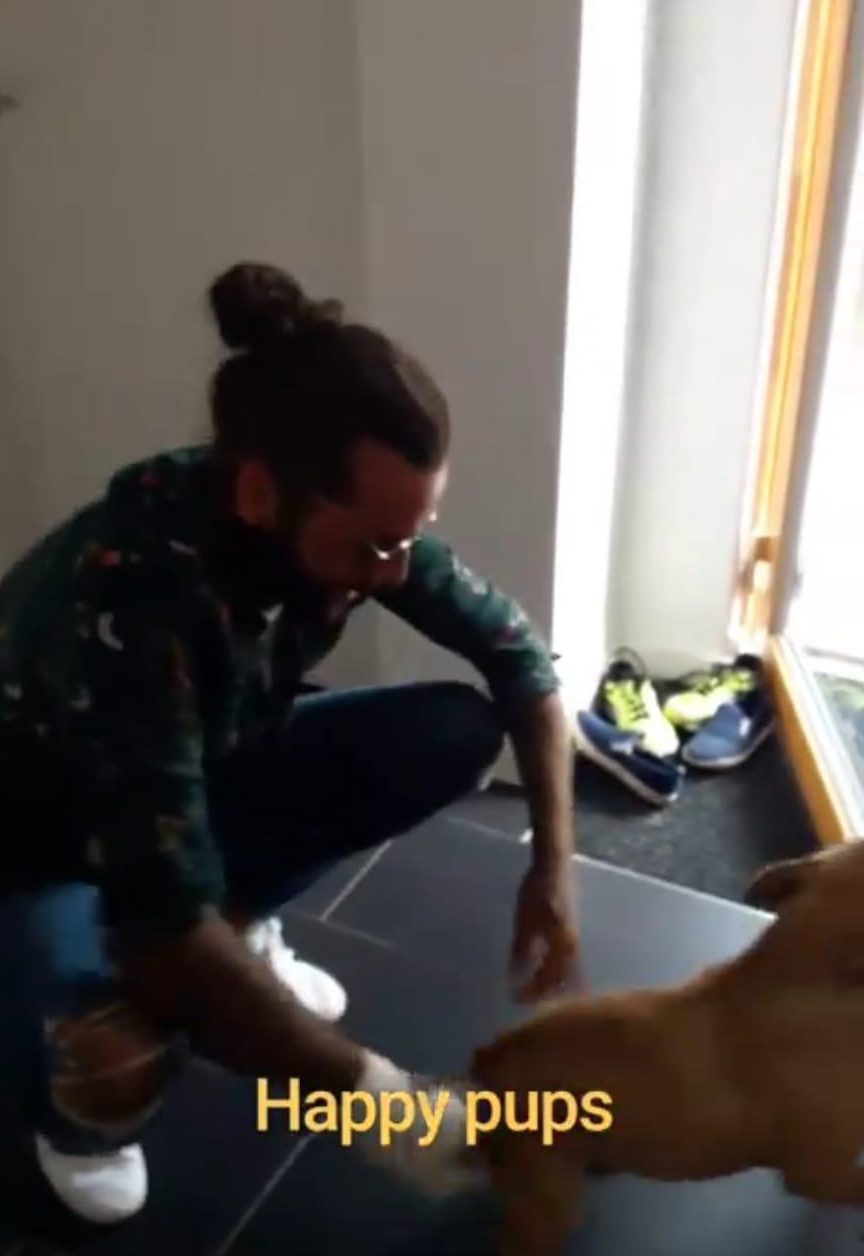 Pete was reunited with his dog – and revealed his bandage in the processViewers will have to wait until the show airs later this year to see how Pete got on overall during the experience, which he took part in alongside the likes Roxanne Pallett and Martin Kemp.

The reality TV favourite did previously reveal that he lost three stone during the gruelling stint on the show – and has been struggling to put the weight back on.

Pete exclusively told The Sun Online: "You think you're going to be able to come back and scoff as much as you want, but you physically can't. 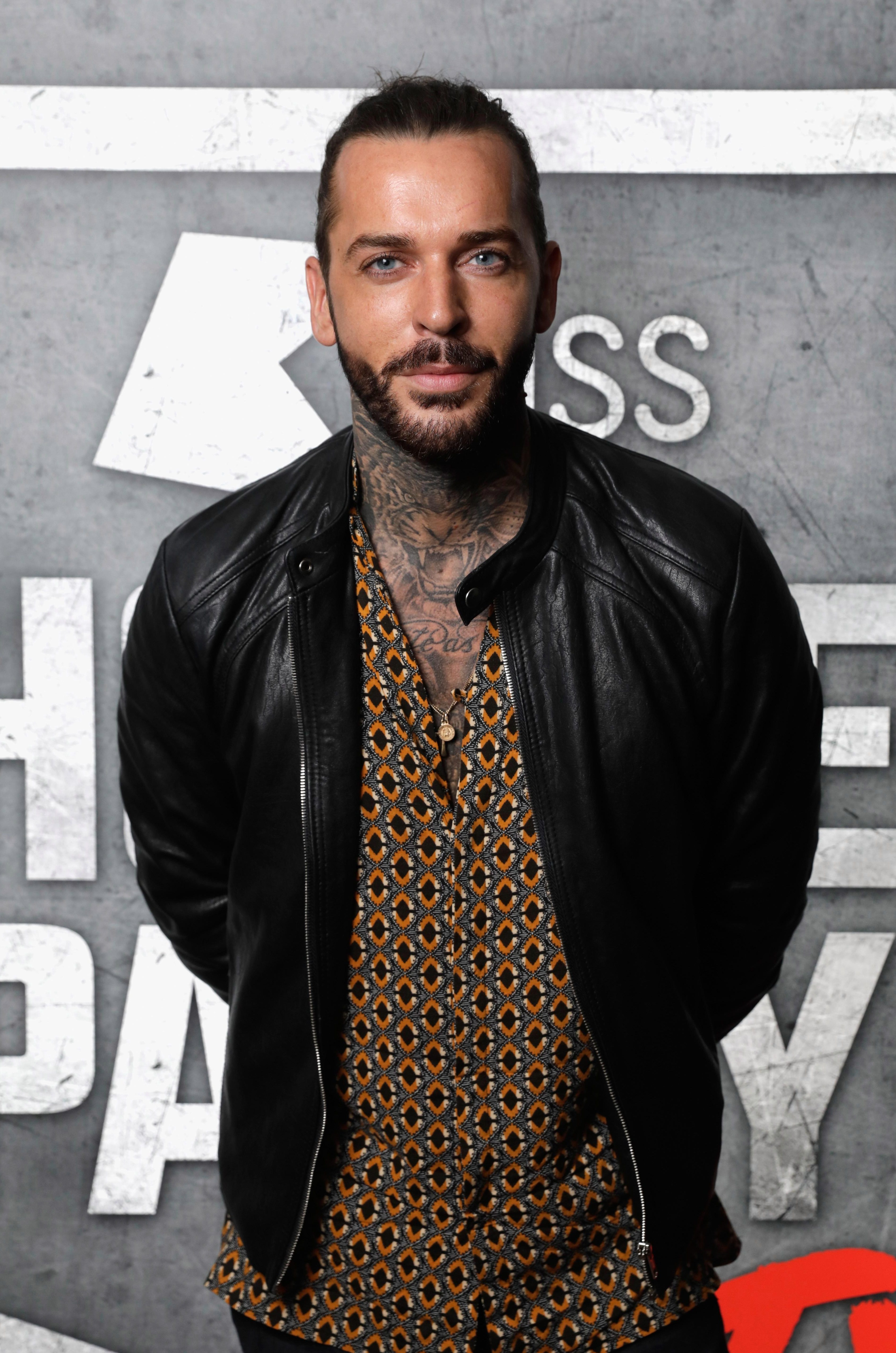 "I've been really struggling ever since. It's the hardest thing I've ever done, without a doubt."

He added: "It's not like Big Brother when you're sat around not doing anything every day.

"We had to do everything – find food, search for water and collect wood – or else we wouldn't survive.