PETE Davidson gave a sad insight into his relationship with Kim Kardashian before their breakup.

The SNL alum, 29, talked about how "stressful" it was going to numerous red-carpet events with the reality star, 42. 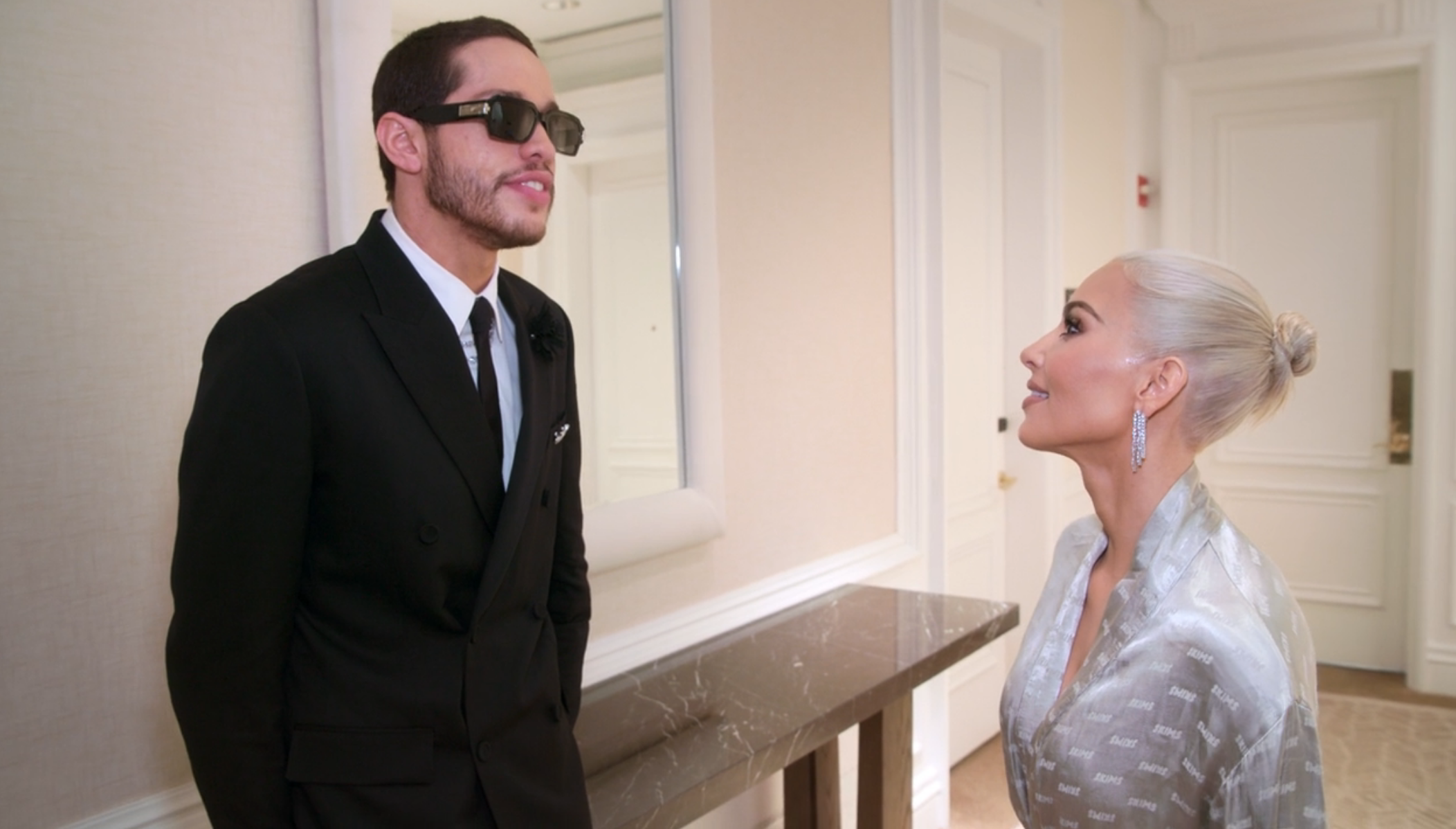 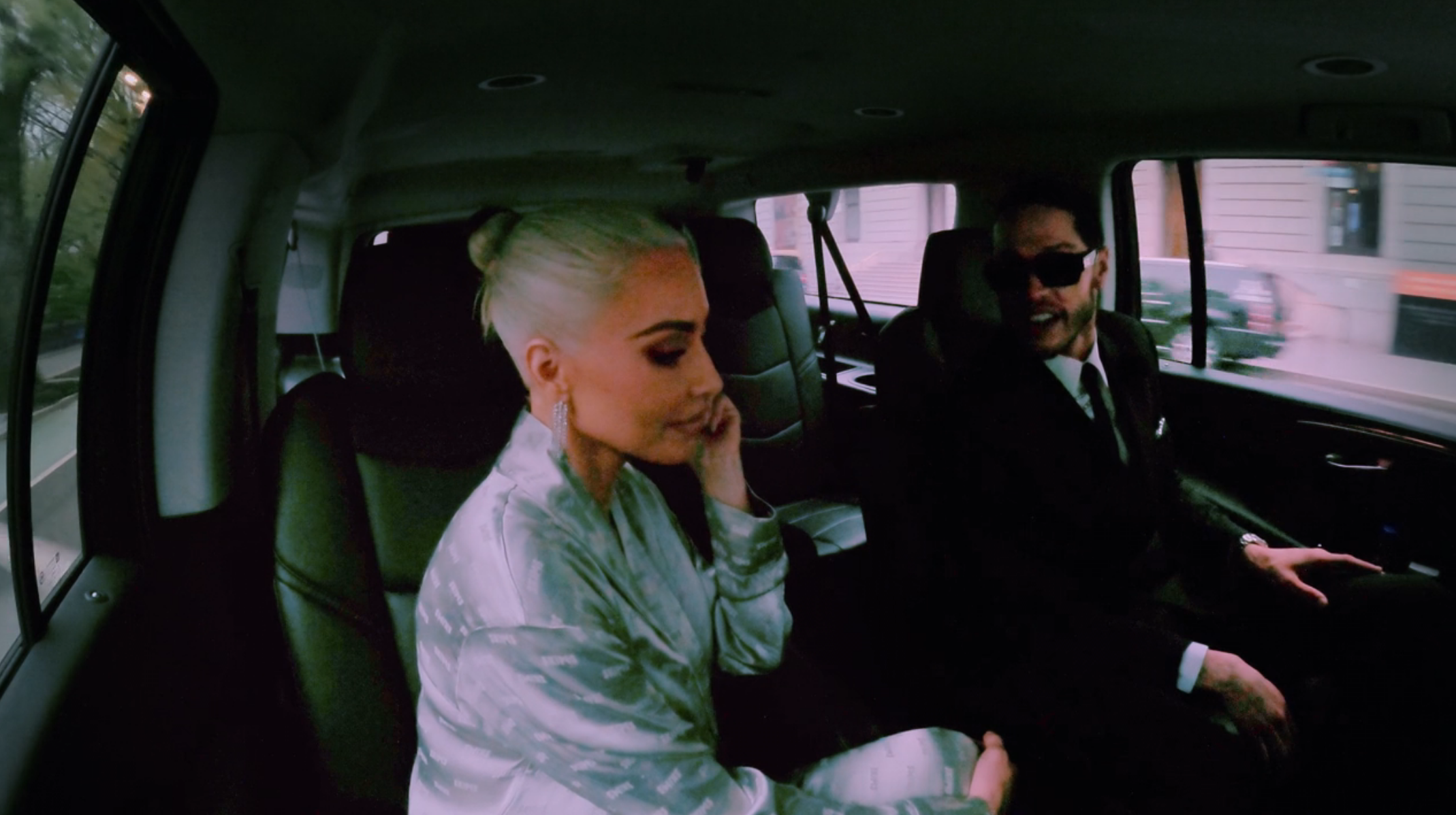 In the new episode of The Kardashians, Kim and Pete were seen heading to the Met Gala apart hours of preparation.

In the car, he said: “These things are a lot! Super stressful and to do three, or two back to back.”

The SKIMS mogul went on: "I really wanted our first red carpet together to be with me with brunette hair and not at a fashion event.”

Pete looked unimpressed and stared straight ahead, before saying: "Well I wanted it to be us getting slimed at the Nickelodeon Kids’ Choice Awards, but you know, to each his own.”

The scene was filmed in May and the couple split several months later in August.

Pete appears to have moved on with Emily Ratajkowski, who he was spotted on a date with in Brooklyn at the weekend.

While they were only spotted together last week, their relationship supposedly heated up weeks earlier.

“Pete and Emily have been talking for a couple of months now,” a second source told UsWeekly.

The two are “in the very early stages, but both really like each other," according to the outlet.

A source exclusively told The Sun that Kim is stunned over news of Pete and Emily's rumored romance.

The insider claimed she's in shock as he was still messaging the  Kardashians star just two weeks ago.

"Her first reaction was that he was hitting on Emily to make Kim jealous, because he felt she had all the power, but now she finds out they have been dating for weeks," they said.

"They weren't together because she had chosen not to be, so she knows she can't expect him to be faithful.

"But it's all the dishonesty from him, the daily messages about how he would wait for her, and never wants to be with anyone else." 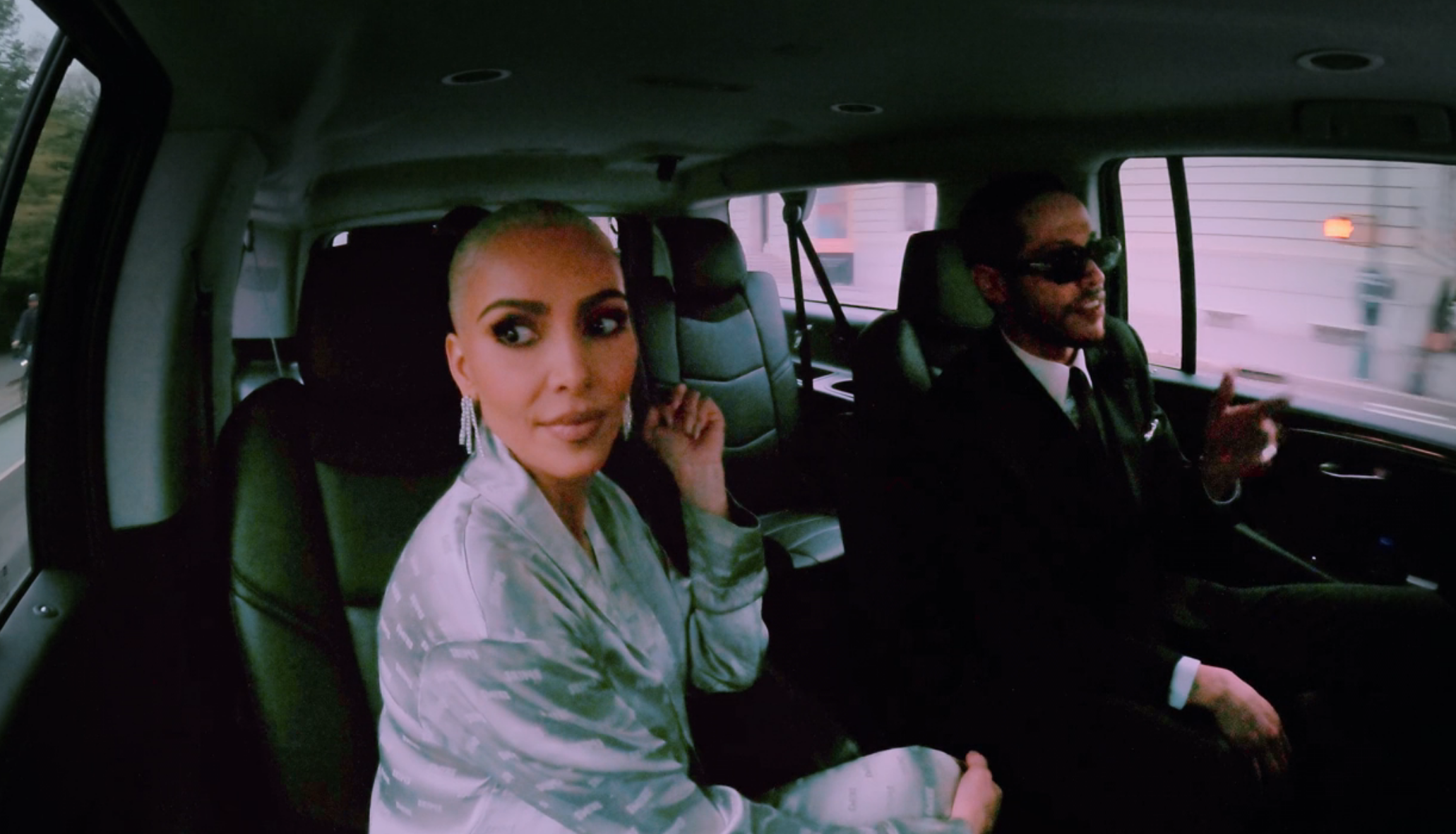 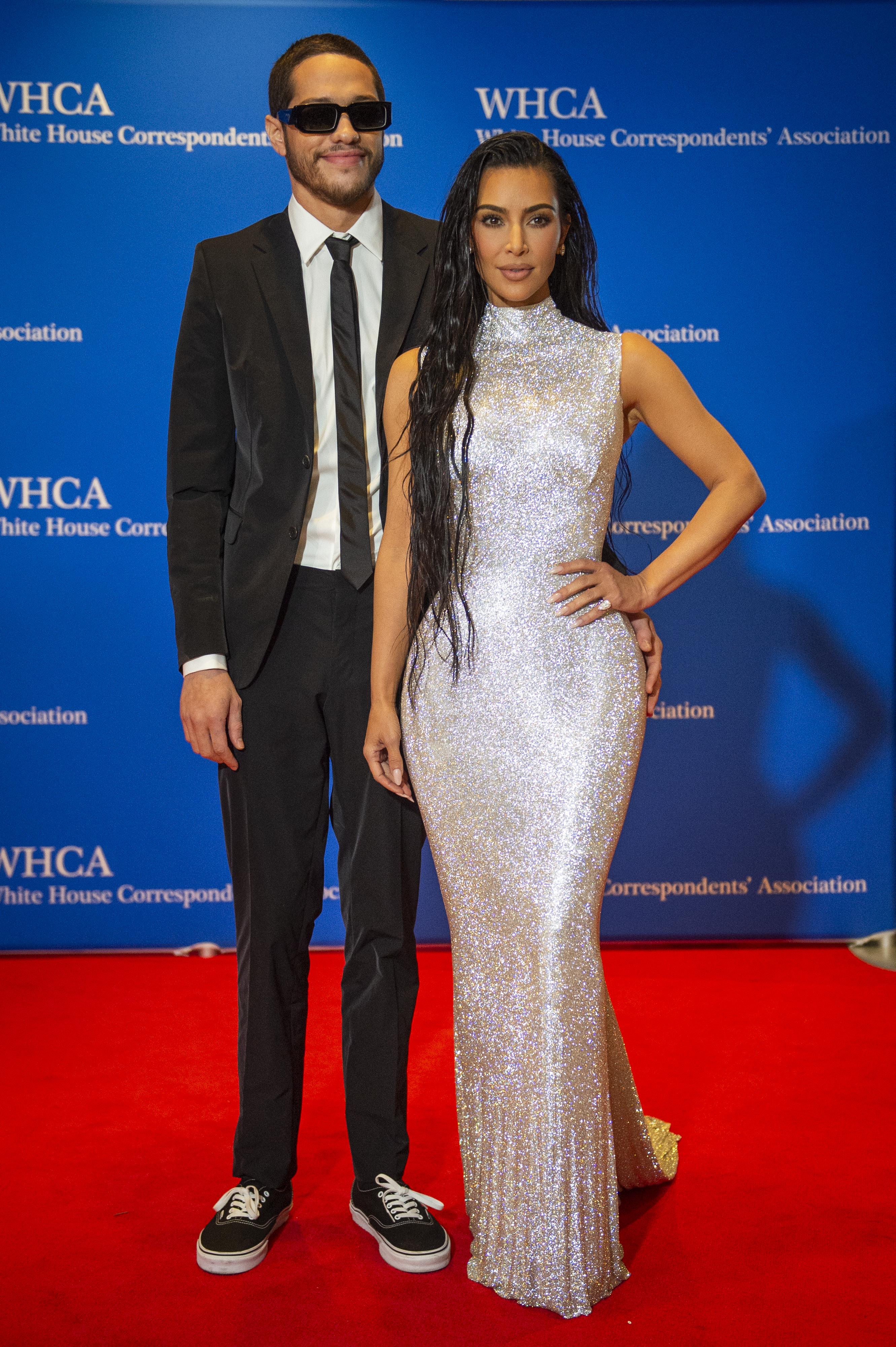 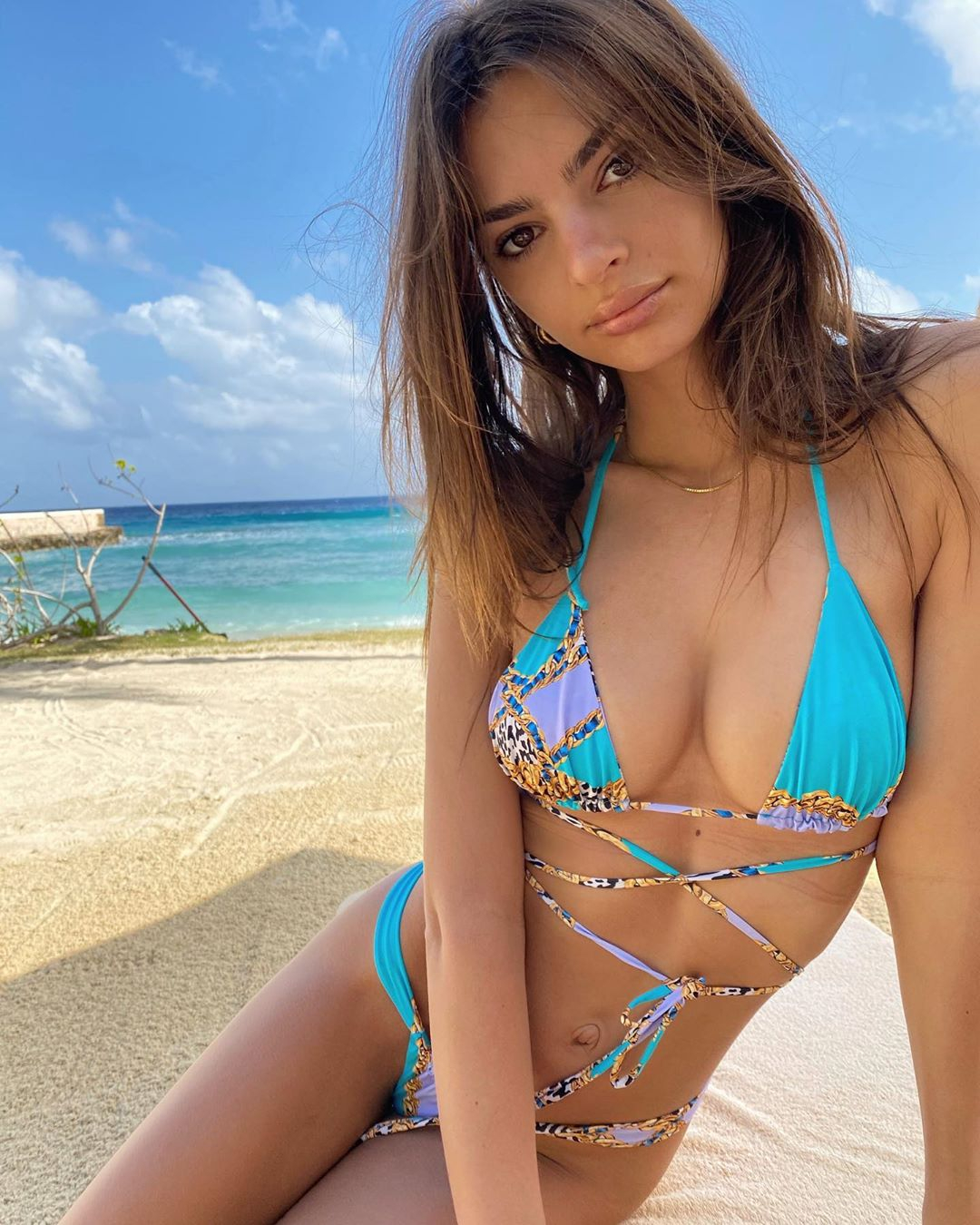