Cartoon icon Peppa Pig has been banned from a Chinese video app after being deemed a subversive icon.

More than 30,000 videos of the popular kids’ character have been removed from the app Douyin alongside the hashtag #PeppaPig, the state-run Global Times claims.

Why? Well, the cartoon has proven popular among Chinese children ever since it launched in the country in 2015, though it has also gained traction among adults and made its way into countercultural memes.

Many young adults have also posted pictures of stick-on Peppa Pig tattoos and Peppa-themed watches. Some memes have also veered into pornography, which is banned in China.

Notably, however, it has become entwined with the “society people” subculture, which is a term used to describe young people less well off and troublemakers. 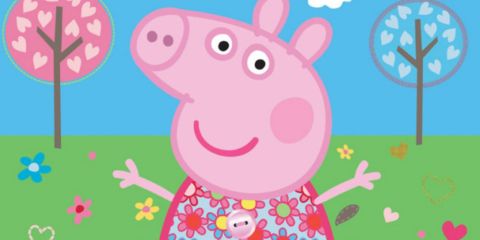 The Global Times says that this group “run counter to the mainstream value and are usually poorly educated with no stable job”, adding: “They are unruly slackers roaming around and the antithesis of the young generation the Party tries to cultivate.”

It claimed that the cartoon has taken on a “subversive” life of its own, the site reporting how some experts believe Peppa’s popularity “demonstrates the social psychology of hunting for novelty and spoofing, which could potentially hamper positive societal morale”.

Peppa Pig is not the only western children’s character to be censored in China, with Winnie the Pooh ‘blacklisted’ last year after comparisons between the iconic bear and President Xi Jinping.