PAUL Gascoigne says he loves outspoken Prince Harry — and rates him the “next Gazza”.

The woke Duke was blasted by Oasis rocker Noel Gallagher this week. 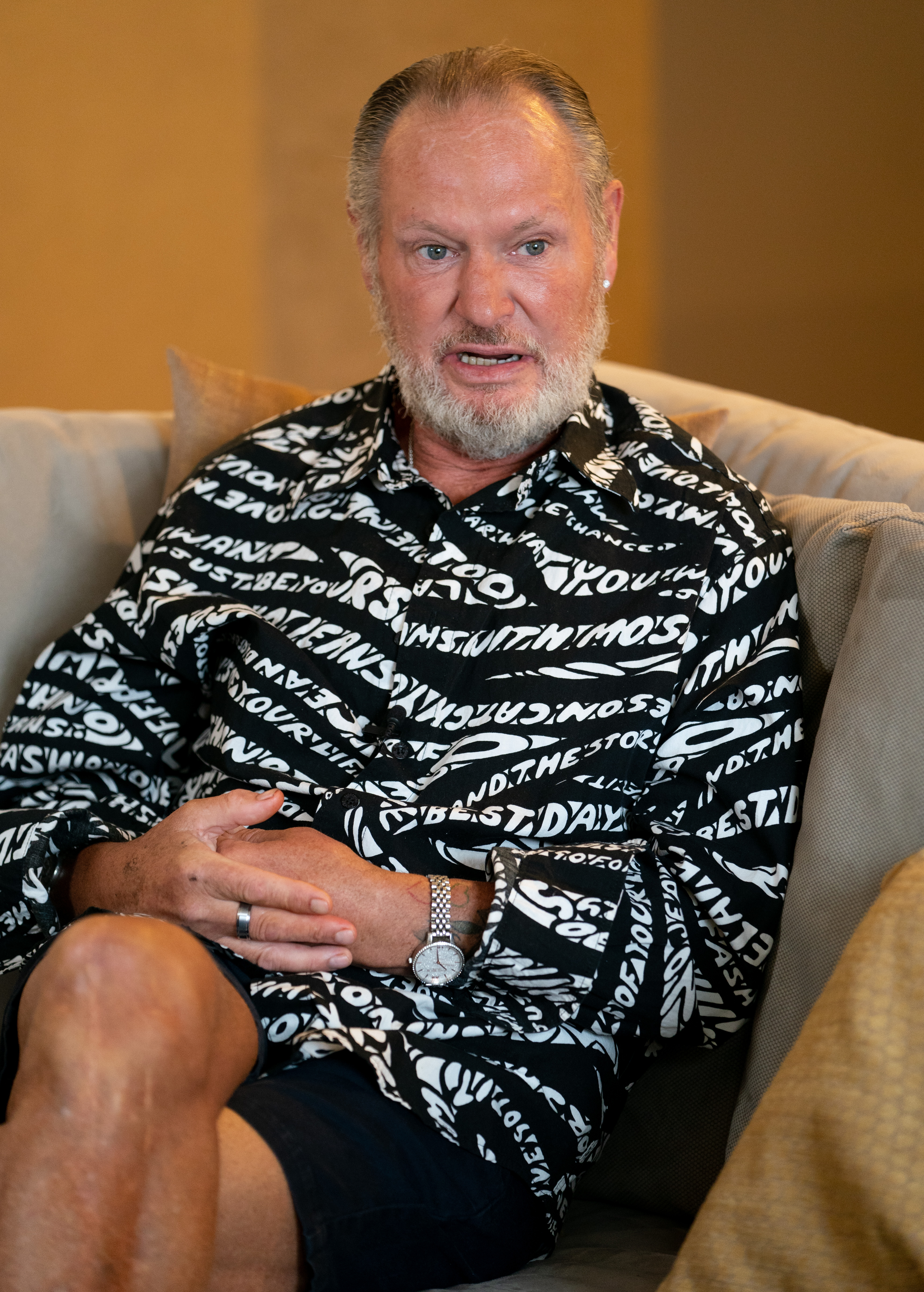 “I don’t know why people go on about him when all he does is speak his mind like me.

“He sticks to his guns and never changes and I love him for that.

“I’d go as far as to say I love him so much I’d describe him as the next Gazza. But he needs to get rid of that f****** ginger hair and dye it blond. 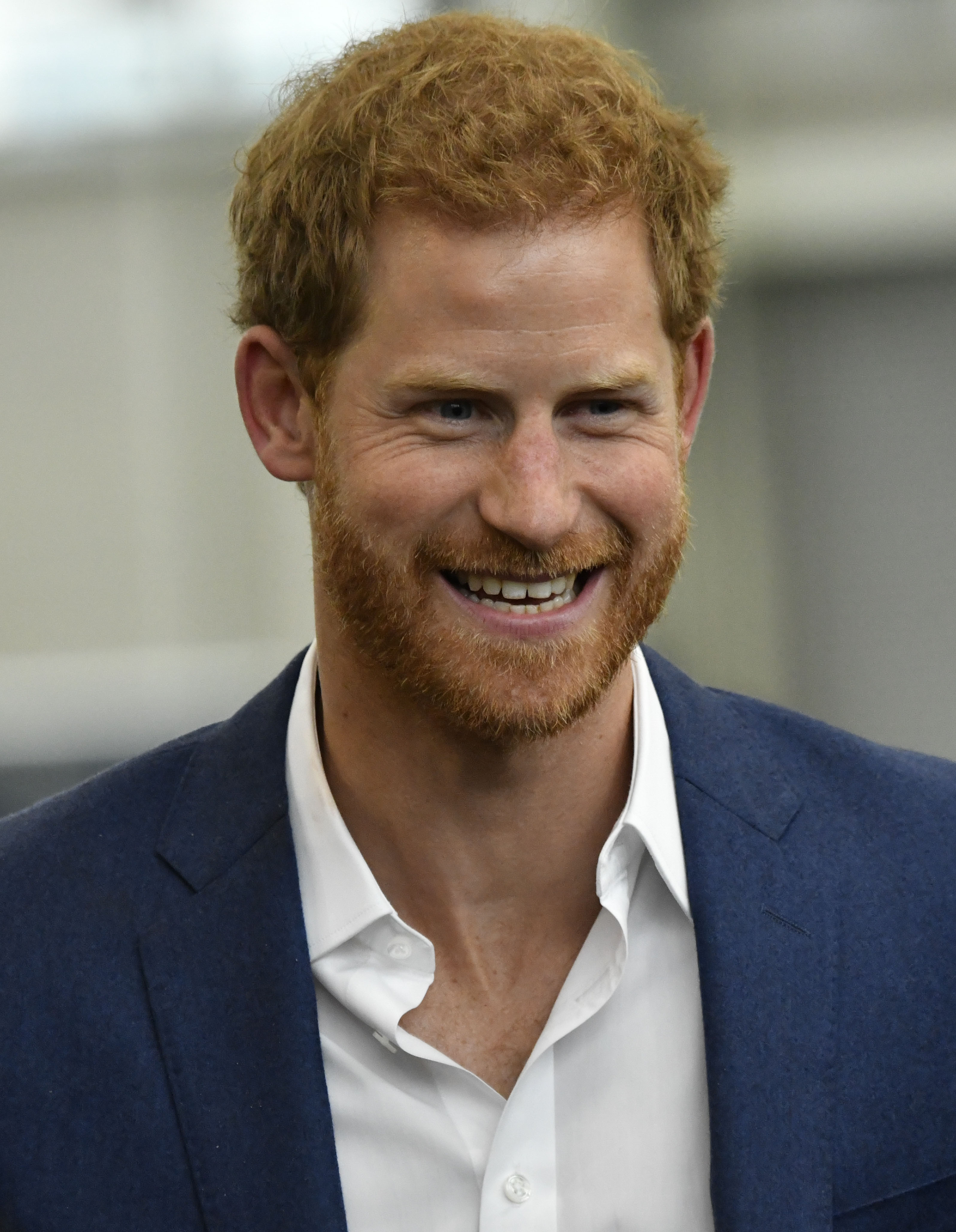 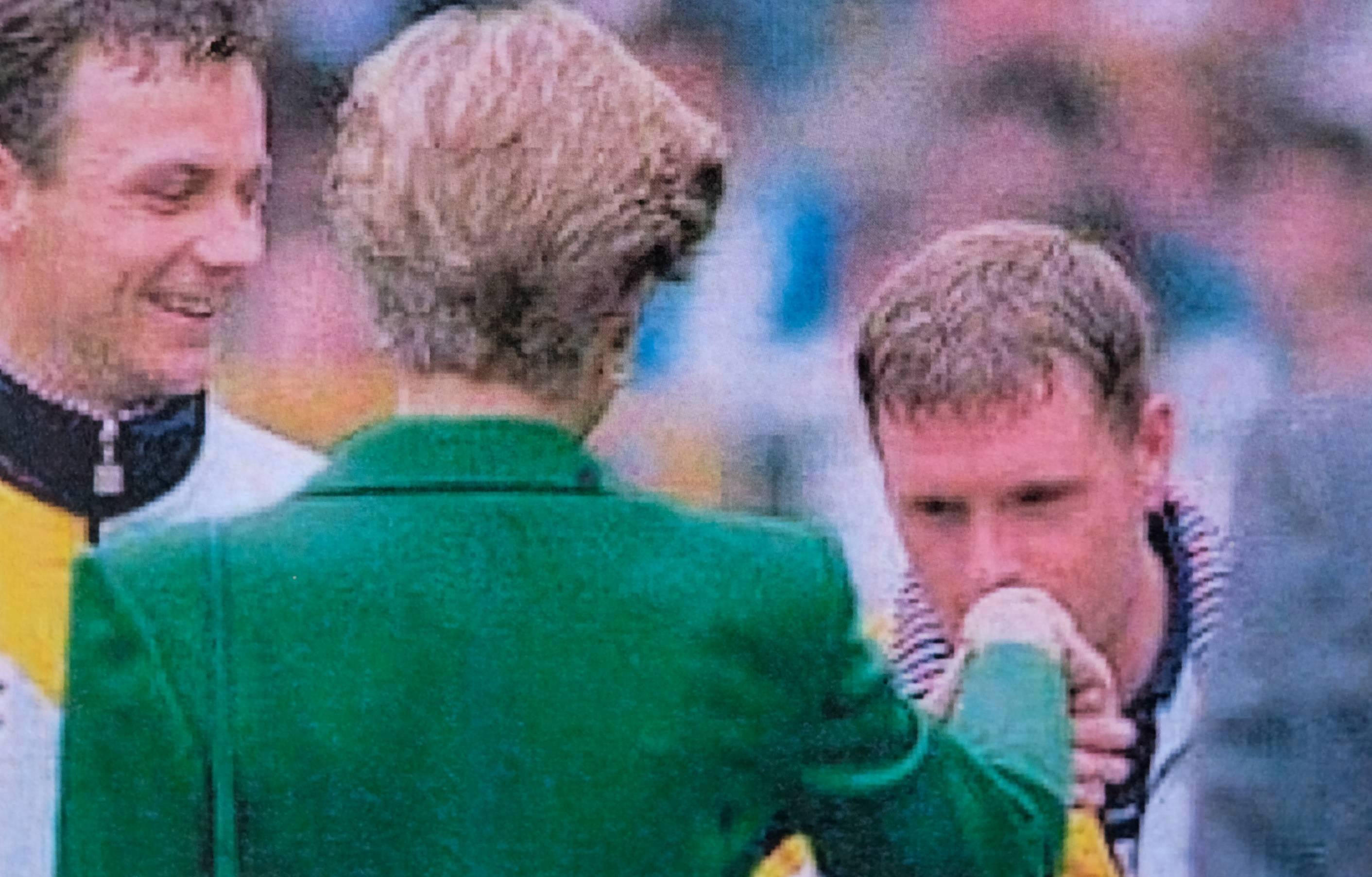 He said Harry comes across as an a**hole” whenever he criticises the Royal Family.

And Noel sympathised with William for having a younger brother “shooting his f*** mouth off”. 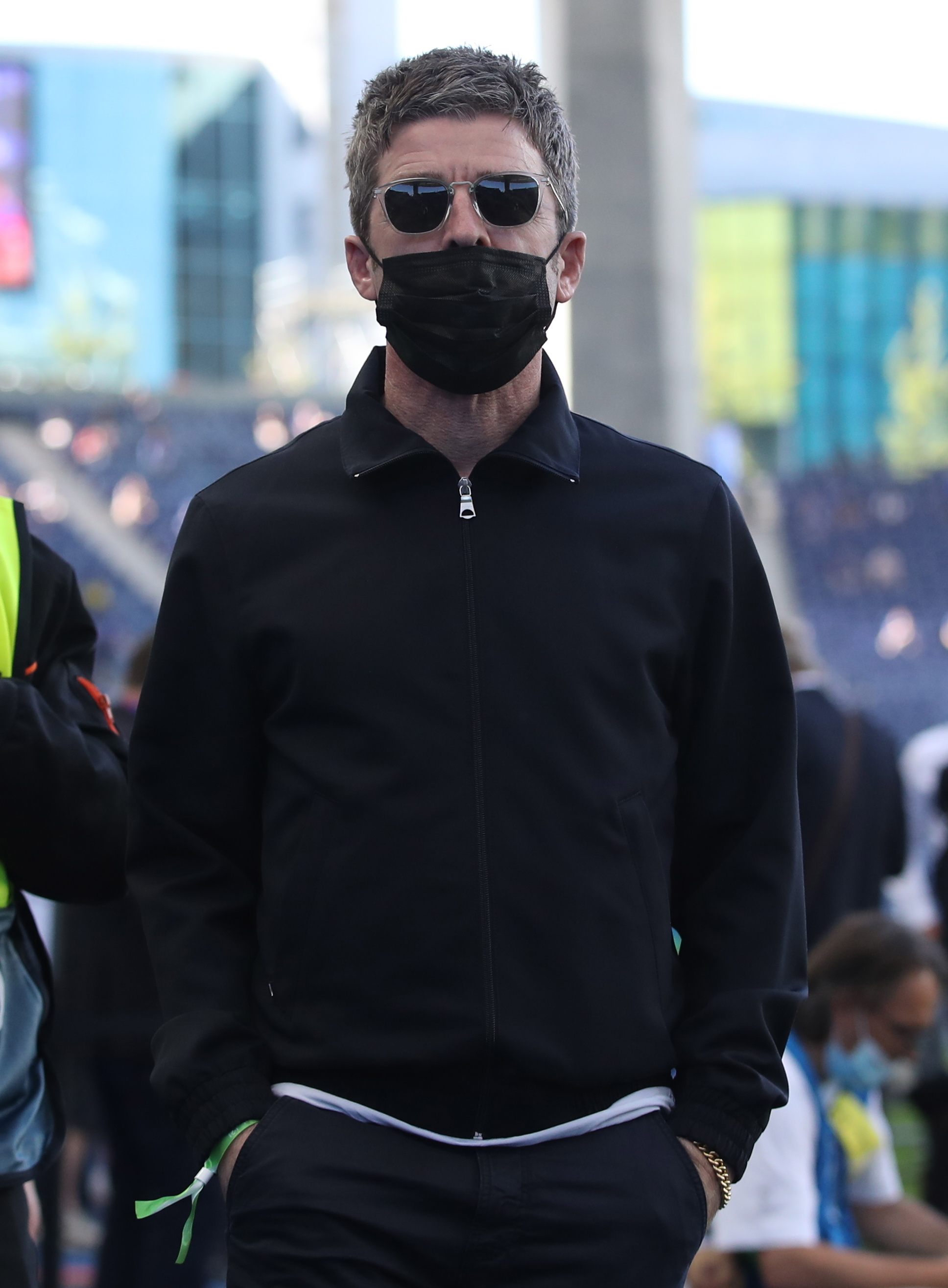