In her new documentary The American Meme, the 37-year-old socialite opens up about the moment she found out it was online, claiming she "wanted to die". 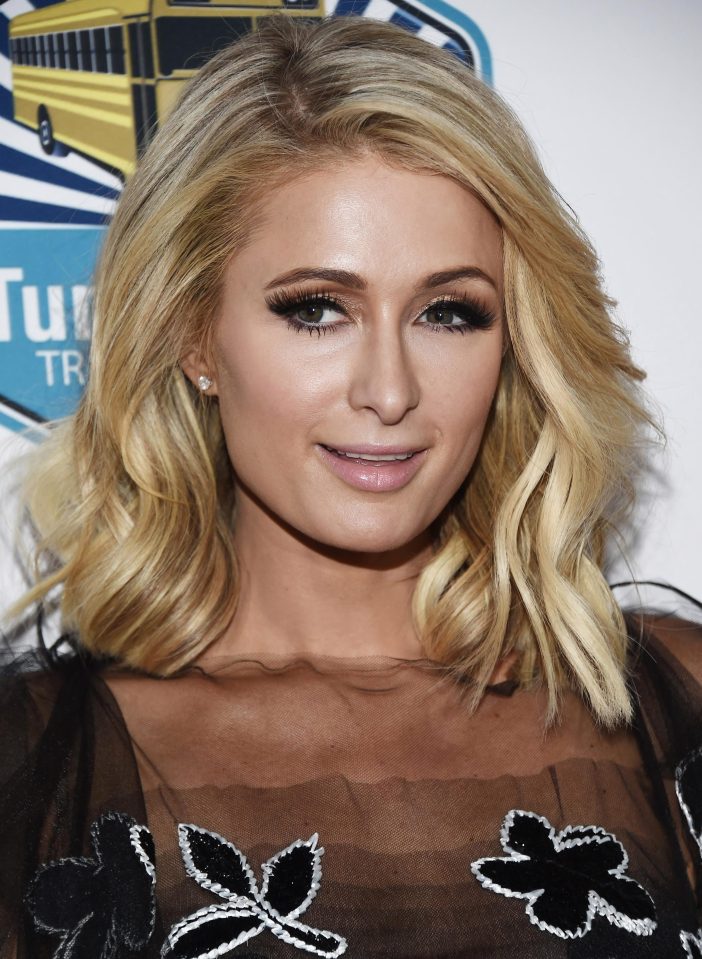 She added: “It felt like I’d lost part of my soul and been talked about in such cruel and mean ways.

“I was like, ‘I just don’t want to live,’ because I thought everything was taken away from me. I didn’t want to be known as that.

"I would never be who I could have been."

Called 1 night in Paris, the video was made with her former boyfriend Rick Salomon, and was meant to be private. 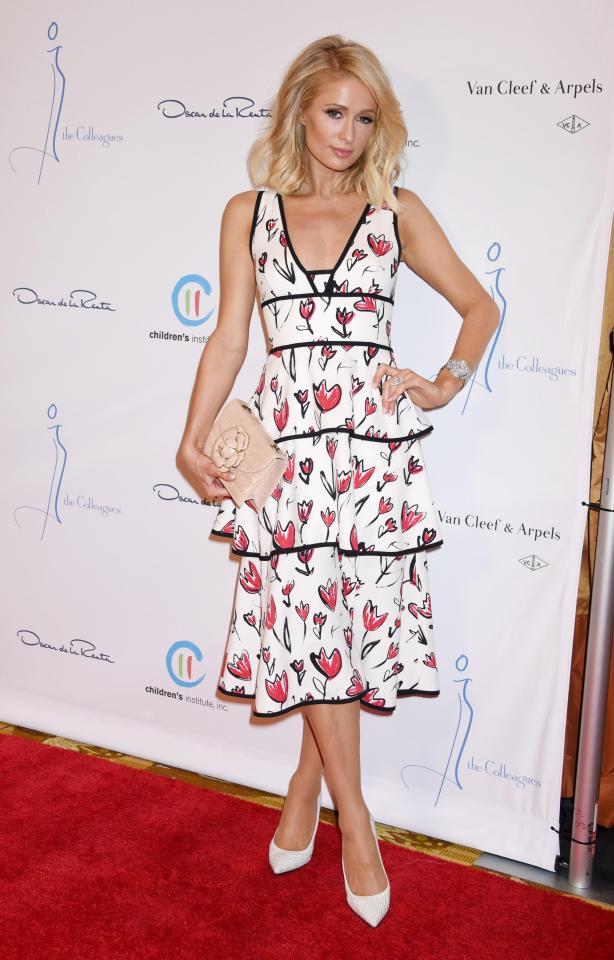 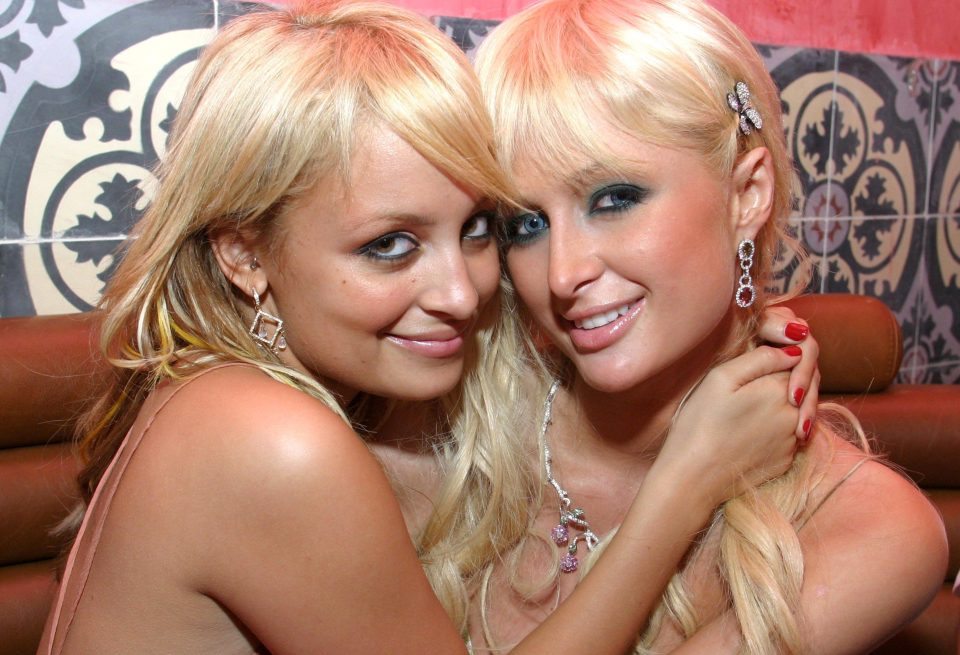 In The American Meme, which will be shown at Tribeca Film Festival in New York, Paris talks candidly about how the release of the video affected her.

Paris has always claimed she has never "made a dime", from video, but ex-Rick is said to have "made millions".

The video was leaked around about the same time as she was launching her career as a reality star on The Simple Life, which ran from 2003 to 2007, alongside Nicole Richie. 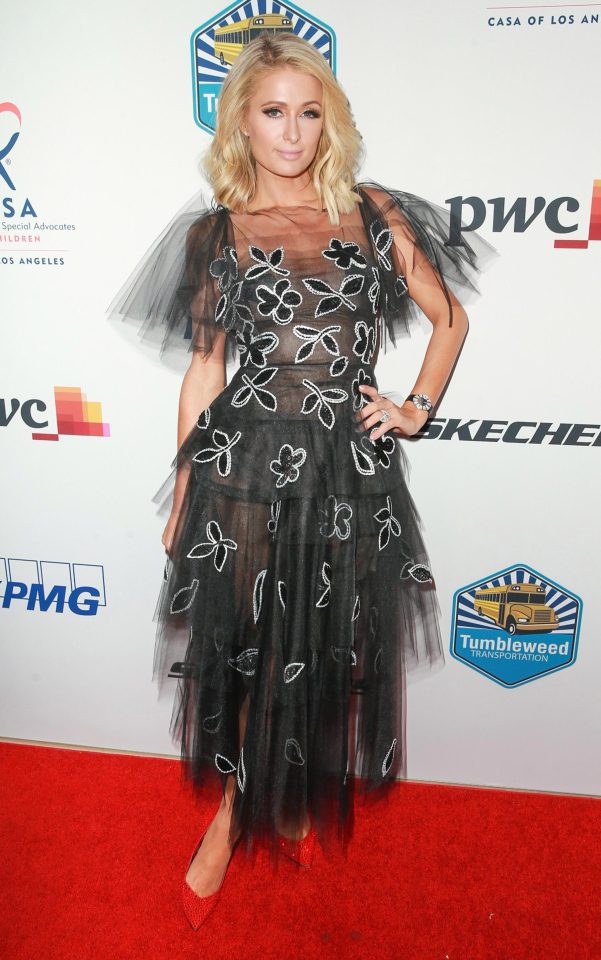 After her TV career, she tried her hand at music with her self-titled debut album Paris in 2006.

She also tried acting appearing in numerous films including Zoolander, House of Wax and The Bling Ring.

In another clip from the documenatry she says: "I'm constantly travelling; 250 days a year I'm on a plane, in a different country. So it gets really lonely sometimes."

Life, Liberty and the Pursuit of Fame #TheAmericanMeme

Life, Liberty and the Pursuit of Fame #TheAmericanMeme

"I feel closer with them than I do most people that I know. They're really like my family."

The hotel heiress, who is worth £70 million, said: "I don't really trust people. I've just grown accustomed to being f***** over.

"There's not a day that goes by that I'm not either texting or FaceTiming or emailing with my Little Hiltons [fans].

"I can truly be myself around them. I know they're not judging me, they're not trying to use me. They just genuinely love me."

But it's not all bad, Paris is set to marry hunky Chris Zylka.

She revealed she and her husband-to-be are likely to marry THREE times in various global locations.