Erin Pierce (played by Madison Thompson) made quite the impact on Ozark during its third season as she arrived on the scene to reunite with her mother Helen (Janet McTeer). Unaware of her mum’s wicked and criminal ways at first, Netflix viewers witnessed Erin become friends with Charlotte (Sofia Hublitz) and Jonah Byrde (Skylar Gaertner) before watching her family life crumble in front of her eyes when Ben Davis (Tom Pelphrey) exposed Helen’s evil ways. And while Erin’s future on the show remains unknown, actor Thompson has secured a major new role elsewhere.

Erin was one of the few season three newcomers to actually make it to the end of Ozark’s latest run alive.

Both Helen and Ben, who played a major part in her time on the show, met their demise and the last fans saw of Erin, she was on her way to reunite with her father back in Chicago.

However, with Helen being killed off by Omar Navarro (Felix Solis) and his trusty hitman Nelson (Nelson Bonilla) in the season three finale, shadows have been cast over whether Erin will appear in the fourth and final season alive at all.

And this looks even more of an unlikely scenario considering actor Thompson will now be taking up acting duties on CBS drama The Young and the Restless. 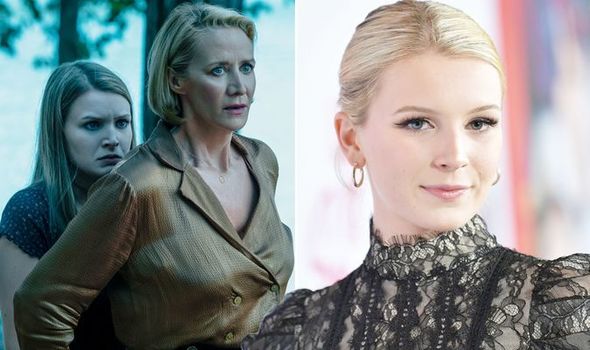 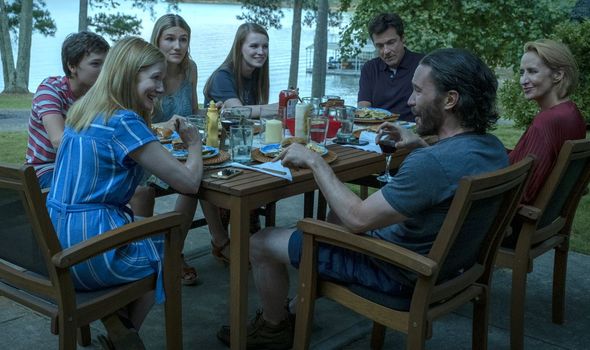 The long-running soap opera follows the trials and tribulations of the Newman and Abbott families in the fictional Genoa City.

According to Deadline, Thompson will take on the role of Jordan in the drama with her first episode penned to air in late-October.

Thompson broke the news to her 17.8k Instagram followers, expressing her excitement at the new role.

“So excited to finally share that I am joining the @youngandrestlesscbs !!!” she began. 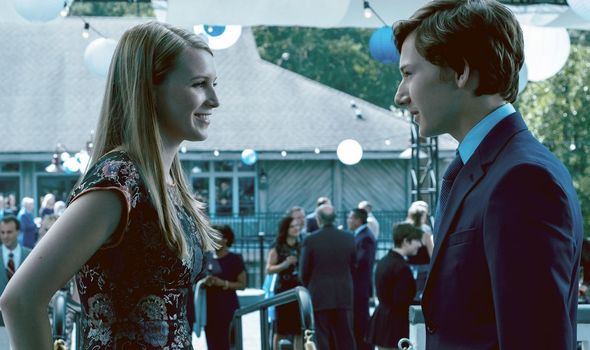 Thompson added: “Thank you to my incredible team (@cleartalentgroup , @valerie.mccaffrey.58) and family for helping me make this all possible [love heart emoji].”

It’s not the actor’s first foray into the world of CBS dramas having starred in NCIS: New Orleans prior to her Ozark stint.

Shortly after making the announcement, Thompson was flooded with well-wishes from The Young and the Restless and Ozark fans alike.

“Hey Madison that is great congrats you are really really talented,” penned one follower in the replies.

“You rock Madison,” shared a third while a fourth commented: “So so talented.”

Whether this means Thompson will be leaving the role of Erin for good remains to be seen when Ozark season four rolls around.

But one thing that is for sure about season four is that plenty more deaths and exits are on the way according to the cast.

so excited to finally share that I am joining the @youngandrestlesscbs !!! thank you to my incredible team (@cleartalentgroup , @valerie.mccaffrey.58 ) and family for helping me make this all possible ❤️ article linked in bio

Speaking on a virtual panel hosted by Deadline last month, Marty Byrde star Jason Bateman said: “Basically, what we will see is a continuation of domestic harmony versus personal ambition. Sort of that push-pull that Marty and Wendy are dealing with, as well as what Ruth is dealing with.

“And what our kids are dealing with. It’s the devil and the angel on the shoulder all the way through. Stakes continue to rise, and might even get beyond our Ozark quarters.”

Casting director Alexa Fogel was also involved in the panel and joked that the killing off of so many people made her job trickier – leading Bateman to hint more are on the way in season four.

“You’ve got a couple of new ones to slay this year,” Bateman teased.

Ozark seasons 1-3 are available to stream on Netflix now.