Outlander viewers were not quite prepared for the final episode of season five last week. The STARZ show didn’t hold back as Claire Fraser (played by Caitriona Balfe) suffered a horrific capture, before being attacked, and raped by her captors before being rescued by her husband Jamie Fraser (Sam Heughan), Roger MacKenzie (Richard Rankin) and Young Ian (John Bell).

Viewers who are familiar with the Diana Gabaldon novels knew this event was coming, but were perhaps not prepared to witness exactly how graphic it was.

Despite this, fans saw Claire rescued and brought home to the safety of Fraser’s Ridge.

The final moment of the season saw her announcing she would get through the ordeal, continuing her run as one of the strongest characters on TV.

Although Claire is striving to get past what she experienced, it would be understandable if she decided to return to the future to live out the rest of her days, particularly as she thought about the sixties to help her through her ordeal. 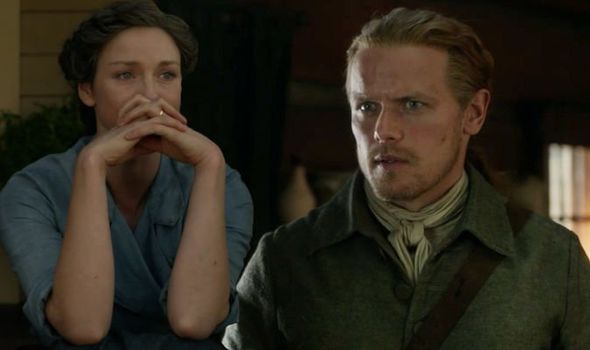 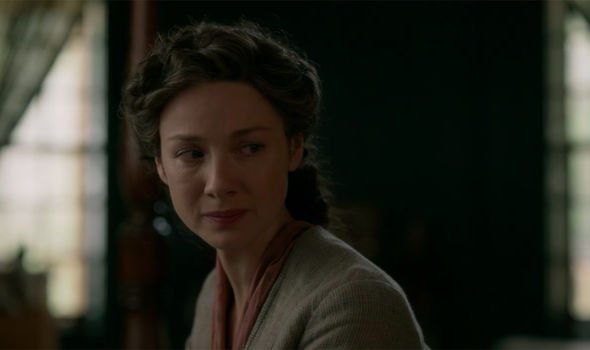 With this in mind, Express.co.uk recently held a poll for Outlander fans, which asked them the question: “Should Claire Fraser go back to the future in Outlander season six?”

Well over 500 votes were cast, and the results were staggering, as one option won by a landslide.

Just over 70 members of the Outlander community believe that, yes, Claire has been traumatised by her experience in recent weeks, and deserves to go back to the future.

Of course, in the future Claire – as a woman – will certainly command a lot more respect in the community, and may feel a little safer generally. 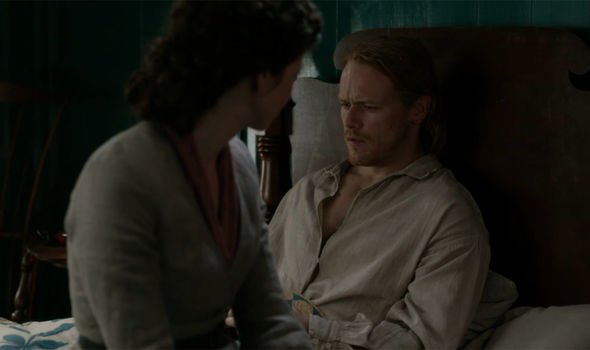 However, this collection of votes is in the vast minority, as most fans voted for Claire to stay in the past.

Just over 500 votes were against Claire leaving the past, and instead requested she stayed with her family.

Fans stipulated that Claire’s real home is in the past with her husband Jamie Fraser (Sam Heughan), and her child Brianna Fraser (Sophie Skelton).

Just one episode prior to Claire’s capture, viewers witnessed Brianna and Roger MacKenzie (Richard Rankin) attempting to return to the future.

However their attempt was futile, as they ended up returning back to the past.

The pair later claimed the past was the first thing that popped into their heads when they thought of home.

So then it certainly makes sense for Claire to remain in the past with her family – even after her terrifying experience.

Meanwhile, fans have been questioning the experience of Young Ian since his return to Fraser’s Ridge earlier this season.

Viewers last saw Young Ian embarking on an adventure to learn how the Mohawks lived.

However a fan on Reddit recently asked: “What happened to Young Ian? Why was he so sad when he returned?

“Why did he return (cuz the Mohawk seemed pretty damn adamant about keeping somebody!)?”

Outlander seasons 1-5 are available to stream on Amazon Prime now.