The Emmerdale cast member talked about David discovering Maya had been sleeping with his teenage son Jacob Gallagher (Joe Warren-Plant).

Maya was arrested earlier this week after being exposed for grooming her student, but she is claiming she is the victim in the scenario.

As Matthew discussed the aftermath of Maya’s fate, he told Lorraine: “This storyline has been so controversial, but for the right reasons, this is the way we wanted to play it.

“There are shocking statistics from Barbados which say 99% of women who sexually abuse younger boys get away with it.

“Whereas if it is an older man with a younger girl they always get caught for it, and rightly so.”

He added: “It is sexual abuse whether it is a man or a woman.” 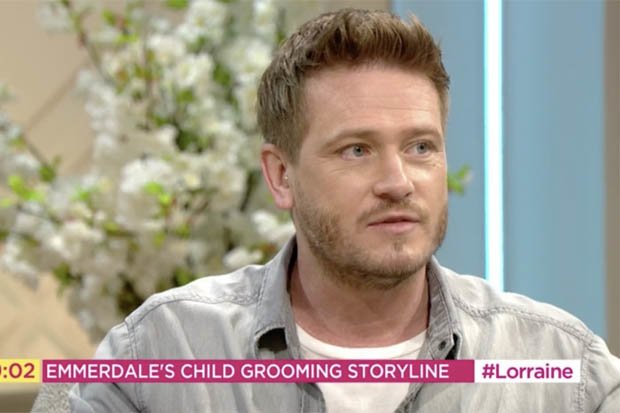 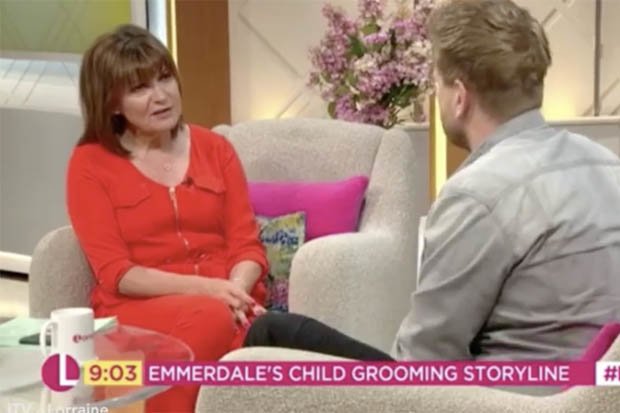 As fans watched Matthew’s interview, they took to social media to ask if Matthew had ruined the storyline with the statistics, as it hinted Maya will get away with her crime.

One fan posted: “So has he just confirmed she’s going to get away with it?”

Another added: “So does this mean Maya is going to get away with it?” 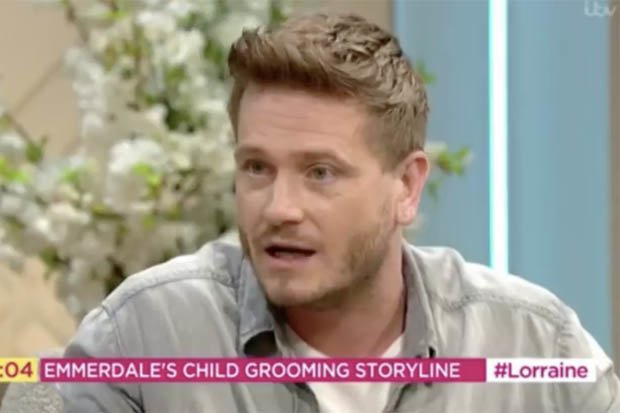 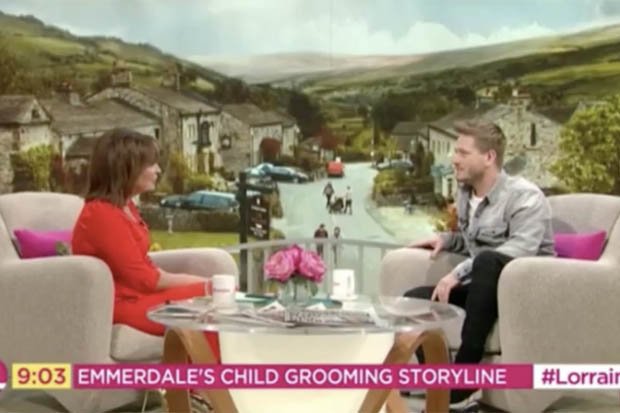 But another fan wrote: “He’s just relaying the statistics of a Barnardos study, it’s not reflective of the outcome.”