EXCLUSIVE: Arianna Williams and Jimmy Gonzales have joined the cast of Amazon’s Once Upon a Time in Aztlan— the drama pilot from George Lopez— in leading roles. They join previously announced cast Lopez, Jesse Garcia and Annie Gonzalez.

Arianna portrays the character of Angela, a Gen-Z Afro Latina, who is described as fiercely independent, confident, and always adapting. The face of our modern Los Angeles. The Duran family have hung their hopes on Angela as their luminary, but she’s in deep debt to her nefarious uncle, who’s co-signed her loans to USC. Her father, Arturo (Garcia) returns to her life after a long absence, presenting a challenging new vision of her future.

Gonzales stars as the morally compromised Hector, whose pursuit of ‘get rich or die trying’ dreams landed his partner Arturo Duran in prison for thirteen years. Since then, he’s further cemented his influence over the Duran family: He has a son with Lola (Gonzalez) and is the de facto father figure for Angela. Despite his overtures to legitimize himself, he’s a lifelong hustler who’s baiting the attention of the FBI.

'Once Upon a Time in Aztlan': Jesse Garcia & Annie Gonzalez To Lead George Lopez Amazon Pilot

Written by Javier Rodriguez, the one-hour drama revolves around a Chicano family in the deep suburbs of Los Angeles as they come to terms with the falsehoods of the American dream, and their ability to defy expectations. The pilot will be directed by Ricardo de Montreuil, who helmed Eva Longoria and Demián Bichir in the Blumhouse/Imagine East L.A.-set drama, Lowriders.

Williams played a supporting lead in a 2021 Lifetime Movie opposite Denise Richards. Although a relative newcomer to the small screen, she’s worked with Phylicia Rashad, Stephen McKinley Henderson, and Ruben Santiago Hudson at the Billie Holliday Theatre.

Gonzales can currently be seen as the lead in Netflix/Endeavor Content’s Blue Miracle opposite Dennis Quaid. He can next be seen on Fox Searchlight’s biopic Flamin’ Hot as Hector Morales and currently is a recurring guest star on FX’s Mayans. 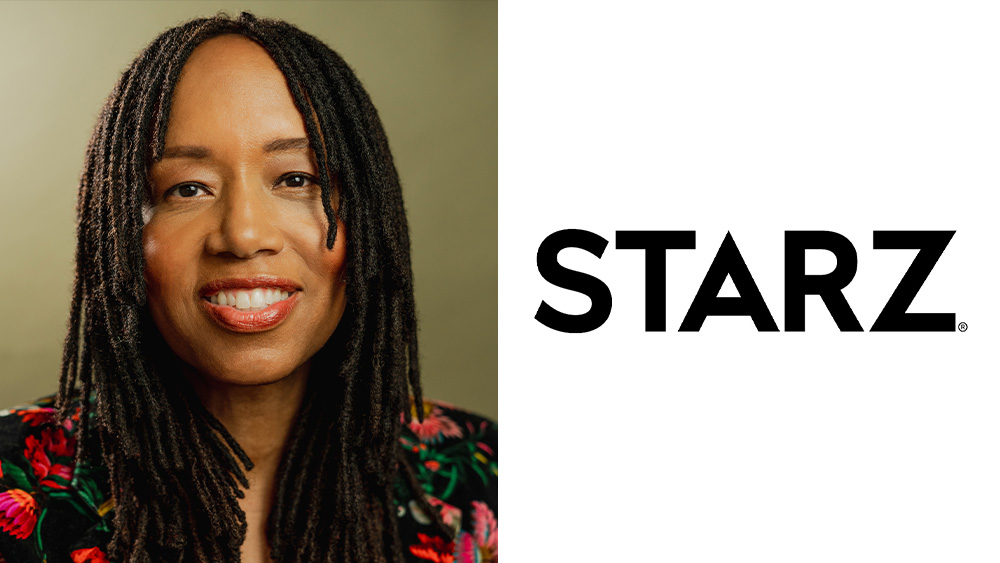