In the spinoff, the stories of Freeridge continue, following a new crew of friends who may
or may not have unleashed a deadly curse kicking off an unforgettable adventure. 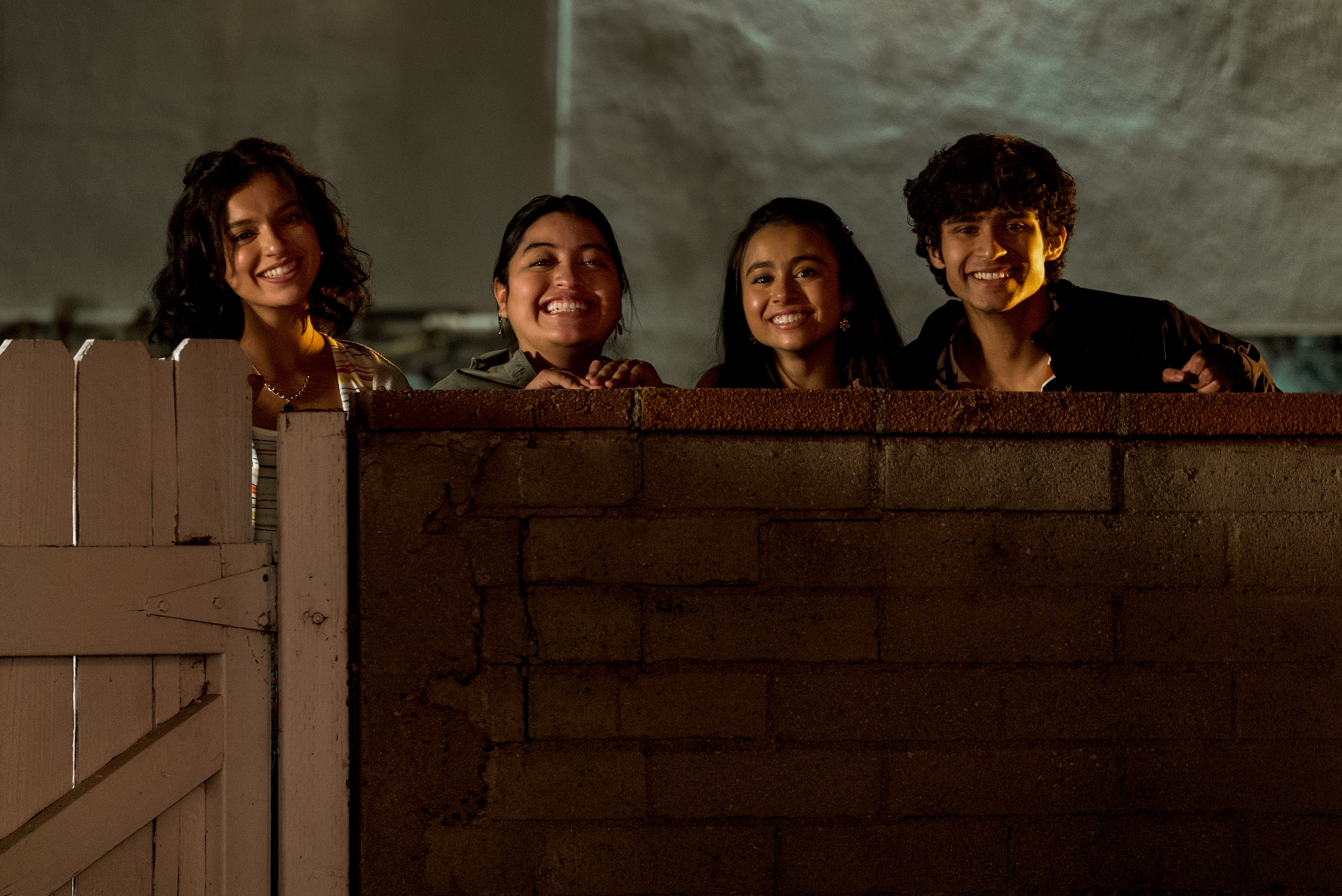 The fourth and final season of On My Block premiered October 4 on Netflix. Salaz, Mejia, Wilson and Pai appear in the series finale as a segue to the upcoming spinoff.

Sierra Capri, Jason Genao, Brett Gray, Diego Tinoco, Jessica Marie Garcia and Julio Macias star in On My Block, a coming-of-age comedy about four bright and street-savvy friends navigating their way through the triumph, pain and the newness of high school set in the rough inner city.

The series was a breakout hit for Netflix, named by the streamer as its No. 1 most binged show in 2018, beating the likes of Making a Murderer, 13 Reasons Why and The Haunting of Hill House.