OLIVIA Rodrigo confirmed her romance with Adam Faze as they kissed and cuddled in Los Angeles.

The Drivers Licence singer, 18, and Hollywood producer, 24, looked smitten as they watched the sunset while leaning against a car. 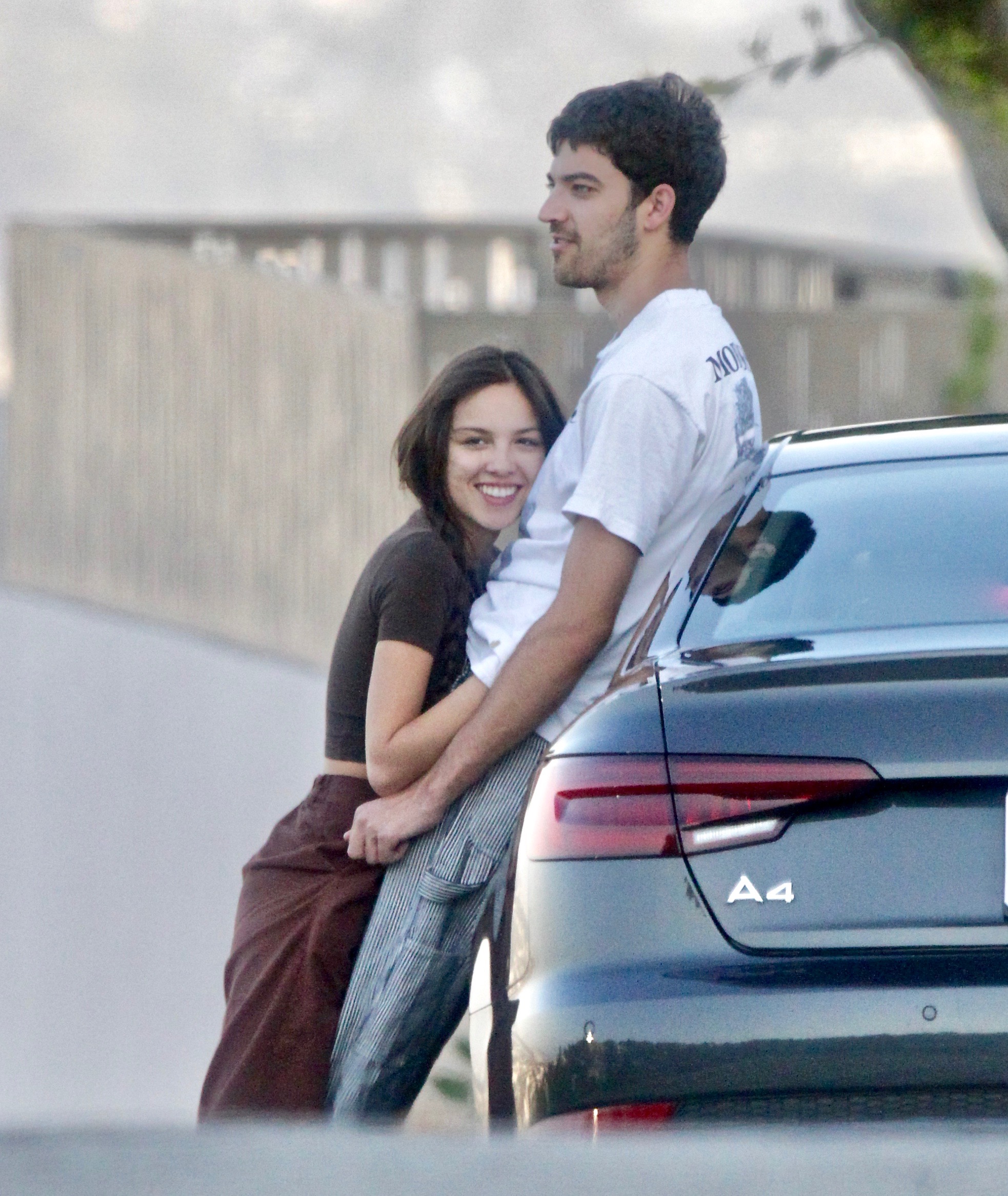 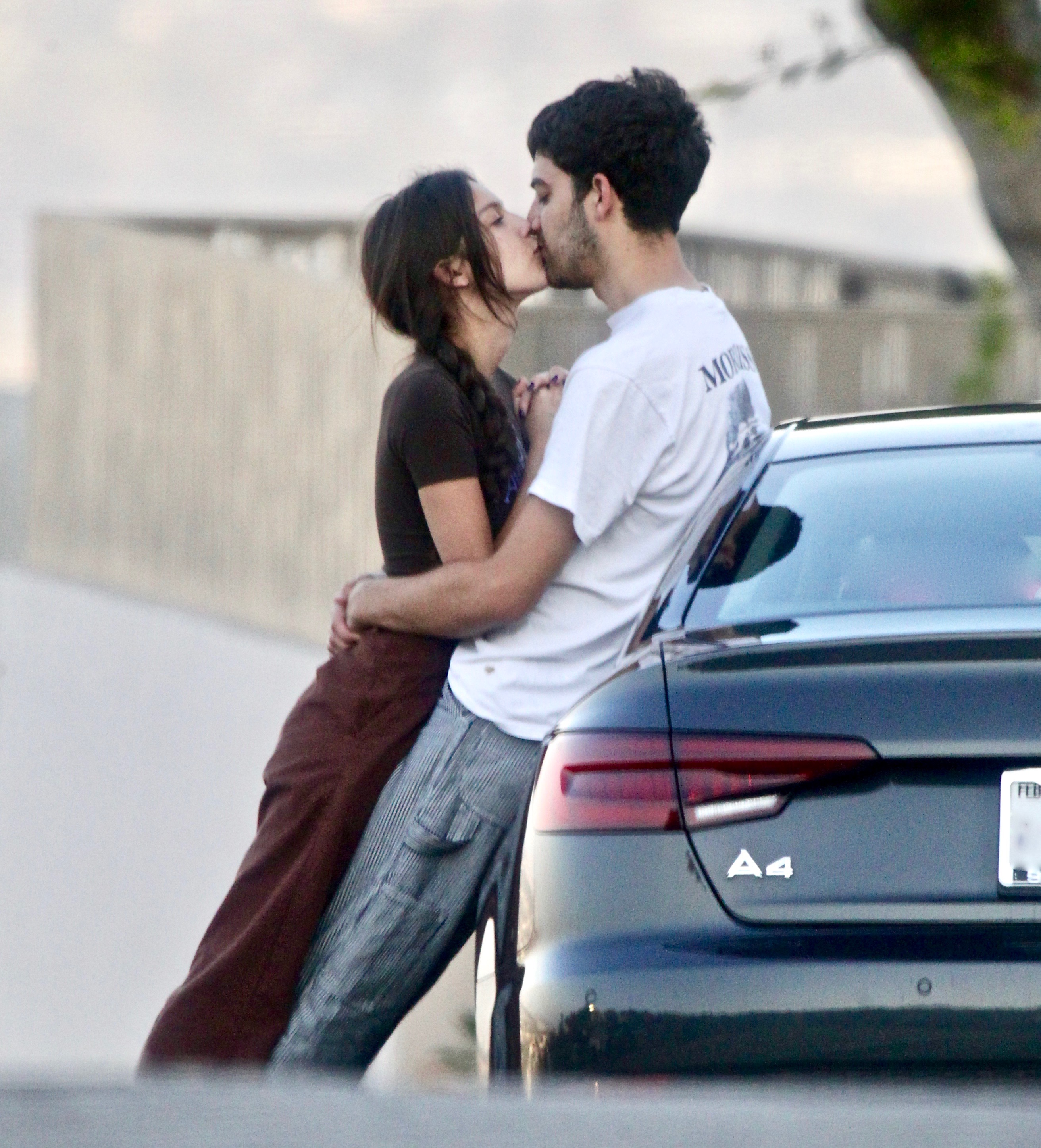 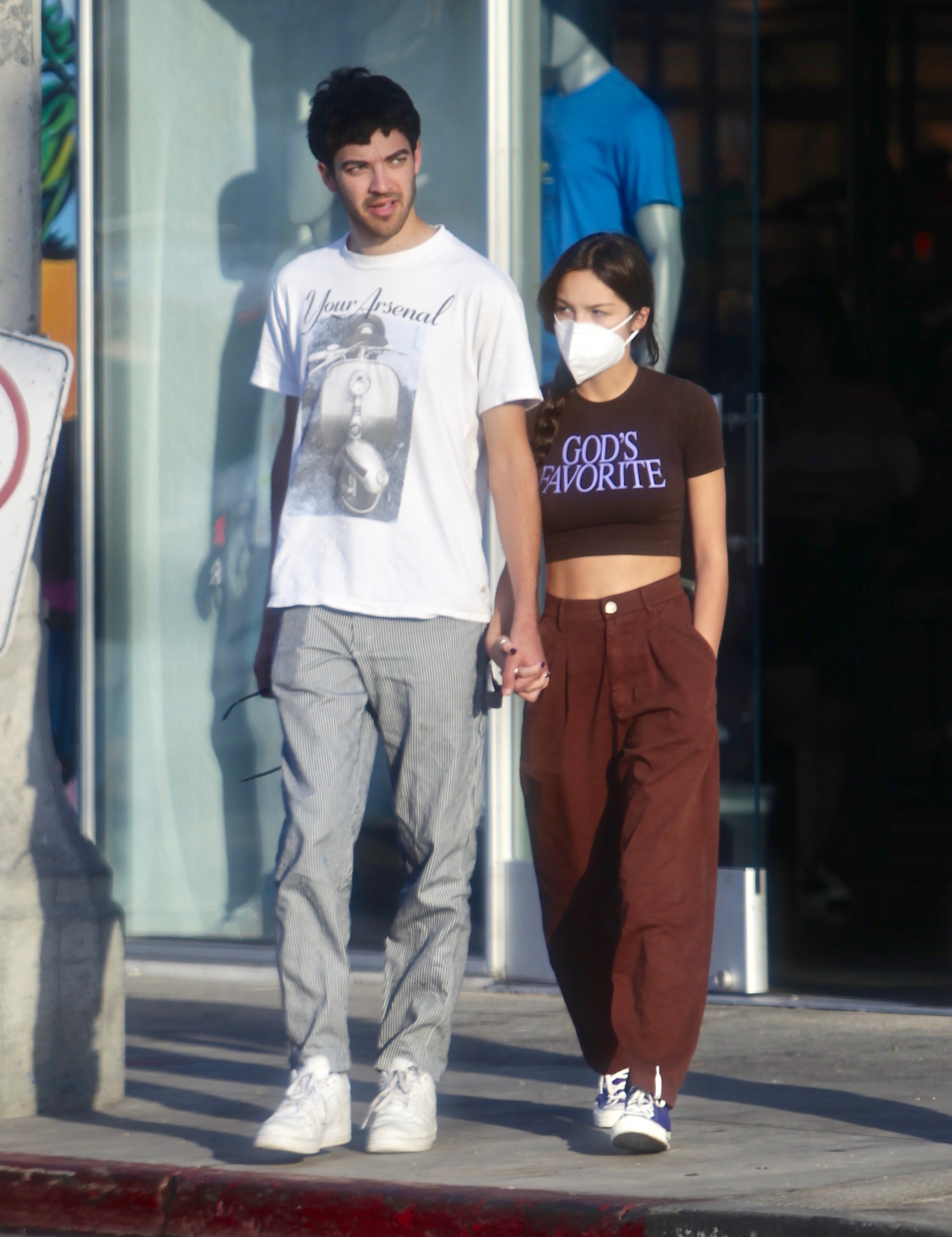 Olivia and Adam appeared loved-up as they chatted and laughed with their arms wrapped around each other.

The Good 4 U singer wore a crop top and wide-leg pants, while Adam kept things similarly casual in a white T-shirt and jeans.

The couple dipped into a store, before leaving hand-in-hand and parking up next to a viewpoint to take in the sunset.

Sources at the time said she and Adam – co-founder of the production company Must B Nice – were openly affectionate at the event.

"They were really cute together and weren't trying to hide their affection at all.

"It's only been a few months but she seems really happy with him and they are definitely dating exclusively and getting serious."

Olivia's new romance comes after her rumored split from Joshua Bassett – who fans believe her heartbreak anthem Driver's Licence was written about.

The pair were co-stars on Disney's High School Musical: The Musical: The Series in which their characters dated.

Since they reportedly parted ways in 2020, Joshua is thought to have moved on with Sabrina Carpenter.

However, those reports have never been confirmed by either Rodrigo or Bassett.

Amid her meteoric rise to fame, she recently named Taylor Swift as her musical inspiration.

After realizing Drivers License went to number three on the iTunes chart, Rodrigo posted a screenshot of her achievement, especially since Swift was taking the other two spots in front of her.

"Next to Taylor on the US iTunes chart. I’m in a puddle of tears," the teen wrote on Instagram.

As a nod to her idol, Olivia listed Jack Antonoff and Taylor as co-writers of her song 1 step forward, 3 steps back from her new album Sour. 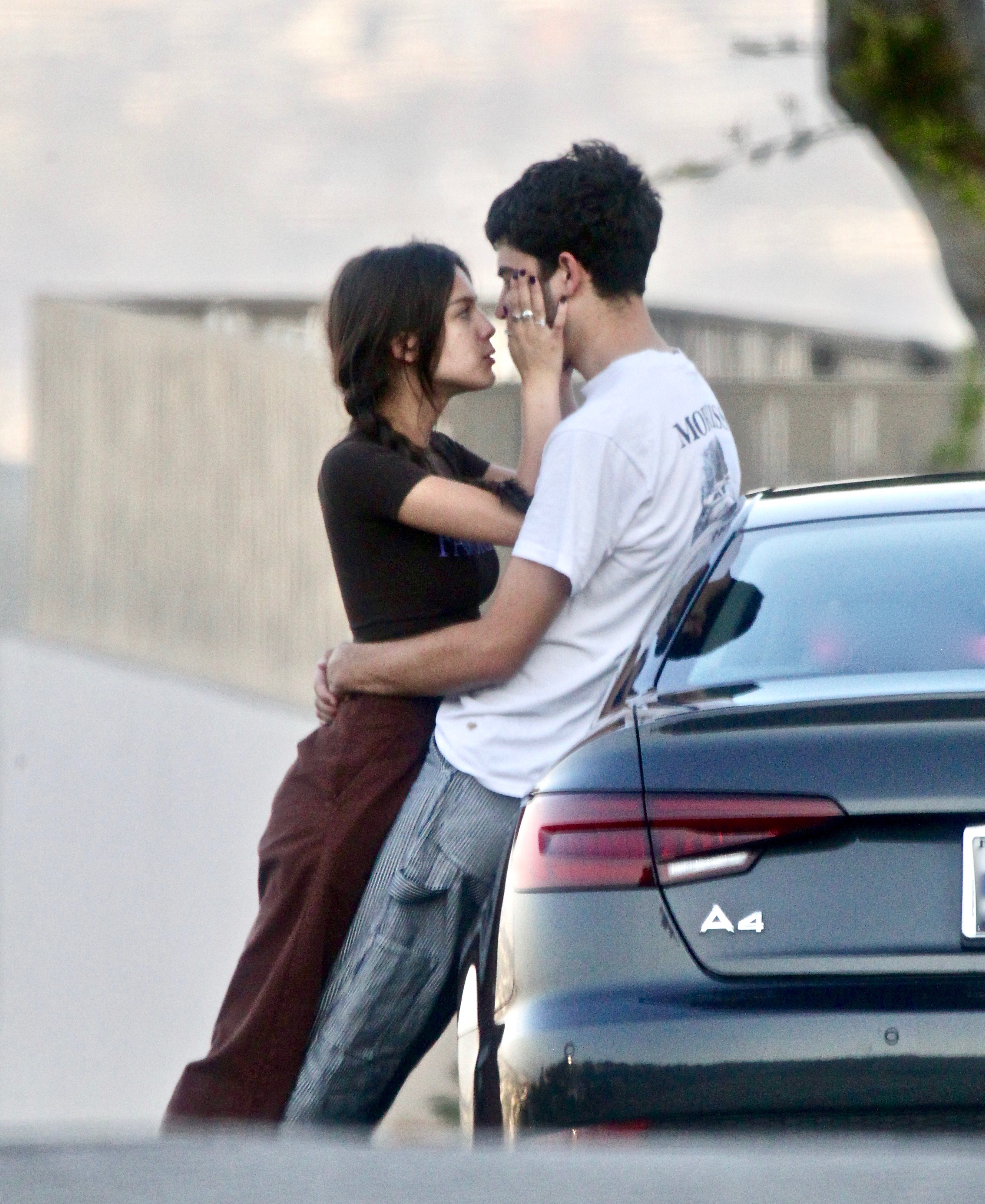 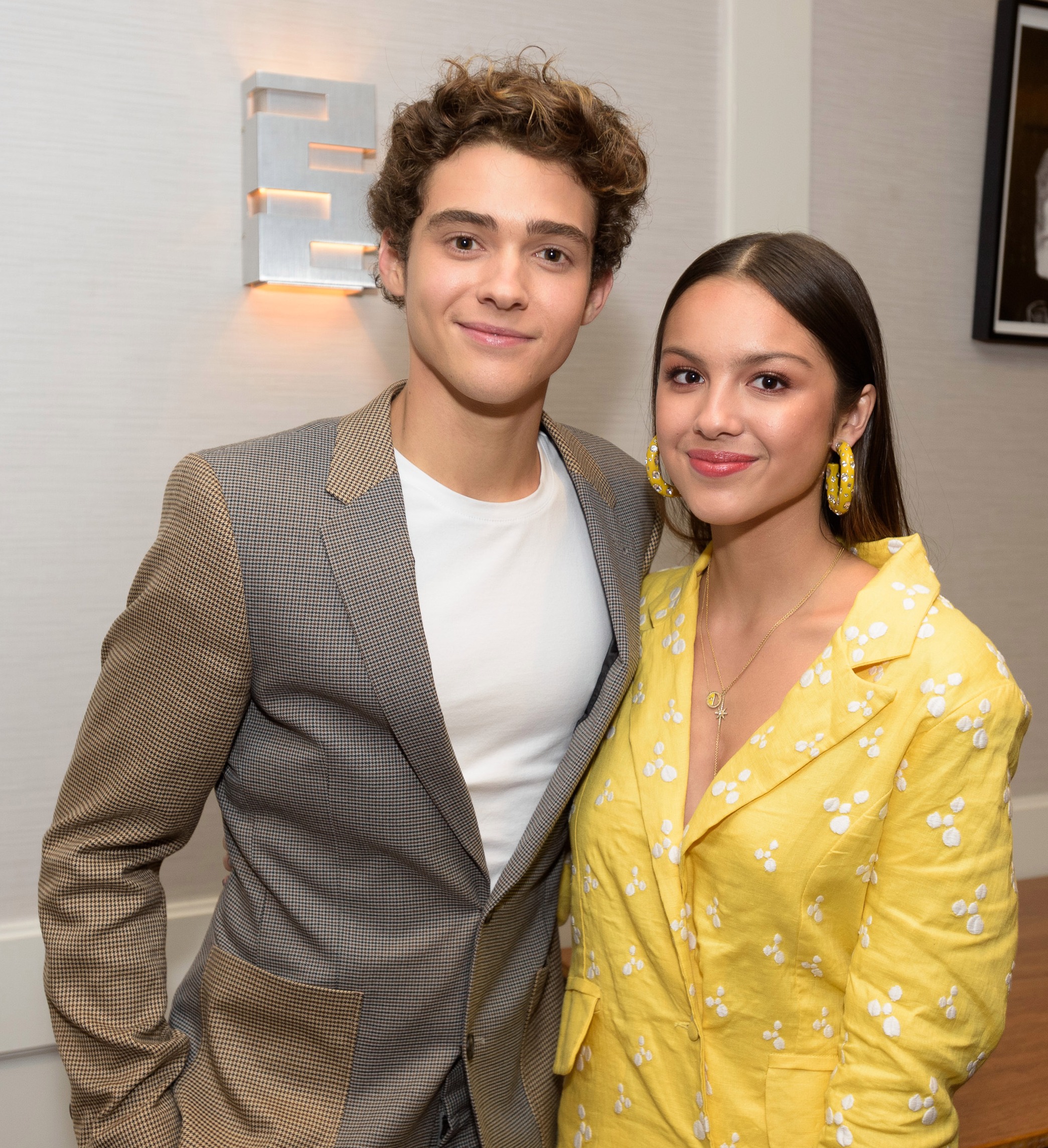