The Love Island star, 26, posted a tweet just after midnight suggesting she and the Blackburn Rovers footballer, 24, had ended things. 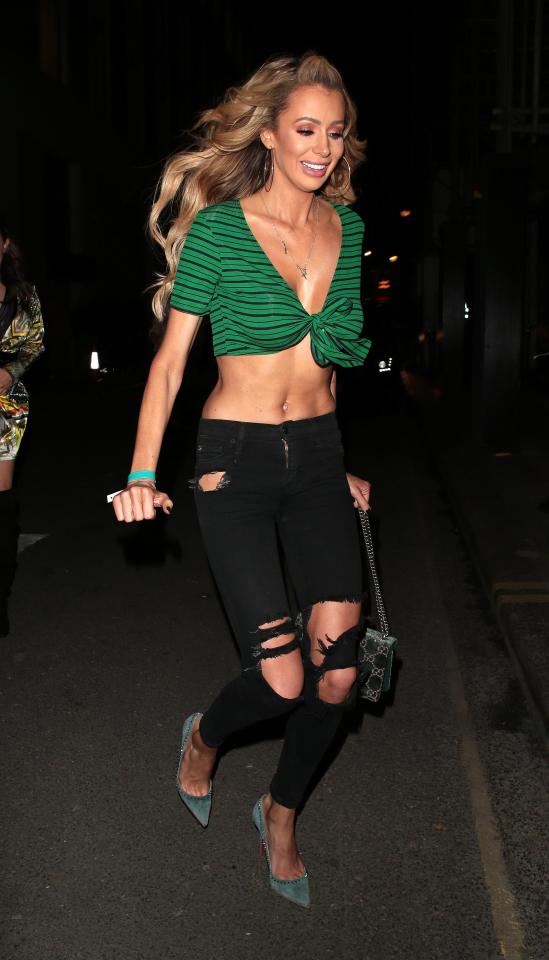 Also there was one of ex Chris Hughes’s latest love interests Emily Blackwell from Made In Chelsea. 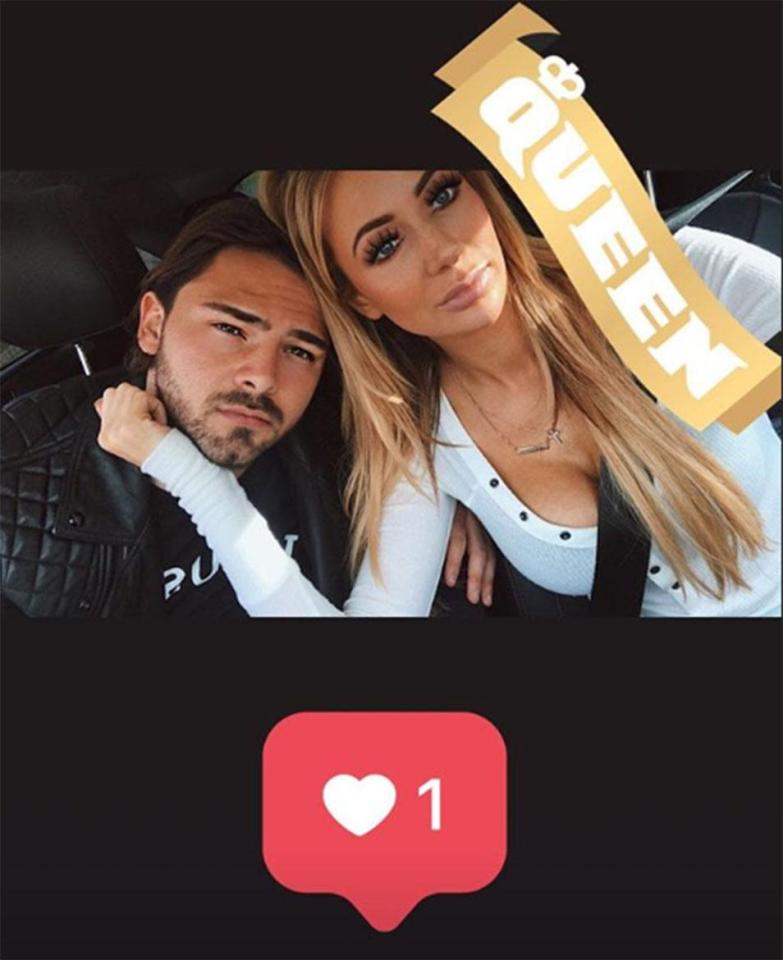 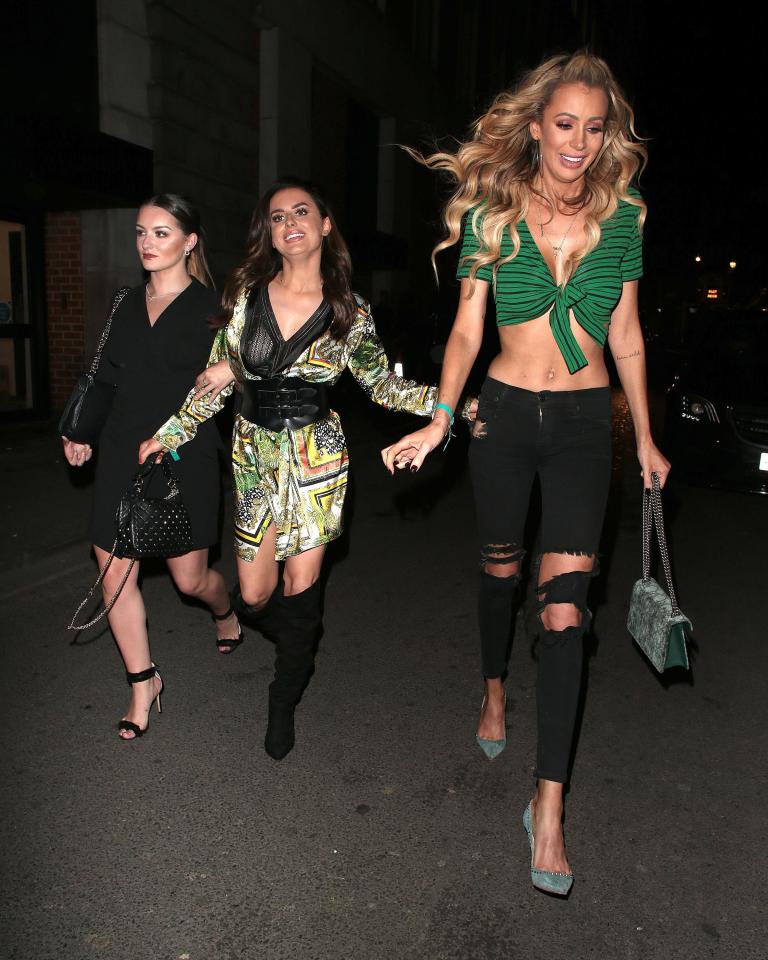 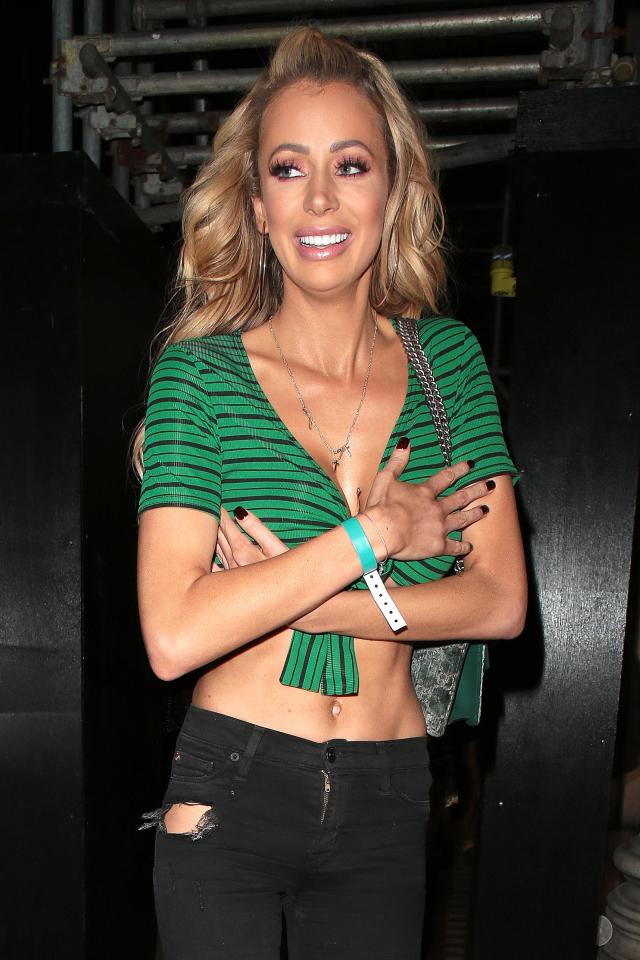 Earlier this week Olivia had told a glossy magazine she was back with her ex Bradley.

It came after she had hinted they were giving things another go when she enjoyed a romantic spa break with the footballer and then got a tattoo of Bradley’s shirt number, 23.

She said. “We’re seeing each other. It’s going well. Bradley makes me really happy, I lost my identity with Chris but I feel like I’m getting it back now.

“I’m hopeful that it’ll turn into something more serious, but I’m hesitant to put a label on it at the moment.”

It’s not the first time Olivia has aired her dirty laundry on Twitter with Bradley.

In February, whilst with Chris, 25, she sent early morning messages to him after a night on the town. 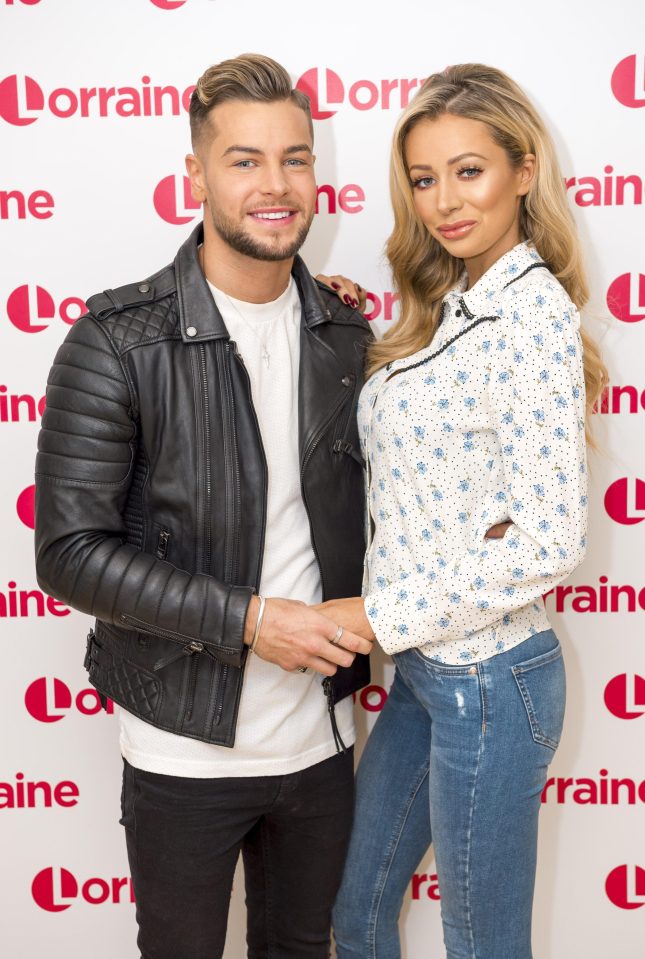 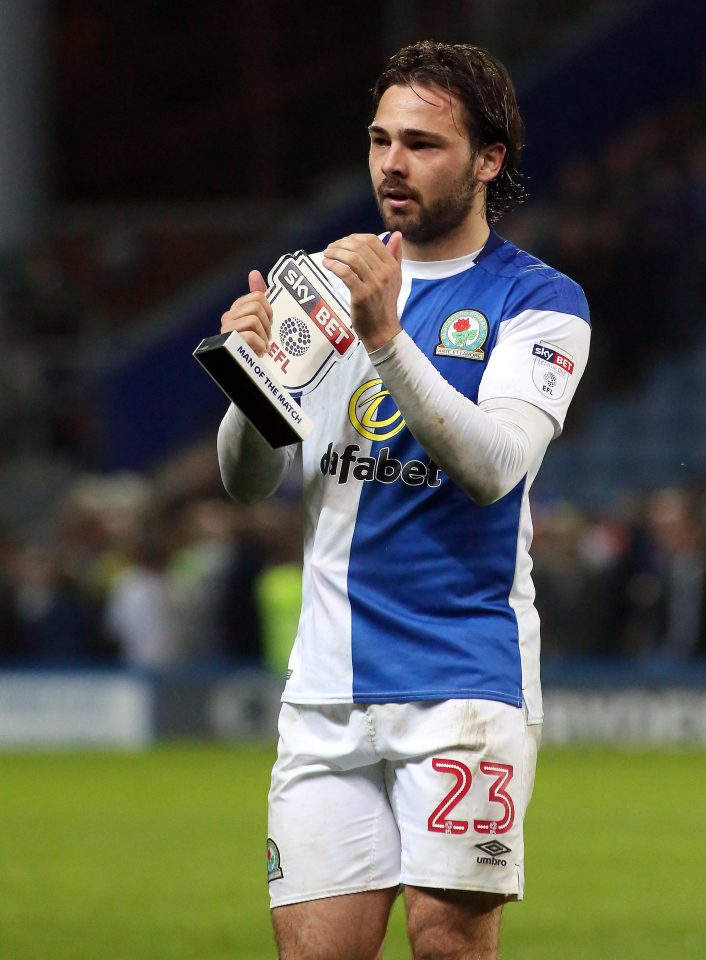 She wrote “yellow suits you”, “hey” and “fatty” in response to a video of the Blackburn Rovers footballer wearing a yellow training top.

Shortly after the blonde beauty and Chris broke up with scenes later aired on their show Crackin’ On.

She recently revealed how she was struggling to trust Chris because he was always checking his phone.

Olivia said: “I never trusted him. I think he messaged a few different women while we were together.”

And Chris revealed last week to the Sun’s Bizarre column he has no feelings for her.

He said: "I haven’t put anything out there or documented my emotions towards it because I don’t feel anything for Olivia anymore."