OBLOCK rapper ARoy was “shot and KILLED” on camera during an Facebook Live following a violent fight in a Chicago parking lot.

The Sun can confirm that the man shot in the video was indeed ARoy. 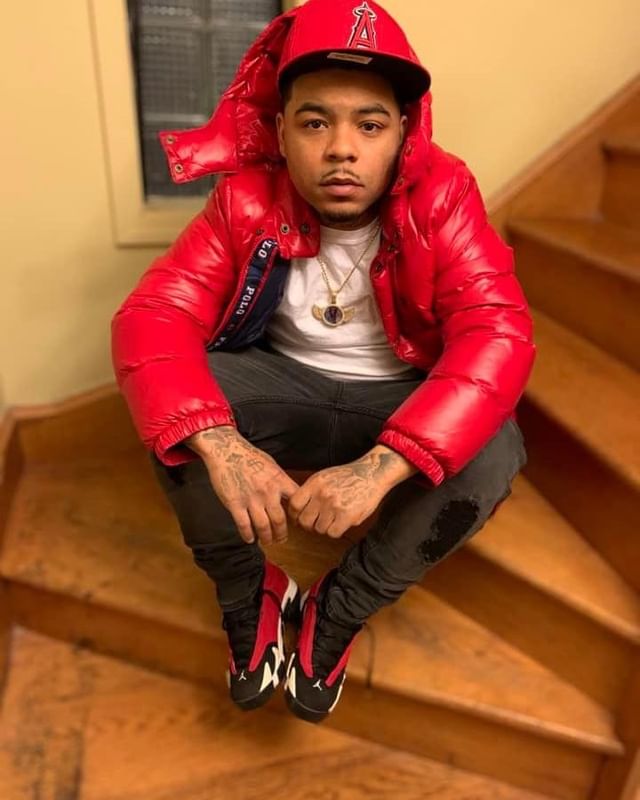 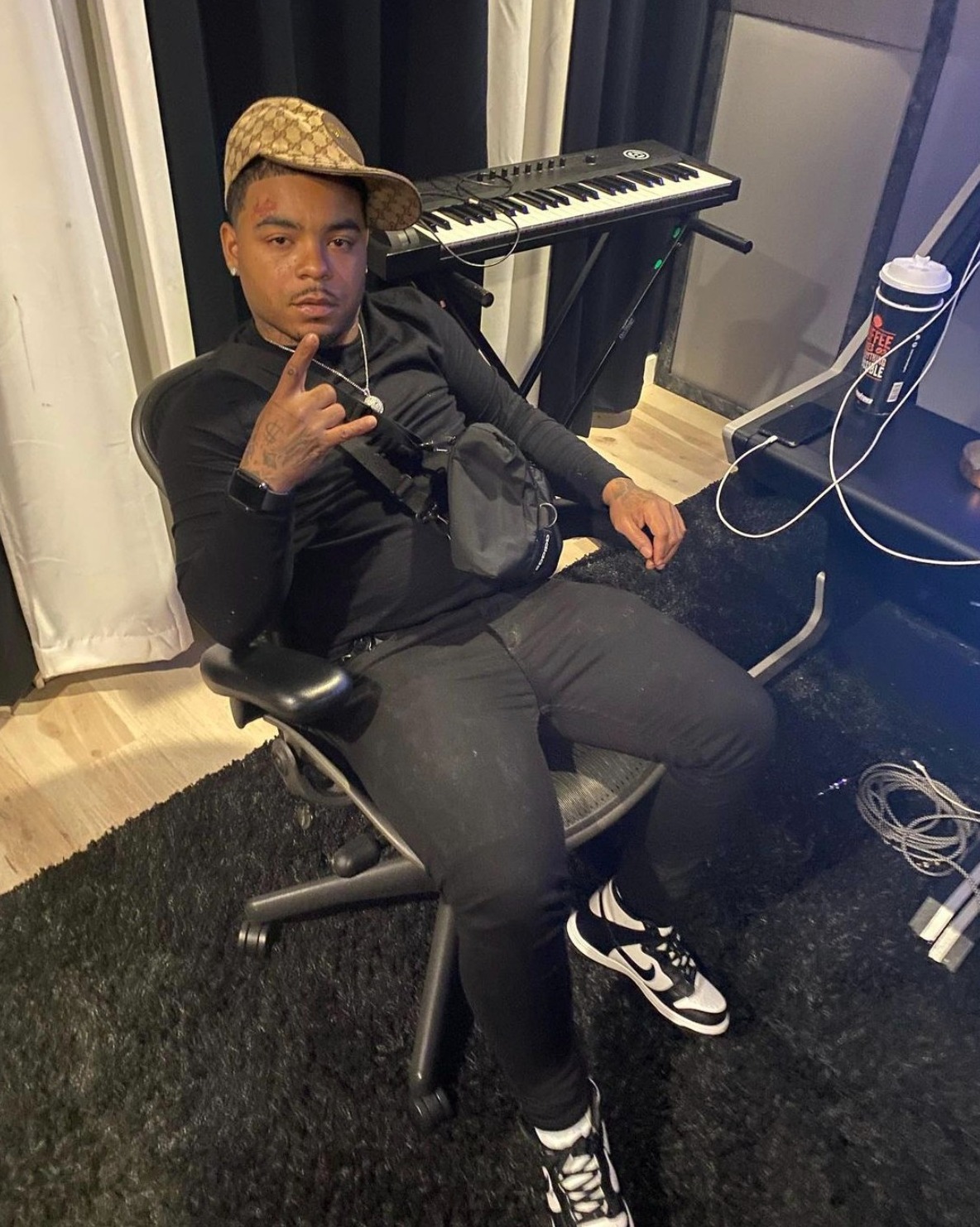 Chicago PD confirmed to The Sun that a 27-year-old man was shot at the Parkway Garden low income development at the 6400 block of South Dr. Martin Luther King Jr. in Chicago, Illinois.

They then confirmed that the person who died is Avion D. Givens – who's stage name is ARoy from rap group OBlock.

The man was rushed to the University of Chicago Medical Center in critical condition with multiple gunshot wounds after he got into a fight with another man.

ARoy was pronounced dead after arrival.

The fatal shooting occurred on December 13.

The homicide unit is still investigating the murder and has not yet released further details, but shooter – who fled the scene – is not yet in custody.

Police wouldn't confirm the victim's identity to The Sun since the investigation is still ongoing.

The fatal shooting was captured in a Facebook Live video, which saw ARoy fighting with another man before a gun was pulled on the rapper.

Bystanders were heard screaming when ARoy was shot to the ground.

Following his tragic passing, a friend of ARoy exclusively told The Sun: “ARoy was so humble and funny and the best friend to us.

“He was also the most outstanding father.

“His babies will miss him greatly. “It’s really f**king tough.”

The friend said the late rapper was father to a young son and daughter.

ARoy was a member of the hip-hop group The Mistakes, while he was also part of the Chicago rap collective Only The Family.

Following his passing, ARoy's fans and friends took to the comments section of his December 4, 2021 Instagram post to pay their respects.

One person wrote: "Rip hope GOD got u in his gloryyyyyy."

Another added: "Rest in peace to a real man." 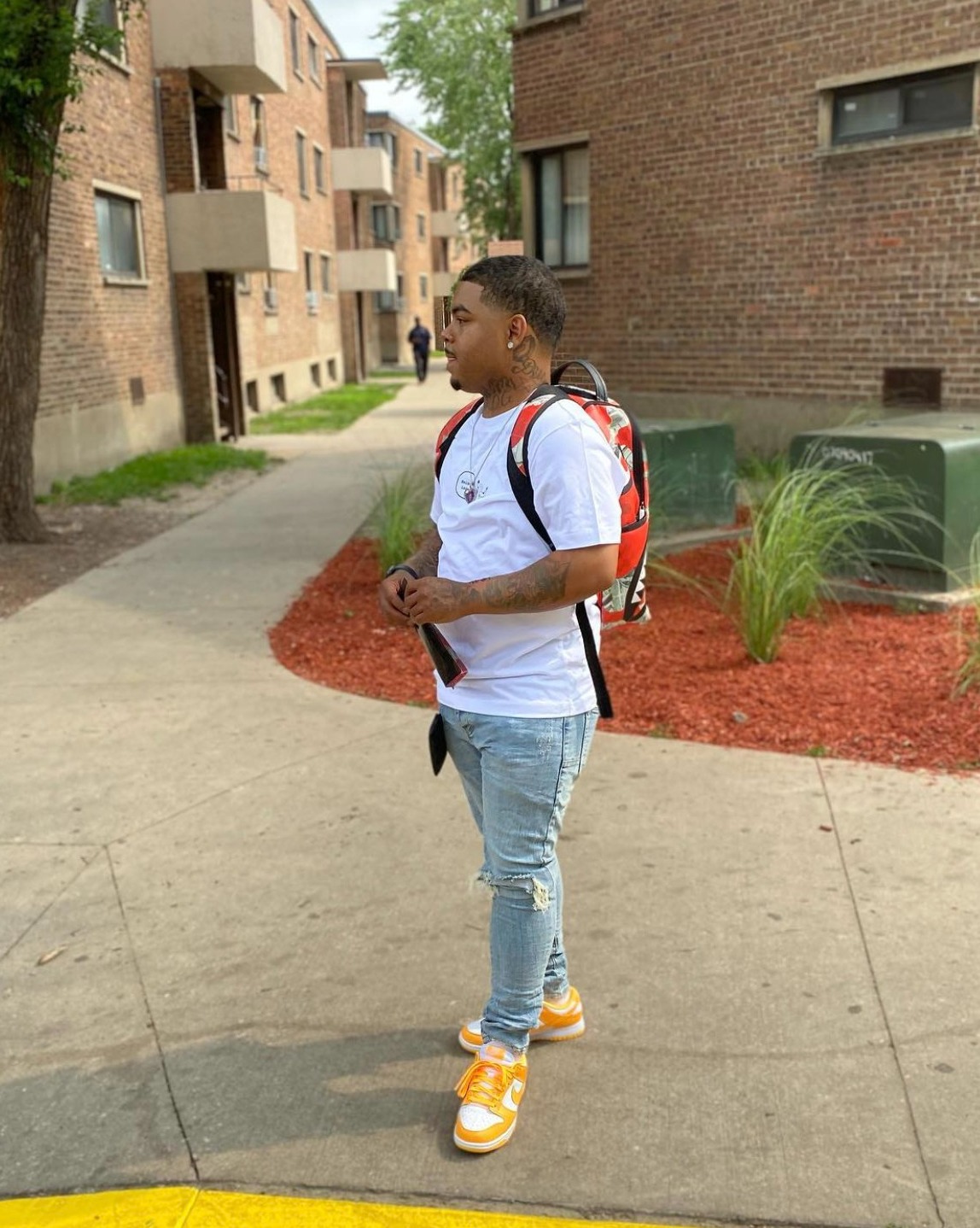 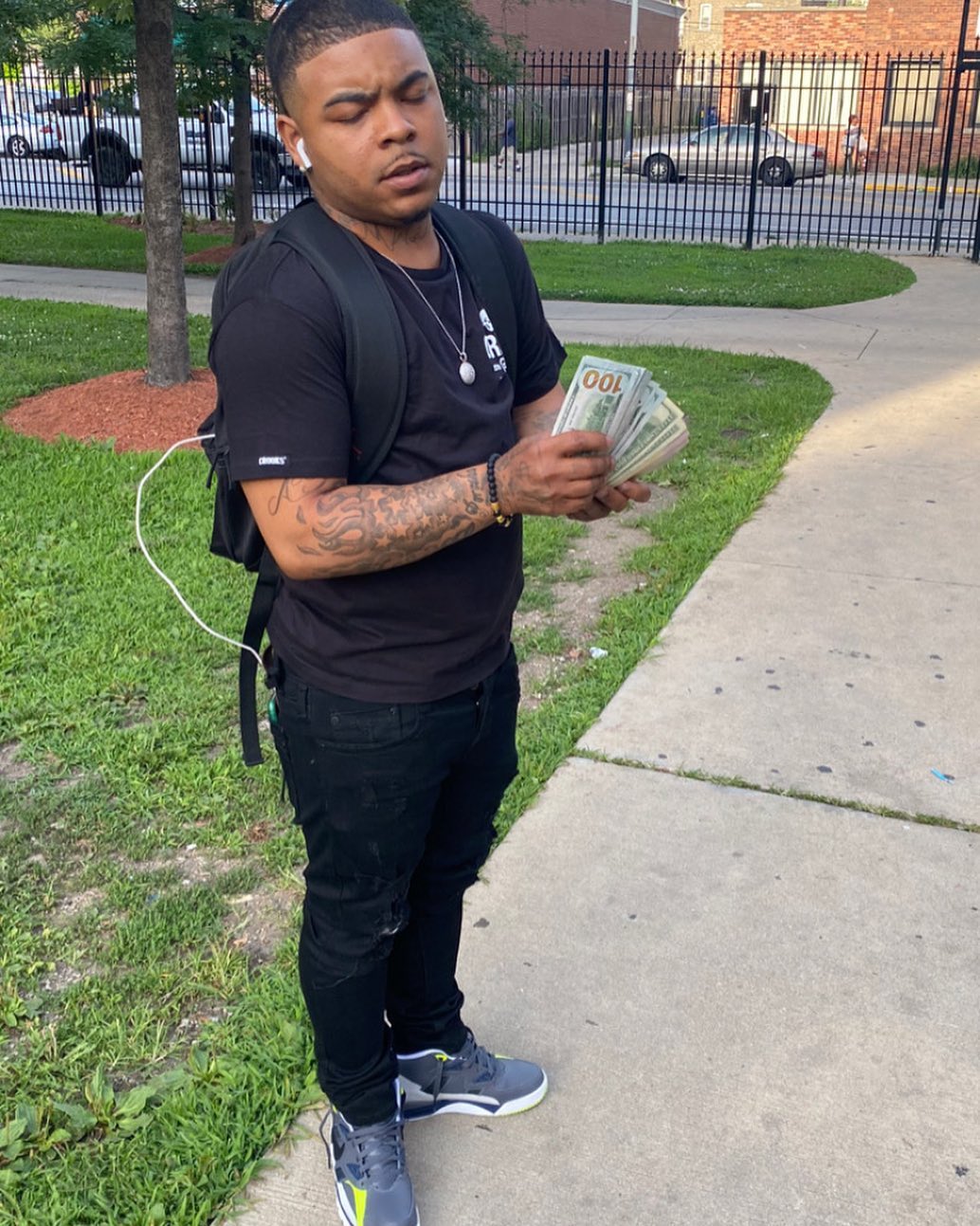 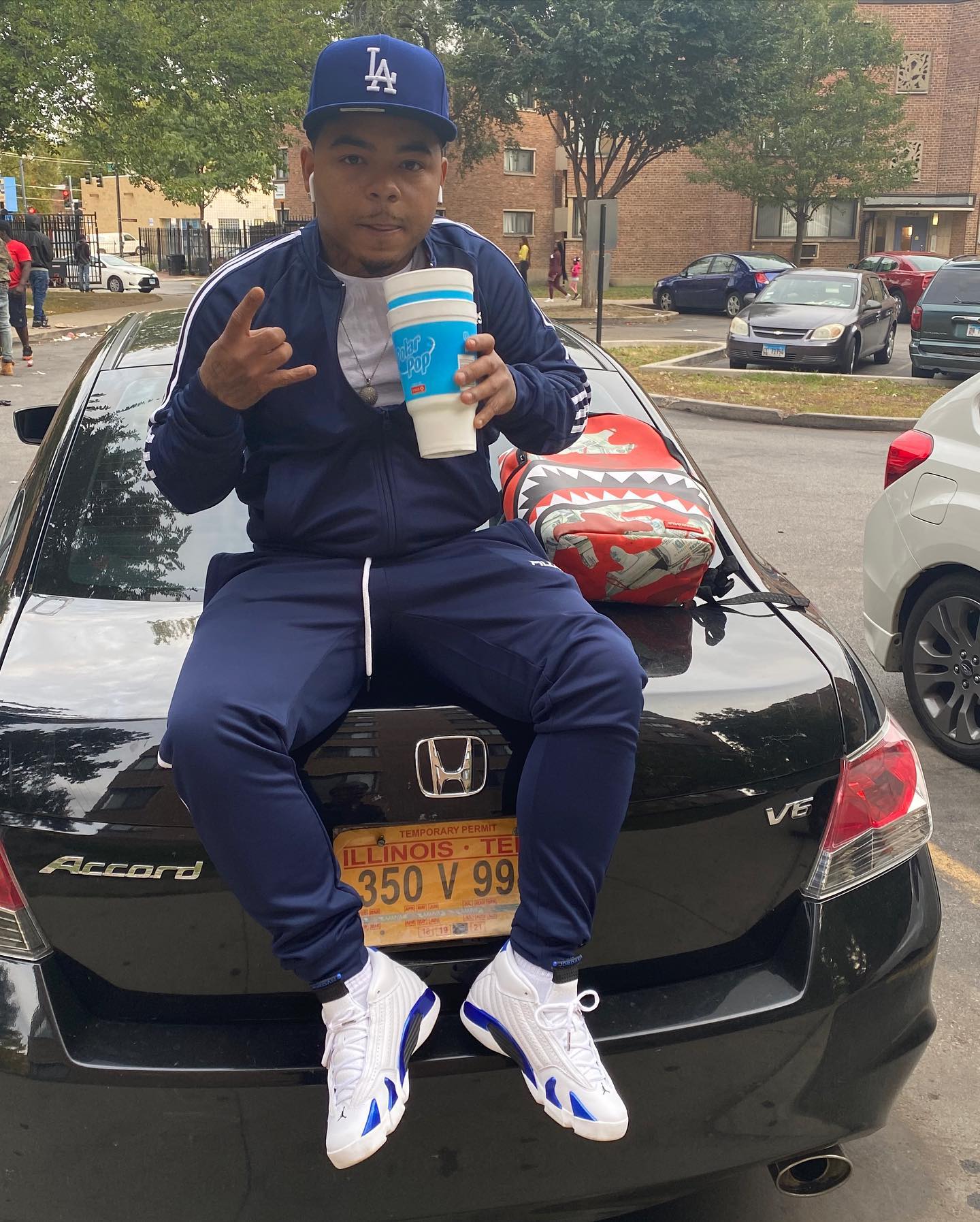