The BBC is expected to be airing its hard-hitting drama Noughts & Crosses in 2019. Adapted from the 2001 novel by critically-acclaimed writer and former Children’s Laureate Malorie Blackman, the show is set in a world in which blacks – Crosses – are the ruling class, while whites – Noughts – are second-class citizens. Against the backdrop of this inversion of racial power is a love story between young teens Cross Sephy Hadley (played by Masali Baduza) and Nought Callum McGregor (Jack Rowan).

Since its publication nearly two decades ago, there have been numerous reports of the show becoming a film or a TV show with the BBC confirming back in 2016 that it would be taking on the project.

However, the book was adapted for the stage by the Royal Shakespeare Company back in 2007 and directed by the Olivier-winning director Dominic Cooke and starring Game of Thrones actor Richard Madden as Callum and The Crouches star Ony Uhiara as Sephy in one production.

The BBC has yet to confirm an air date for the Noughts & Crosses series but reports suggest it will be at some point this year.

Noughts & Crosses will also star Peep Show actor Paterson Joseph as the politically zealous Kamal Hadley and Cold Feet’s Helen Baxendale as we all as a small role for grime artist and rapper Stormzy. 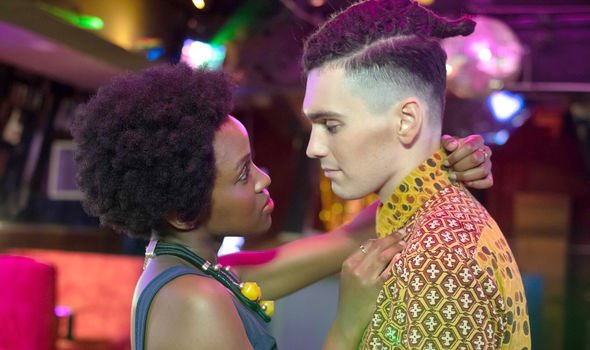 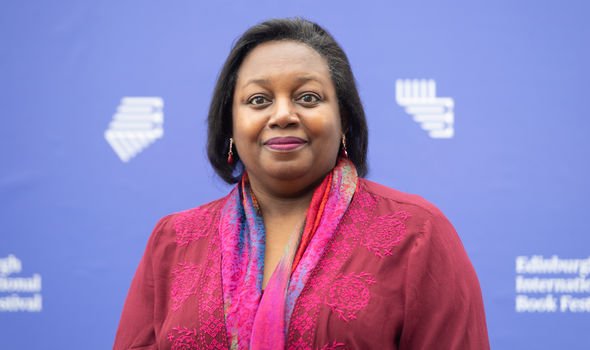 Filming took place in South Africa which added another layer of complexity given its history of Apartheid and racial segregation.

Speaking at the Southbank Centre in London over the weekend, attended by Express.co.uk, author Blackman shared one of the biggest differences between her novel and the forthcoming show.

“I didn’t write the scripts for the series or for the play. I got to see them and I got to comment on them which was lovely.

“The beauty of a book is, I can say half a planet blew up but when you’re filming that, it’s lot of money.”

She went on to say of her involvement: “They sent me the scripts and asked for my comments and with the TV series I’ve been sent the rough cuts of each of the episodes, so I got to comment on those as well, which is amazing.

“I’ve been really lucky that I’ve been included in that process with all the people who’ve adapted my book.

“What I love about the TV series – obviously with theatre they’ve had to condense it, they can’t fit a whole book in two hours – but with the TV series, because it’s a six-part serial, it’s the books plus, which I love.”

On the big difference between the series and the novel, she said: “What they’ve done is with Callum and Sephy, it starts with them as she’s 19 and he’s early 20s, which I love. 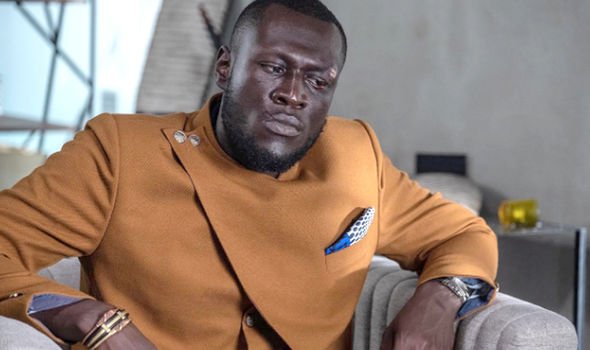 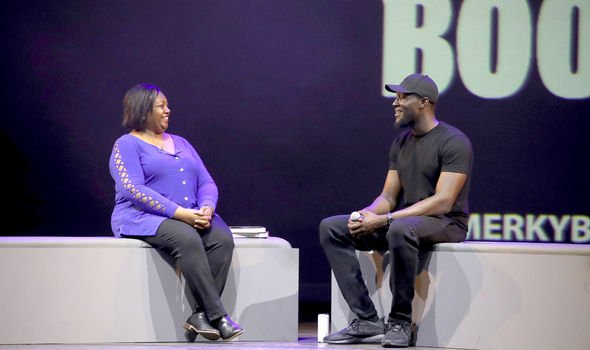 “He’s one of the first Noughts to go to the military academy to become and officer, so they’ve got this idea. That’s brilliant.”

Blackman added: “In fact, if I was to sit down and write the book now, I think it would be like the TV series. I just love what they’ve done with it.”

Noughts & Crosses is the first in a trilogy of novels which includes the sequels Knife Edge and Checkmate.

Depending on the success of the forthcoming drama, Noughts and Crosses is a world ripe for further exploration.

Noughts & Crosses will be coming to BBC One later this year

Spider-Man update: What Sony WOULD have done if Spider-Man left MCU

A teenager who was sentenced to 16-months for stabbing his friend to death has been released after serving seven months. Joshua Molnar killed promising "academic-to-be"…