NOEL Gallagher says he forgets lyrics to his hits on stage — and then sometimes makes them up.

The ex-Oasis star, 54, admits he’s even struggled with 26-year-old classic Don’t Look Back In Anger. 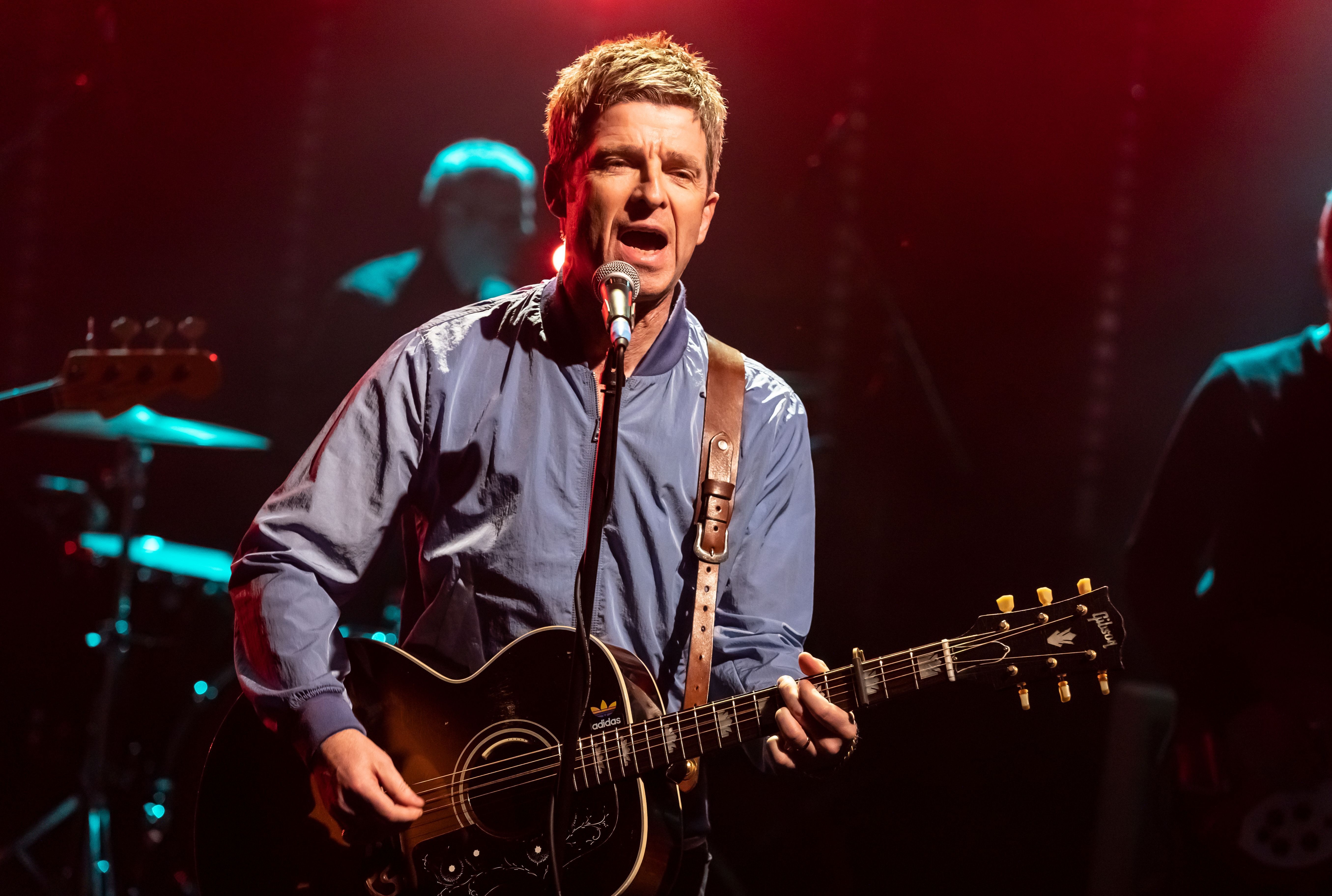 “Somehow it falls out of the sky. But sometimes I just have to make s*** up.

“My band will say, ‘Are they the right lyrics?’ And I go, ‘I don’t think so’. I’ve played Don’t Look Back In Anger a billion times and sometimes I think, ‘What is the first line?’.”

Noel is working on an album of covers of little-known tracks which influenced his songwriting.

He said: “Everybody does Bob Dylan covers albums — it’s boring.”