Nicole Scherzinger could be about to become the next Strictly Come Dancing judge, claims Kristina Rhianoff.

Darcey Bussell shocked fans last week when she stepped down from the BBC competition after seven years on the panel.

Since her surprise announcement, fans have been speculating who could replace her on the beloved series.

Former Strictly pro Kristina appeared on Good Morning Britain on Monday to share her thoughts on the rumours.

The dancer teased that she thinks there’s two names in particular that the BBC will be very interested in.

“Mandy Moore worked with us on numerous routines and we loved her. She’s also a judge on So You Think You Can Dance in America,” said the star.

“Or Nicole Scherzinger, she’s got some street and commercial dance training and could make a great judge.” 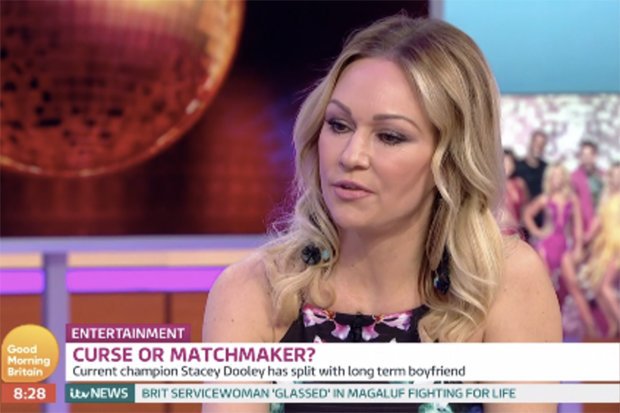 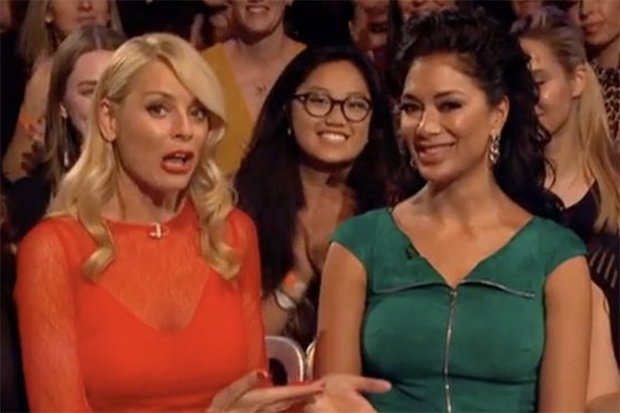 Kristina also went on to weigh in on the controversy surrounding Stacey Dooley’s split from her boyfriend of two years.

Sam Tucknott claimed last week that Stacey ended their five year relationship to be with her former Strictly dance partner.

The personal trainer alleged that he found out about their relationship when he saw a message on Stacey’s phone from Kevin saying “I love you”. 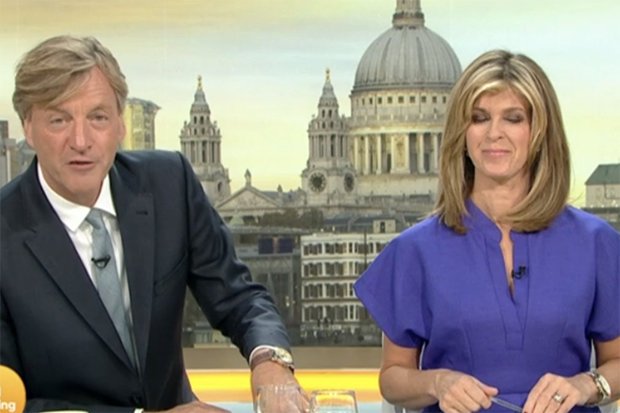 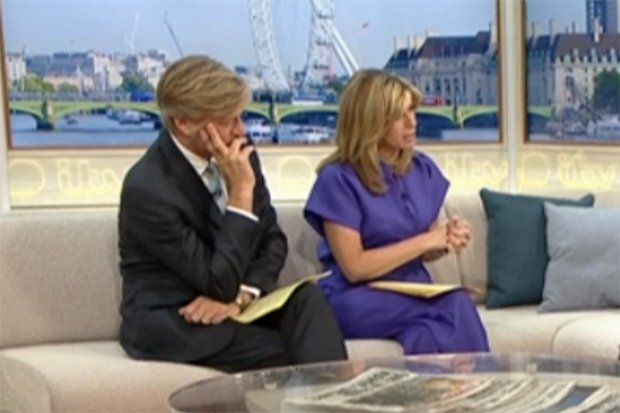 Revealing her thoughts on the scandal, Kristina said: “People do meet at work. You create a very strong bond, and the show is so intense. You’ve got to trust one another and feel like a team.