The former Pussycat Doll, 39, showed off her very own versions of the nearby Hollywood Hills as she stepped out in a revealing black and white dress. 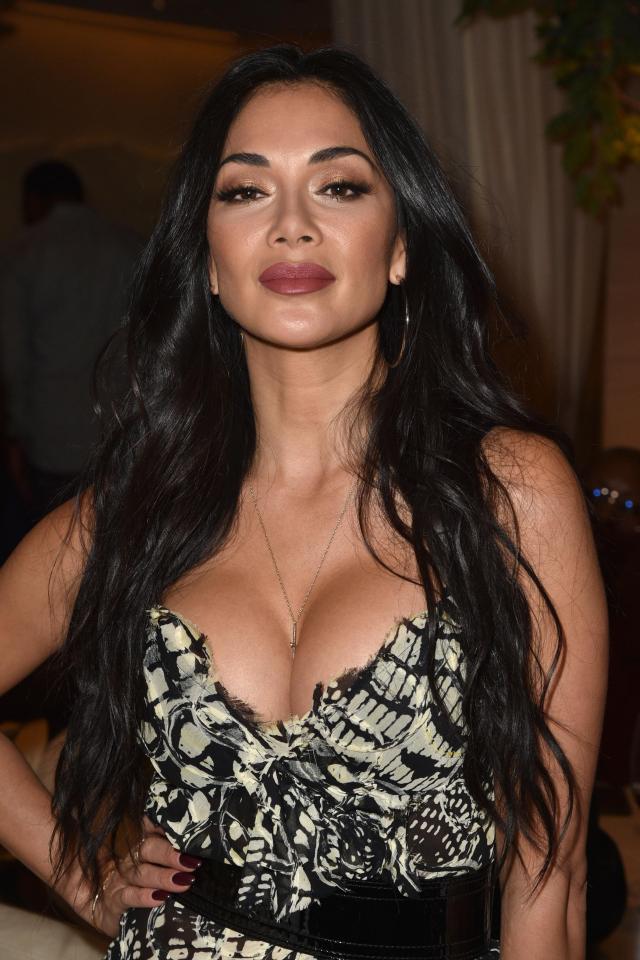 The former X Factor judge wore the figure-hugging frock with a black belt around her waist and matching shoes.

Her long legs were left on show and she wore her dark hair down on her shoulders.

The singer was dining out at high-end Greek restaurant Avra Beverly Hills Estiatorio and was happy to pose for awaiting photographers.

Nicole was enjoying some downtime after it recently emerged her professional life may ramp up – fellow former Pussycat Dolls band member Kimberley Wyatt has been calling Nicole every day in a bid to get the group to reunite.

Kimberley wants to help fellow ex Pussycat Doll Ashley Roberts who recently lost her father after he took his own life following a “long physical and mental health battle”. 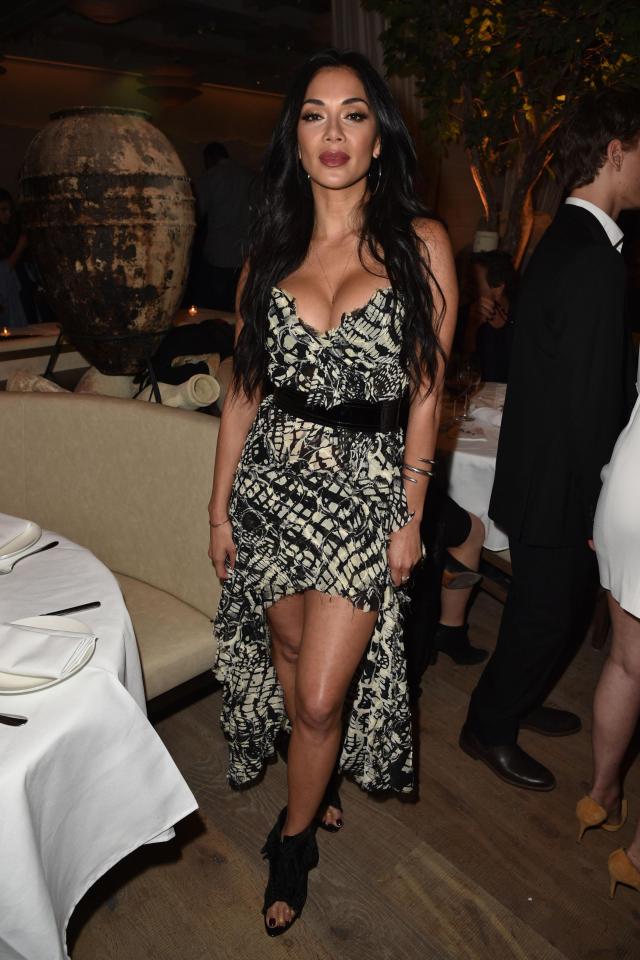 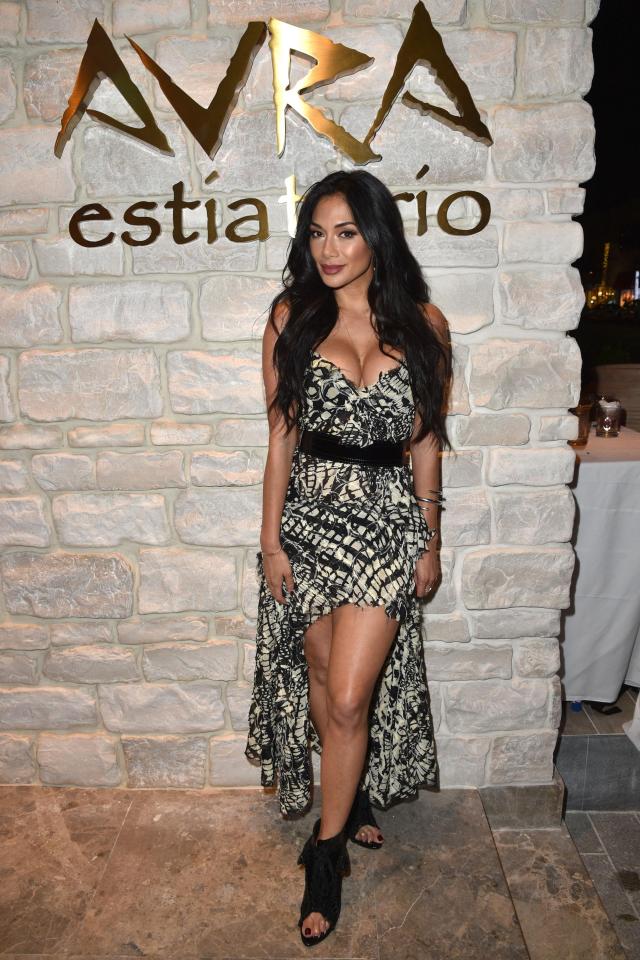 Speaking at the Cineworld Leicester Square launch party this week, Kimberley told The Sun: “Pussycat Dolls is a massive focus of mine and I would love to share a stage with my beautiful, empowered, talented friends again.

“It is a bit confusing. There’s been lots of chat. Lots of things in the works. We’re just waiting for that catalyst that sends us into the stratosphere again. 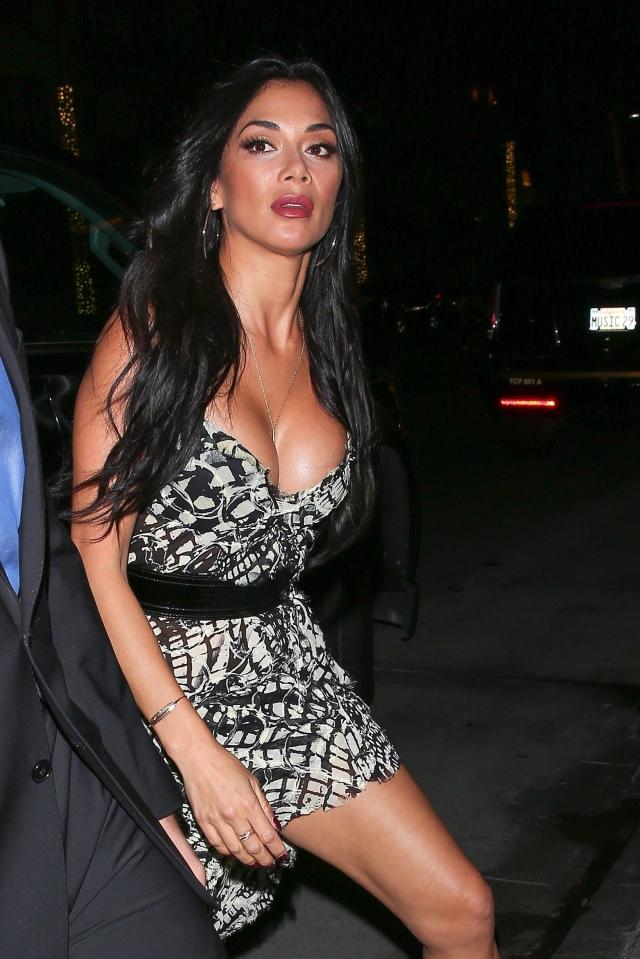 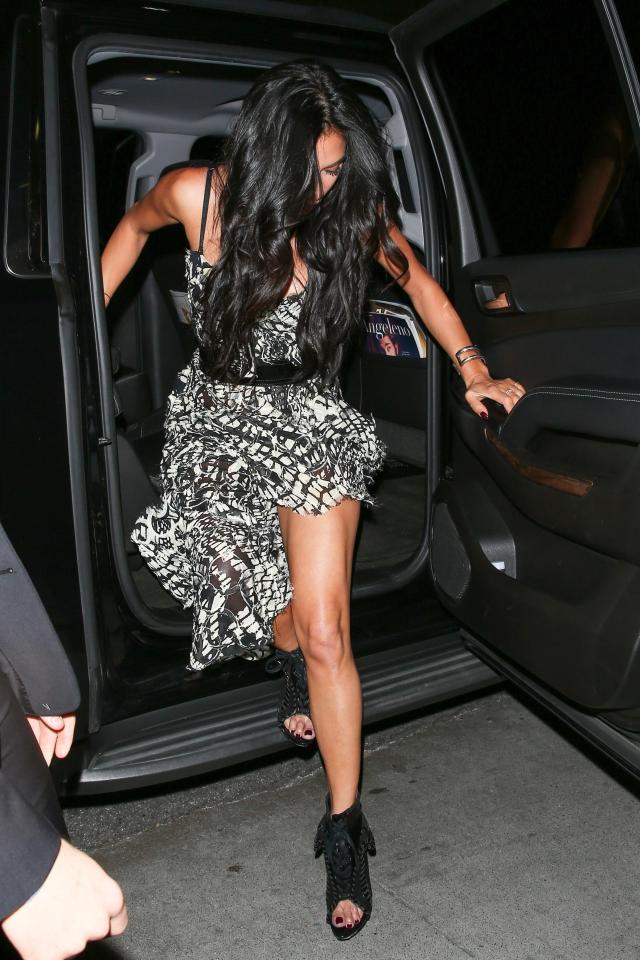 “I am working on it. Nicole is aloof sometimes but I am calling her every single day, even if she doesn’t answer I am leaving a voicemail because I am reaching out because I am adamant about bringing us females together especially for Ashley who has been through so much at the minute.”

It was previously revealed the girls were planning to work together again in October of last year. 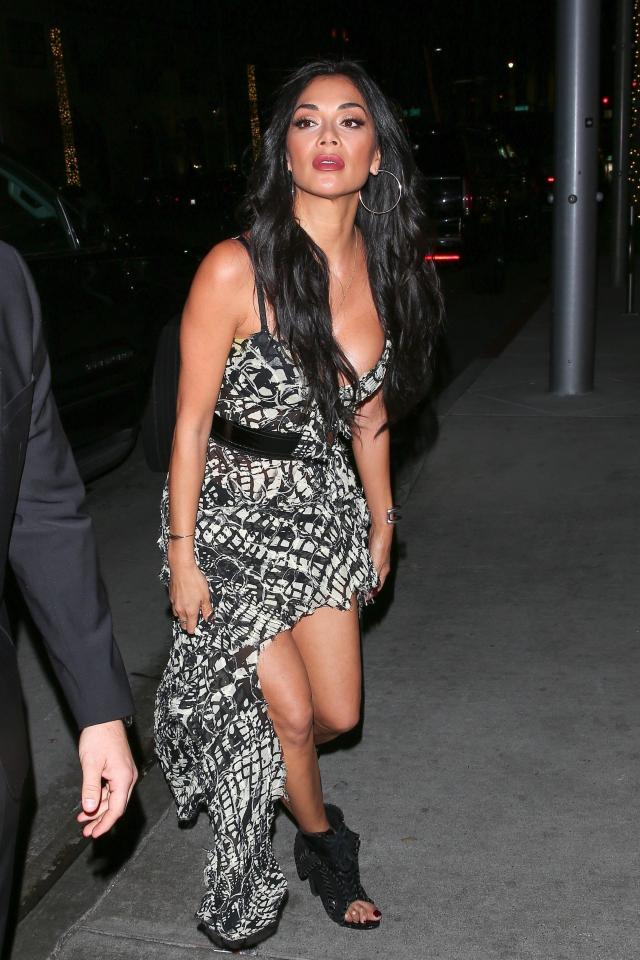 In the meantime, Ashley has been living with Kimberley as she attempts to grieve for her dad. 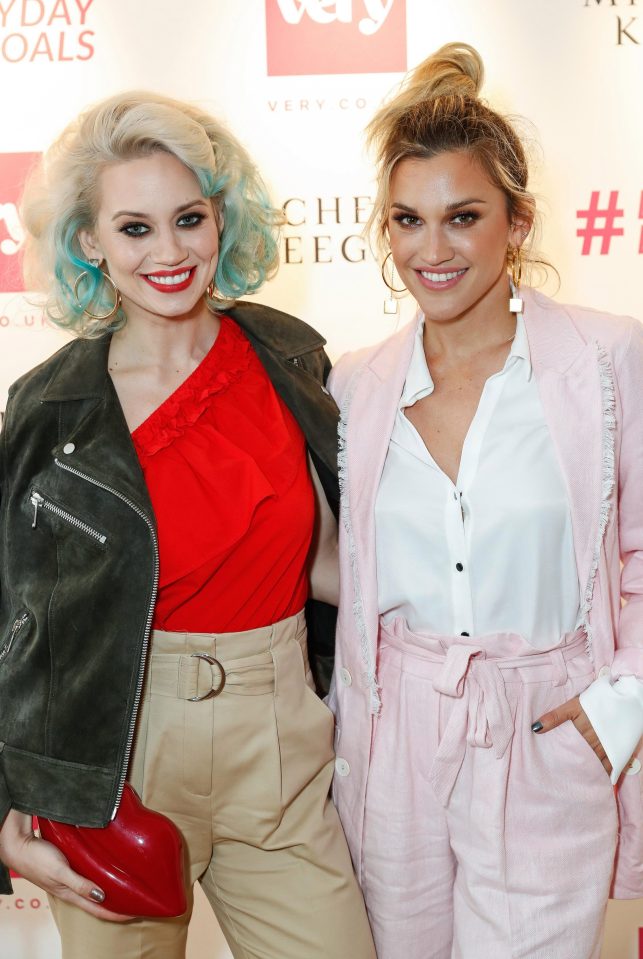 Kimberley said: “I am excited to be back on stage with her and looking over at that beautiful, amazing smile.

“She is at my house waiting for me right now. She is my bestie.

“Absolutely I’m her shoulder to cry on.

“I’d do anything and everything to bring that smile again.”