The rapper, 25, told her fans she "underestimated this whole mommy thing" after giving birth to a baby girl called Kulture earlier this month. 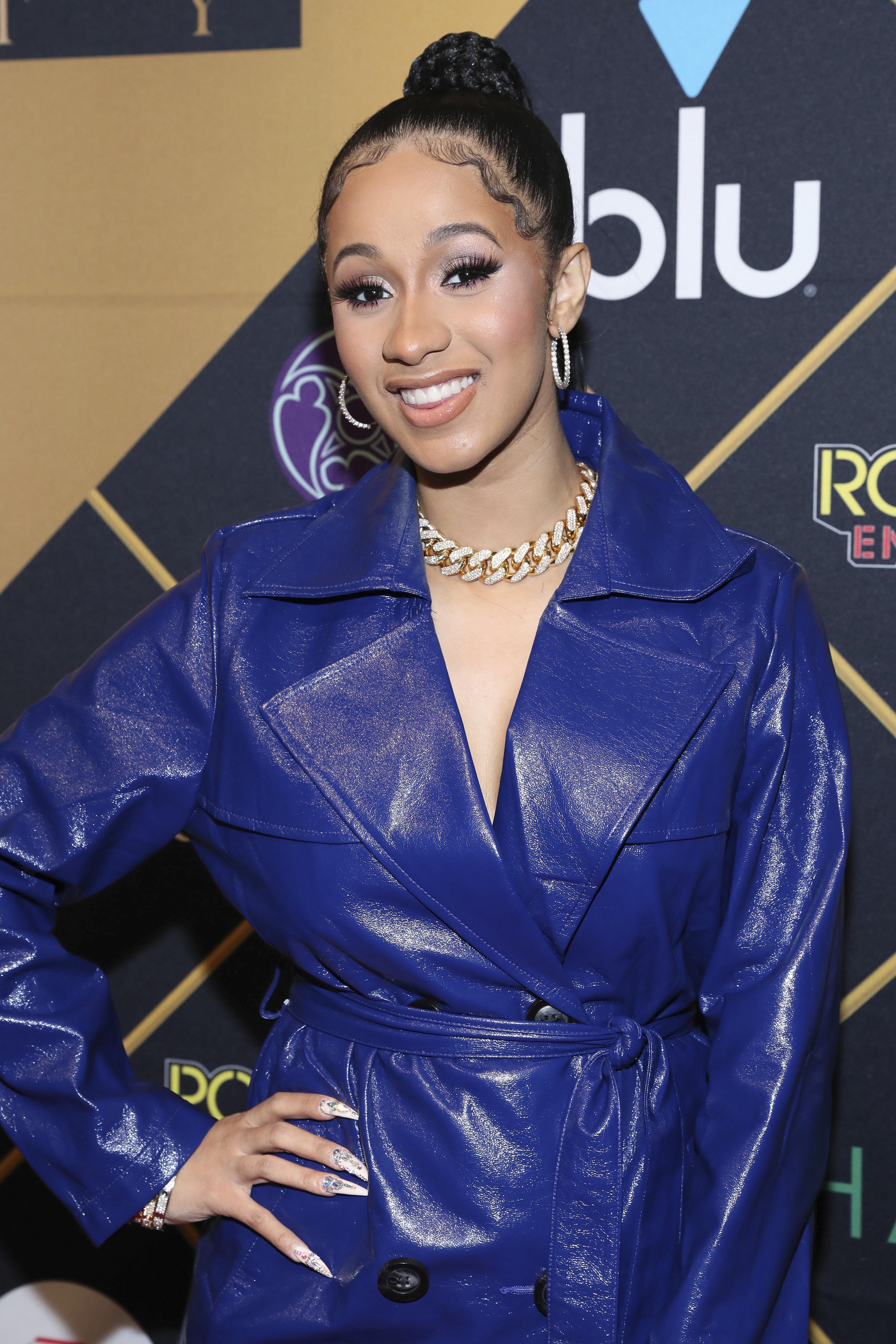 In a candid Instagram post, she wrote: "I hope you guys understand. This has been such a hard decision. I want to thank @brunomars for understanding."

Her statement to fans read: "I thought that after giving birth to my daughter that six weeks would be enough time for me to recover mentally and physically.

"I also thought that I'd be able to bring her with me on tour, but I think I underestimated this whole mommy thing.

"I hope you guys understand that this decision has been the hardest to make but I have to do what's best for myself and my baby!" 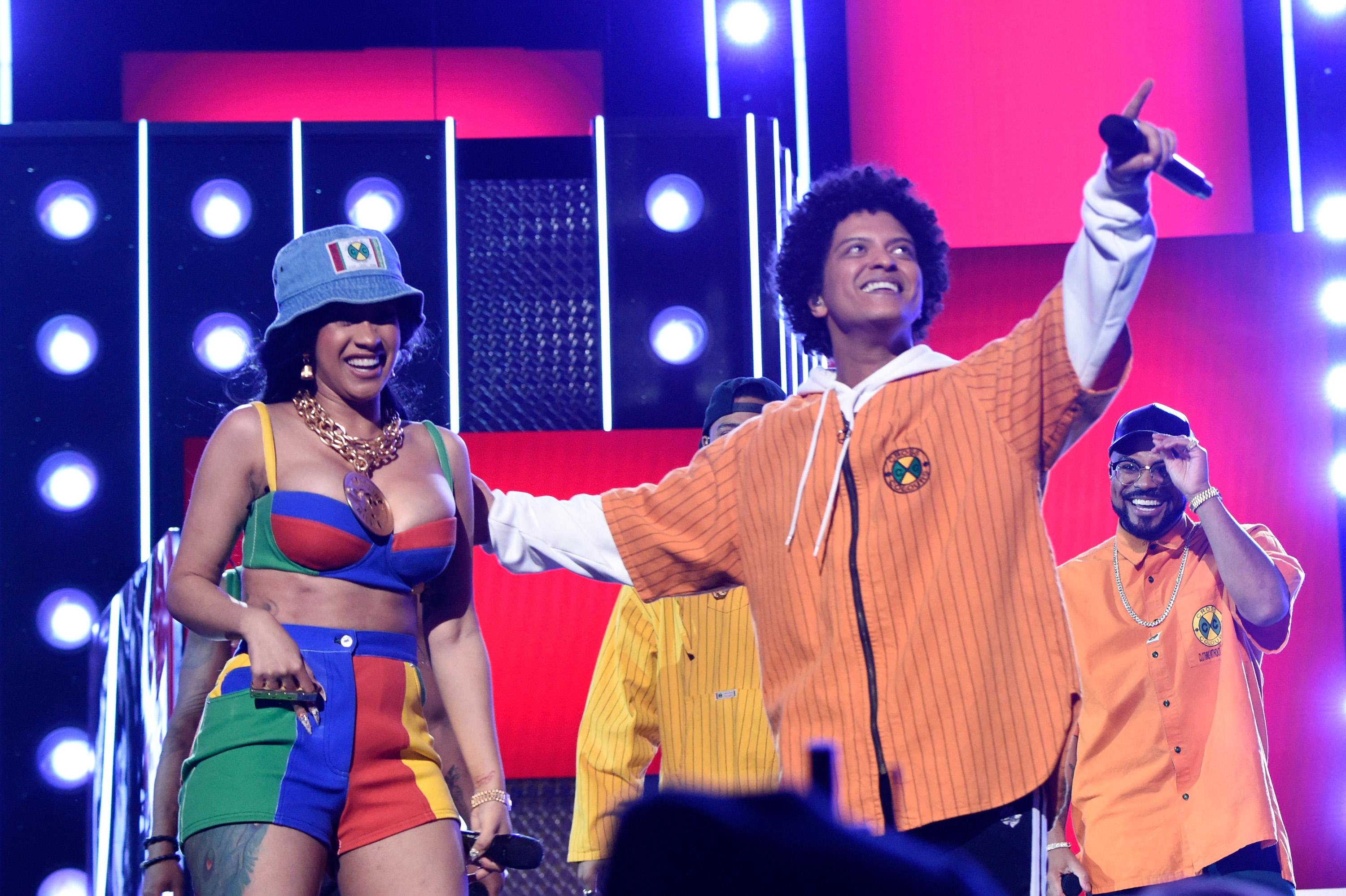 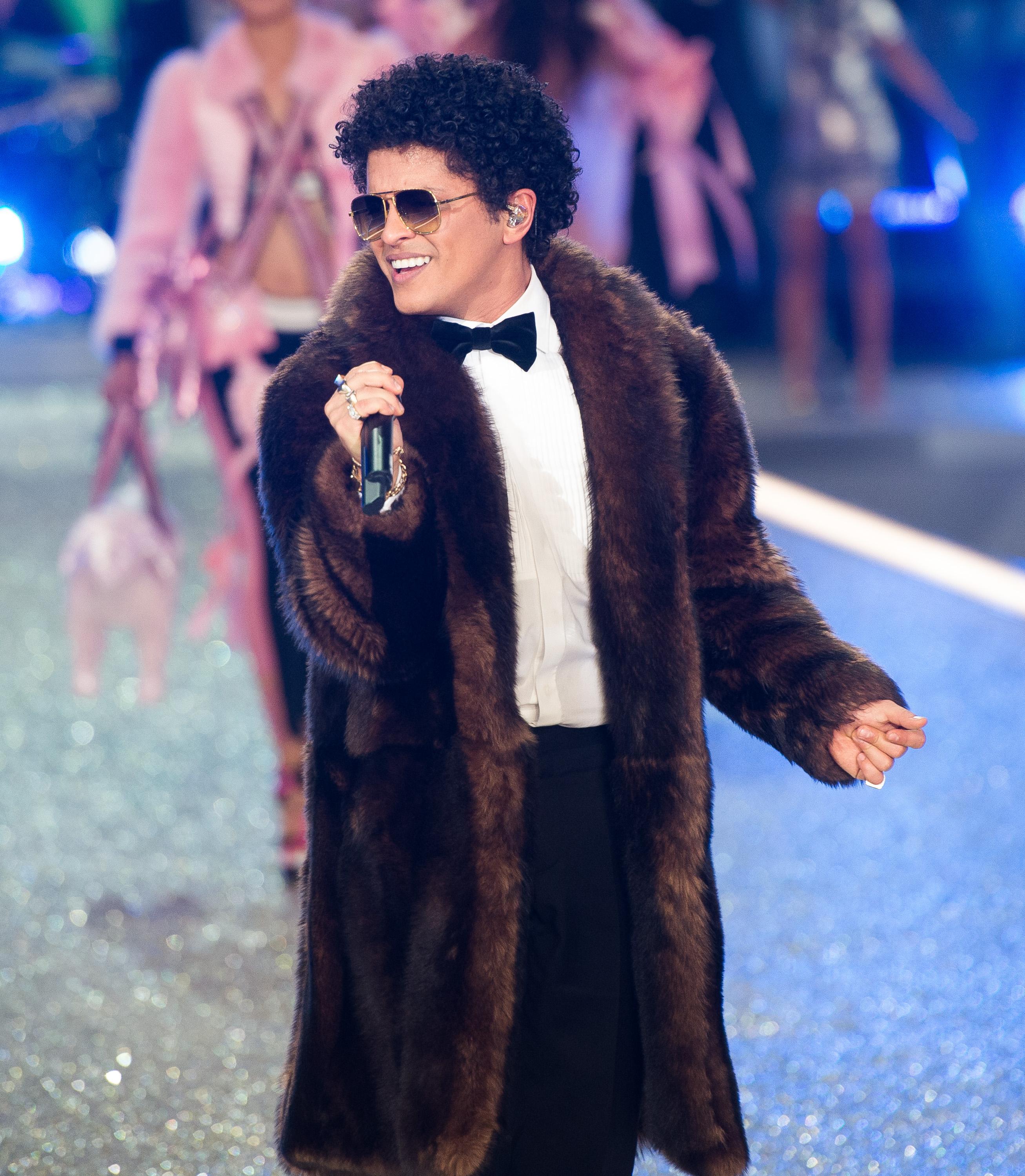 I hope you guys understand .This have been such a hard decision .I want to thank @brunomars for understanding .

I hope you guys understand .This have been such a hard decision .I want to thank @brunomars for understanding .

The decision was fully supported by Bruno, who released his own statement in which he said he'll play her hit Bodak Yellow every night on tour.

He posted: "The most important thing is you and your family's health.

"Please give your baby girl a hug from me and a hug on behalf of everyone on The 24k Magic Tour."

The music star shared an artistic picture of herself posing naked during her pregnancy to announce the birth.

Cardi gave birth at a hospital in Atlanta, Georgia with Offset by her side.

Fans reacted to the news and the unusual choice of name in their droves.

One tweeted: "I honestly don’t have a problem with the name Kulture. I mean it’s Cardi B what did y’all really expect ?"

Another wrote: "Cardi B named her baby "Kulture" i'm dead."

A third added: "Cardi B named her daughter Kulture….Wow."

Kulture is the rapper's first child, but Offset already has three other children from previous relationships.

The hip-hop star is dad to two sons, Jordan and Kody, and a daughter Kalea. 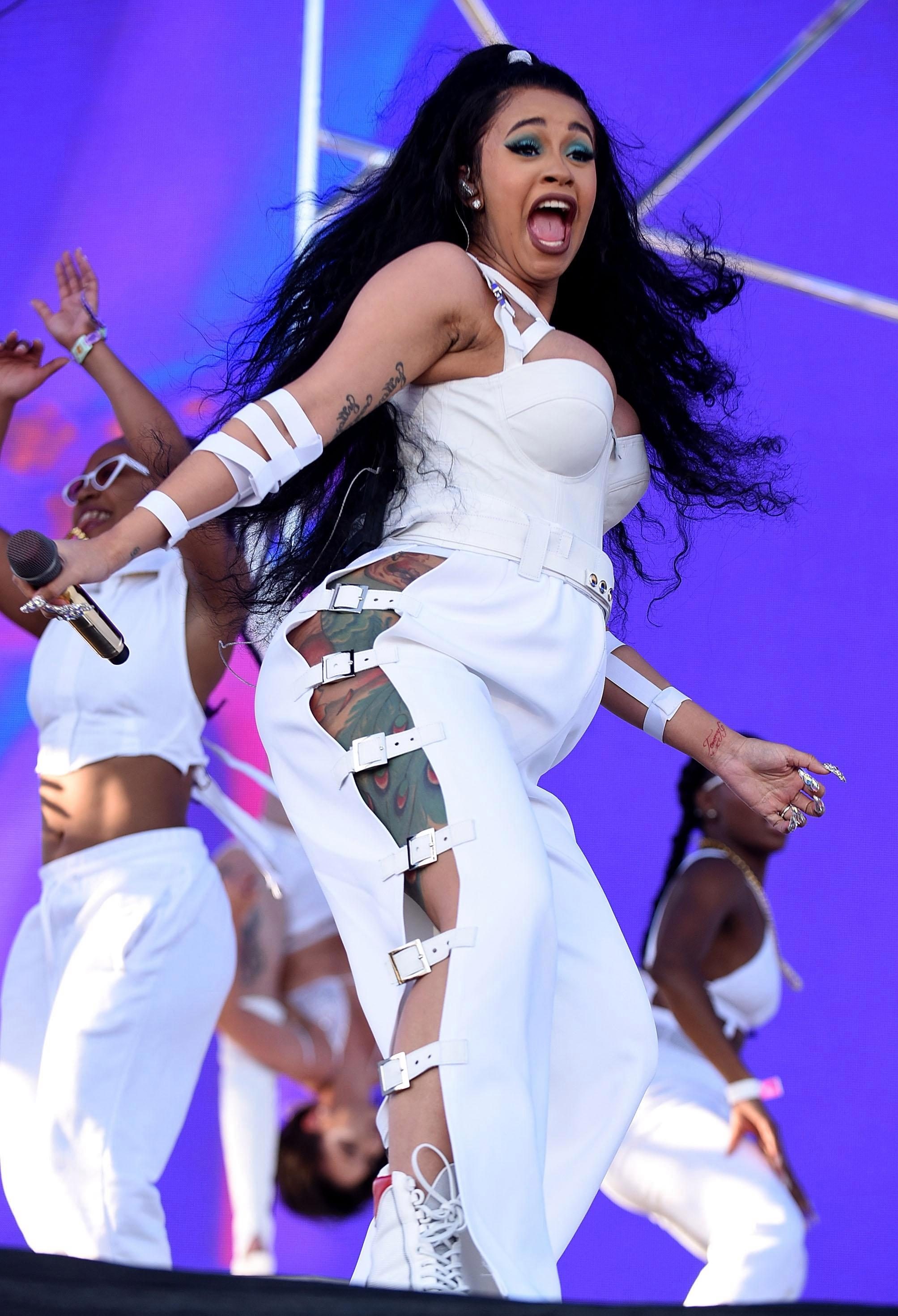 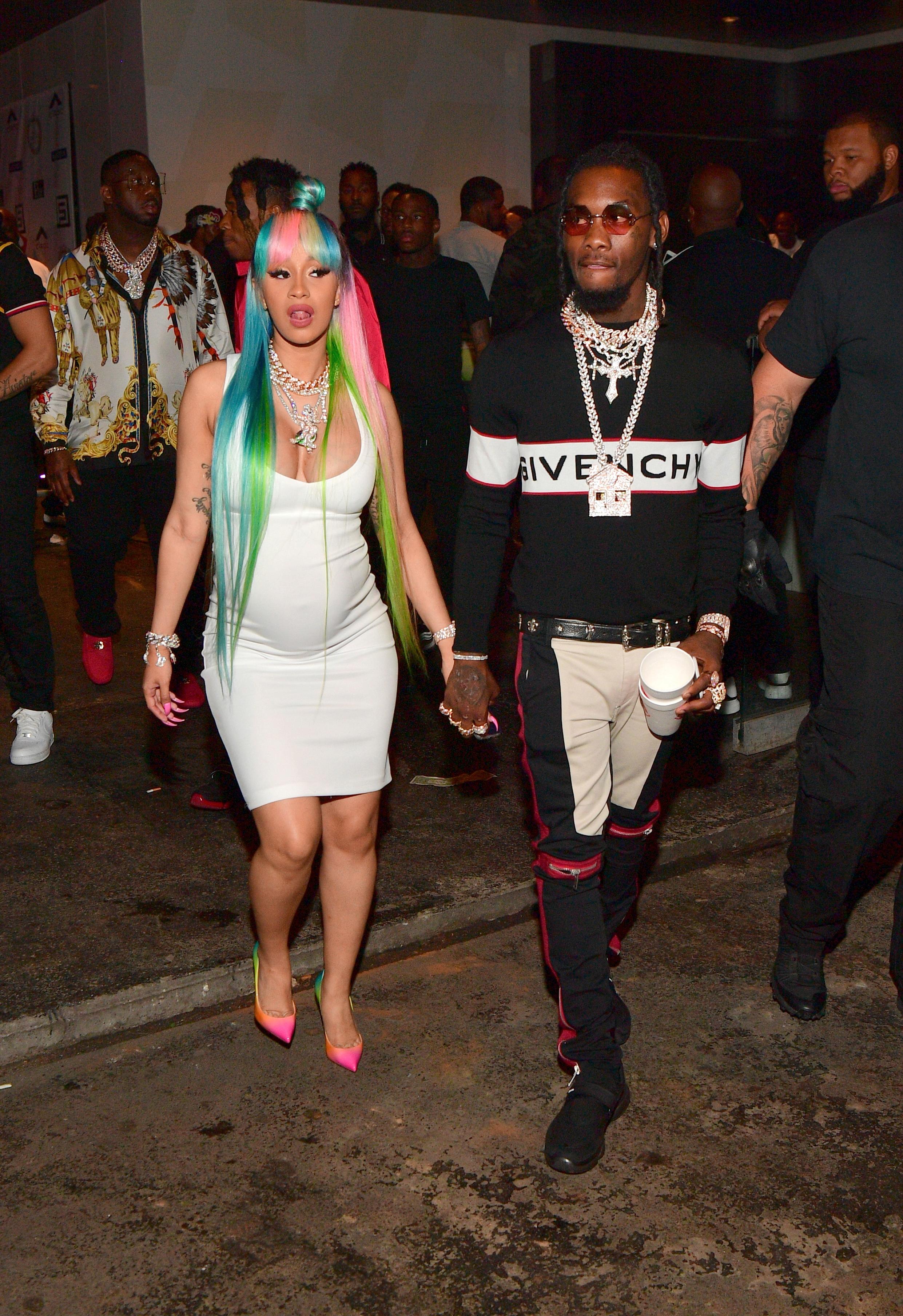 The former reality TV star went public with her pregnancy back in April when she debuted her baby bump during a performance on US TV show Saturday Night Live.

However, when she was asked about the rumours by fans online, she snapped back and joked that she was just "getting fat".

Cardi and Offset confirmed they had got engaged in October 2017.

They later revealed they actually got married in secret a month before they announced the engagement. 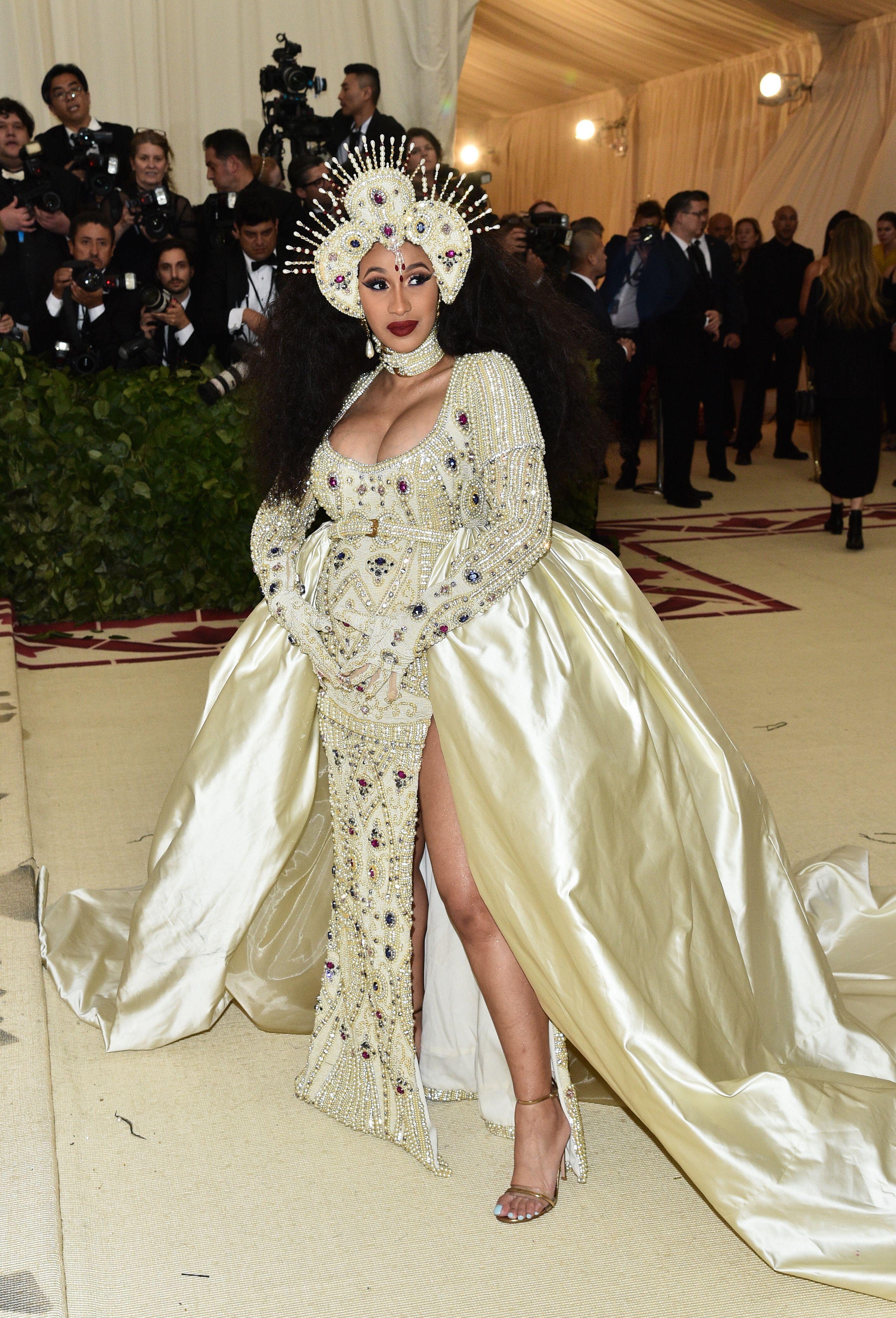 She explained to fans she went to a lot of trouble to keep her personal life private.

In a series of posts on Twitter, she wrote: "This why I name my album Invasion Of Privacy cause people will do the most to be [nosy] about your life. Well f*** it.

"Getting married was one of those moments!

"Our relationship was so new breaking up and making up and we had a lot of growing up to do but we was so in love we didn’t want to lose each other, was one morning in September we woke up and decided to get married."