Already, we may have a clue as to Netflix Oscar strategy for 2021: The streaming giant has hired two theatrical veterans to bolster its theatrical distribution staff.

Also joining Netflix is David Schwartz, one of the best-known names in repertory programming. After spending 33 years at New York’s Museum of the Moving Image, he left his role as chief curator last November and the museum celebrated his legacy with a special program in January. Now he’s joining Netflix as manager of theatrical programming and will oversee the Netflix-operated Paris Theater.

In addition to managing the presentation of the company’s films, he will be charged with special events including curating retrospectives and filmmaker series. He has been honored with awards from both the New York and National Society of Film Critics.

Also on the team is Pablo Rico, manager of in-theater marketing and promotions, who joined Netflix last August after holding a similar role at 20th Century Fox. These hires reinforce the idea that Netflix wants to increase its theatrical presence despite resistance from from major exhibition circuits. To date, they’ve made significant theatrical pushes for “Roma,” “The Irishman,” “Marriage Story,” and “The Two Popes,” along with a handful of much smaller ones.

The hires also suggest theatrical strategy will be year-round, and not just an awards-season venture. Its 2020 original titles include David Fincher’s “Mank,” a remake of “Rebecca” with Lily James and Armie Hammer, Spike Lee’s “Da 5 Bloods,” Charlie Kaufman’s “I’m Thinking of Ending Things,” Ron Howard’s “Hillbilly Elegy,” Ryan Murphy’s “Prom Queen,” and the Sundance documentary “Crip Camp.” All of these have the potential to be prime titles from the perspective of a mainstream distributor, and bolstering the theatrical staff suggests Netflix will continue to try to break into more theaters.

Coming from IFC, DiPietro is anchored in the world of high volume, multi-platform releases. IFC is a pioneer in diversifying standard release models, and its titles include conventional plays like “The Death of Stalin” as well as non-English-language films and genre picks that often played day-and-date with home venues. His expertise not only in day-to-day booking but also in strategic planning will be an asset. (Mark Boxer, his predecessor at IFC, went to Amazon a few years ago to oversee their theatricals).

Traditional exhibition doesn’t regard all home viewing in the same light. As a streamer, Netflix is the foresworn enemy that allows viewers to access a massive swath of programming. On the other hand, while exhibitors aren’t exactly fans of day-and-date transactional VOD — the kind consumers buy piecemeal via Amazon, iTunes, and similar — it isn’t the antichrist.

Among top circuits, only AMC will play transactional VOD titles in a limited number of four-walled theaters. Regal and Cinemark, the other two major domestic circuits, avoid all of these during the 90-day theatrical window. Meantime, independent circuits like Landmark, Laemmle, and Alamo Drafthouse have thrived by booking top Netflix films, as have many locally owned theaters.

That dearth of top-circuit theaters, which is then reflected by their mid-level peers, means that Netflix has a lot of work to do. Throughout the last awards season, significant sections of the country had little to no Netflix theatrical presence. That’s not major financial concern for Netflix, but their top directors want their films seen on as many big screens as possible. The limited nature of their releases, which are further hurt by Netfix’s refusal to release grosses, suggests that there are still major barriers to the company winning Best Picture. 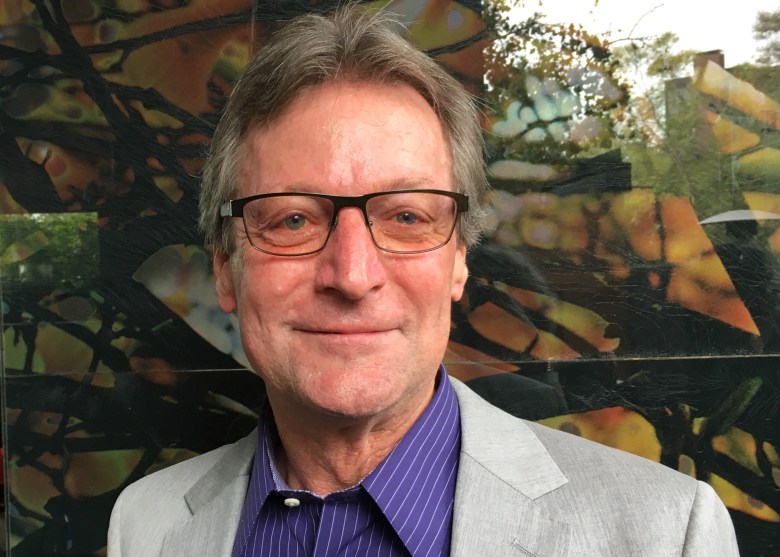 Ted Mundorff, who until last October ran Landmark, is now chief operating officer at Pacific Theaters, the Los Angeles-based exhibitor that operates Arclight Cinemas (which now has branches in cities like Chicago, Boston, and Washington). Arclight Hollywood is one of the nation’s top showcases for platform, specialized, and awards-oriented titles, but they haven’t played Netflix.

Exhibitors tend to have personal feelings on these matters, but there is no reason to assume that Mundorff’s arrival means Arclight policy will change. They have a solid film buying team, and sources suggest his role is similar to the one he held at Landmark with a focus on real estate, operations, and other key aspects. At IFC, DiPietro had a strong relationship with Landmark and saw regular play for some of its transactional titles. 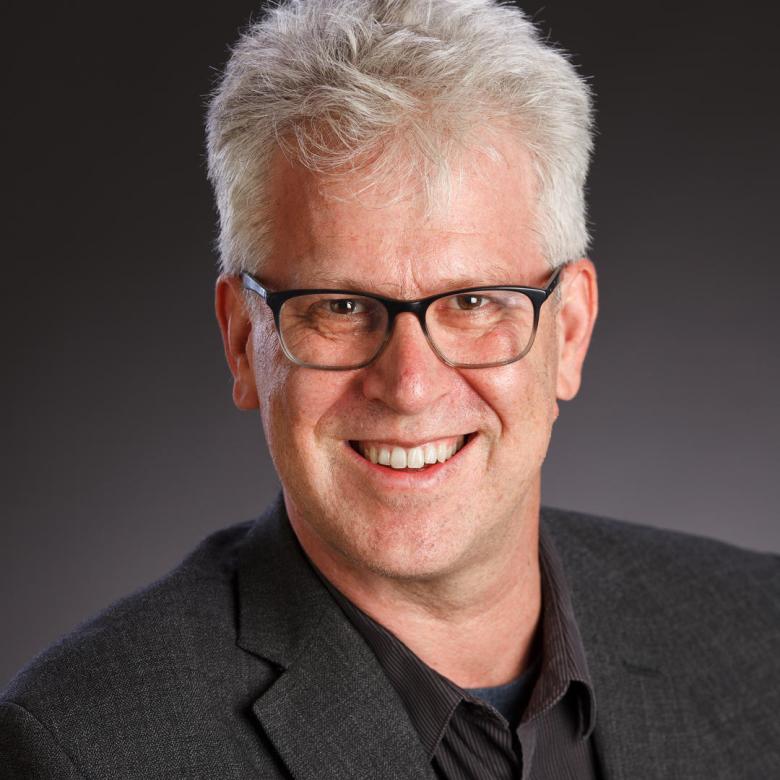 Schwartz’s oversight of the Paris conforms with our initial reporting that the theater will be used not only for first-run limited showings but also for associated programming that reinforce those films. (For example, a 10th anniversary showing of Fincher’s “The Social Network” would make sense before “Mank,” as well as showing “Citizen Kane” or other titles written by the subject of that biopic). As one of the most experienced programmers, he can pick smart films and knows where to find them.

Sign Up: Stay on top of the latest breaking film and TV news! Sign up for our Email Newsletters here.