The fantasy series, which is about a magical secret realm accidentally uncovered by an ordinary teenager named Jim, is a collaboration between the Oscar-winning studio DreamWorks Animation and the acclaimed filmmaker.

The central role of Jim (AKA the Trollhunter) was played in the first two seasons by the late Anton Yelchin, so the character is being recast with Lone Survivor’s Emile Hirsch in the lead role for what Netflix says will be the third and final season. 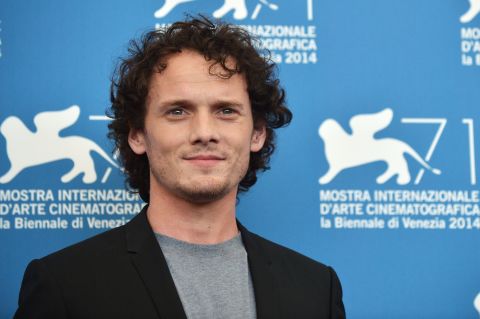 Yelchin had actually recorded a portion of Trollhunters‘ third season before his tragic death, which will allow del Toro to employ a first-of-its-kind transition between the voices of both Yelchin and Hirsch throughout the season (via Deadline).

Maslany and Luna will voice the trollhunting apprentices Aja and Kre, who will also feature in Guillermo del Toro and DreamWorks’ next Netflix animated series 3 Below later in the year. 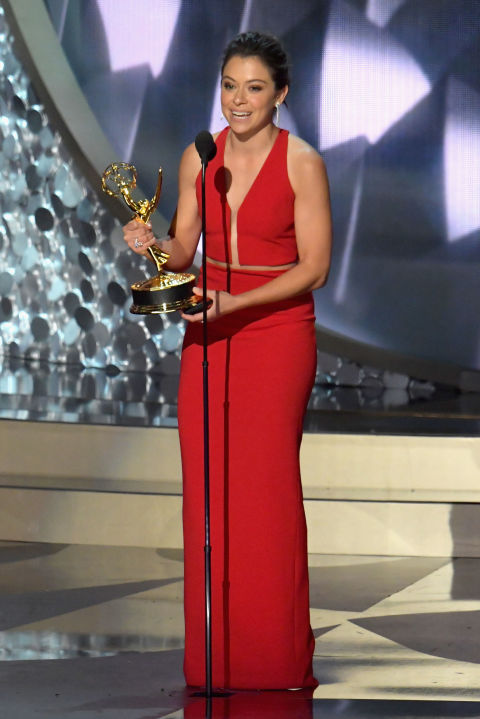 3 Below will be the second part of the filmmaker’s Tales of Arcadia trilogy, which will conclude with Wizards.

In the third and final season of Trollhunters, Jim and his allies are the only thing standing in the way of Gunmar (Clancy Brown) and Morgana (Lena Headey) from bringing forth the Eternal Night to shroud all realms in darkness.

Both Trollhunters and 3 Below are expected to premiere this year on Netflix worldwide.