Netflix will help viewers of 13 Reasons Why seek-out support services when it screens the series' highly-anticipated second season.

Last year, the streaming giant shunned Australia’s best-practice guidelines by not including phone numbers or websites for organisations such as Beyond Blue at the end of distressing episodes. 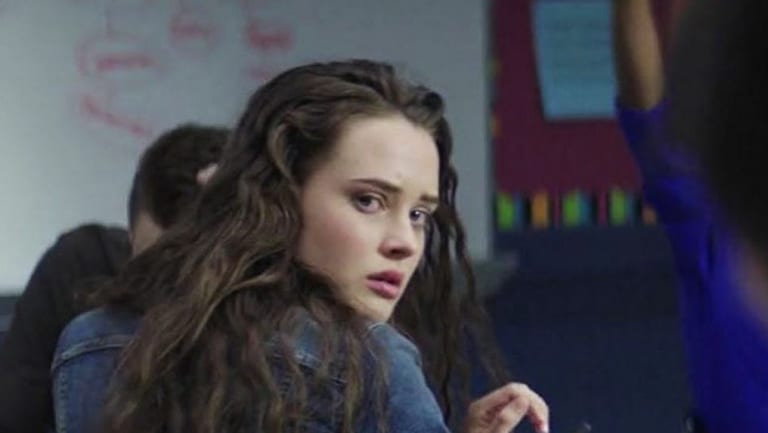 A scene from 13 Reasons Why’s first season, a Netflix series that deals with suicide and depression.

"If you think you may have an immediate need, immediately reach out to your doctor or local emergency hotline or go to the nearest emergency facility," the website reads. "You matter."

Headspace boss Jason Trethowan said he welcomed the fact Netflix would now feature information about where Australians could seek help.

"While we cannot and would not stop anyone from watching 13 Reasons Why, we can make sure people have access to helpful and safe information," he said.

In Australia, it is considered best practise to include helplines for relevant support services at the end of television dramas that explore mental health issues, as well as news reports in the mainstream media.

The storyline of season two kicks off immediately after the events of season one. It will explore the characters' "complicated journeys toward healing and recovery", according to Netflix. The series is set to debut on Friday, May 18.

If you are troubled by this report or experiencing a personal crisis, you can contact: