The pair give into temptation next week as they struggle to keep their relationship purely professional.

Upcoming episodes see Leo (Tim Kano) split up with his current girlfriend Mishti Sharma when she realises that she’s better off staying single for a while.

Mishti’s decision is partly inspired by the big revelation that her late fiancé Zander was a corrupt cop, which comes about after some detective work from Leo and Mark Brennan. 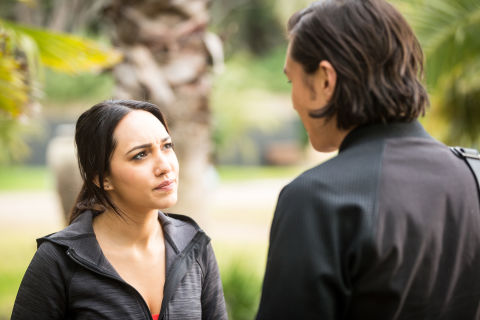 Lashing out in anger as the truth sinks in, Mishti (Scarlet Vas) turns the tables by telling the police about Xanthe Canning’s recent underage drinking at the hotel.

Mishti’s tip-off leaves Lassiters with a hefty fine, but when Leo talks to her about it, she explains that she needs time to make sense of things and breaks up with him.

Although Leo is devastated by Mishti’s choice, he gets a welcome distraction later in the week when he grows closer to Chloe. 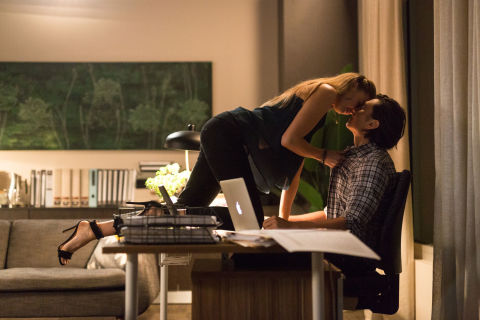 Leo is impressed when Chloe finally starts to find her feet as his assistant and he’s clearly keen to mix business with pleasure when he makes a move on her.

Although Chloe initially turns Leo down, she later changes her mind after receiving a mysterious email that leaves her shaken.

Barging into the office, Chloe pulls Leo into a passionate kiss. Does this close the door on Leo and Mishti’s relationship for good? 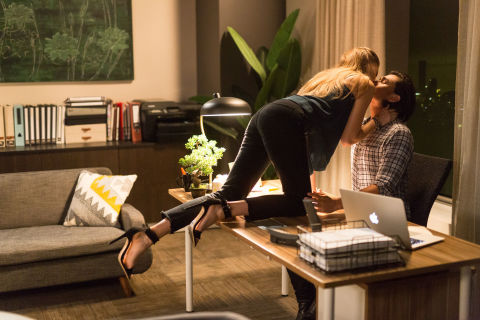 VINTAGE LEUNIG Illustration: Michael LeunigCredit: To submit a letter to The Age, email l[email protected] Please include your home address and telephone number. THE AUSTRALIAN OPEN…