The 35-year-old's current priority is her role in LGBTQ musical Closets, but Natasha has left the door open for a return to the girl group when the timing is right. 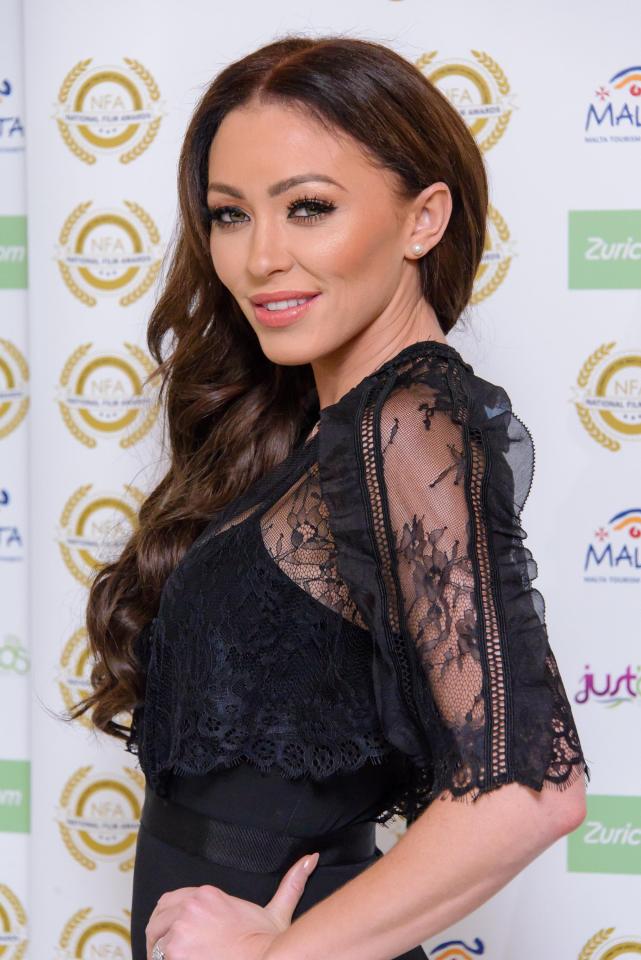 “This is a challenge but as much as I love being part of Atomic Kitten, I’ve been doing it since I was 16 and there isn’t the same challenge as there is with this.”

Kerry claimed she was kicked out of the band in November not long after she called Natasha a "toxic c**t" at a drag queen event in Manchester. 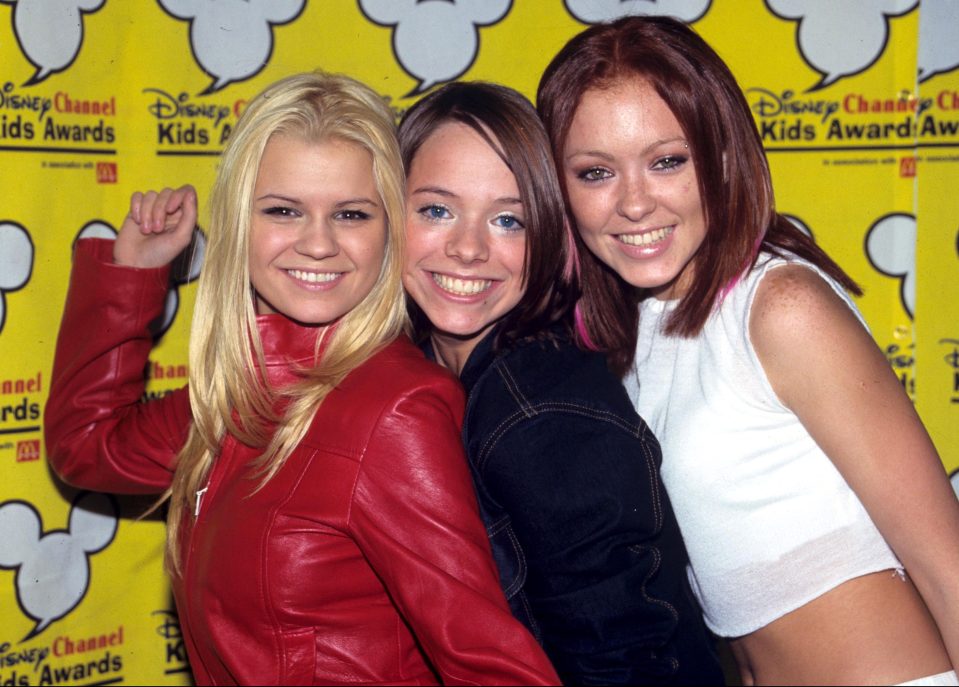 Last month Natasha hit back in an interview with Star magazine, accusing Kerry of slyly trying to organise solo gigs under the Atomic Kitten name.

She said: "Let’s just set the record straight shall we?

"Back in September a gig was organised in India by Kerry and her management and was pitched as an Atomic Kitten gig.

"I couldn’t be there because I was doing Fat Friends and Liz [McClarnon] doesn’t do gigs abroad.

"It was all done very slyly behind my back – I wasn’t even asked. Obviously, it’s business. 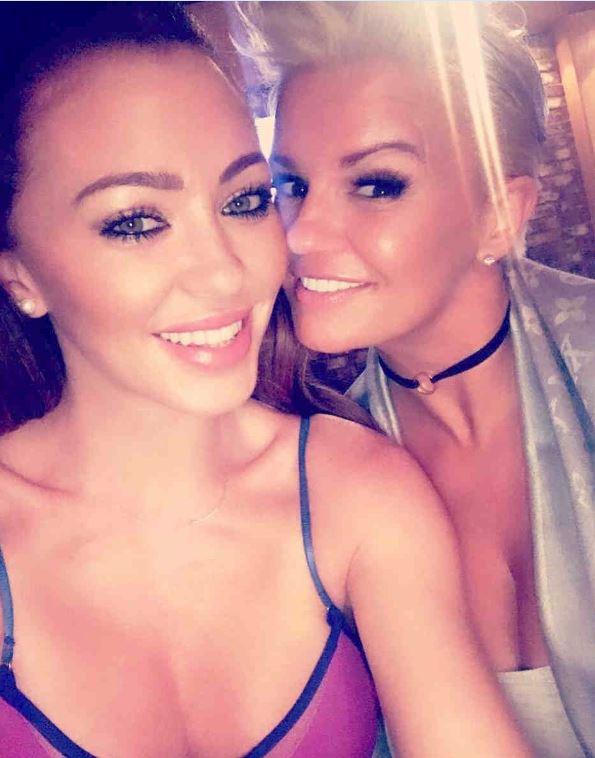 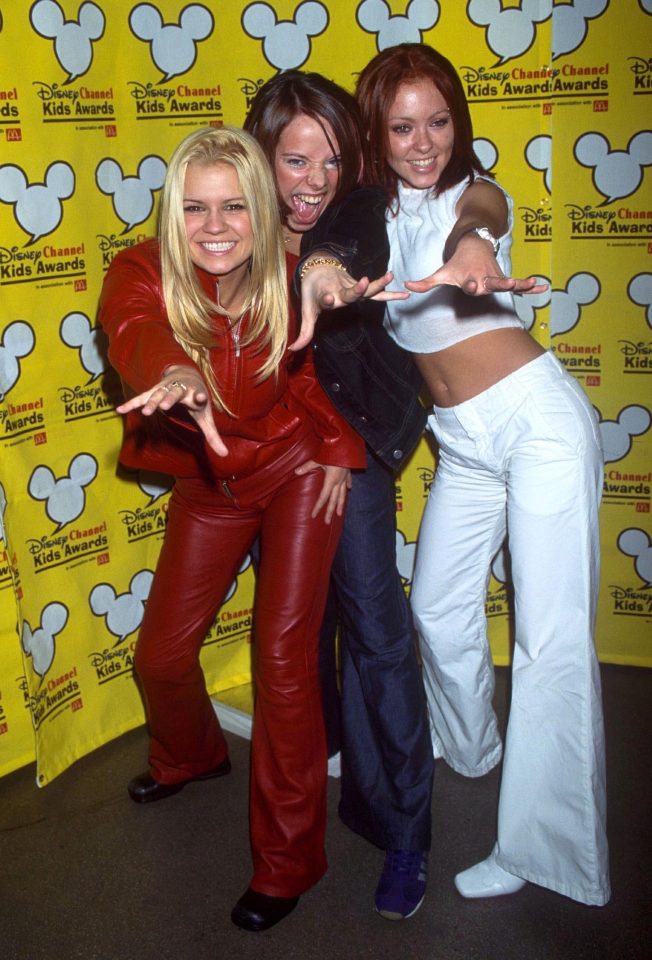 "If I was going to sell a gig as Atomic Kitten knowing Kerry couldn’t do it and I was going to be the only member of the band there, I would have said, ‘There’s an opportunity to make money here, what do you think?’

“But it was by the off-chance that I found out and [Kerry] was a bit like, ‘I thought you knew about it?’"

Natasha said the whole saga left a "bitter taste" in her mouth and she was devastated when Kerry called her a “toxic c***” during a personal appearance in Manchester back in October.

She said: “I said, ‘But how would I know if you haven’t discussed it with me?’ It was all very underhand. It left a bitter taste in my mouth. I would never disrespect Kerry like that.” 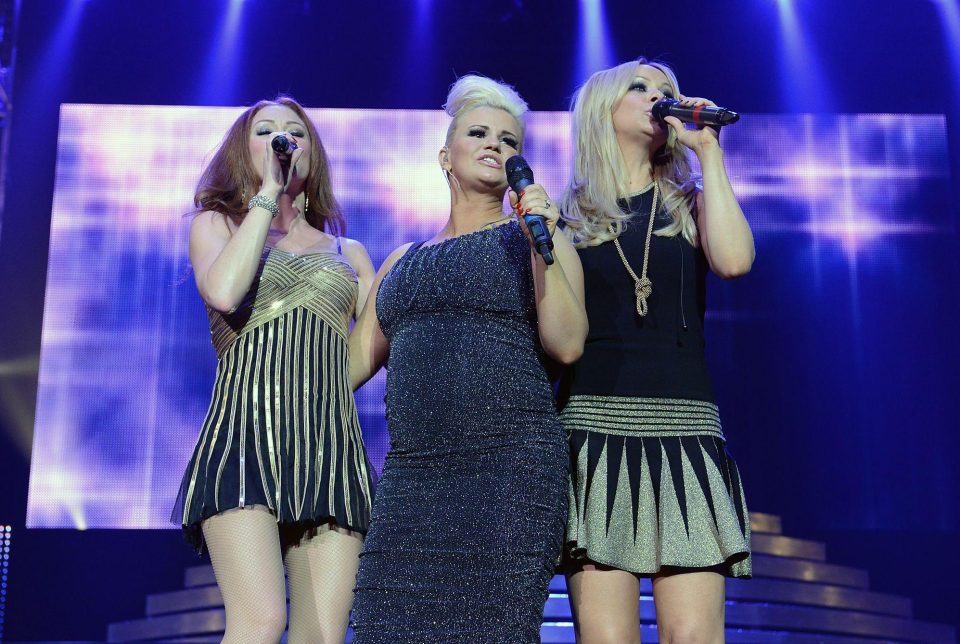 “[Kerry] said some horrible things about me. I know what Kerry’s like on stage. She puts on this act and she says things. It is what it is, but it wasn’t cool and I wanted an apology – but the apology never came.

“Then [Kerry] announced she was no longer part of Atomic Kitten, even though me and Liz had never even had a conversation with her about it.

“I was perplexed as to why on earth she did that. I asked her to clarify it because a lot of people were saying to me and Liz, ‘How can you kick Kerry out of the band?’

“I said to Kerry, ‘Can you set the record straight? Because there’s a lot of heat on me and Liz.’ And she didn’t."