Nancy Drew airs every Wednesday on The CW in the US. The show is based on the book series of the same name by Edward Stratemeyer. The latest series of Nancy Drew is the third TV adaption of the novels, the first two airing in the 1970s and 1990s and here’s who stars in the latest adaptation.

Who is in the Nancy Drew cast?

Nancy is a former teenage detective who finds herself drawn into a murder case that is connected to her family.

She, alongside four of her friends, are witnesses and suspects to the murder and together, they team up to find the person who is responsible.

Kennedy is an up-and-coming actress and singer, who recently starred in the WGN series Gone alongside Chris Noth and Leven Rambin.

READ MORE Nancy Drew on The CW: How many episodes are in Nancy Drew? 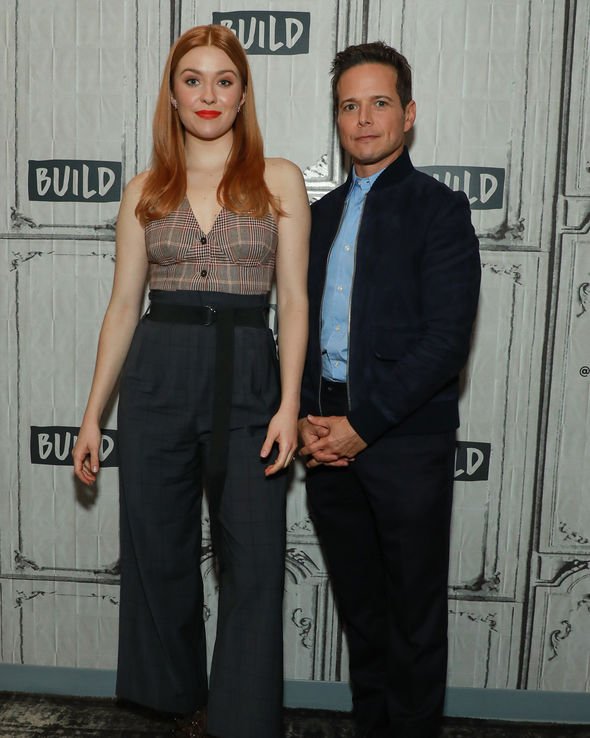 Leah Lewis stars as George Fan in Nancy Drew on The CW.

George is Nancy’s enemy and boss at the local diner, The Bayside Claw.

Lewis has previously starred in The CW’s Charmed as Angela Wu.

Maddison Jaizani portrays Bess Marvin, a rich girl with a secret past.

Bess and Nancy become close friends after working together at the local diner.

Jaizani is a British-Iranian actress and model, best known for playing Sophie de Clermont on Versailles and Odessa in Into the Badlands.

READ MORE The CW Fall release schedule: Which series are released on The CW? 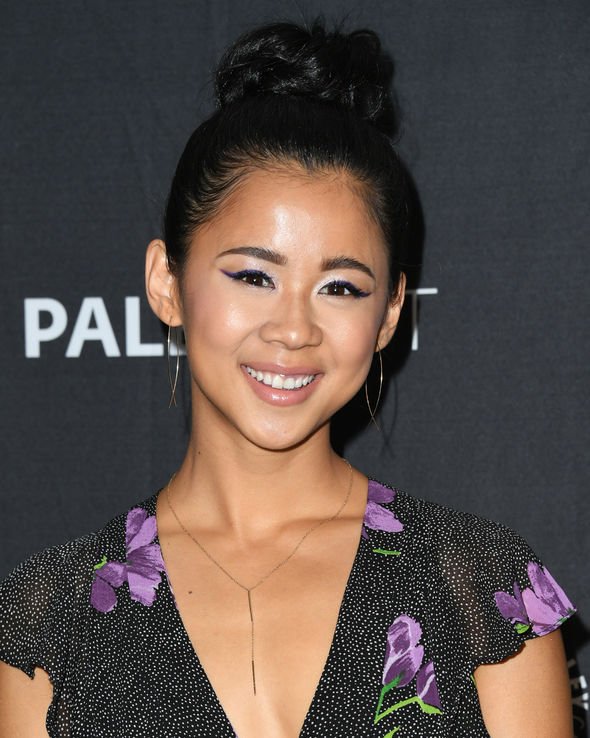 Out of prison, Nick runs an auto repair shop and becomes romantically involved with Nancy.

He most recently starred in BBC’s Shetland as Hugo Scott.

Alex Saxon stars as Ace, who works at the diner with Nancy and Bess.

Saxon is an American actor best known for playing Wyatt in The Fosters and Max in Finding Carter.

He currently stars in ABC’s The Fix as Gabriel Johnson.

Other credits include Ray Donovan, Awkward and The Mentalist. 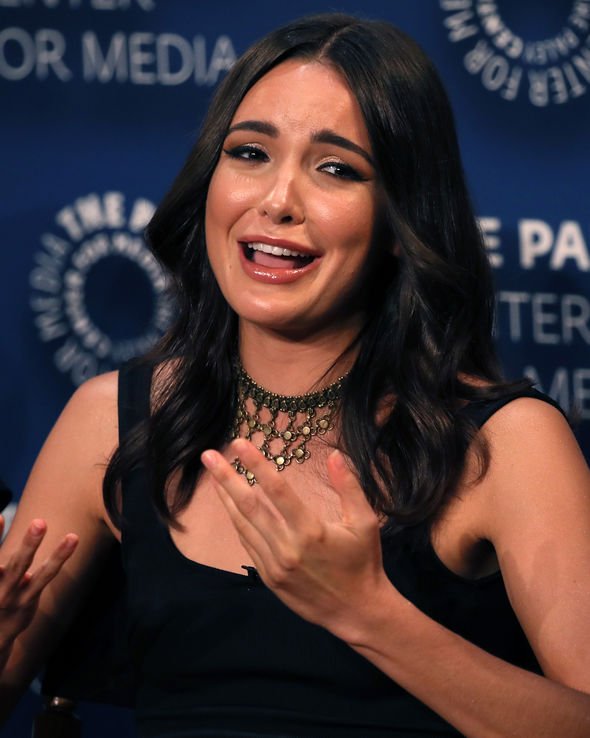 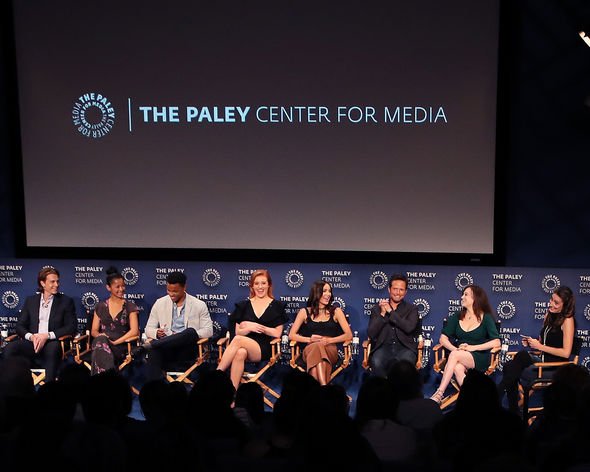 August has previously starred in The Good Doctor and most recently had a role in Amazon Prime’s The Boys as Monique.

Riley Smith takes on the role of Ryan Hudson in Nancy Drew.

Hudson is the husband of the murder victim, Tiffany Hudson.

Smith is an American actor best known for starring in 24, Joan of Arcadia, 90210, True Blood and The Messengers.

Carson is a criminal defence attorney who is estranged from his danger following her mother’s death.

Wolf is best known for playing Bailey Salinger in Party of Five, Jake Hartman in Everwood and Chad Decker in V.