The square was full of drama tonight (June 11) as EastEnders saw the identification of a corpse – believed to be Vincent Hubbard’s.

In tonight’s episode, Kim (who is currently with-child) visits the hospital after learning that the police may have found the body of her missing husband. Accompanied by Patrick and Denise, she chooses to enter the identification room by herself, braving the jittery nerves and emotions. 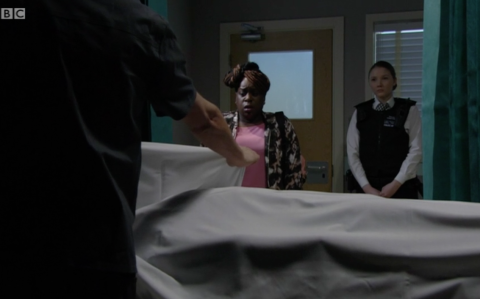 However, as the sheet is overturned, Kim’s worries are instantly softened as it was revealed that the body doesn’t belong to Vincent after all.

Social media was on high alert alongside EastEnders‘ dramatic reveal, with a number of typists predicting the outcome, but also a few shock reactions hovering around for good measure.

As Kim, Denise and Patrick walked towards the hospital exit, Vincent’s delicate wife rushes infront after a disagreement, storming away in anger. Denise and Patrick are then forced into action as Kim suddenly collapses on the floor.

Quite the turn of events, plus the drama just kept on coming as it was revealed that Ian Beale’s chip shop has rats! 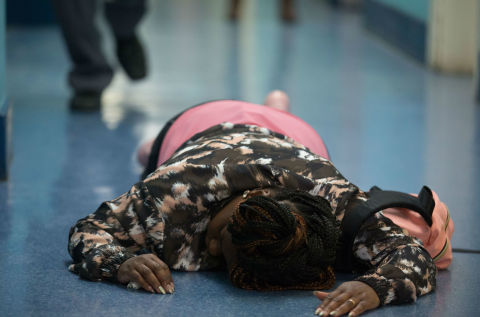 Elsewhere, Mick Carter steals Stuart’s phone during a boozy session as a mere wind-up, but his mate’s furious reaction creates some interest.

When the heat dies down, Mick unlocks Stuart’s phone and happens across a gallery of compromising pictures and messages, involving young girls. 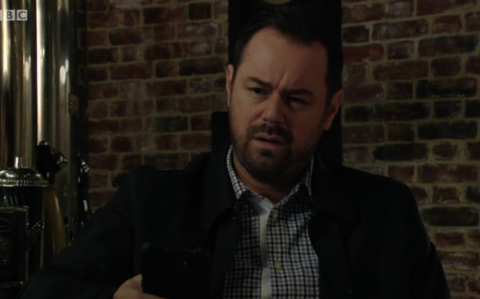 Does Mick contact the police or take this up with Stuart himself?

EastEnders airs on BBC One.