IT was a wildly popular kids TV show that put a fresh spin on the theme of kids being more responsible than adults.

My Parents Are Aliens saw extra-terrestrials Brian and Sophie crash their spaceship on earth before taking human form and adopting three foster kids. 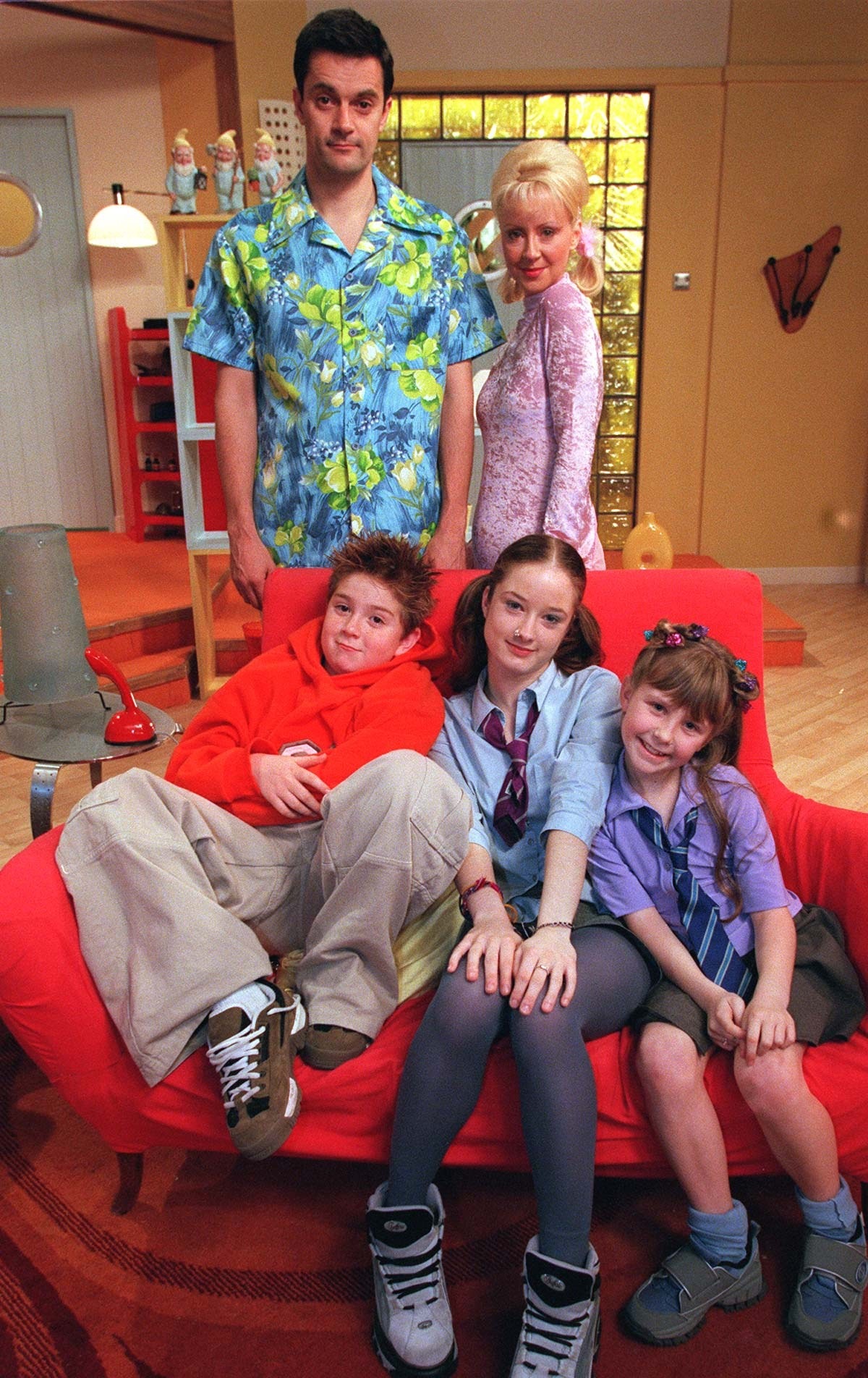 The show ran for 106 goofy and hilarious episodes in the early noughties with the good-natured Valuxian beings constantly keeping Mel, Josh and Lucy on their toes as they struggled to adapt to life as humans.

But 14 years after the last episode aired, the kids have long since grown up, and their on-screen parents have appeared in some very well known shows.

Here's what they've been up to: 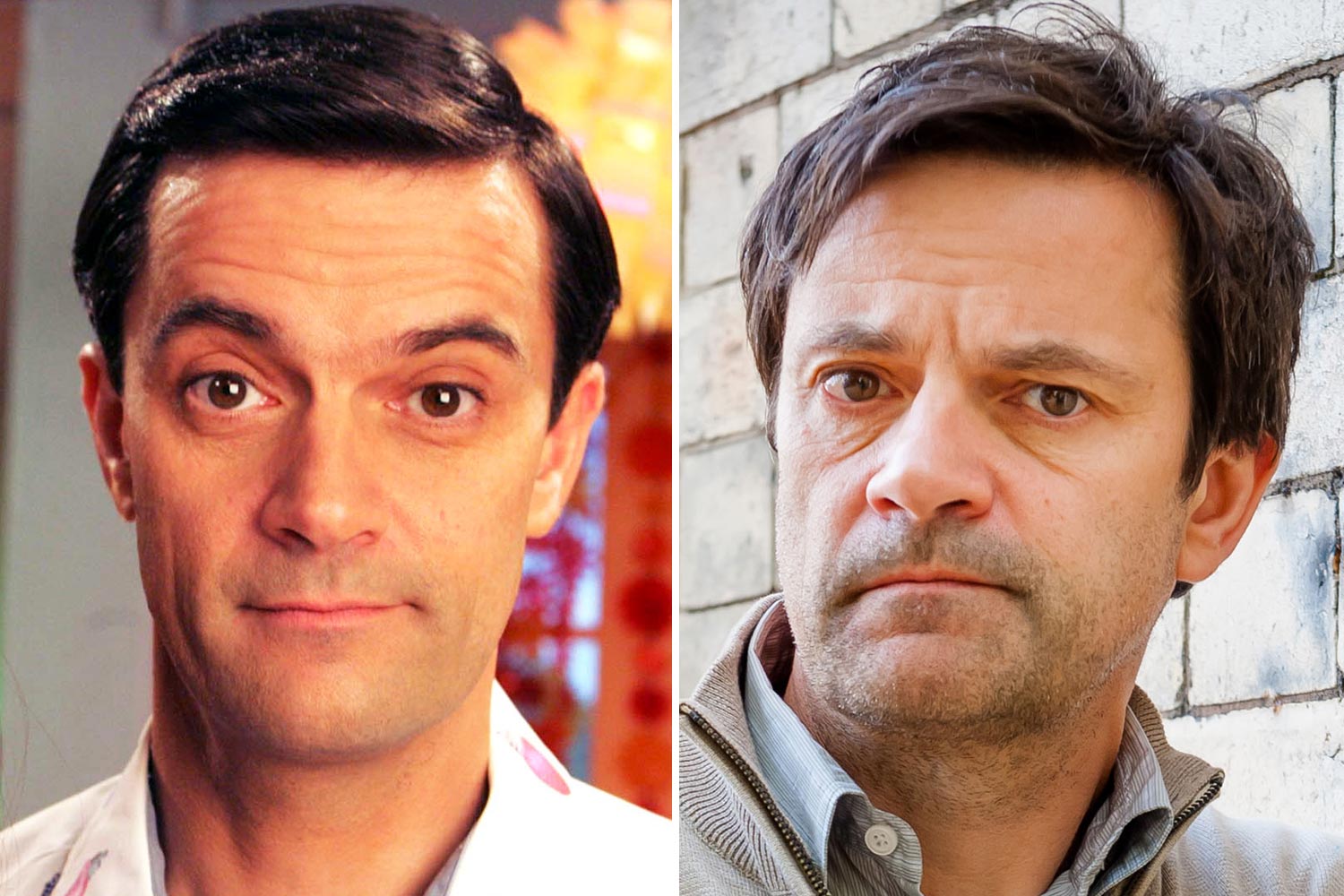 Brian's quirky and mischievous ways always threatened to give away his real identity.

He had the attention-span of a young child and often grew sulky if he didn't get his own way.

His ability to shapeshift enabled him to get out of many sticky situations, but it also proved a hindrance at times too. None more so than whenever he had ice cream. His allergy to the sweet treat meant he would sprout moose antlers after eating it.

Actor Brian Johnson moved away from kids TV after the show ended and boasts a variety of impressive credits.

He took on the role of Labour Party leader Dan Miller in political satire The Thick Of It and has starred in Lead Balloon, The Lenny Henry Show, Doctor Who, Last Tango in Halifax and Fresh Meat. 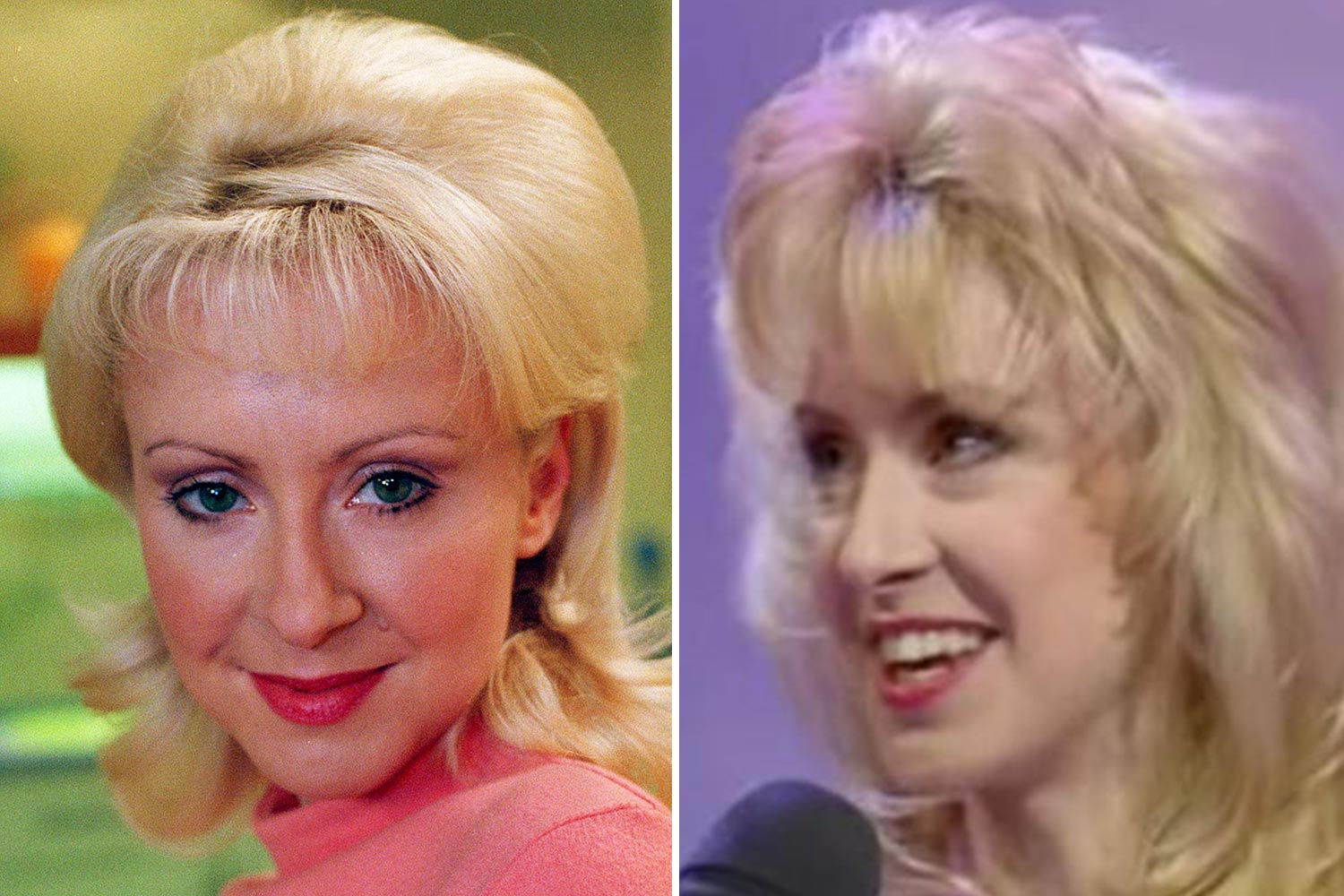 Sophie adapted to life as a human better than her alien spouse but she still found herself easily manipulated by Mel, Josh and Lucy.

The kind, soft spoken mum was the complete opposite to Brian when it came to her ability to morph.

To put it bluntly, she was rubbish at it and could only perform the trick when eating ice cream, which given Brian's aversion to it, was a recipe for disaster.

In series 3 her inability to morph properly saw her become trapped in a different body.

The accident was used to introduce Carla Mendonça, who would takeover the role.

Barbara's credits read like a who's who of popular drama and include Midsomer Murders, Two Pints of Lager and a Packet of Crisps, Heartbeat,Doctors, The Bill and My Family. 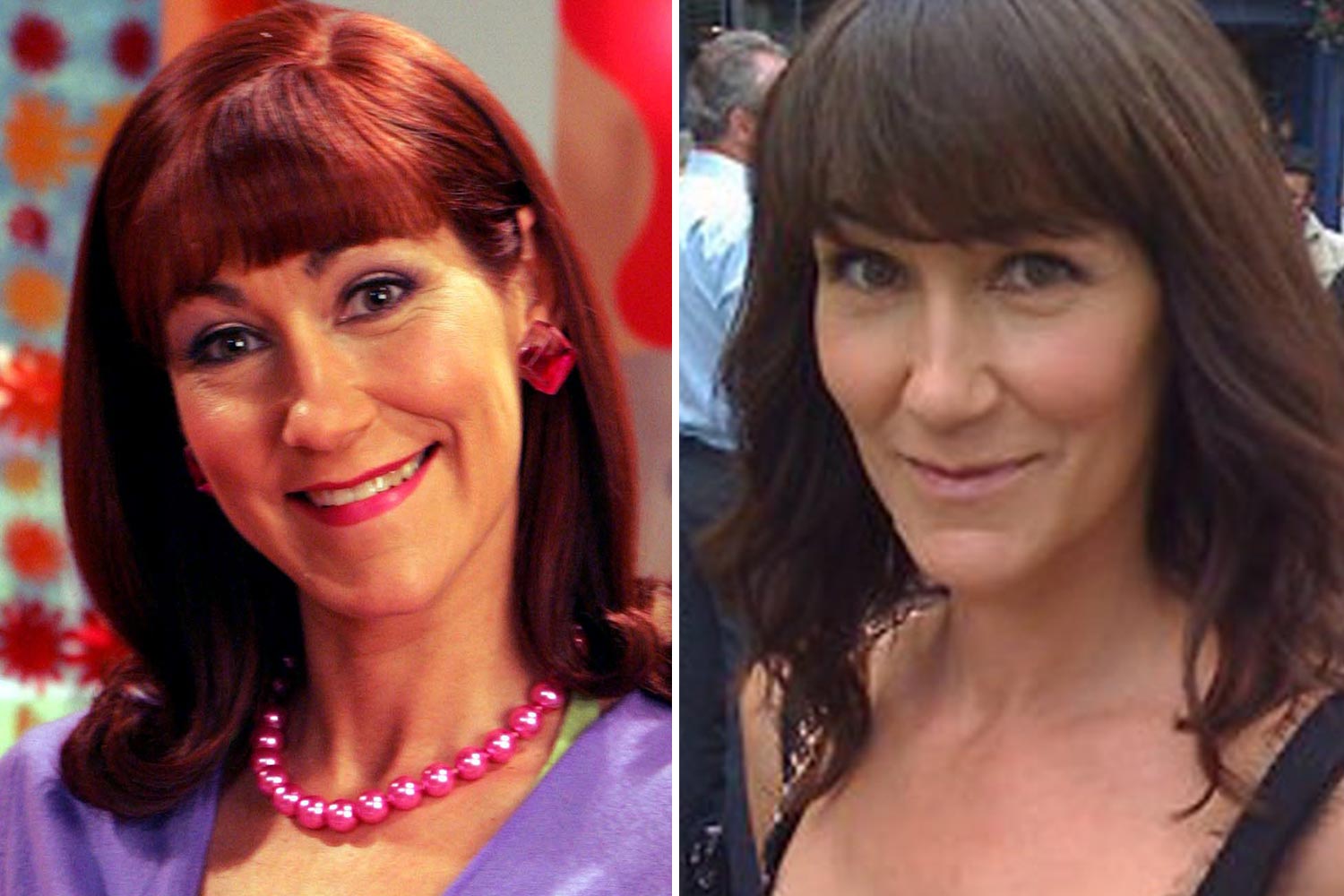 The recasting of Carla as Sophie did nothing to harm the show, with fanswarming to the new-look alien straight away.

Carla has kept predominantly in children's television, starring in CBBC programmes My Dad's the Prime Minister, Dani's House, Scoop and So Awkward.

However, she's also rubbed shoulders with some comedy kings in Roman's Empire with Chris O'Dowd and Mathew Horne. 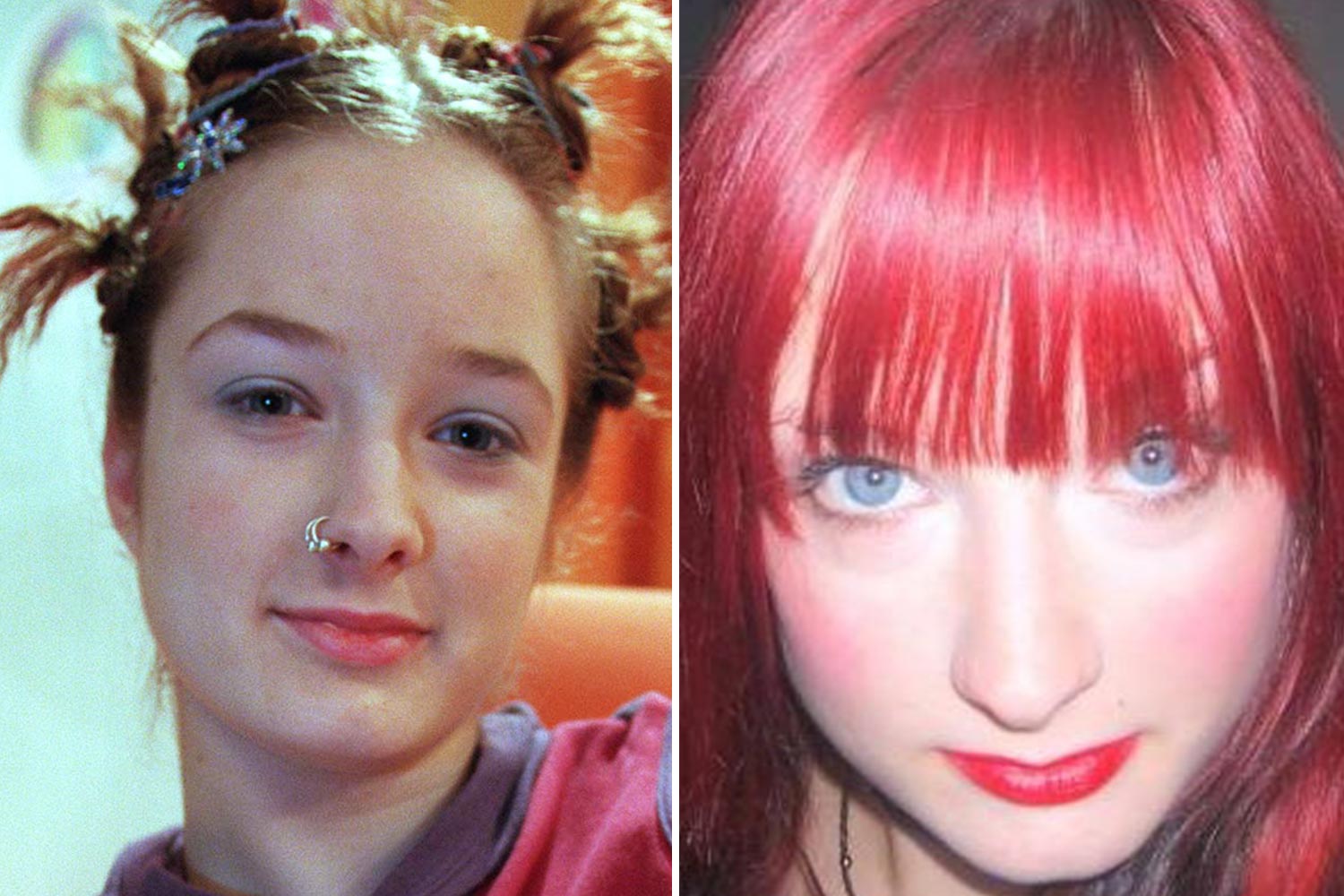 Feisty Mel was the eldest of the three kids and was in the throws of teenage rebellion.

Despite often being embarrassed by her younger siblings, Mel would never let any harm come to them and always had their backs.

Danielle abandoned Mel's punk hairdos for a more glamorous look and landed roles in dramas Where the Heart Is, Casualty and Doctors. 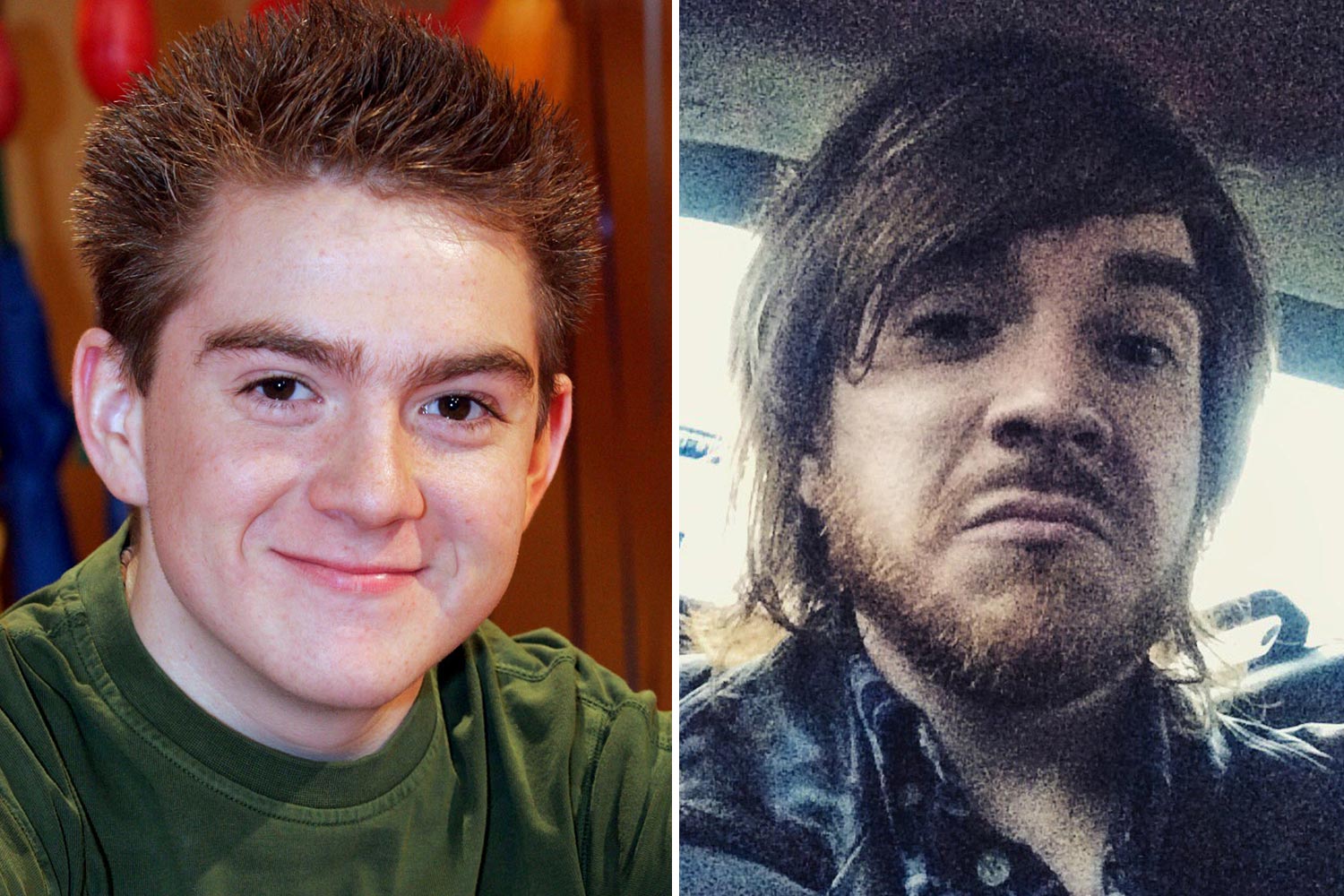 Mel wasn't the only Barker child to enter the world of music after the show.

Alex Kew, who played cheeky Josh Barber, has remodelled himself as a singer-songwriter.

He looks world's away from the mischievous and entrepreneurial youngster, now rocking longer hair and a beard.

Despite his brash attitude, Josh often lost out to his sisters and turned to mush when it came to his long-running crush Tania Thomas. 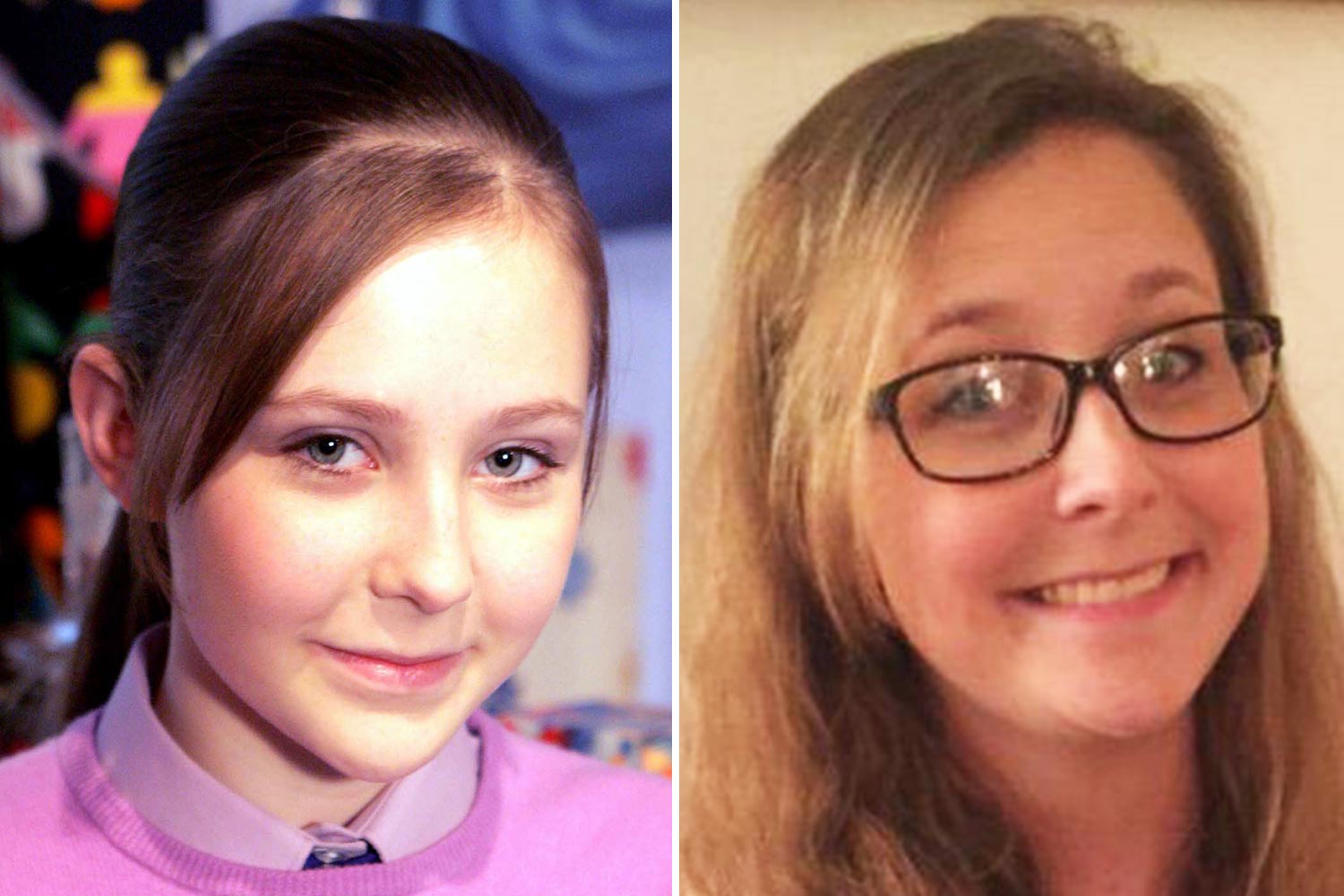 Lucy was the genius of the Barker trio.

The youngster had an affinity for science and experiments and would often team up with Brian.

She had a close friendship with equally smart classmate Wendy, with whom she aspired to be an astronaut.

Actress Charlotte didn't pursue a career in the industry after the show, instead focusing on her studies. 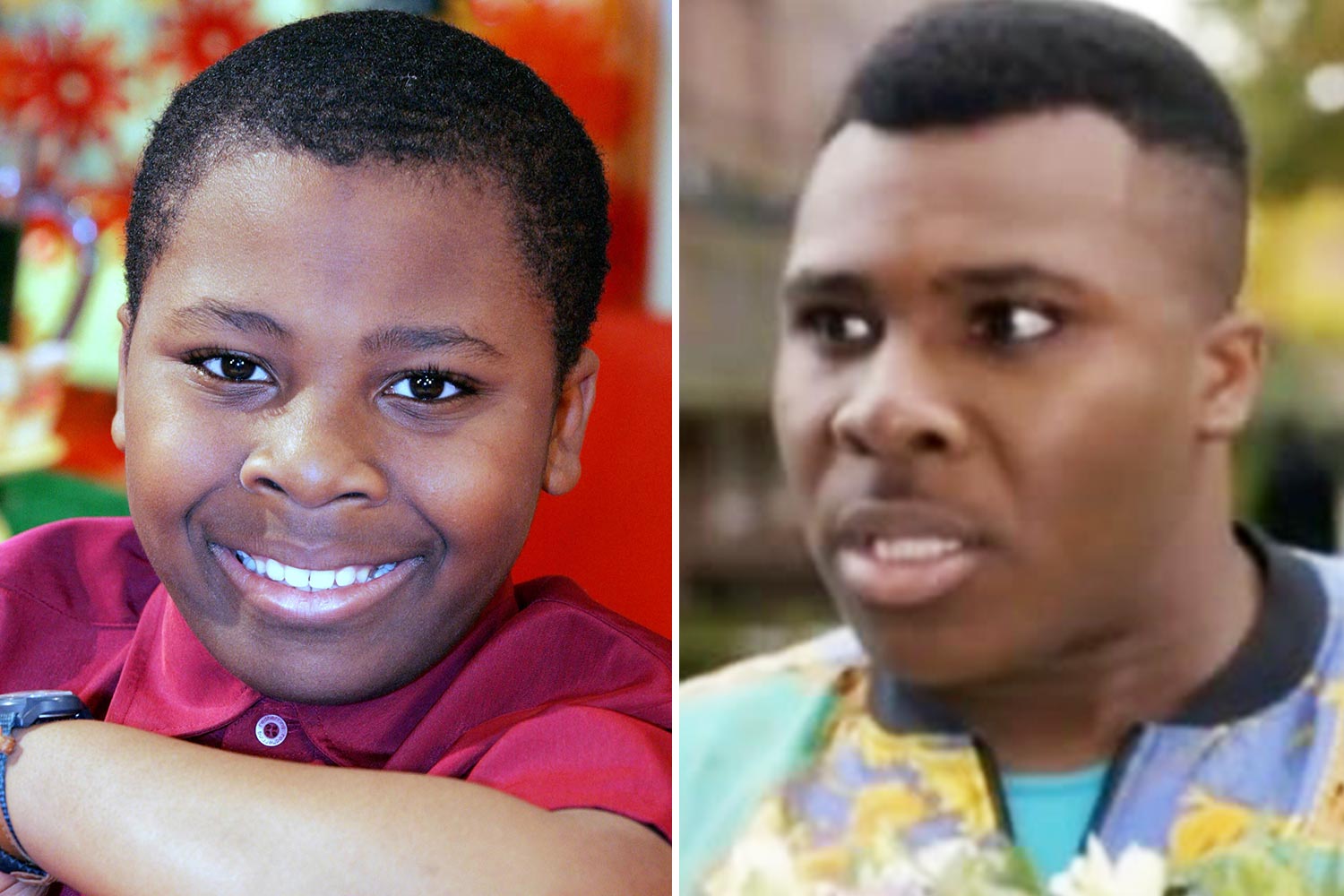 C.J. joined the Barker household after threatening to expose Sophie and Brian as aliens.

Once adopted by the family he happily embraced the wacky goings on in the house.

Away from the show Olisa graduated from the Brit School and performed in the West End.

His most high-profile role to date is as Ola in Michaela Coel's Chewing Gum. 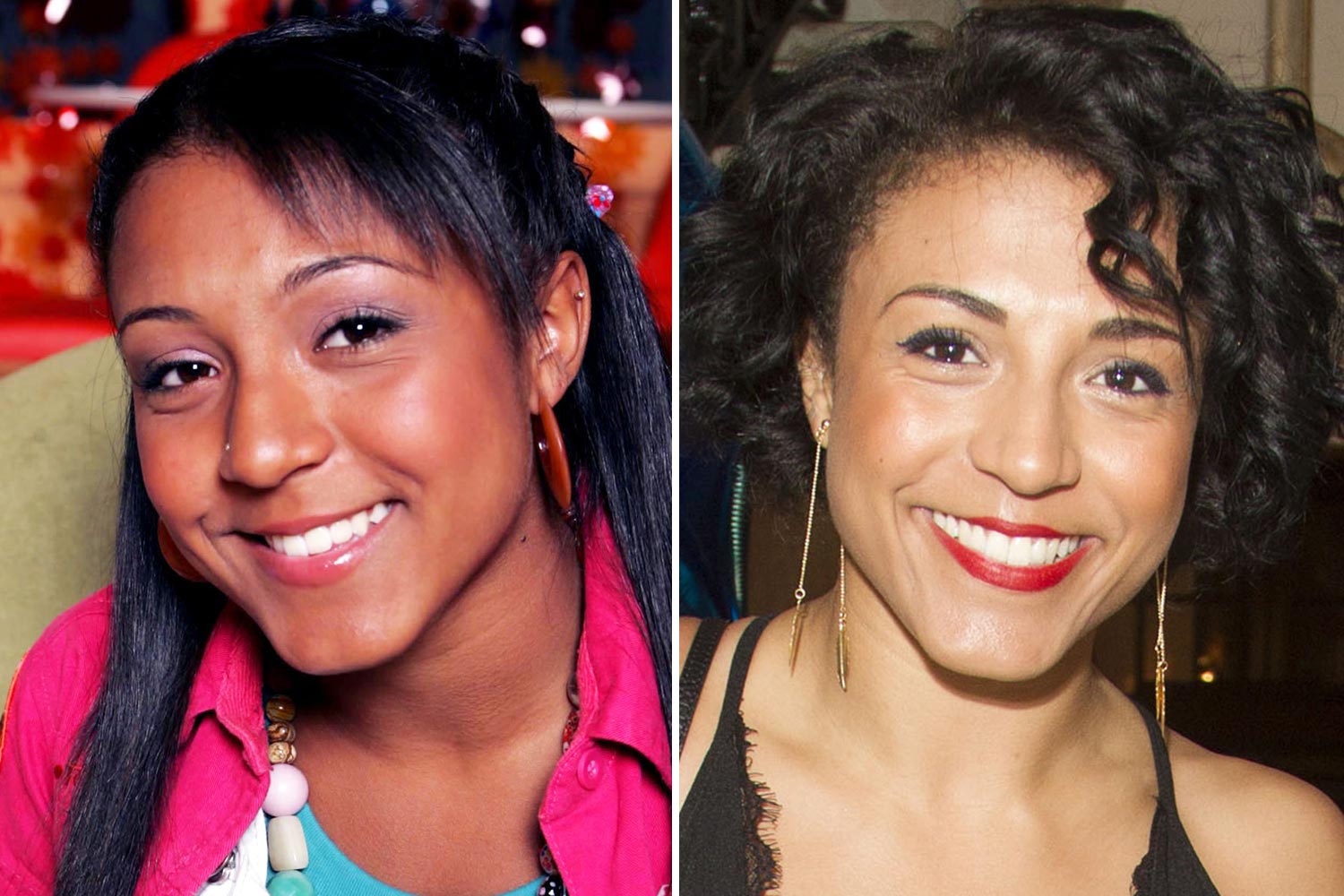 After Mel relocated to Canada in series six, Sophie and Brian decided to foster Harriet.

Josh initially had the hots for her but was forced to ditch any romantic plans when she joined the family.

Like Olisa, Stephanie graduated from a prestigious performing arts school in the Italia Conti Academy of Theatre Arts.

She competed and finished fourth in the BBC talent show Over the Rainbow, which helped her begin a successful theatre career.

Stephanie has starred in hit shows including Aladdin, Mamma Mia! and The Wizard of Oz.